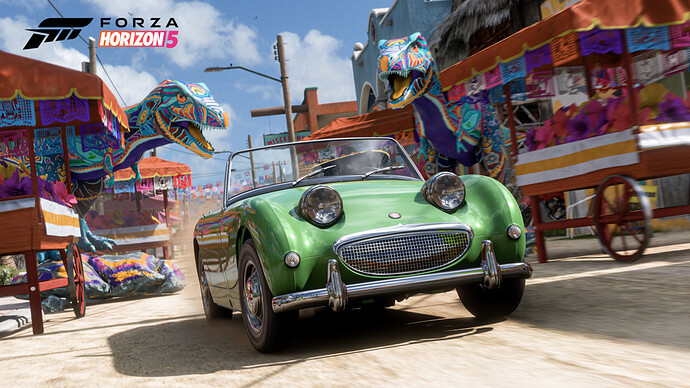 Forza Horizon 5 Series 7 invites you to celebrate Cinco de Mayo, an annual celebration of Mexico’s culture, cuisine and heritage. Guanajuato is ready for the festivities with new, colorful decorations adorning the city. Players can also celebrate by unlocking new clothing items inspired by Mexico’s murals and the region of Puebla. Meanwhile, the Horizon Tour evolves with new championships and Ferrari takes over the Festival Playlist.

Seasons change each Thursday at 7:30am Pacific time (UTC-7).

Tune in to the Forza Twitch channel on Monday starting at 9am Pacific (UTC-7) for livestream previews of Series 7 content: 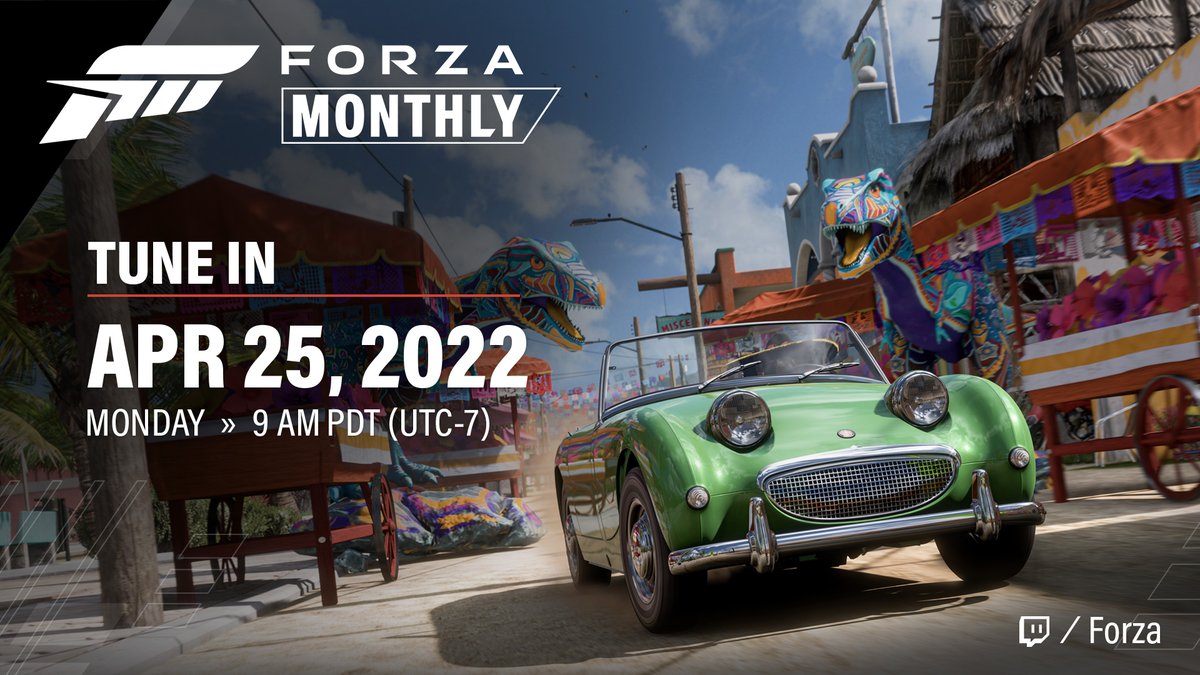 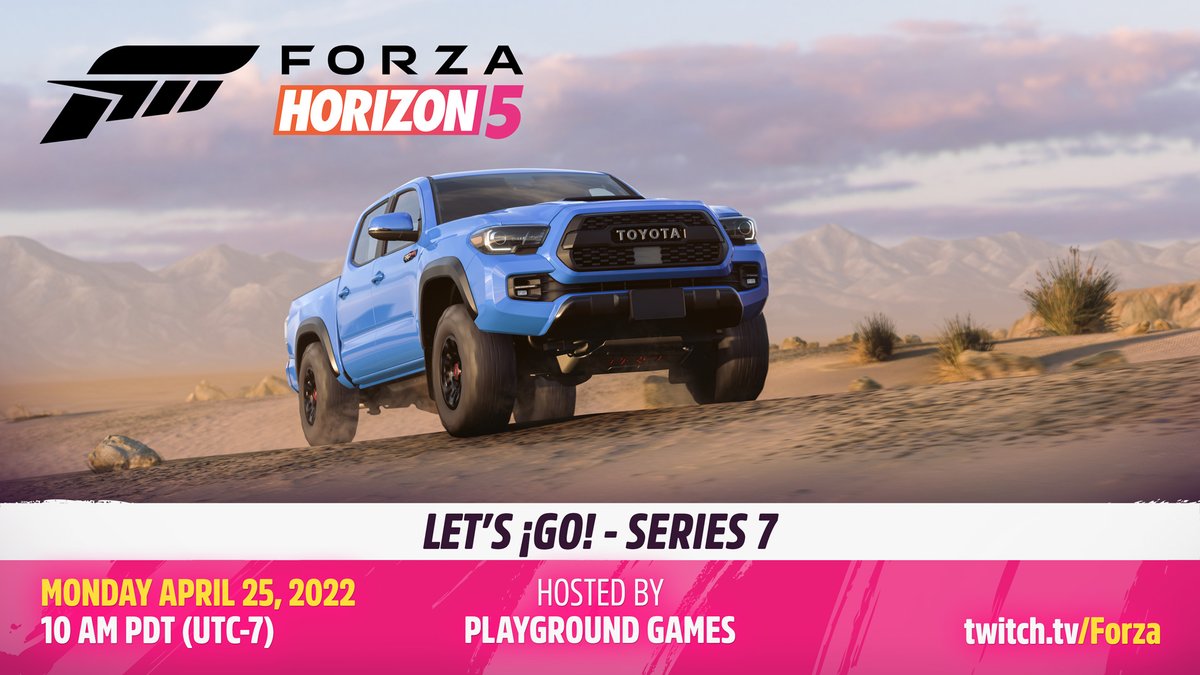 Celebrate Cinco de Mayo with new clothing items for your Forza Horizon 5 character, including many inspired by the murals found throughout Mexico. Available throughout Series 7 and accessible via the Customize Character menu, here’s a rundown of the newest wardrobe additions:

These car horns are locked as seasonal rewards:

The Series 7 content update is expected be available after 10am Pacific (UTC-7) on Tuesday, April 26. Read the full of changes and fixes in the Release Notes at Forza Support.

See our short video tour of the festive world decorations in Series 7. 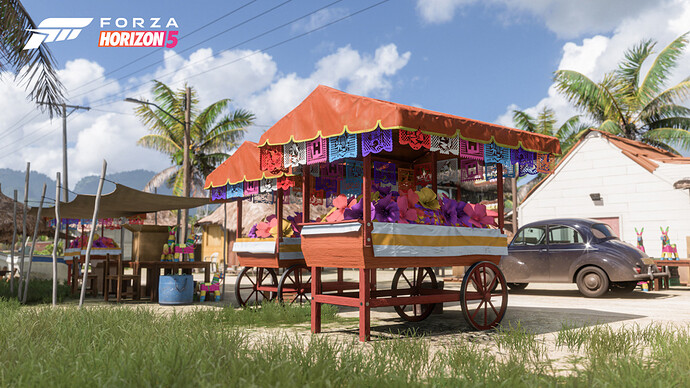 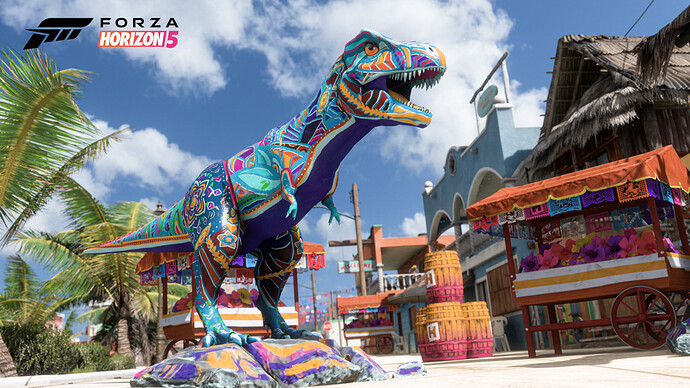 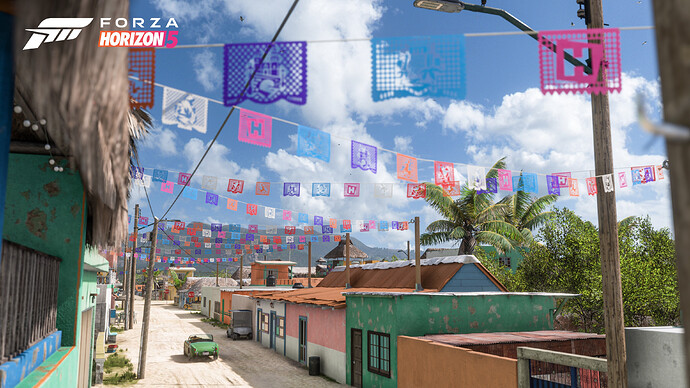 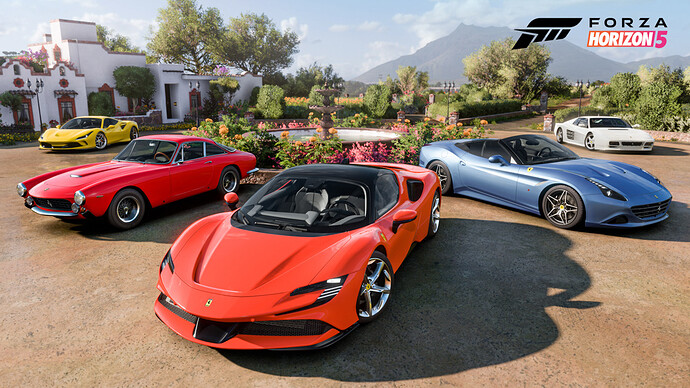 Will there be a Tesla in the Series 7 update?

I hope you apes finally added an S2 event in tour, 6 months in and its getting a bit ridiculous with these omissions and bugs.

Tune in to Forza Monthly now: 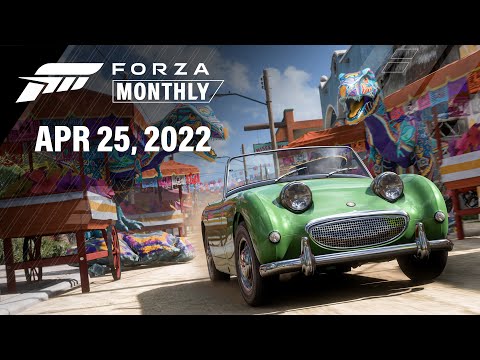 They confirmed that in the last stream.

This post was flagged by the community and is temporarily hidden. 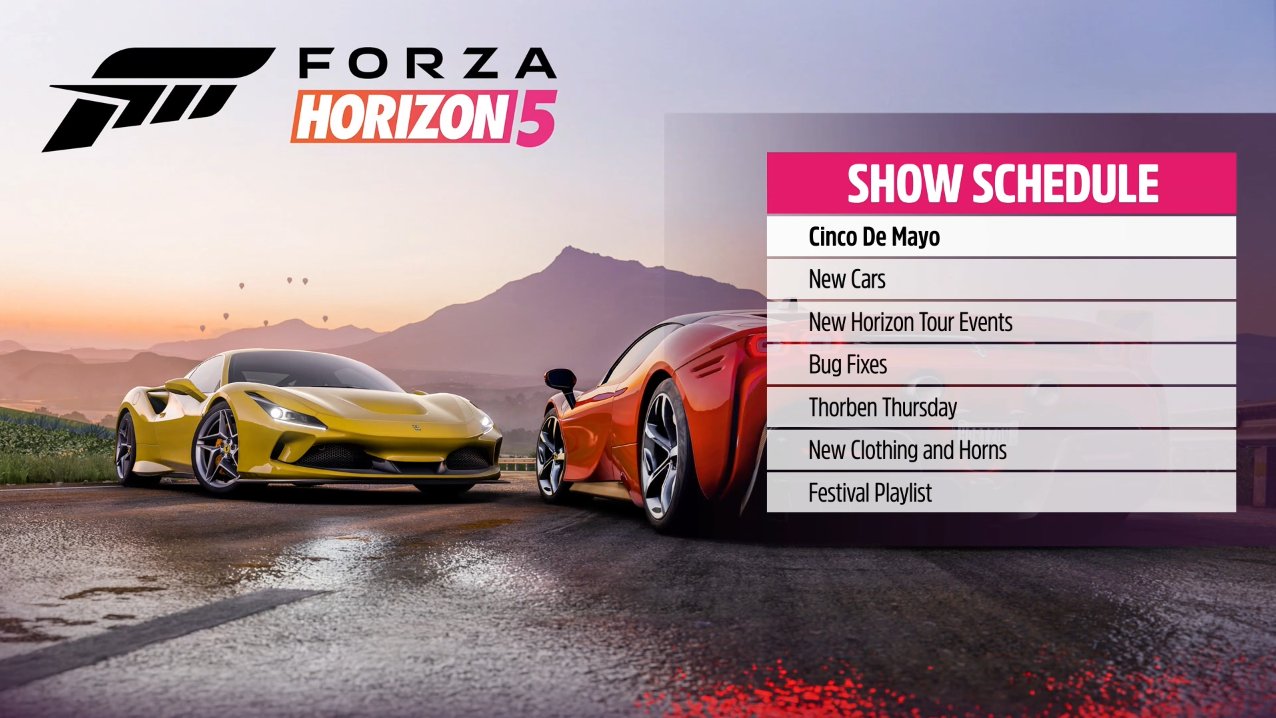 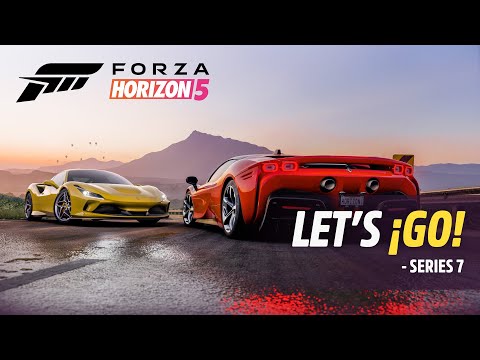 I like the new cars! But frankly and respectfully: Where are the Muscles and the Hot Rods? We have tons of Ferraris, Lambos and Porsches, but for in Mexico bordering the USA, the amount of Muscles should be much higher. Bring us new versions of Camaro, what about Charger 2008 and Mustang 2006? Mustang Dragon Snake? Tucker Torpedo or 50´s Fairlane? Perhaps a Ford T? What about the Opel Olimpico (Mexican version)? Or at least the old models that were in FM4, FM7, FH4 and FH3 that was removed for FH5.

Excellent.
The inclusion of variant models like the 370Z is similar to past CAR PASS content, but still a great lineup.
I’m especially glad that the Magnum and SVT Lightning were not included in the playlist. I prefer to own multiple copies of my favorite models. And I have enough space in my garage for them.

A post was merged into an existing topic: Fanatec - Game freezing [Known Issue]

We now have 2 Toyota trucks in Car Pass

Bit of both sides for me with the new additions.

SF90 + F8 good as I haven’t driven them in Forza before but the other 3 aren’t new to the series or that incredible enough to be excited about them returning.

The 512 was always 1 of the cheapest Ferrari’s in previous games, the California T is just well…a California that will have slightly better stats stock than a standard one and that particular 250 was a barn find back in FH2. 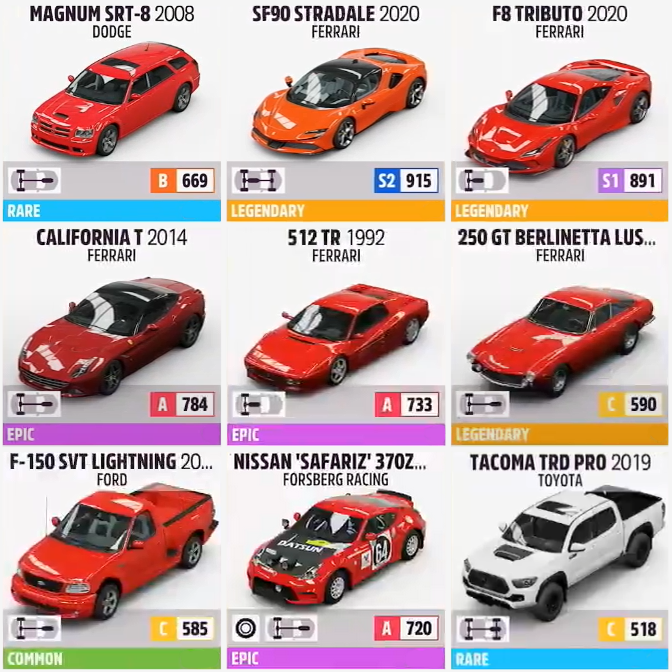 Another month without playing… None improve on sounds and draw distance on Series X. Just getting the SF90 and F8

In the Playlist the Winter Horizon Open will be very hard.

“Win any Horizon Open Racing Event in a Ford”.

After the live presentation of series 7 today and after all the playlist presented, can we conclude that it is good or bad?

In my opinion, there are some good improvements, hopefully for the good of the consumers of the game, among them the horizon tour, corrected praise and others.

But speaking of the cars… with all due respect to the game developers, I don’t think it’s such an achievement to bring some of these cars. Some of these Ferraris are expected from Horizon 4, like what was previously the case with the 2020 Toyota Supra.
The developers celebrate a great achievement, but they are cars that were already expected, nothing impressive, not to mention the cars in the car pass.

Now, in the playlist… they started from series 6 to repeat awards from past series, like the Lambo SVJ, now with the MG that they recently added, I think, that they could easily add in those places of " cars repeated soon" some of the cars that we need from past deliveries. Let’s face it, for example… how long has it been since we’ve seen a Rolls Royce in the game? These places where they bring repeated rewards so soon after their release in the past playlist, can be replaced by 1 or 2 cars from past deliveries. how about all the cars from Alfa Romeo, Abarth, Lancia, etc; have not been added? This is my personal opinion, but what can we expect for series 10, 11 or 12? Will they already be like the series that are now in Horizon 4? just by giving prizes from previous series.

If you ask me, as someone who plays offline only, they’ve repeated the wrong awards for almost the entire month. Only one car that was previously available to online players only, the Mach 1, is available next month. There are still five more that have only been seen once and available to online players only. Instead, we get a bunch of vehicles you can win in wheelspins and exclusive cars from other series that were attainable by all players when first released.

In other words, I want to complete my car collection, Playground. Next series better include the Trident, the Celica the Land Cruiser, the Carlton, and the 8CTF.