As I’ve seen various threads and posts everywhere, I’m making a discussion thread for you all.
If you find the truck in-game and manage to take a photo or shot - please post the image here!

But all I can say is,

BUT THAT SOON IS NOW!

Will you become the Eliminator?

Hey hey sounds like the hunt is on. Thank you guys for your continued support for this game, it’s been an awesome ride. 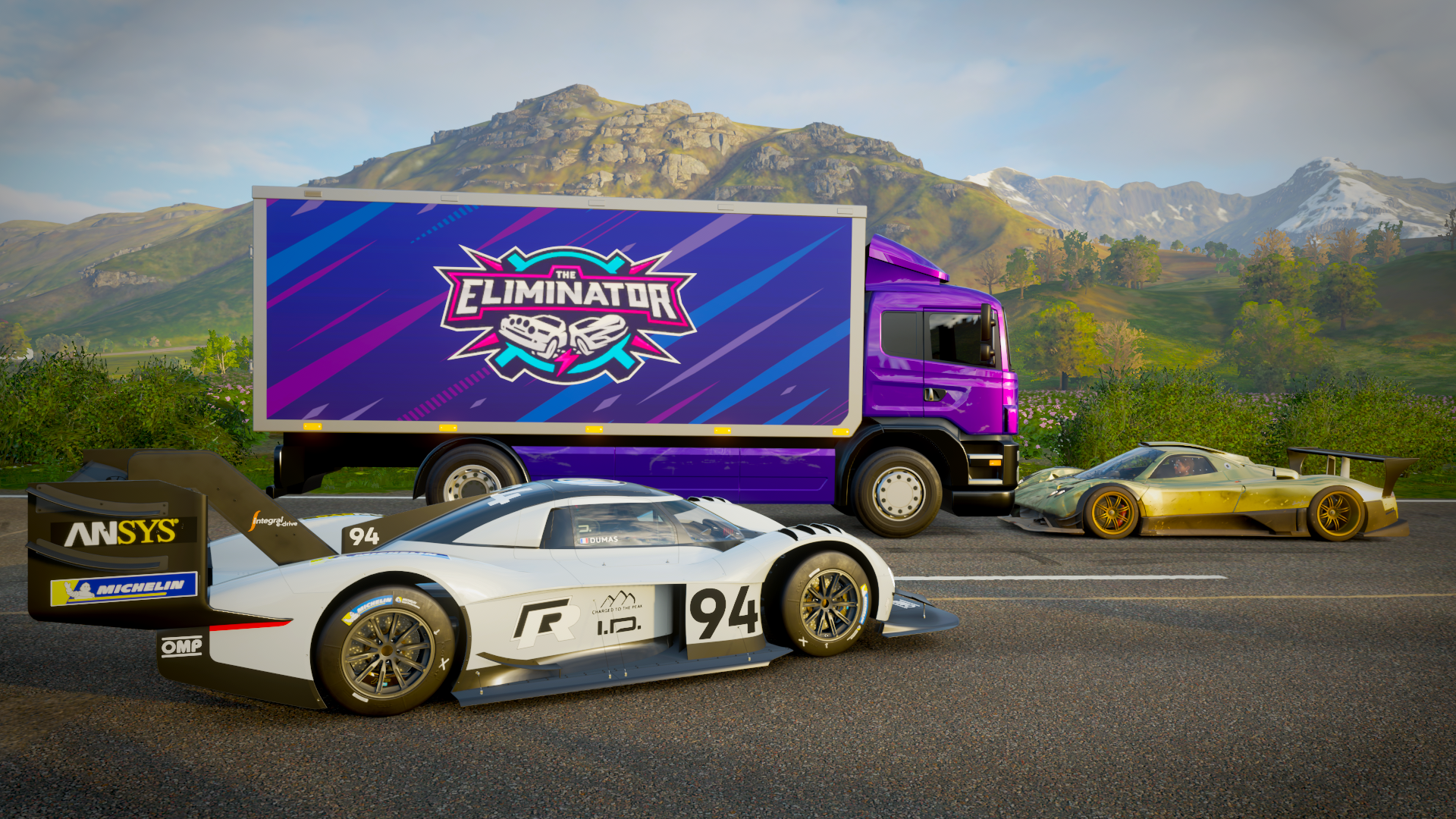 Is it just me or are there more flatbed recovery trucks around as well?

I’m willing to be it’s some sort of race where the person finishing last on that given lap is eliminated from the race. Hence the flat bed “recovery” trucks.

Either an elimination race or championship is my guess.

I’m all for something new and fresh. I still wish solo flag rush was the same in teams flag rush. I would play it way more if it werent capture the flag in teams

If it’s a primarily online multiplayer thing, then I’ll probably try it out a handful of times at first before forgetting about it entirely.

Sounds like a BR Playground Mode or the Elimination Mode from Burnout. six players five rounds and the last in the grid will be eliminated. sounds logic to me

Without a proper spectator mode, I don´t really think that we´re getting an Elimination game mode. I think that it´s a regular “big” race like Goliath or the Kraken for a possible third expansion.

I wonder if this will be a new race type or an unlock able race like the Goliath, Marathon, etc.

Could this also be the last 3000 points needed for the Explorer portion in Horizon life? 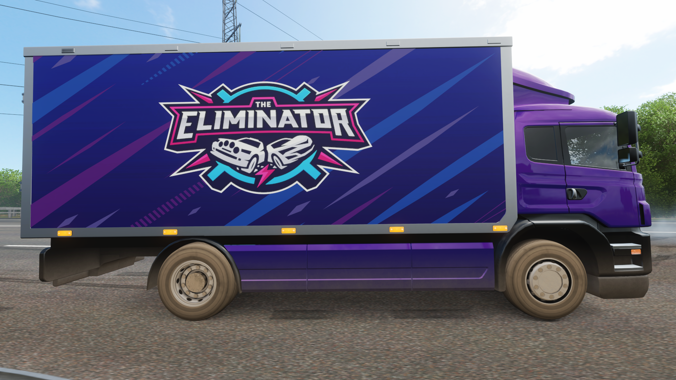 Who else sees a rally style Evo 6 in that logo? 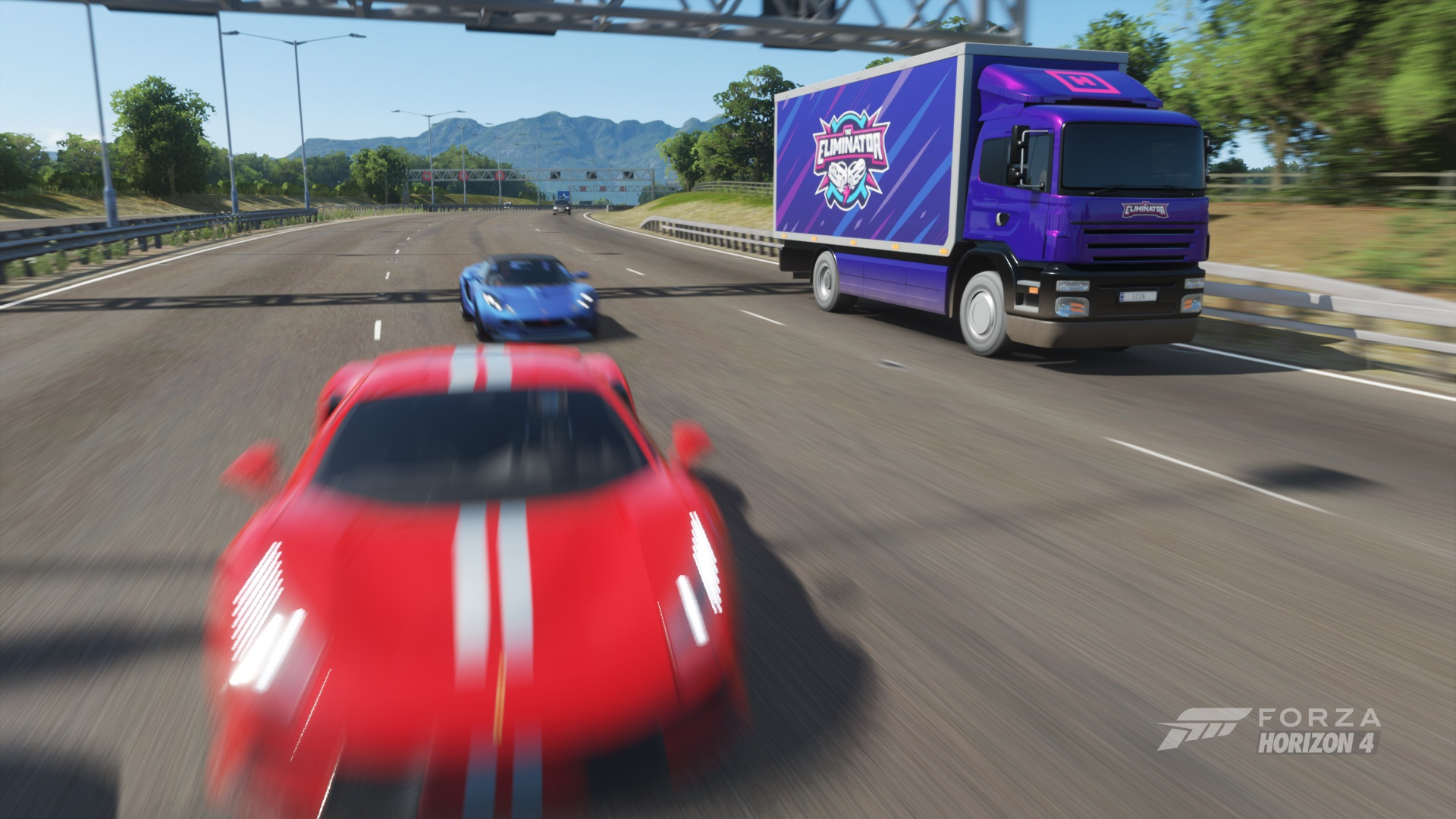 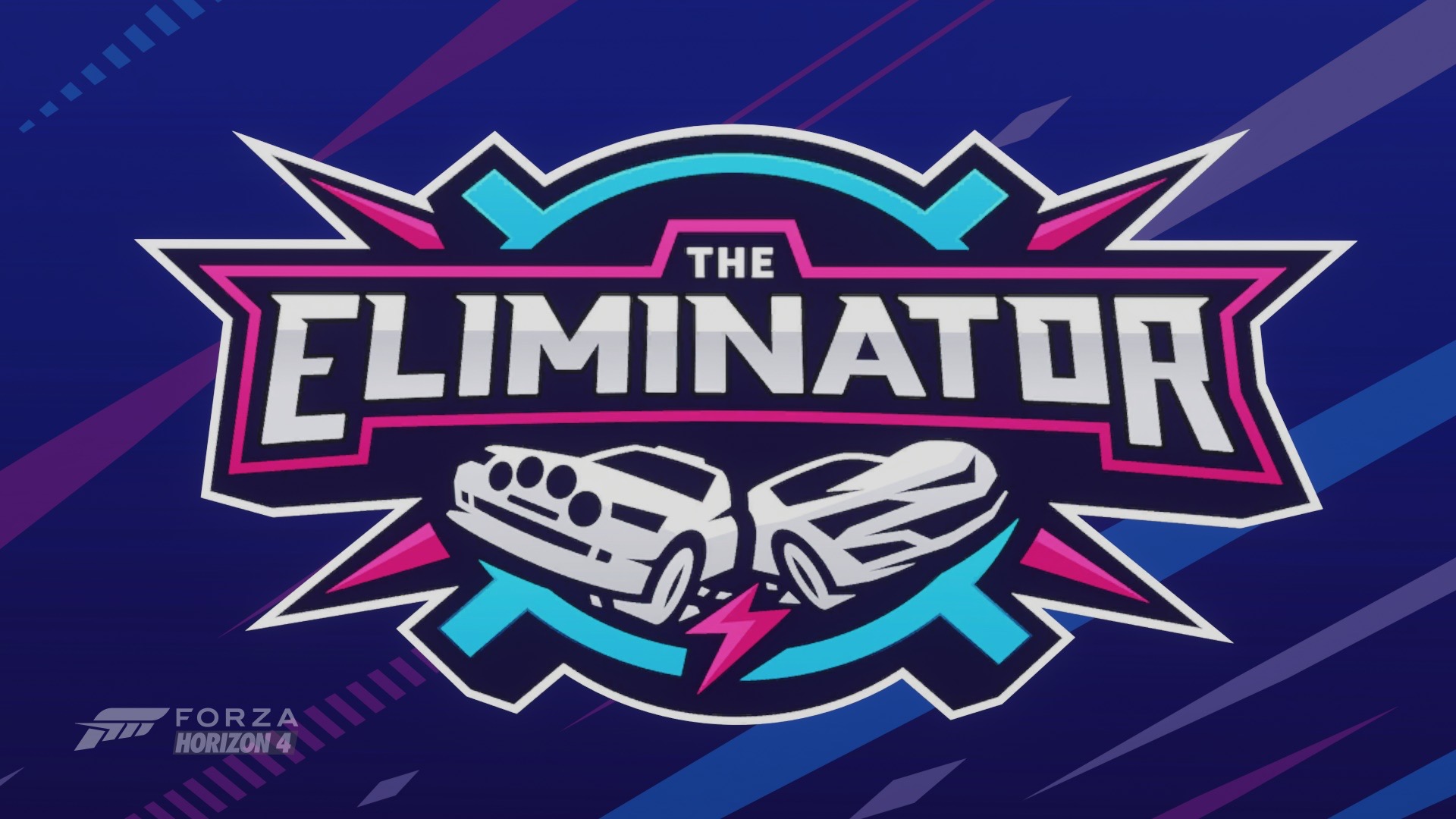 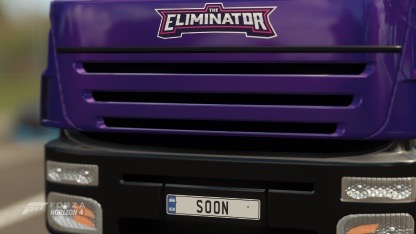 ooooboy, whatever this is, PG is hyping it hard. Makes me think there’s a good chance it’ll be pretty cool.

Make no mistake. Trouble is afoot. 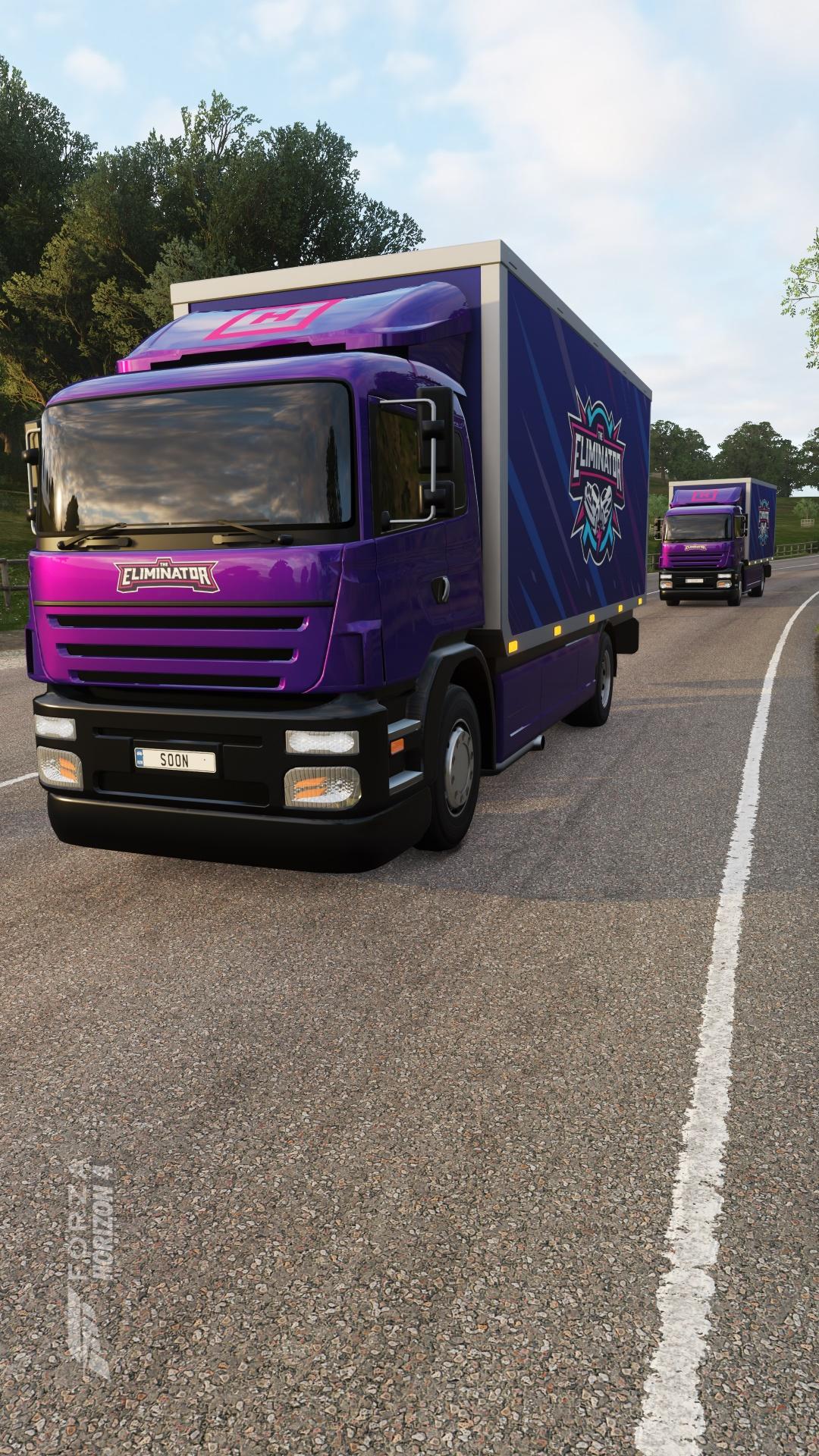 just saw it on the motorway. can’t wait

Interesting, indeed! Is the Horizon Festival finally sanctioning a “battle royale” event?! OMG. . . Here’s hoping for a ton of building and editing! 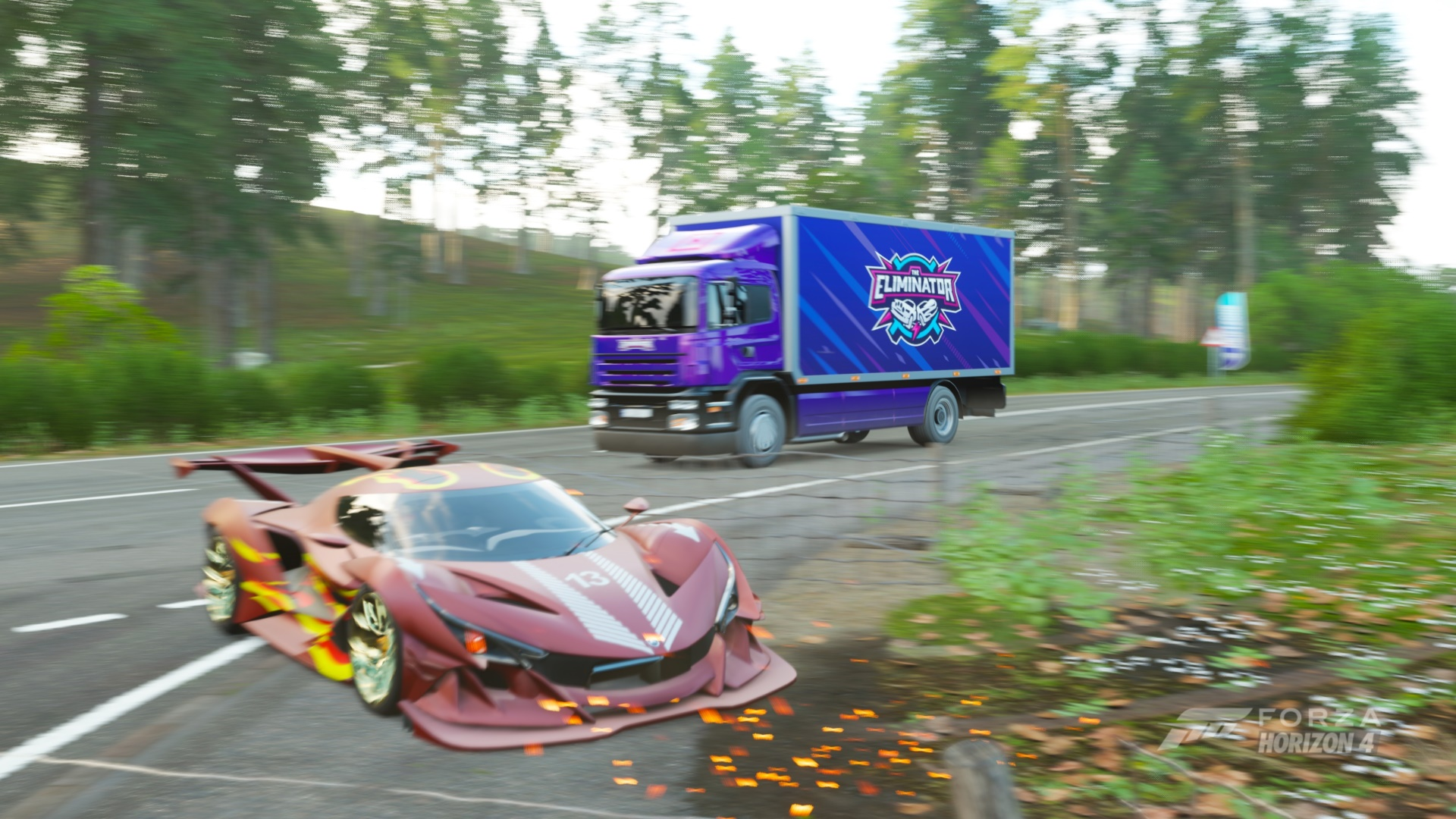