So I’m doing pretty well against the AI at the second-highest difficulty setting, so I think, I’ll go try my hand against other humans, with the C races where crashing into other cars is disabled. I ate a lot of dust. One thing I noticed is that the tires on my competitors’ cars were positively shrieking the entire time. When my tires make that sound, my car goes off the road. I’ve tried better tires, but then I have to sacrifice engine power, so I can’t keep up. I see advice on how to take corners better, but these guys didn’t take corners well at all. They were all over the place, except in the ditch, where I always go when my tires make that sound.

Is there a trick to this, or do I just need to keep practicing?

P.S. Also, I have all the assists turned off, except clutch (manual shift but auto-clutch) , and I’m using a G920 wheel.
P.P.S. Also, I’ve watched B- and A-races, with better drivers, and their tires make the same sound.

Another option may be you’re experiencing lag? If their tires are doing this constantly, the connection might be an issue.
But, if you’re seeing this in video’s, maybe not. I do feel the tires “talk” excessively in F6, but I’m not the smoothest driver.
If you can learn to use clutch, your straight line acceleration should improve.

There are many ways to answer this question, because there are so many variables. The car, tune and track (elevation changes) can be key players. What I have found is this:

Smooth is Fast. Minimizing your inputs to the controller helps avoid breaking traction. Slow, steady inputs are much better.

Here are a few videos to help explain it:

Is Smooth Really Fast - from SAFEisFAST 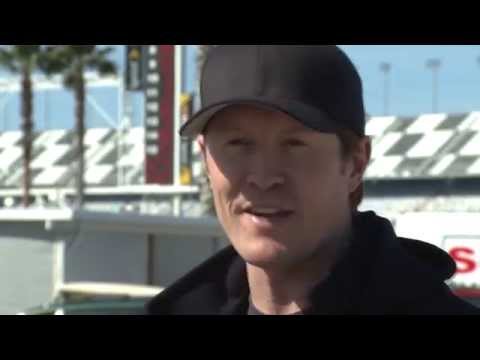 The Racing Line - The Only Line You Need 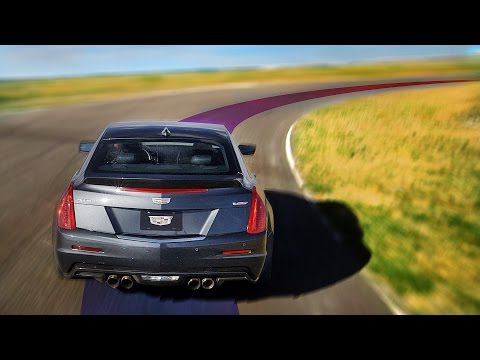 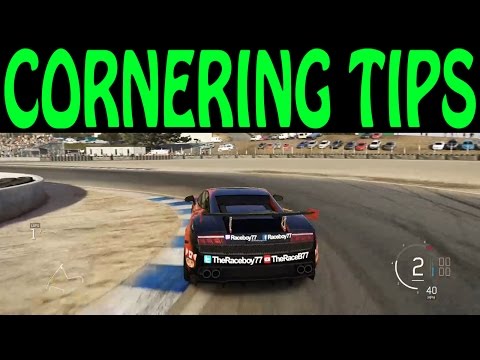 I hope this helps. I have links for more information on how to get faster, if you are interested.

I’ll watch those videos right now, thanks much. But these C-racers who were creaming me were totally all over the place – corner entries, apexes, exits? These guys seemed not to know those words. But they trounced me. Thanks again for the links, and peace to you.

I’ll watch those videos right now, thanks much. But these C-racers who were creaming me were totally all over the place – corner entries, apexes, exits? These guys seemed not to know those words. But they trounced me. Thanks again for the links, and peace to you.

Sounds like lag. Were the cars jerk ingredients (meant to say jerking but this autocorrect fail is awesome) left to right real quickly?

It’s also possible they were using the top car in the class and you weren’t. I’ve seen people run podiums and on occasion win with awful driving but their car was so good that it didn’t matter.

Yes, in Ghost Leagues, it’s quite common to see people using speed tunes with very little grip. They use every shortcut and run off area they can, because there is no real penalty for it.
It can be very frustrating to run clean in those lobbies and get beaten by guys who have no respect for the track.
It’s easy to win races when you don’t have to worry about losing momentum. These people are just farming points and the only way to beat them is to play it their way, and I won’t do that.
I don’t know how Turn 10 feels about it, but I haven’t seen anyone trying to stop them. This is the big reason why I argue against ghost leagues. A ot of people think it’s the answer to all the wrecking. I think it’s a breeding ground for poor race craft.
Anyway, polishing up your skills and getting faster will pay off for you too. I was in the C Class Ghost Lobby last night and was able to finish in the top 3 in almost every race, winning several and going from no points to number 7 in the league in about 2 hours. I was only in there because I couldn’t get the Porsche League or Spec League to work. Now, I will probably spend more time in their, just to try out new tunes and see if I can stay ahead of those who don’t respect the track boundaries. It’s a good challenge.

Another reason could be diff settings particularly if there was a lot of smoke as well. Although probably not if every car was doing it. That and it being C class where aggressive diff settings are not usually required. You know it could simply be that your competition were pushing hard. I notice in single player the drivertars usually have smooth lines so less squeal. Online, particularly ghost leagues which are essentially time trials, you get people losing their lines.

I would recommend downloading a top tune, then focusing on braking and getting a good exit line of a corner. Once you start to get the hang of the braking part, then you can start pushing.

I’ve finally figured this out, after practicing enough to take corners faster. Even my own tires make that shrieking sound when I go fast enough around a turn. But here’s the thing, which I’m sure everyone already knew, except me of course: the sound of your tires from inside the car is not the same as the sound from outside the car. From outside the car, that sound means you’re right at the limit of your tires’ traction, taking the turn as fast as they’ll let you. From inside the car, that sound means you’re oversteering. You guys already knew all this, but I figured I’d put it out there for any other confused noobs. Thanks to everyone for all your advice.

Strategic application of the brakes.

The wheel is quite difficult depending on the car as well. Try a controller on some difficult cars if you have trouble.

A lot of people say throttle control is important but they usually don’t mention that the same applies to your breaking. Just drive it like a normal car. Like others said smooth is fast, ease into the corner hit the throttle once you clear the apex.

Brake before turning, slow into the corner, control your speed and direction with the accelerator/steering, and exit swiftly with the car “under” you for maximum speed on the following straight or to the next turn. Repeat.

Going back to the earlier versions of Forza Motorsport, somewhere along the line there was a description of what the wheels/tires can do: 100% is maximum. That’s a given, whether your braking, accelerating or turning. If you’re braking at 50% of the capability, there is only 50% left for both roll of the tires contacting the track and directional control. If you’re slamming the brakes on and skidding, you have no control because you’re 100% locked and there is nothing left for direction or roll of the tires in contact with the surface.

wondering the opposite, how to go fast while going off the road…?

wondering the opposite, how to go fast while going off the road…?

In seriousness, be easy with the throttle especially when half of the car is back on the track and the other half is not. Also, make sure the car is pointing in an appropriate direction so you don’t cross paths with other players.