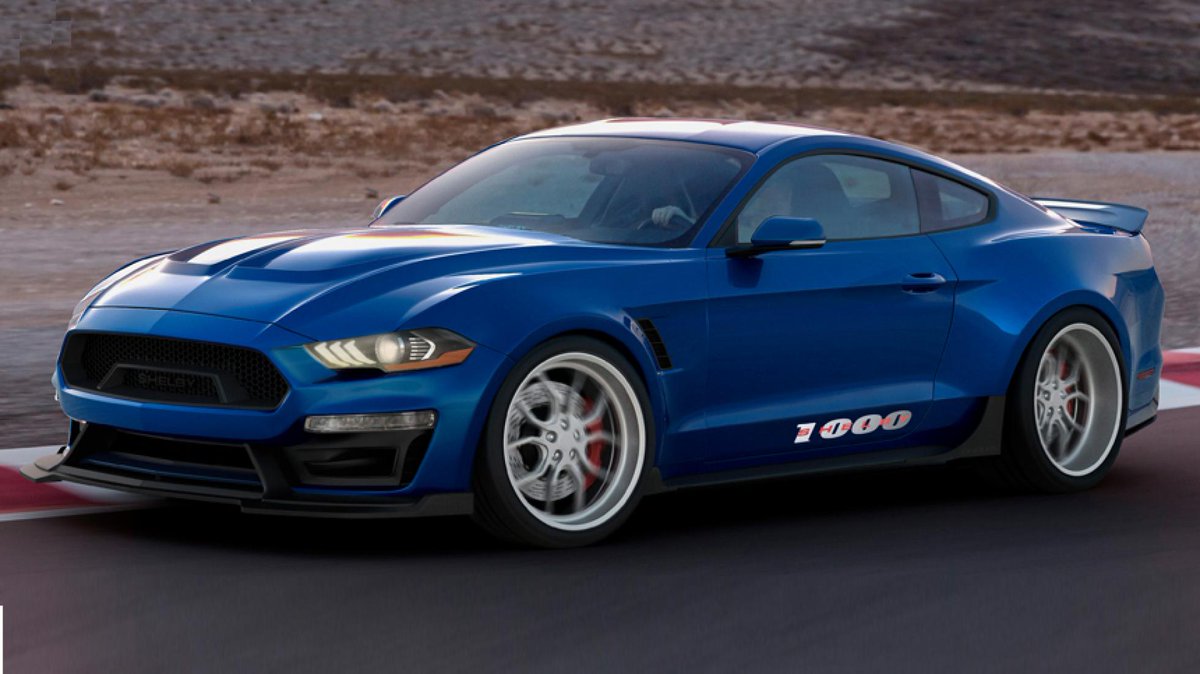 This new car, based as it is on a 2018 Mustang, “is an entirely different car designed to be the ultimate road course warrior.” We’re promised not only straight line force, but a track car able to hit an apex with the very best of them.

Only 50 will be produced a year, each one documented in the official Shelby registry… with a starting price of $169,995 for the whole pack. That doesn’t include the cost of the Mustang GT you’d need to start off with. But while the SEMA concept is based on a 2018 model, Shelby will upgrade any car built from 2015 onwards. Would you be tempted?