Hey guys, does anyone still really make paints on FM4? if so i have quite a few requests.

You want all of them at once ?

You want all of them at once ?

Learn to paint yourself, start small like I did in forza 3 I started painting simple classic car race paint, then work your way up as you get better and better at it.

which one dyou want the pictures of first?
the rintanten s14 and celica will be the most difficult, ive see the 14 on the storefront before but i cant find the account that uploaded it now

I don’t really do a lot of replica paints, but if it’s a nice paint, might be tempted to have a go. So as many pictures of each car as possible.

If I were to paint any of them, they wouldn’t be sold to you unlocked, just fyi. 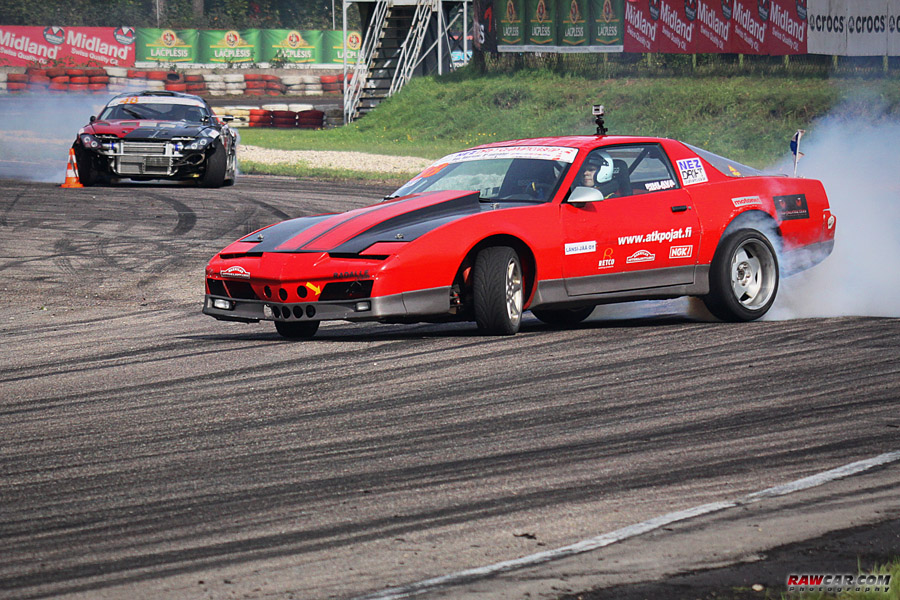 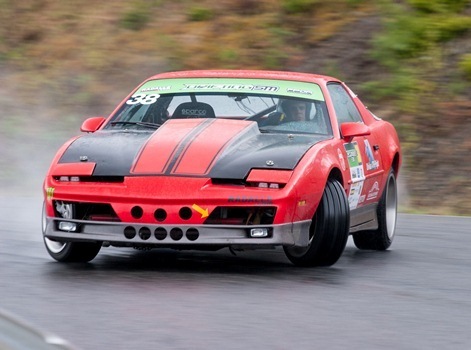 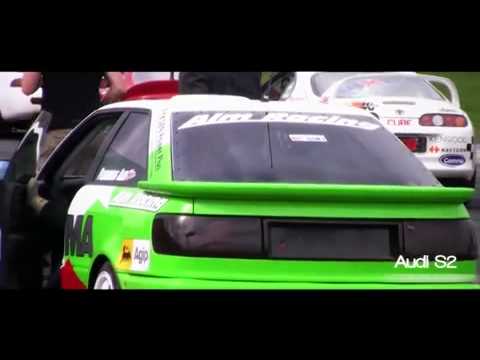 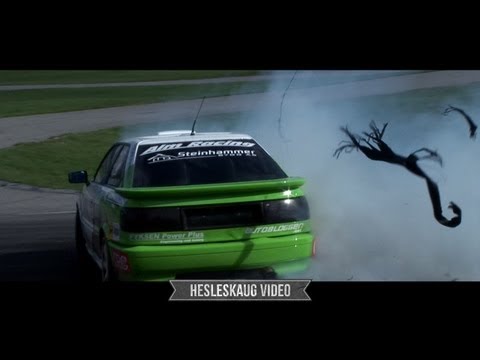