Nope he was looking in the right place

Nope he was looking in the right place

The car in one of your first 2 picture’s is never been reward as it say Fast and Furious. That cars will never be Forzathon Rewards. Further I can’t remember that any FE car has been Reward yet, but I can be wrong. I have the FE edition but not remember how I got it.

It was a forzathon reward, and the second FE car that has been rewarded, following the 1969 Ford Mustang Boss 302 Forza Edition 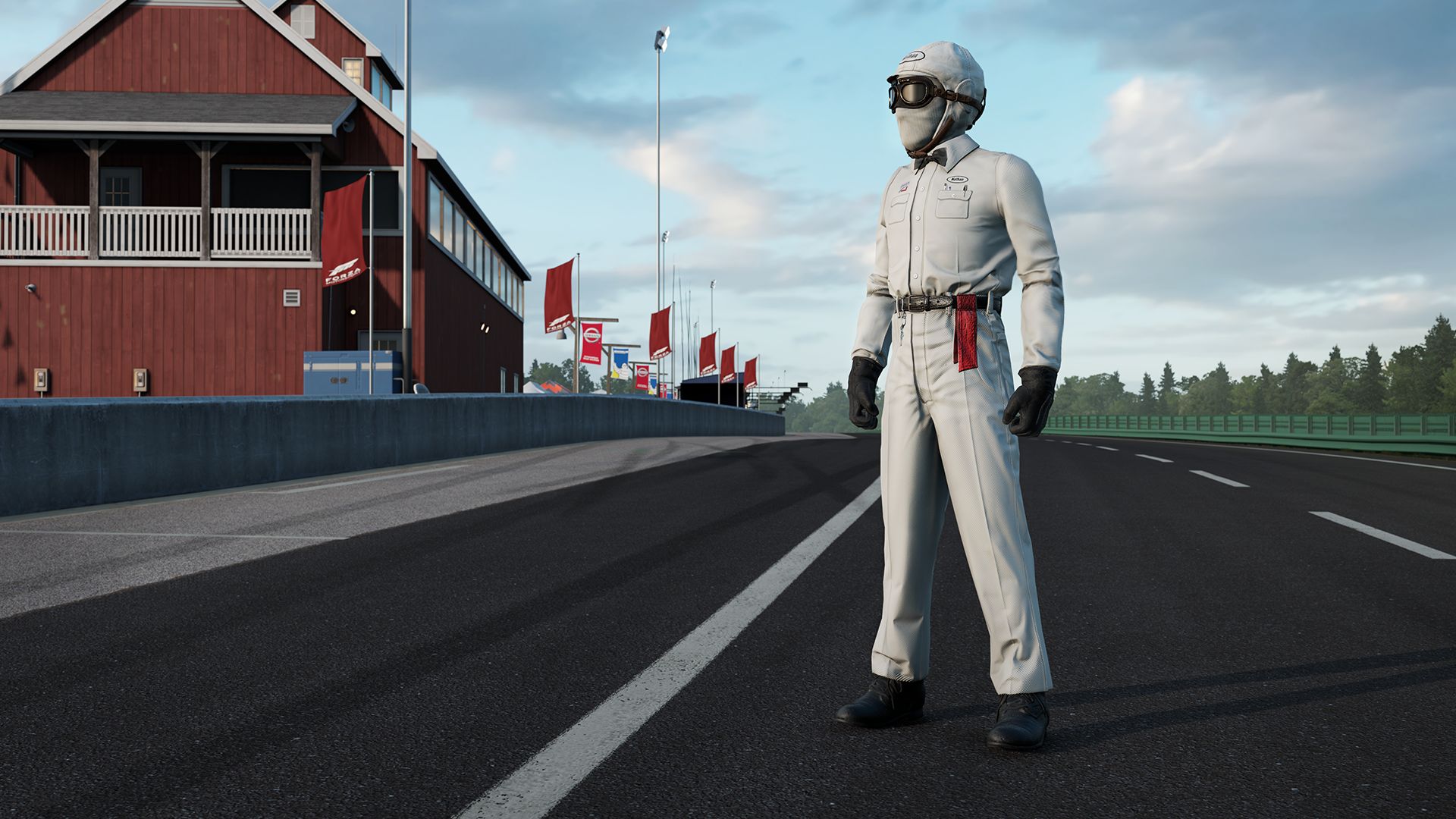 Forzathon, or #Forzathon, is a series of challenge events in Forza Motorsport 7 that were monthly featured since November 2017. Players must complete every challenge of a Forzathon event to earn a reward that can be a car unavailable from the Buy...