Doodley Squat
Steve Brieno
May 1st 1959 - April 30th 2014
We still miss you buddy.
For the 5th year memorial of the passing of our great friend, Doodley Squat, we at Deadlights would like you to join us for tribute paints, races and auctions. Several painters who were close to Steve are painting tribute cars or replicating his paints in Forza 7 and Horizon 4. Anybody ellse who wishes to paint one is encouraged and it will be greatly appreciated.
We are planning races in both Forza 7 and Horizon 4, starting May 1st with a special Deadlights NASCAR Wednesday on what would of been Steve’s 60th Birthday.
Lobby will open 5pm cst with the main Doodley Squat Memorial 60 miles of Daytona starting at 8pm cst. Those participating will receive a very special paint , a remake of Doodley’s collab with Evil Will Rise, the Toon Patrol Jessica Rabbit NASCAR and a share of a 60 million credit prize pot courtesy of Hotlap Designs! 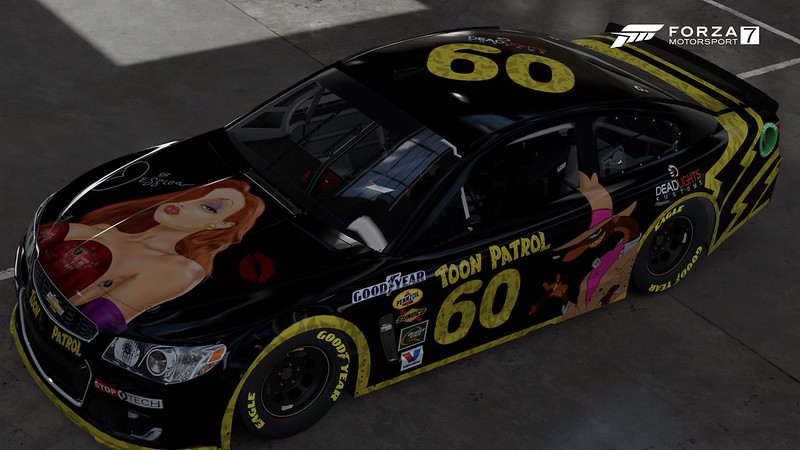 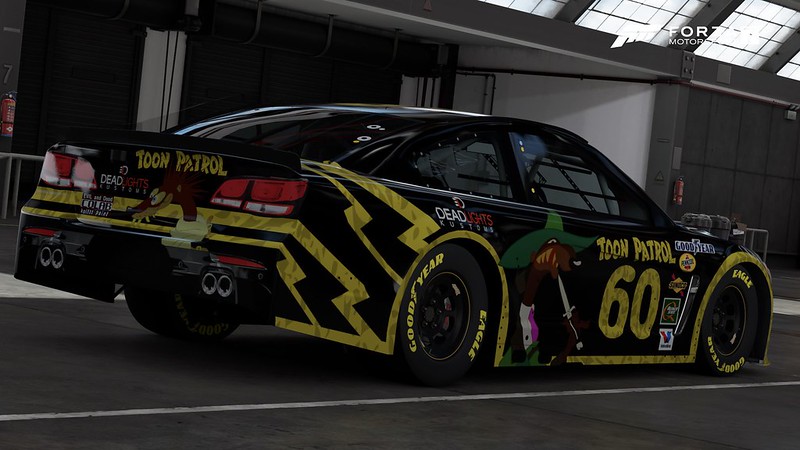 Who; Doodley Squat, Steve Brieno
What; Deadlights Nascar, featuring the Doodley Squat 60
When; Wednesday May 1st 5pm to 9pm c.s.t.
Where; Forza Motorsport 7 multiplayer
Why; a very special participation prize

I will auction off a copy of each of my Nascar paints in the days preceding, hopefully some other DLKers will have time to get some made too. 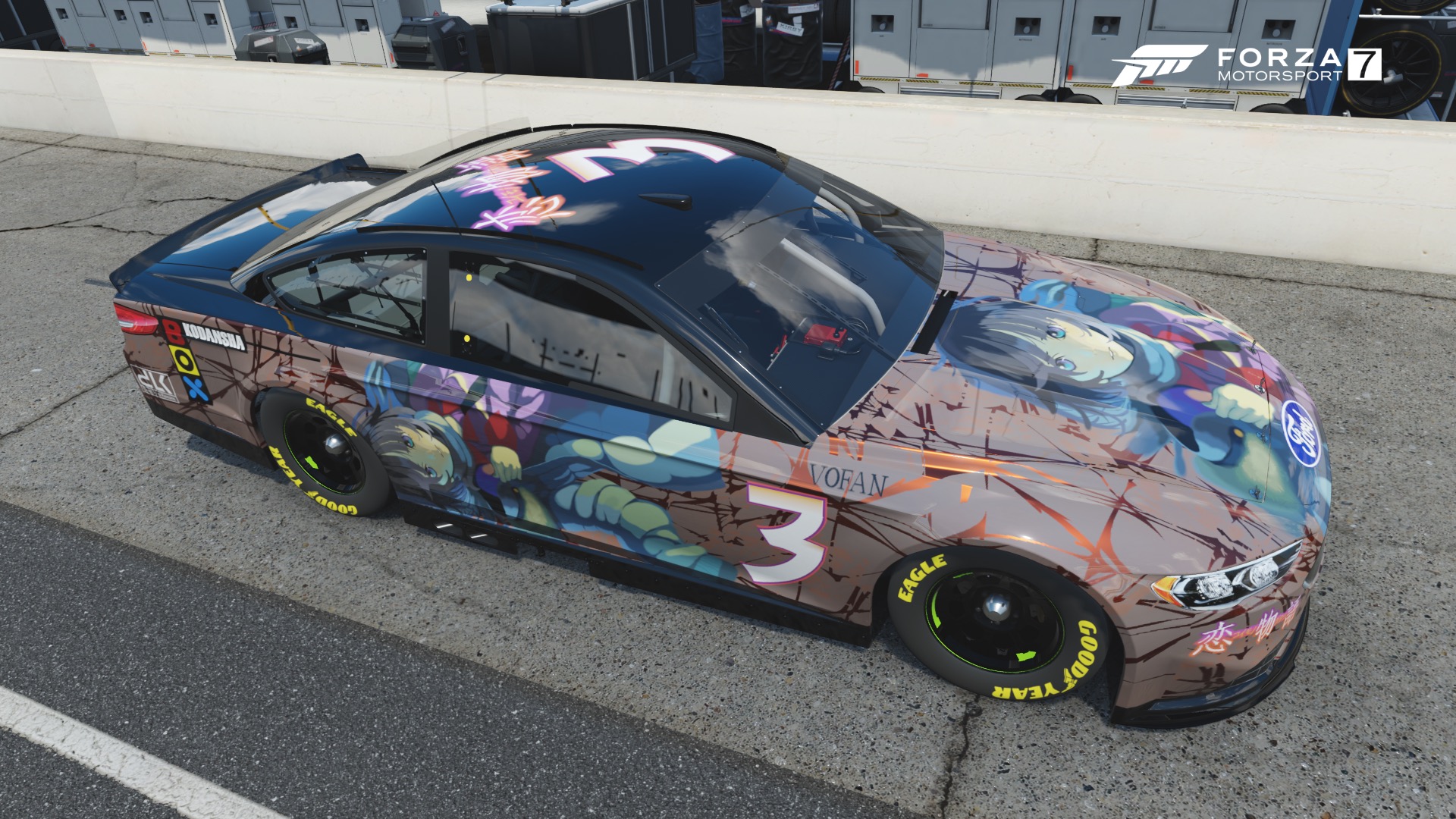 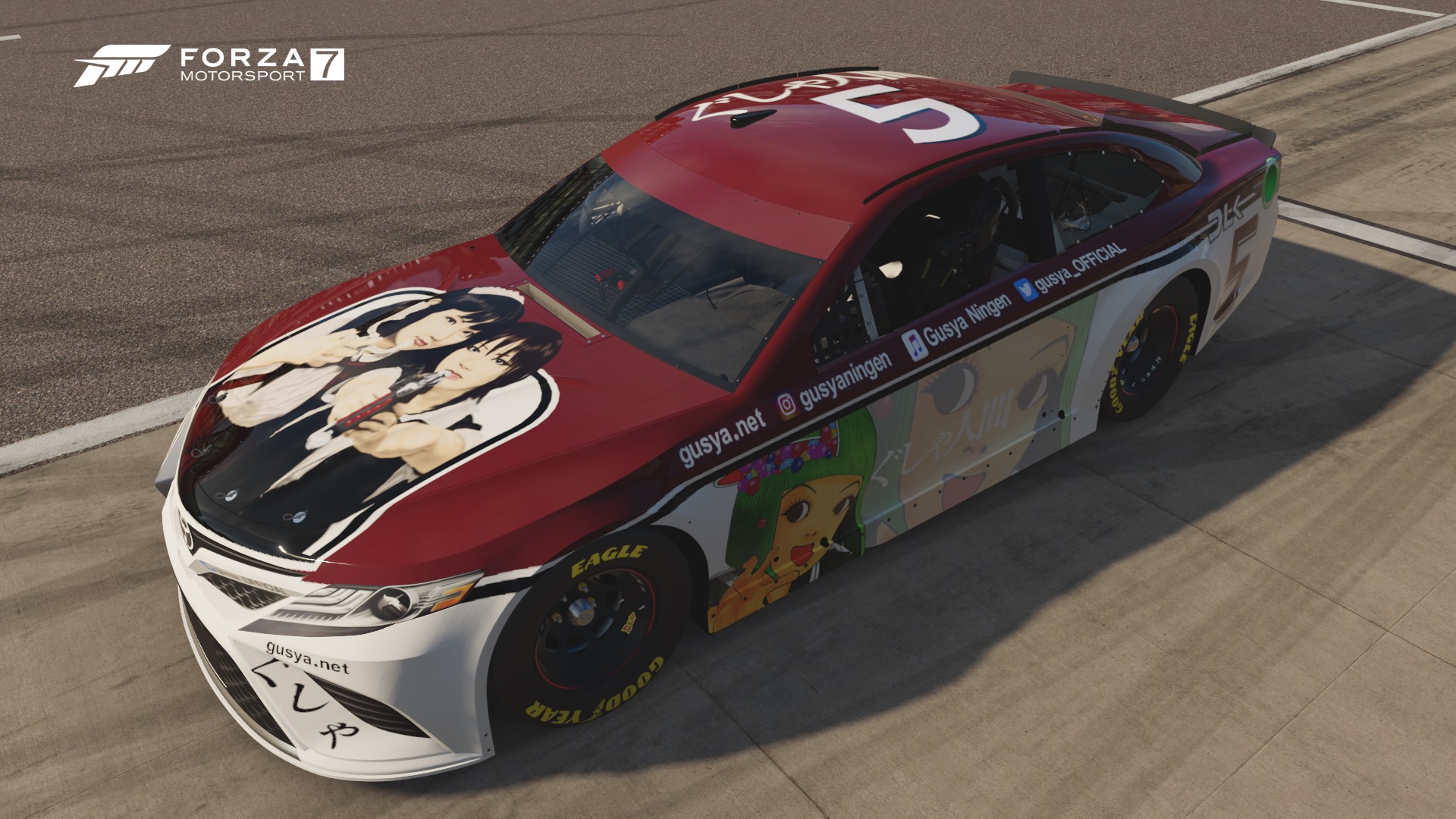 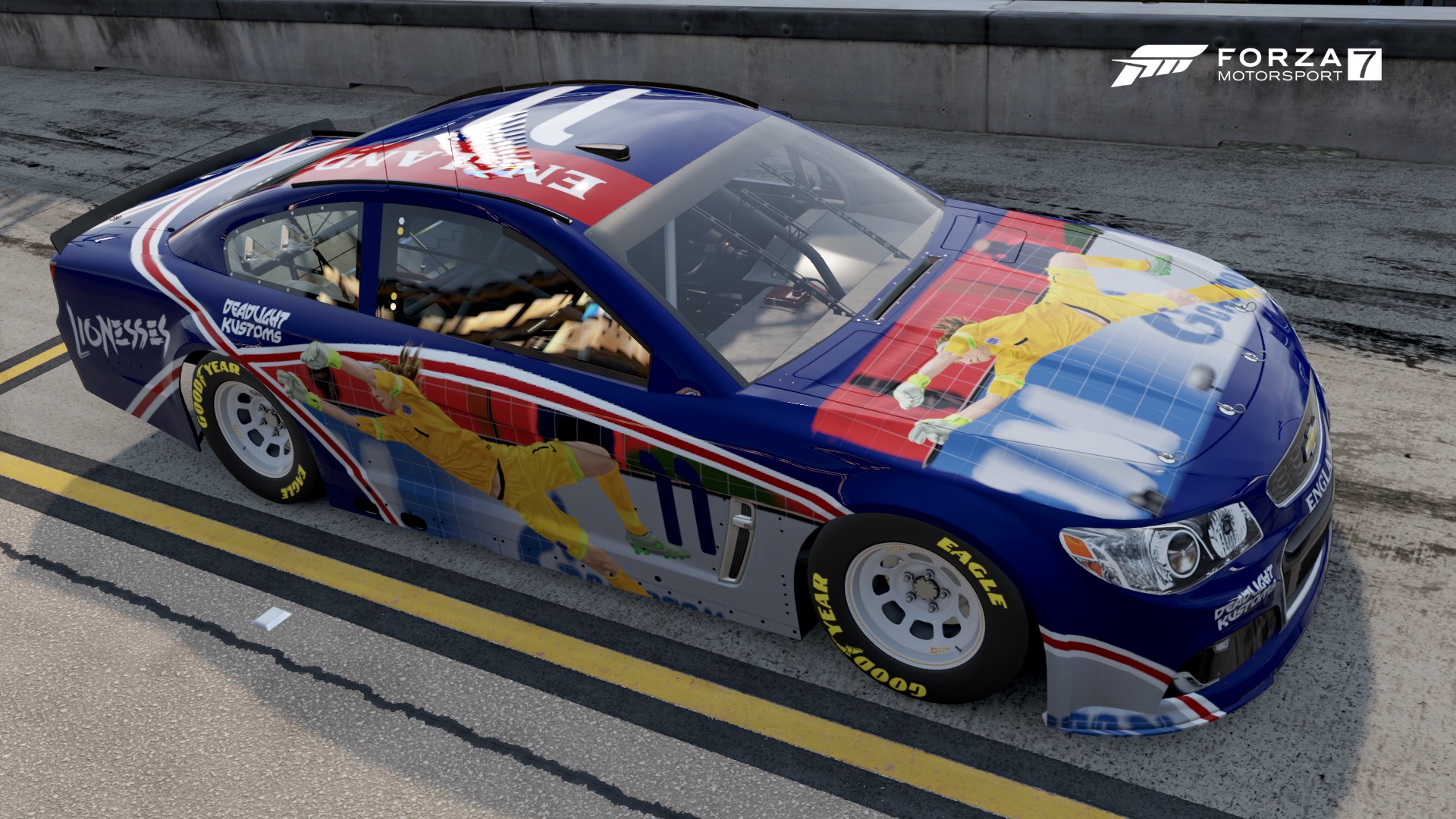 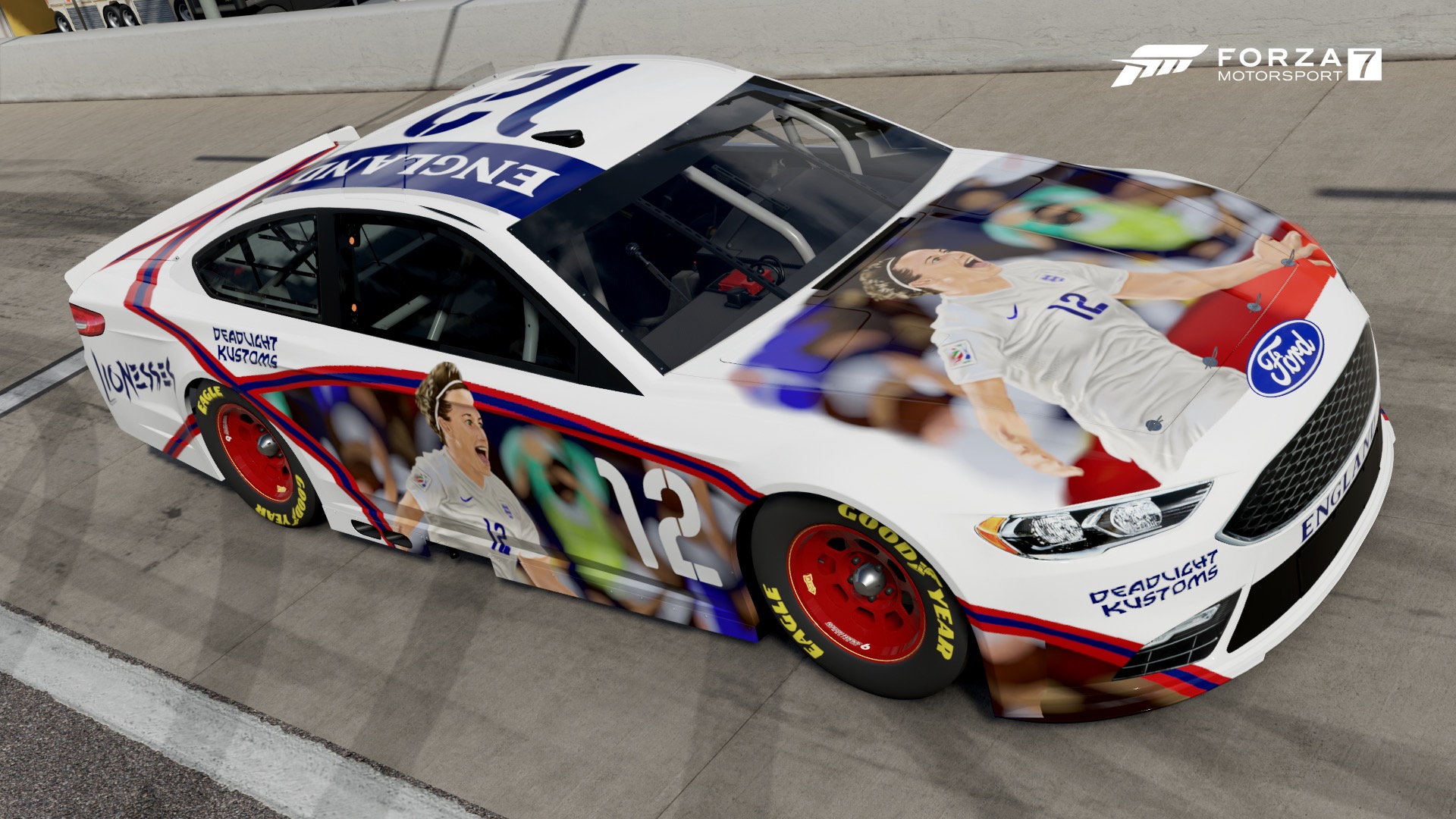 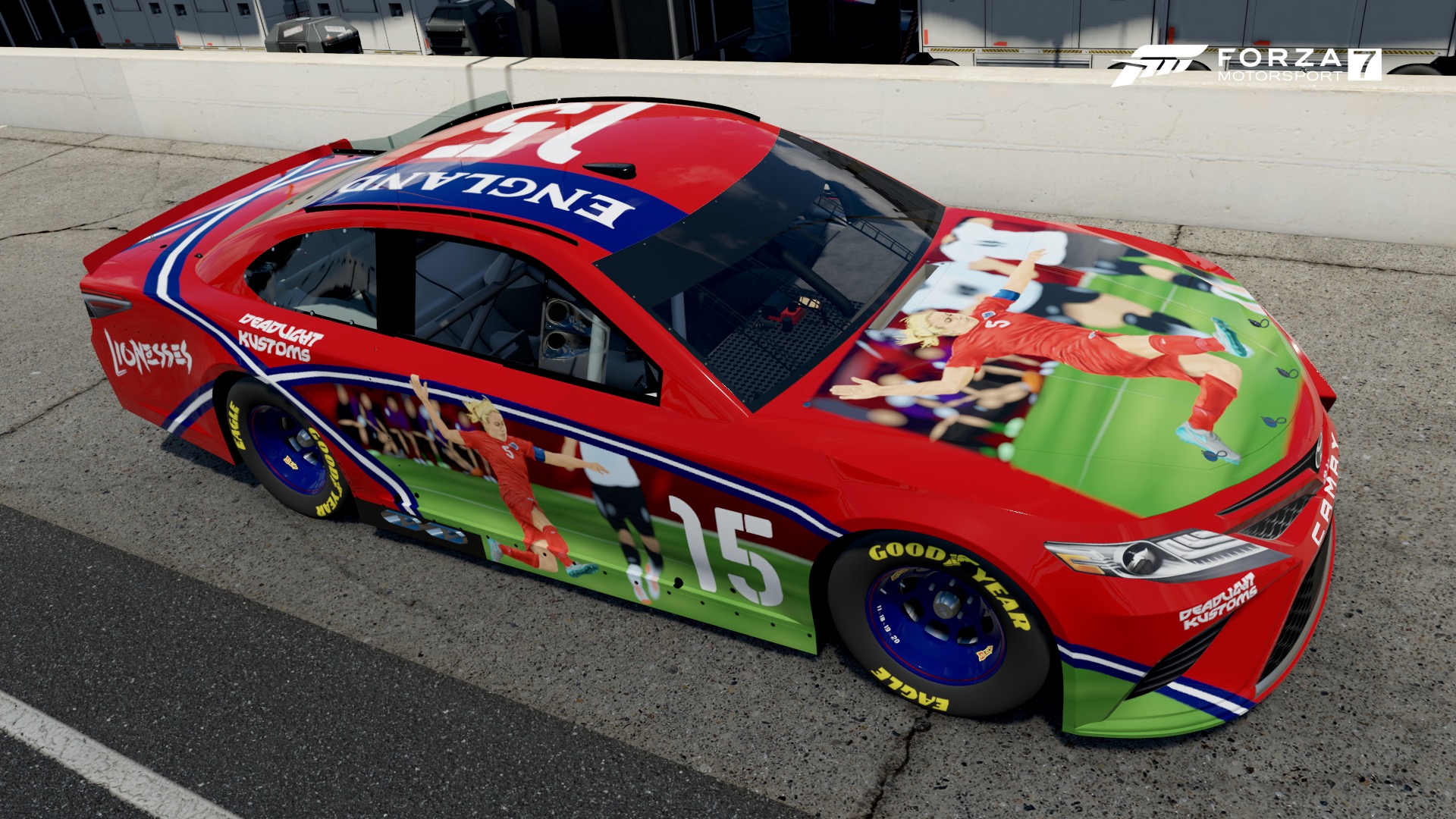 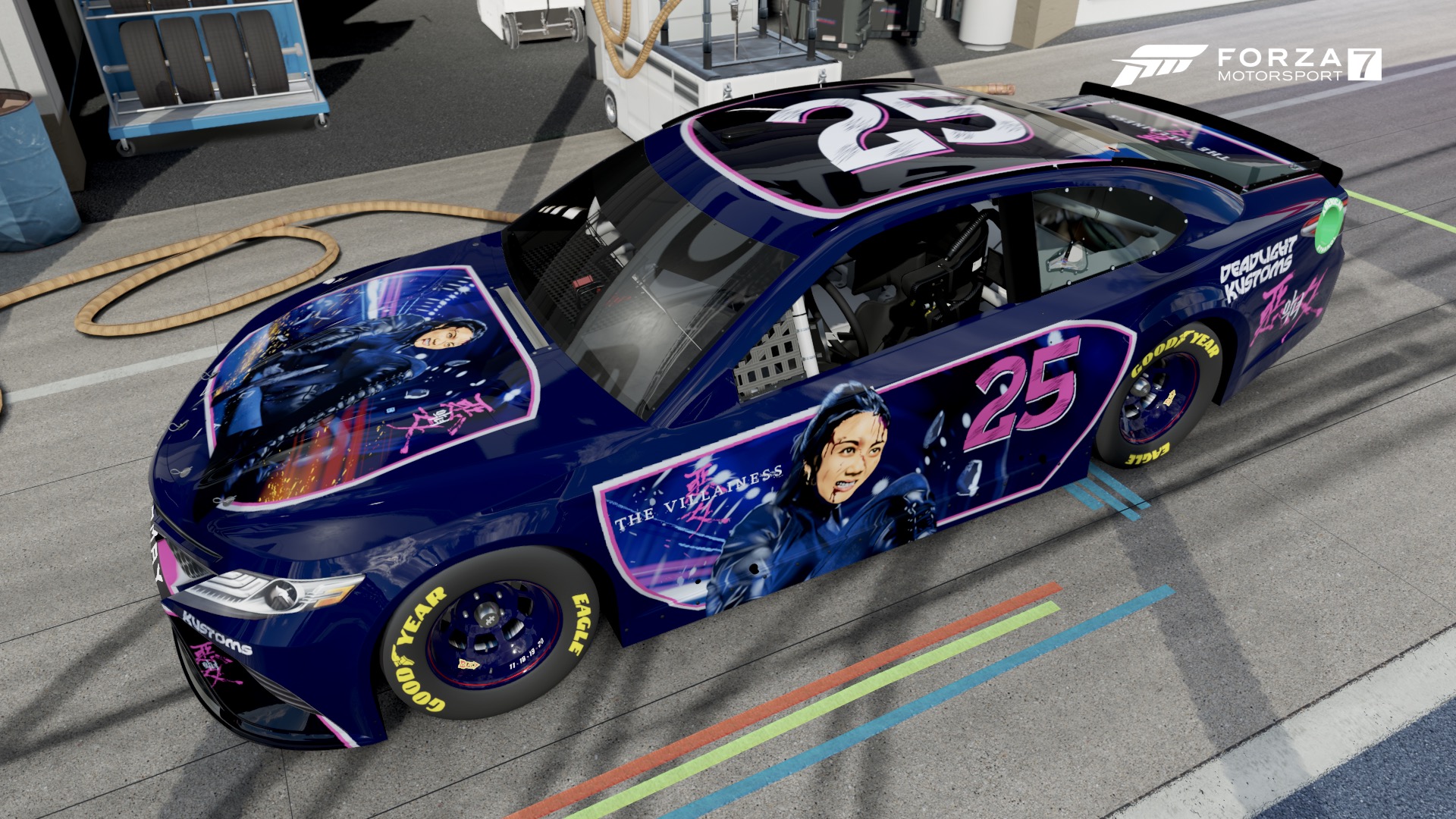 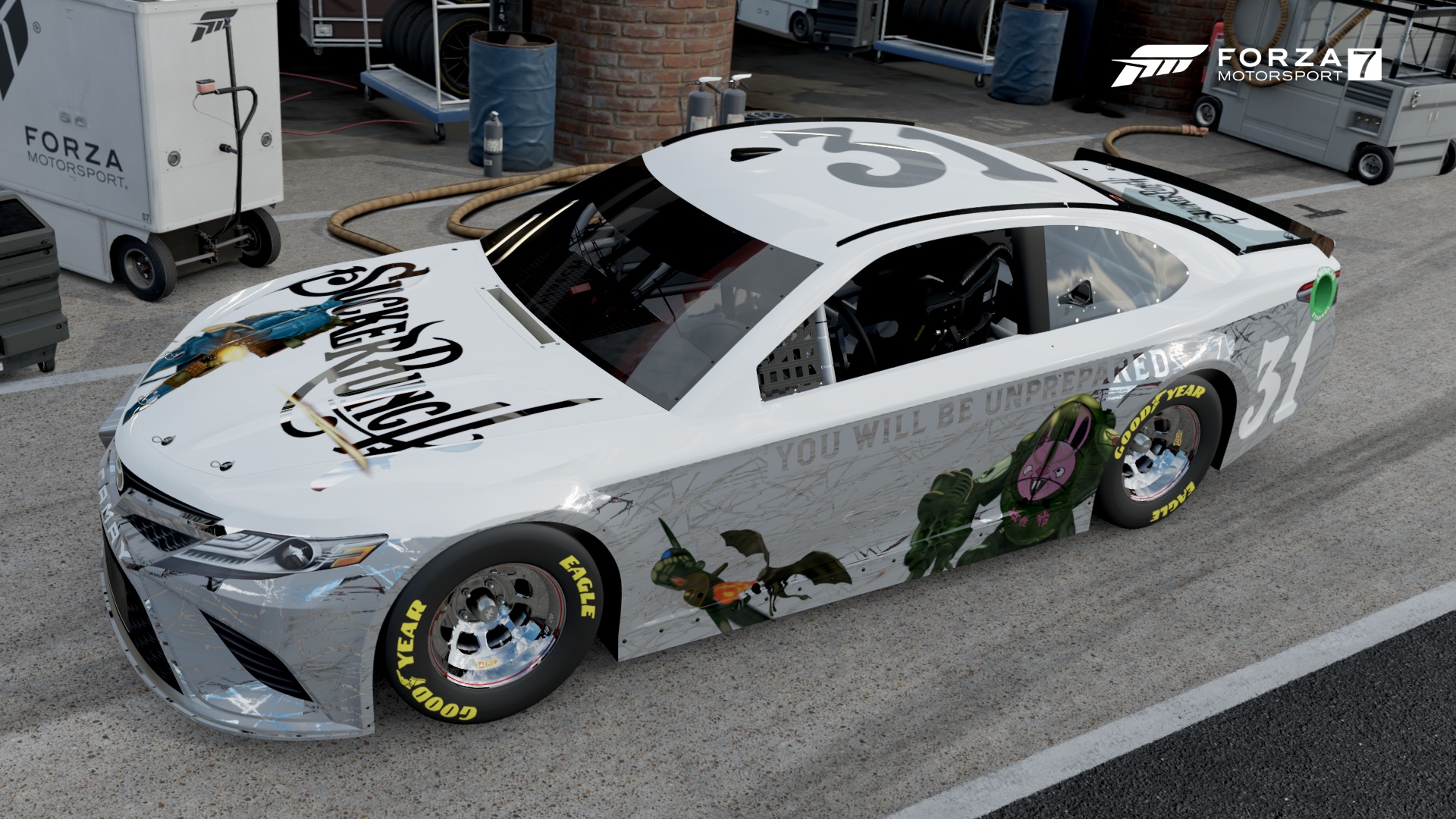 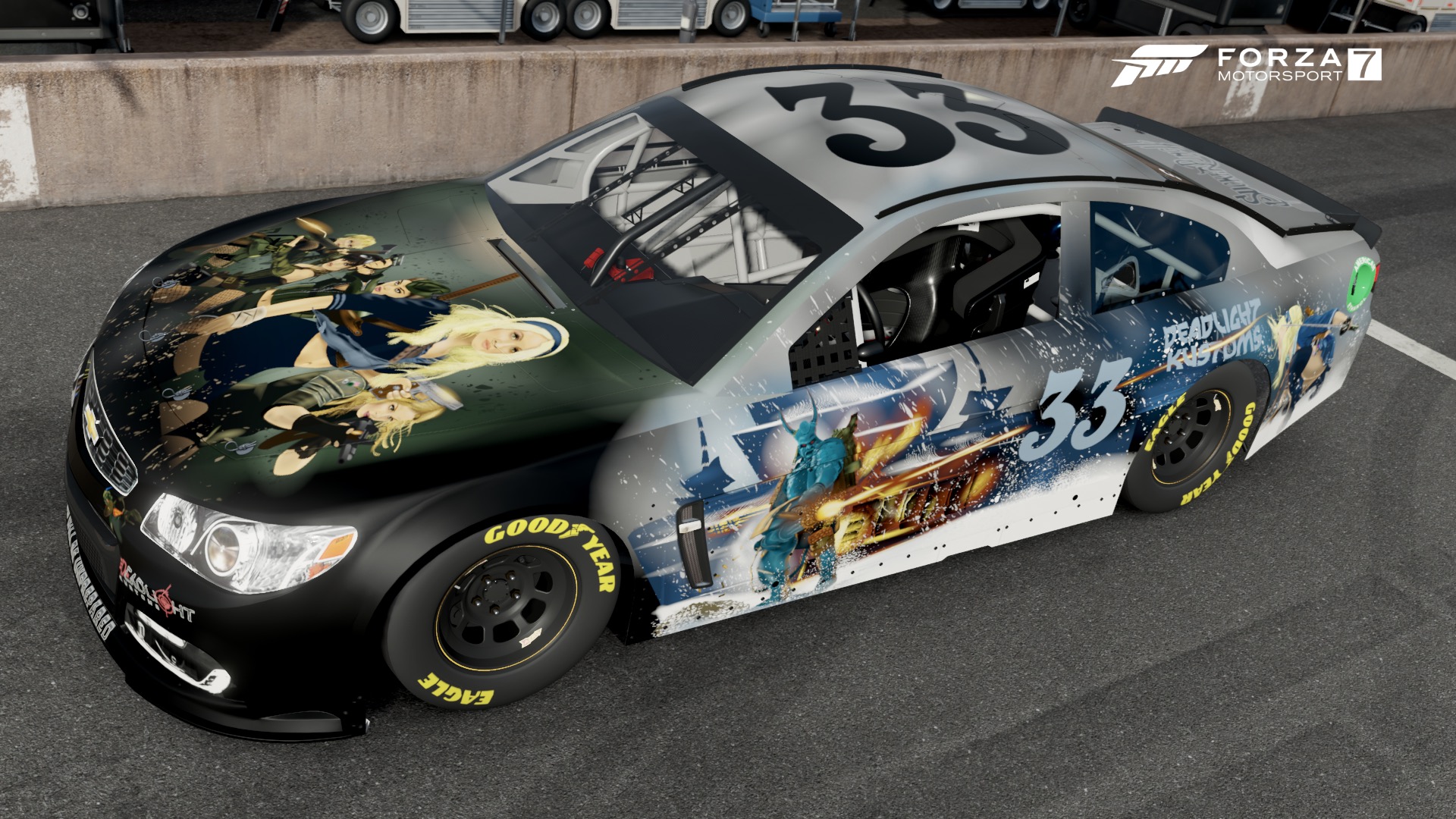 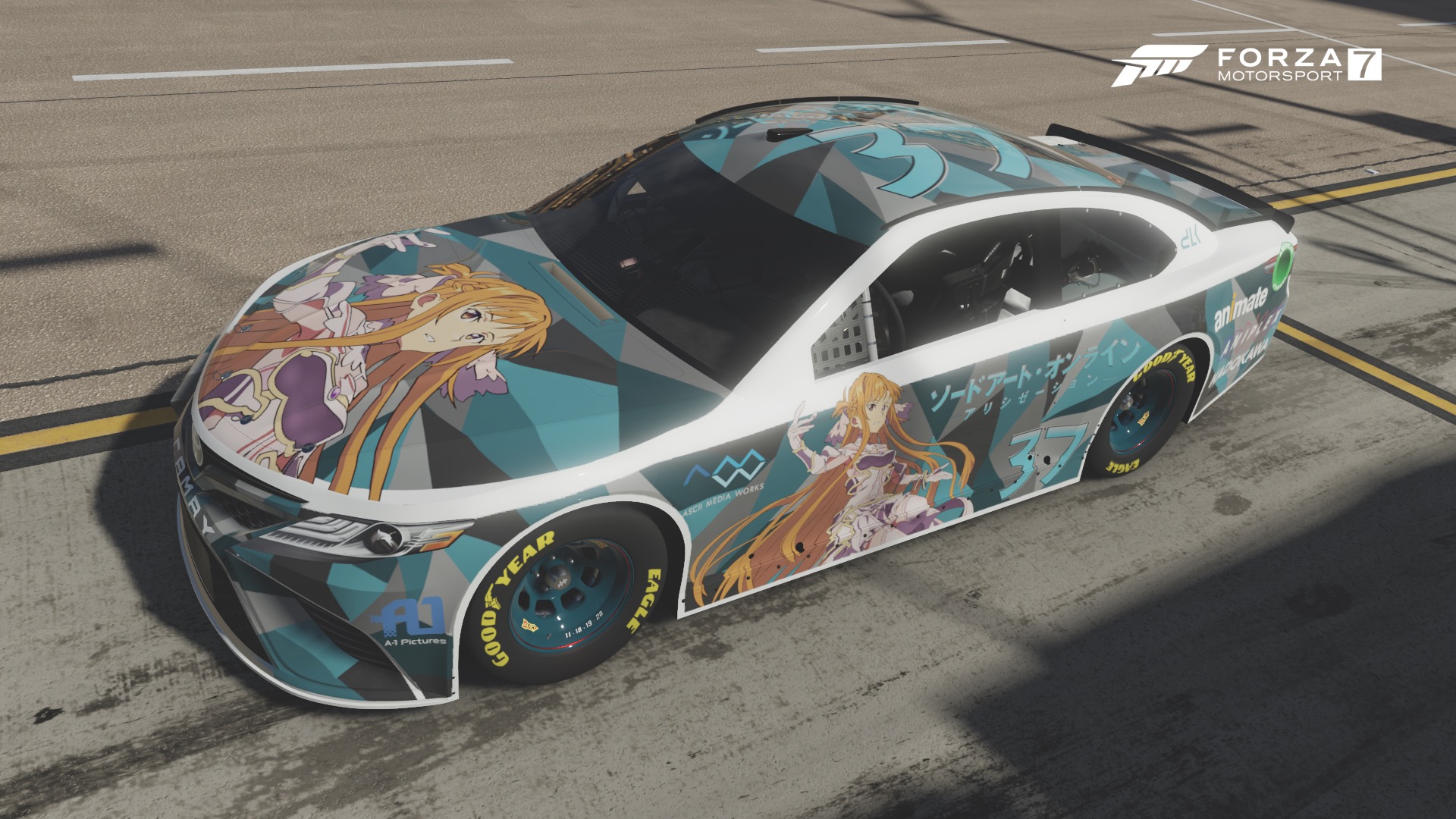 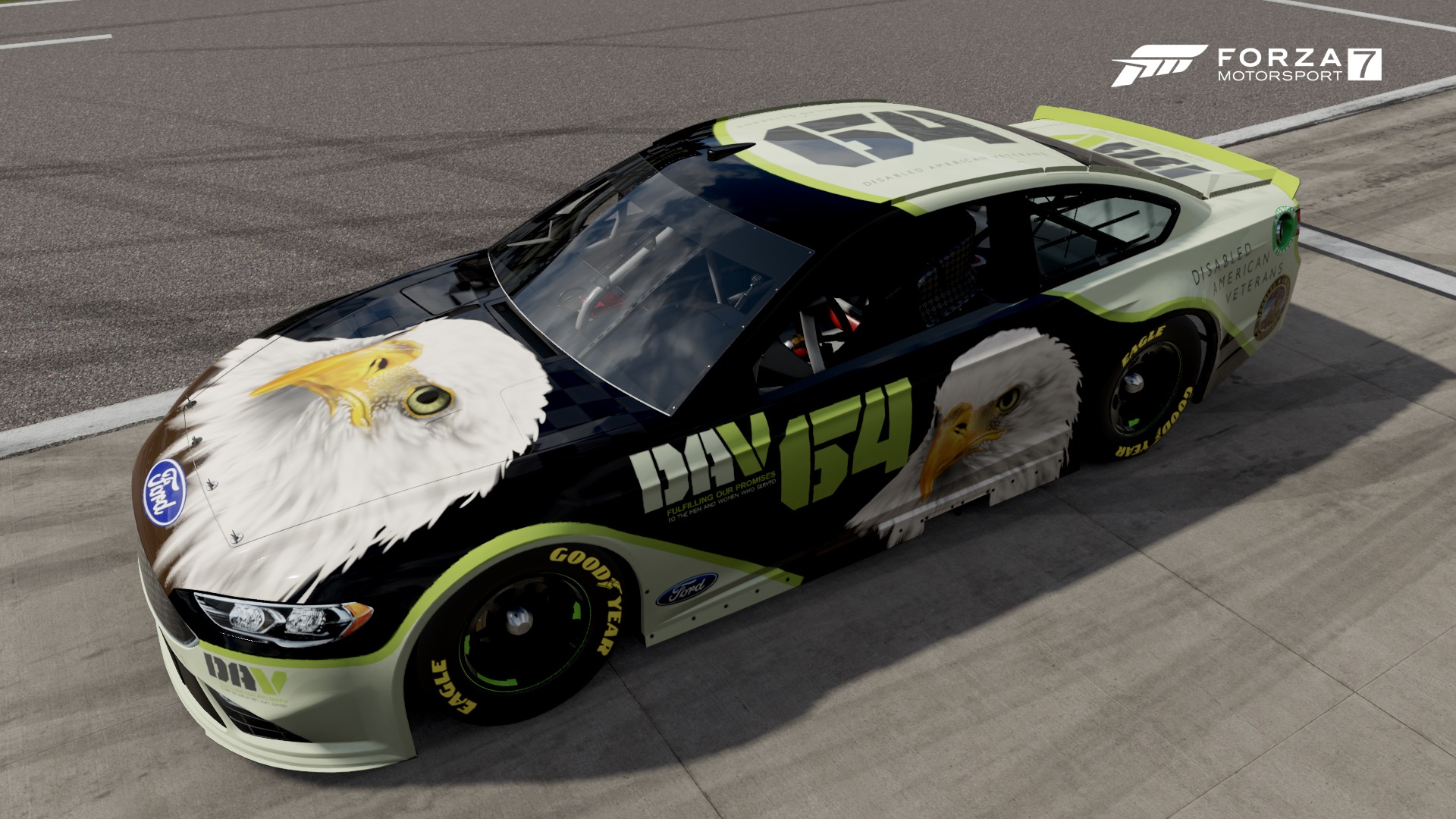 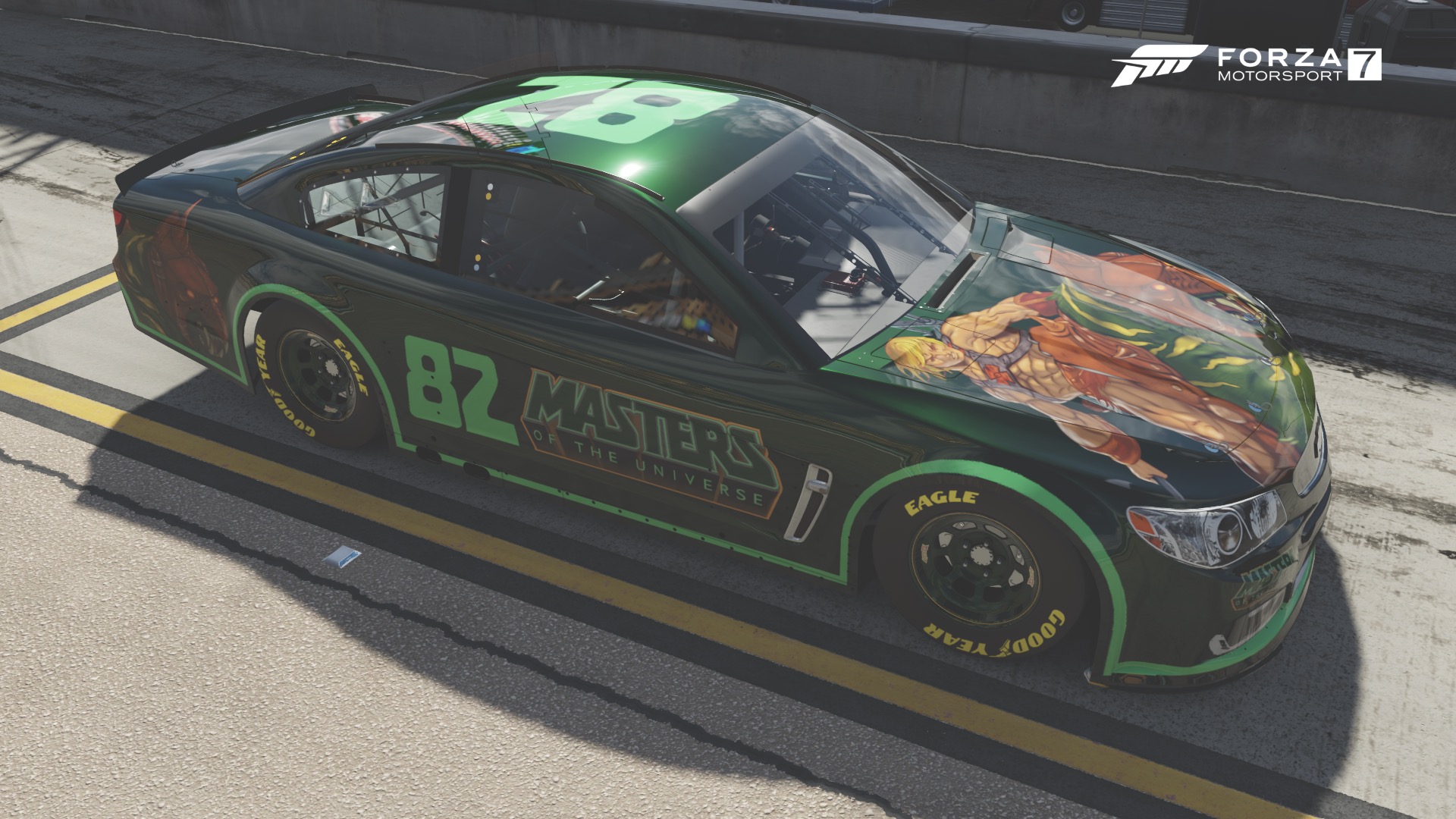 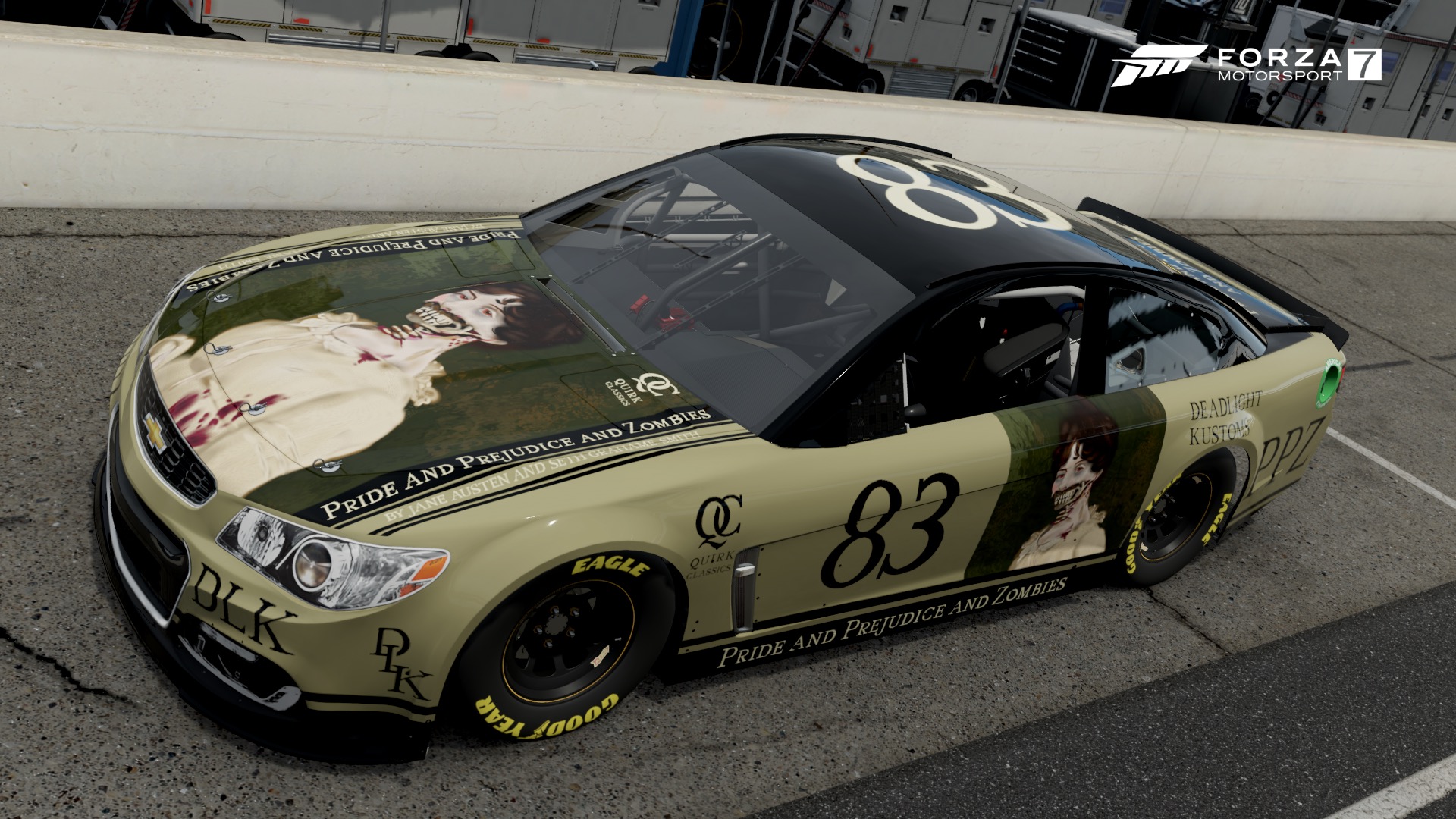 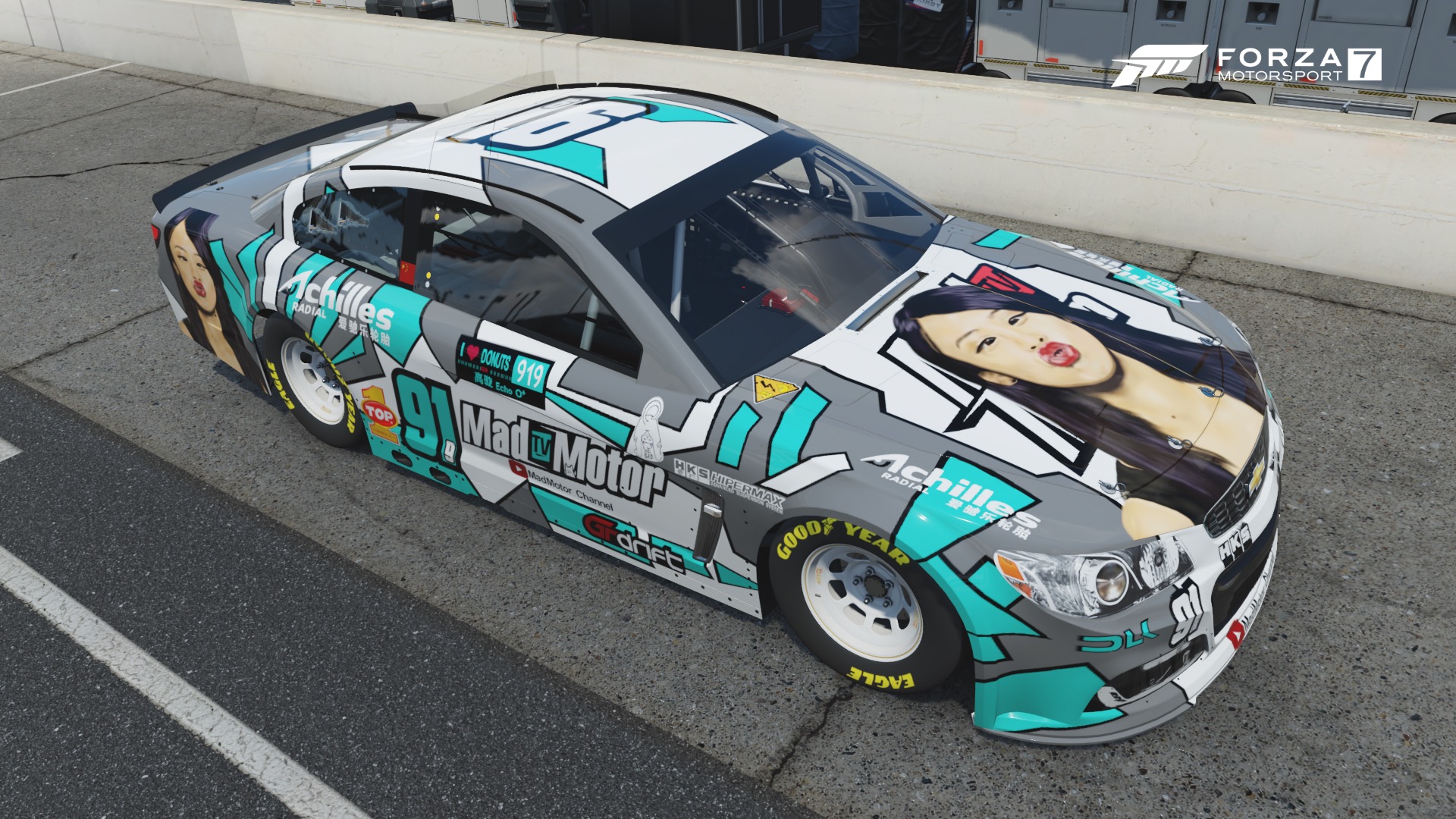 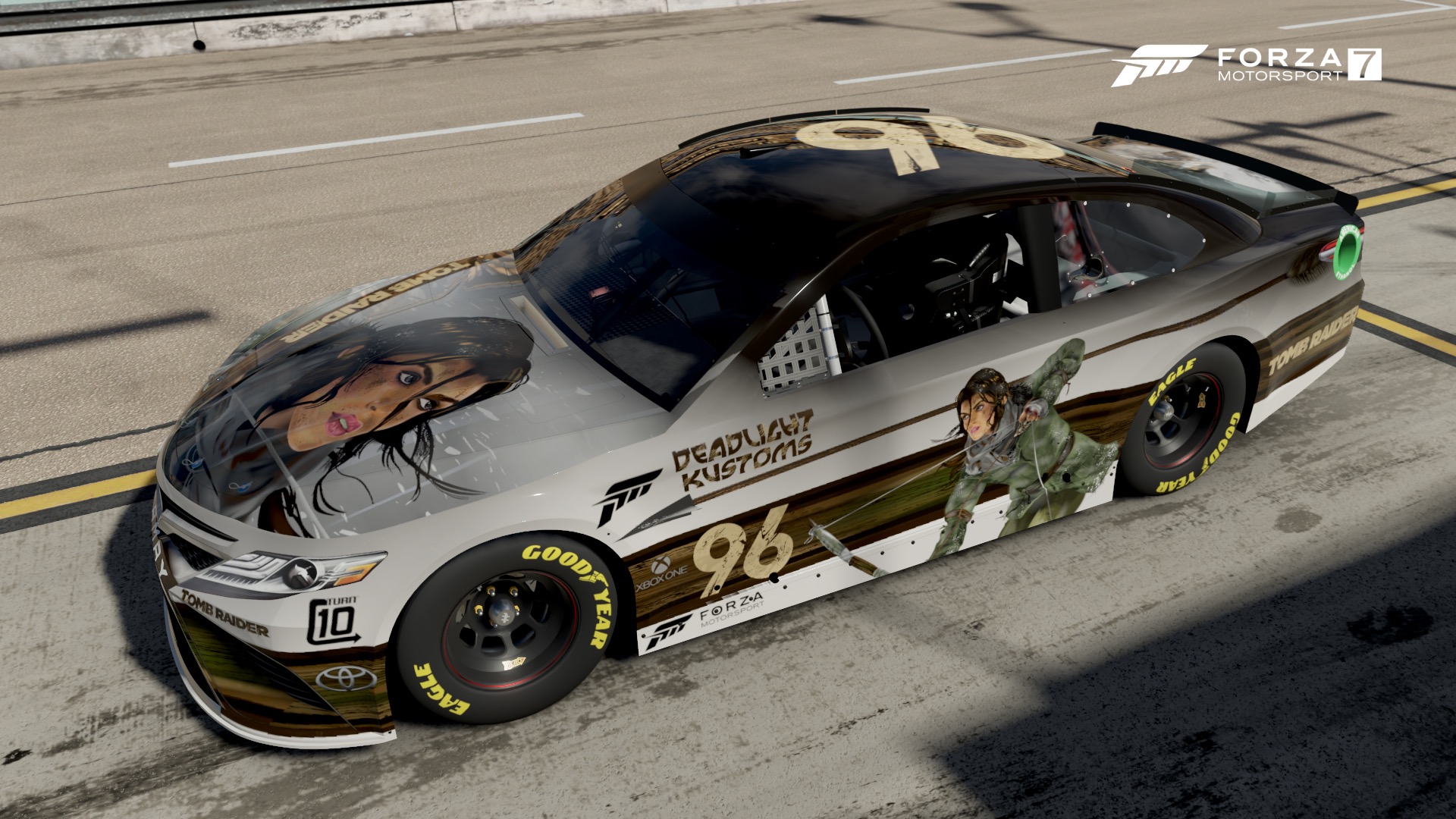 koiftt here, but got signed out during an unsaved post because I went to find a picture to put in it. and I really don’t feel like signing in again.
Just wanted to say I’m going to auction some of my unshared versions of my usual paints starting Friday May 26th. Low start bids, high buyouts to promote bidding. Don’t want to post 40+ pics of just my paints in this thread and so far nobody else is joining me, so here’s the one pic i went looking for, that’s if guests can display pics of course. 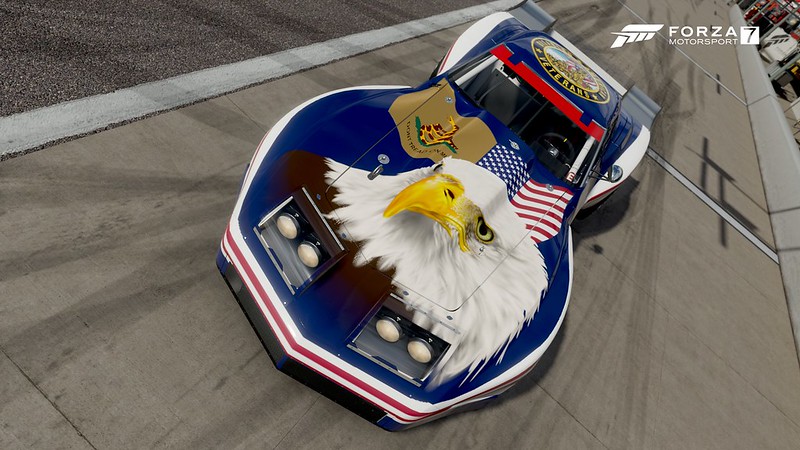 It’s a bit uncanny that this video should have popped up in my Youtube feed yesterday. For those who didn’t know Steve, it includes a few samples of his paints. Far more importantly, it contains quite a number of tributes to the man admired by everyone he touched. I see a number of you are still here. Steve passed the day before his 55th birthday

A video by one of the DLK crew back in the day.

Thank you for linking the video CU. One of the reasons i wanted to paint the Toon Patrol car was because Gears overlaid my quote over the top of pictures of it in the video.
When i realised what would of been Steve’s 60th birthday fell on a Wednesday, the day he ran the NASCAR races, i knew it had to be done.
Koiftt

Hi Everyone,
Here’s my contribution for Doodley’s memorial NASCAR Wednesday. I will auction off a copy of each of my NASCAR paints in the days preceding. 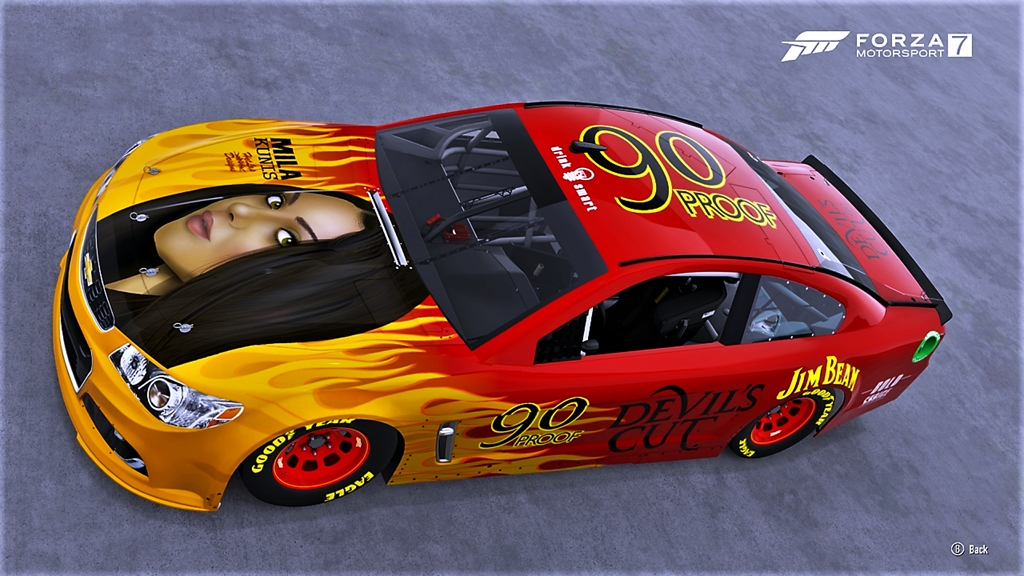 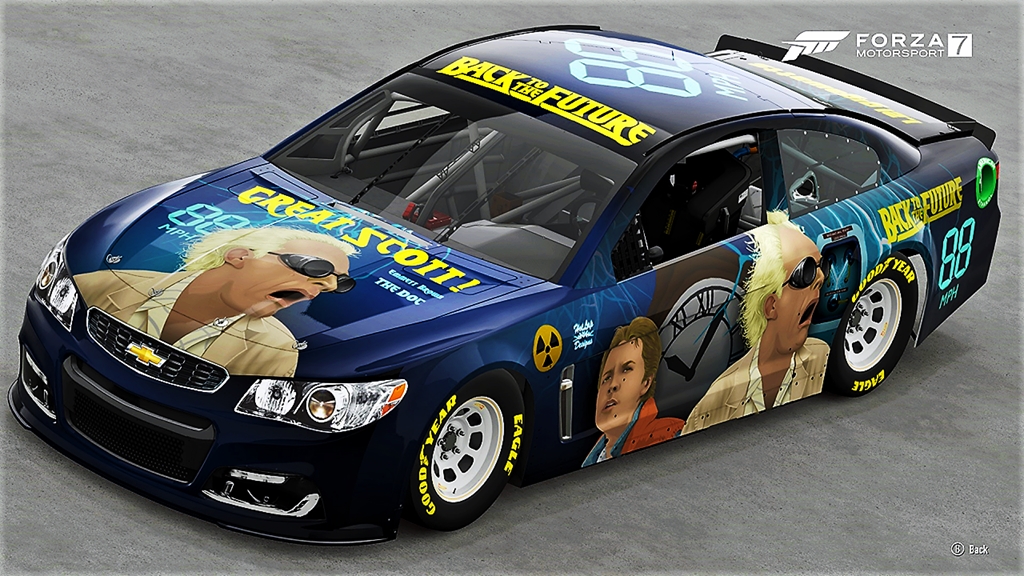 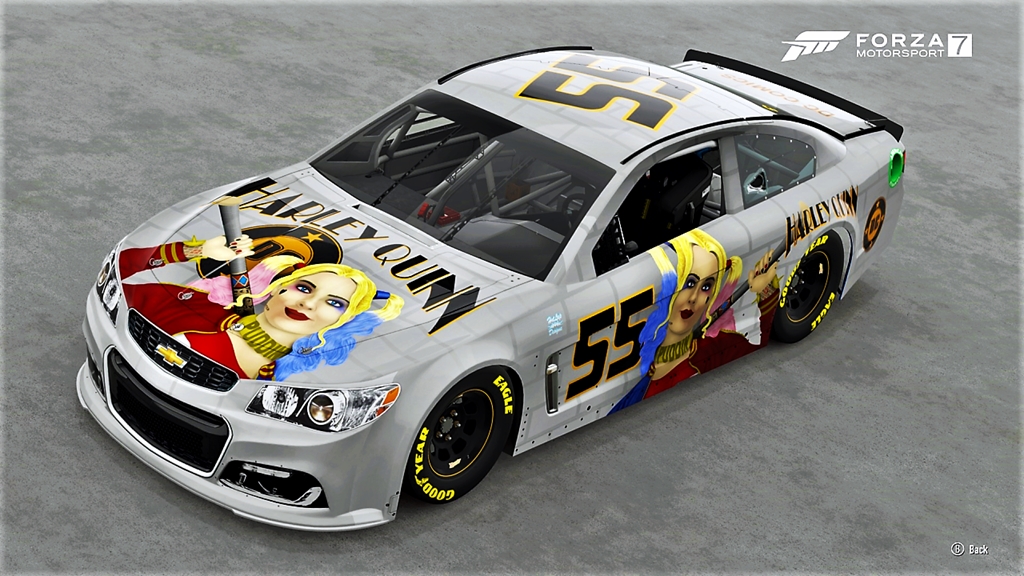 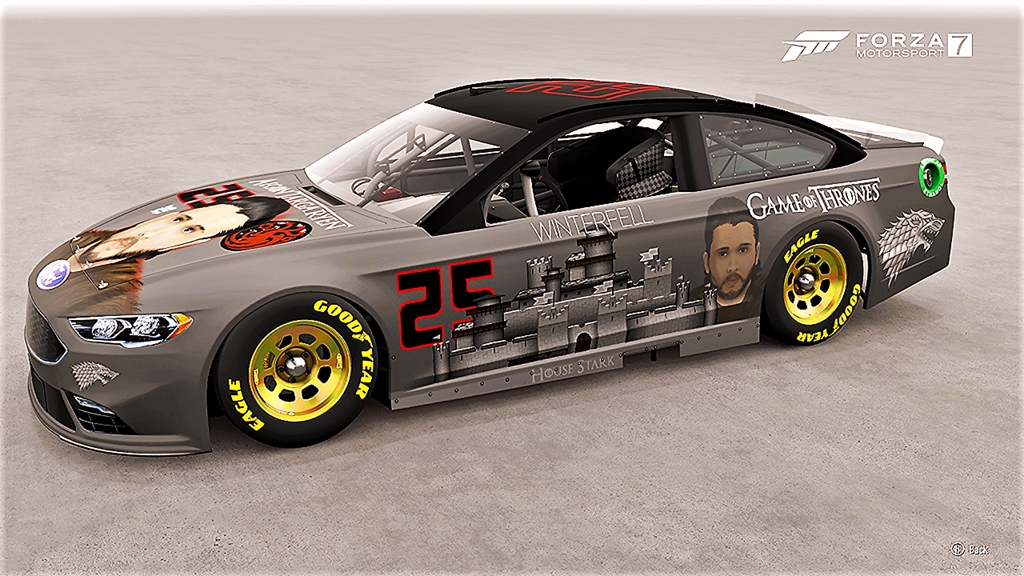 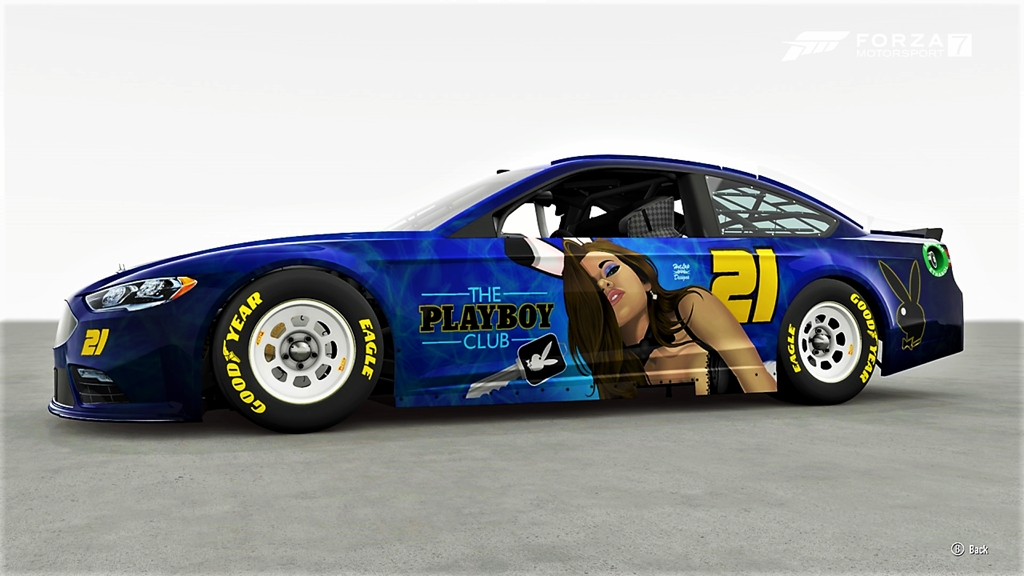 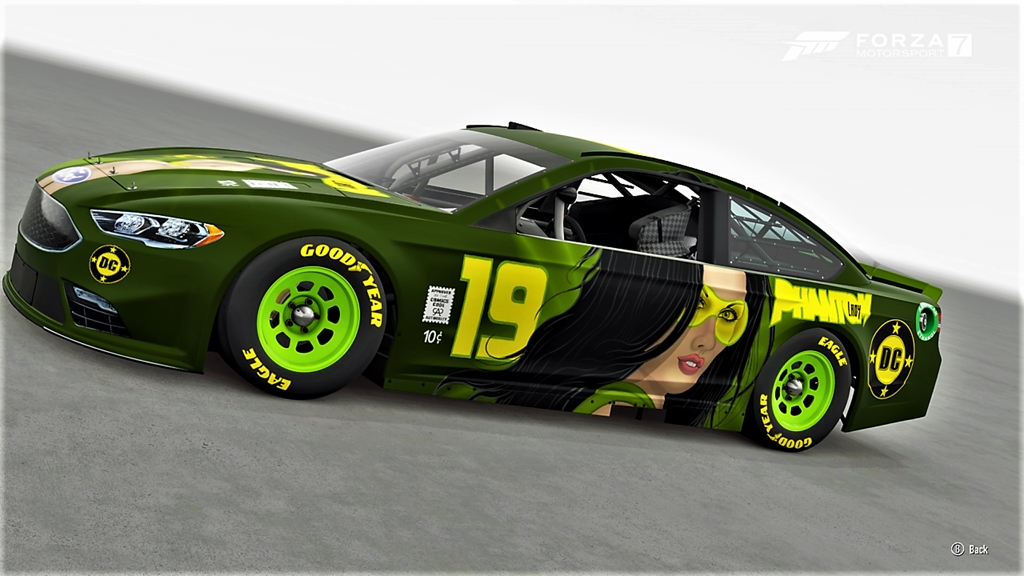 Hope you get a good turn out for the races. All the paints look amazing, here and on Horizon.

Hey guys, this is Amber, Steve’s daughter. Most of his original friends will recognize me. He talked about me, I played with some of you. But most importantly is I was the one who had to send out the devastating message that he passed away. I am still heartbroken, but to see you guys still honoring his passing, makes me feel like there are still people that remember him and miss him as much as I do. Thank you guys, and God bless you all. And I quote someone who said this in tribute to my father “Earth has lost a great man, but heaven has gained an angel” and another that I think of “I look to the clouds every day, to see if he’s started to paint them yet” thank you guys for honoring his memory. It means more than you know

Amber, thank you so much for posting and we’re so very sorry we did not see it sooner. There are still active Deadlights Kustoms members who will never forget your father and will do something for Steve’s birthday even it’s just getting together and running a few races.

This year i will host another Deadlights Nascar Doodley Memorial 60, Friday May 1st on Forza Motorsport 7 and hope to spend most of Saturday racing with club members and friends of the club on Horizon 4 as it is a little more socially active.

Several painters made some Doodley Squat tribute cars for Horizon last year and we’ll be sure to feature them in the races. New for this year, Dreadwalker73 has recreated “Mr Forza’s” Bleach paint on the Mazda Rx-8.

Unfortunately browser forums are no longer popular,so we’ve taken to other forms of social media these days. Dread and koiftt can be found on Instagram, @deadlightskustoms08 and @koiftt respectively, and Cheddar B0b is using the Deadlights Facebook page.

We hope the entire Brieno family is keeping safe and well, we definitely are thinking about you all during this worrying time.
On behalf of the Deadlights Kustoms club, koiftt and Dread. 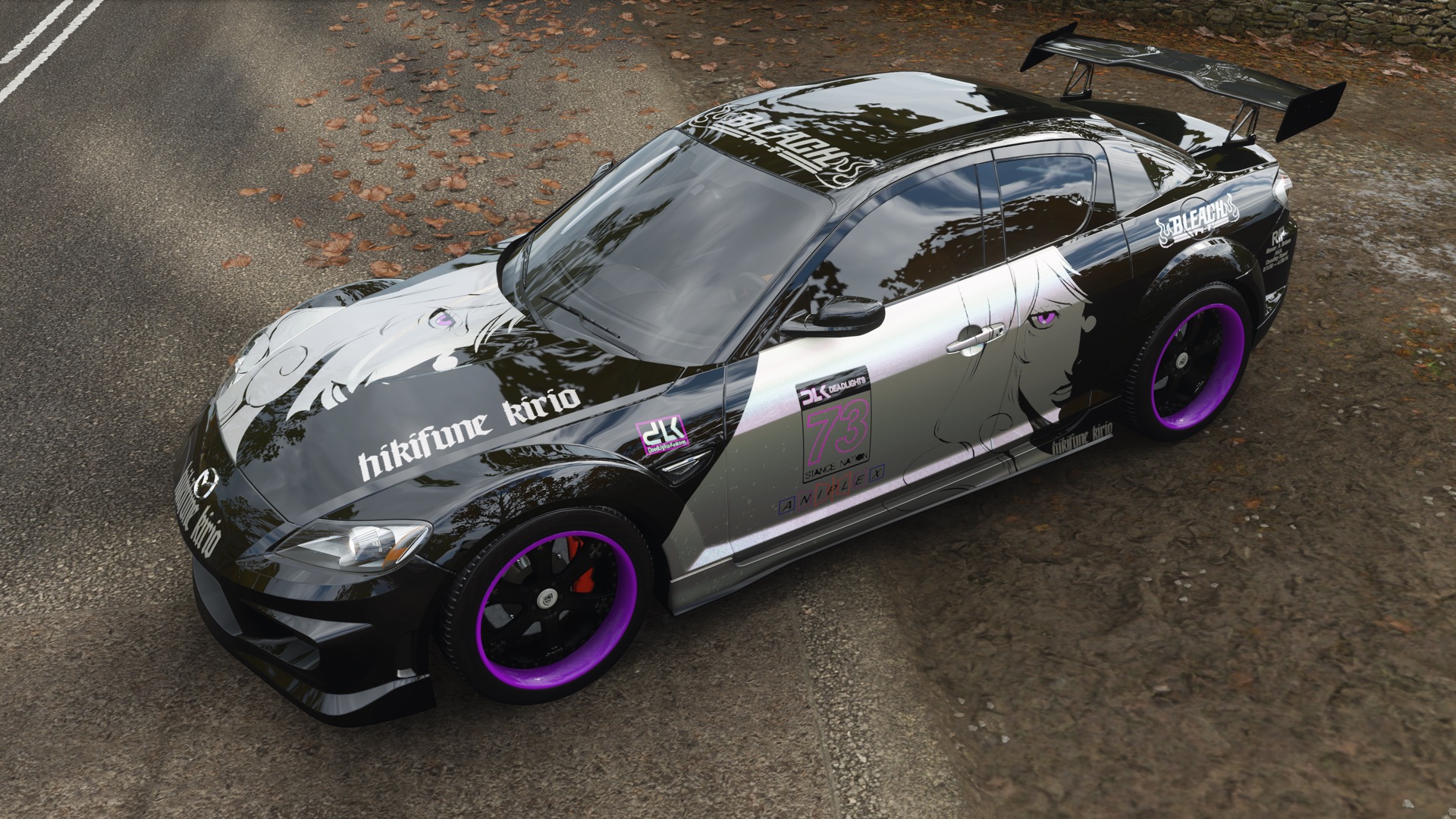