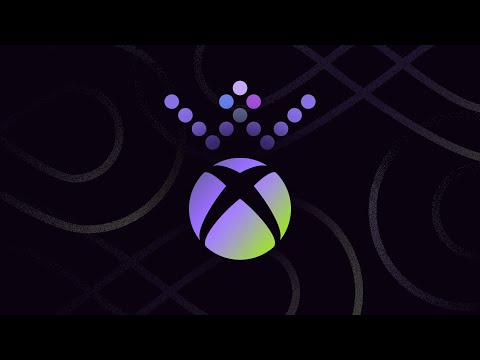 In honor of International Women’s Day and Women’s History Month 2022, Xbox will celebrate the important role of mentorship — to uplift and support the next generation of women in gaming. As a champion and member of the fellowship of the Women of Xbox...

Celebrate women and their contribution to motorsport by joining racecar driver Shannon McIntosh for the Forza Motorsport 7 “Women in Motorsports” Rivals Event from March 3-15. Also, just for setting a time in the event, players receive an event inspired livery and if you finish in the top 40% on the leaderboard, you get very rare Forza driver gear. For additional information, follow @ForzaMotorsport on Twitter and head over to @Turn10Studios on Twitter to learn about women who have made impactful contributions throughout the automotive industry.