Wrong version on PC. Xbox series version is showing instead of PC

Anyone else notice that PC got pushed the Xbox Series version instead? PC should be in 860.2 but in game shows as Xbox series 860.0. Below are the official version numbers for reference 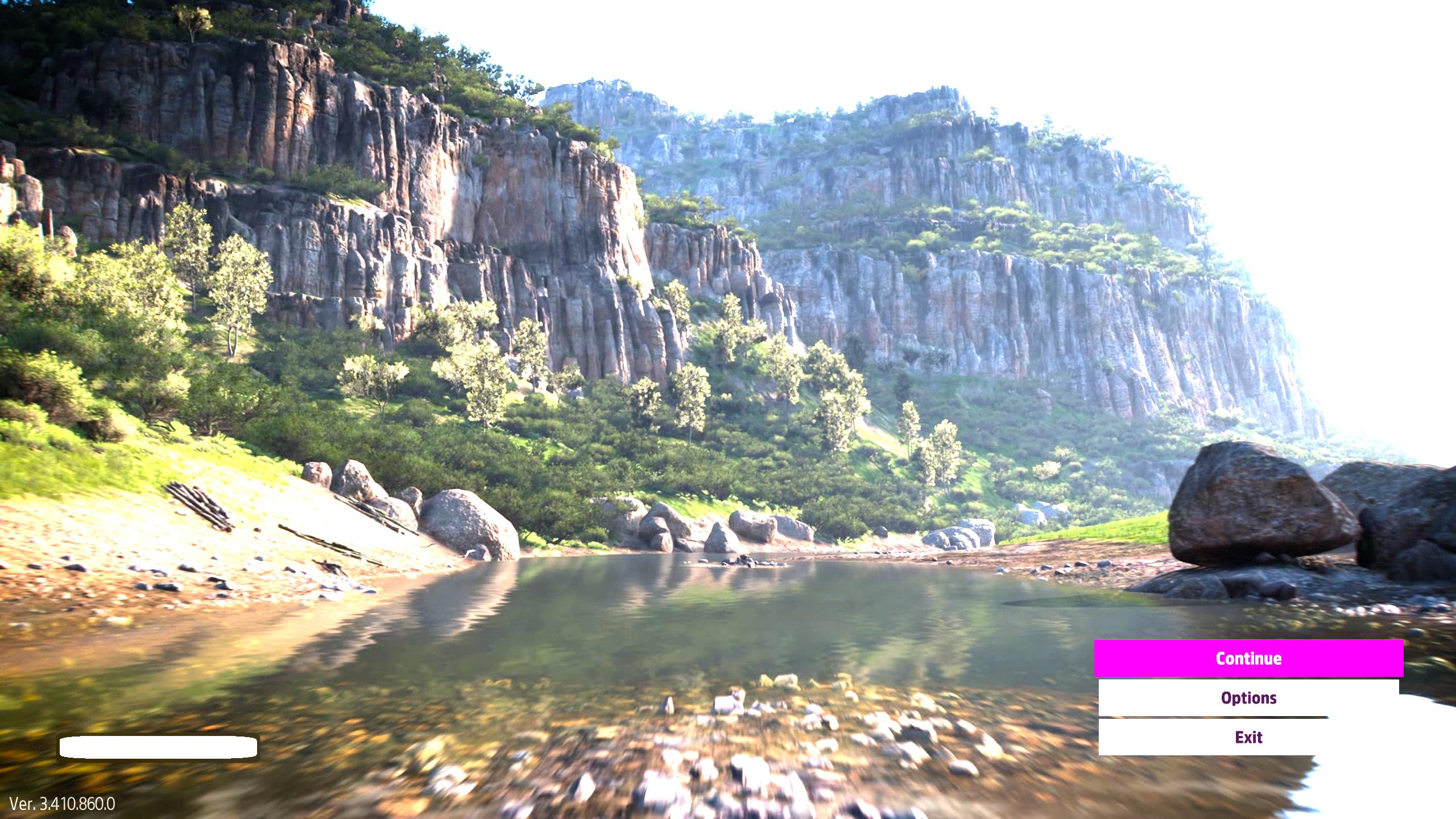 I have the same problem, I downloaded the patch but the PC version build is still 3.410.860.0.
Shop not working, liveries still offline etc…

I’m having the exact same problem!!!

Today there was an update to the Windows Store and i hoped that would fix the problem, but it didn’t!!! And in the new Microsoft Store they have removed the version numbers, so now we have to either launch the Game to check the Version or go Settings - Apps & features - find Forza Horizon 5 click it - go to advanced options and check the version number!!!

I saw some guy say to try updating through the Xbox app, but i don’t see anywhere in the app to update anything!!!

I was wondering, because I never got an update. But reinstalling it from Xbox store on PC leaves me with the same version and it still crashes. Luckily with play anywhere, I can still play on the XBox, but I want to use it on my PC.

I also did reinstall from the Xbox app, but i still got the same version!!!

Yeah every feature says it temporarily offline for me, along with the wrong version.

More on that here.