After the today update the HUD of my gave dosent show up, i tryed, the HUD its enable on the options, i have restored to default settings, i’ve already restored and repair the app in settings, i tryed reinstalll the game and Nothing works… 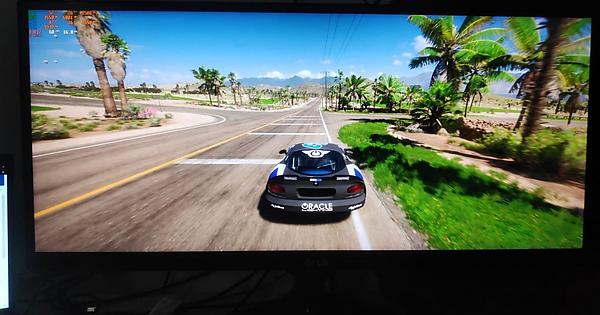 There its a image of what its happening

IDK how, but now my minimap works 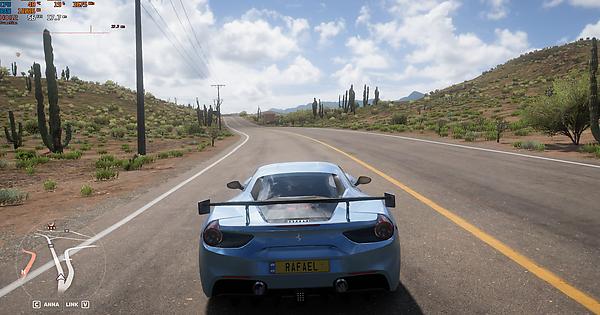 Try going to the accolades and set a pin. Fixed it for me

Try going to the accolades and set a pin. Fixed it for me

I can confirm it.
This worked for me too. (PC version)
Even after unpinning, the HUD is ok.

Same issue. Pinning an accolade works as workaroud too.

The accolade thing worked here, thanks for the tip guys!