The 765LT spoiler only raises and lowers and doesn’t tilt when braking. Other cars like the chiron or porsche 918 have lowered, raised, high speed, air brake animations, the P1 tilts when braking (though doesn’t retract). Why such inconsistency in modeling the active aero on cars? 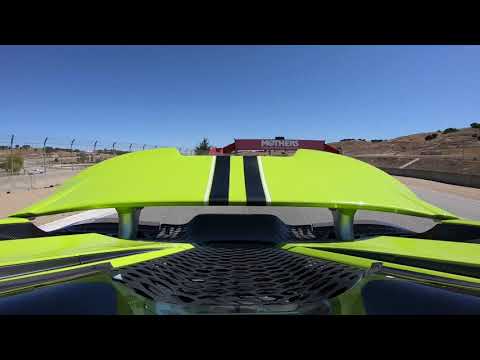 4 minute plus video watching a wing go up and down…

but yeah, cars are inconsistent with this stuff.

Why such inconsistency in modeling the active aero on cars?

I hope you realize MANY cars have these problems, its not specific of one or two cars… lol. It is just lazy work, they introduced a “feature” that is not even finished as a part of the game. But they know people love to see aero animations when driving… even if they serve no purpose or they are broken or completely off place.

Hope we get small improvements like that in some updates, would be nice