Hi guys. Do you know what this sign means after the nickname “ʃ ʃ”? 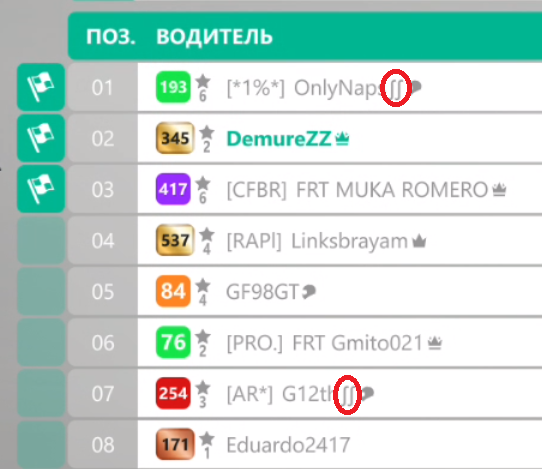 For me, OnlyNaps appears with a shield symbol there. It means he’s in a club. Why you have a different symbol in your game I don’t know.

The character itself is the mathematical symbol for integral calculus. Though what the users are using it for in context may vary.

This is what I see: 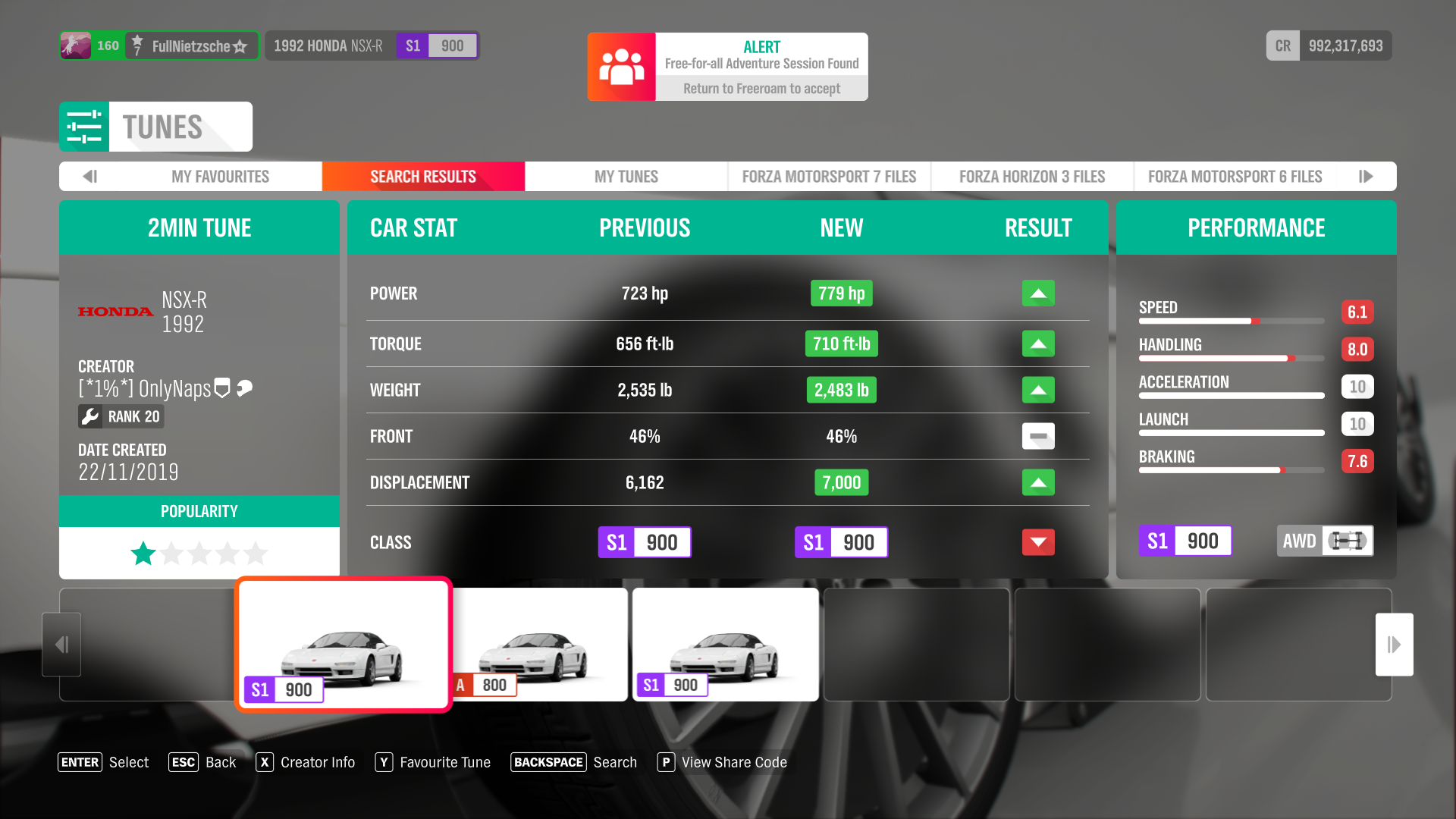 Actually, I found one of the user’s YouTube channel, and FullNietzsche is correct. It’s a shield. But maybe they or you are using a different localized character set, so your console can’t recognize it, and is replacing it with a different character.

After changing the language to English, this icon began to appear as a shield. Apparently these are localization problems. Thanks you.

Wouldn’t be surprised if PG changes the characters given the recent events that unfolded both in real life and in game. They’ve already removed SS badges from Chevy vehicles, butchered the soundtrack by censoring “potentially offensive” words, and come after not only General Lee cars but parodies of them (see the recent General Bee thread).

Maybe it has to do with Unicode values stored in a server that are going to translate differently depending on language packs, aka: different emoji’s being spelled differently in different languages…