What the did they do to the lights on the E34?

Can someone explain to me what Turn 10 did with the head and taillights on the BMW E34 M5? They look awful. I mean, they were incorrect in FM6, but now they’re awful to look at…

Does the developers or anyone from Turn 10 look at this forum, or is there any way to tell them about this? Because it looks hideous.

Indicator texture on the E46 M3 doesn’t look very nice either… Seems like Turn 10 took alot of shortcuts on their texturing on this game. Yeah, some car’s lighting details are Horrible. If you look at Lexus RC-F, each LED Projector have some kind of oval disc, lol

Here is what they look like in FM6, the only thing wrong here is that the part circled in red should be black. But it looks WAY better than in FH3. Here is what they look like in real life. And the tail lights should look like this, but with orange indicators obviously. 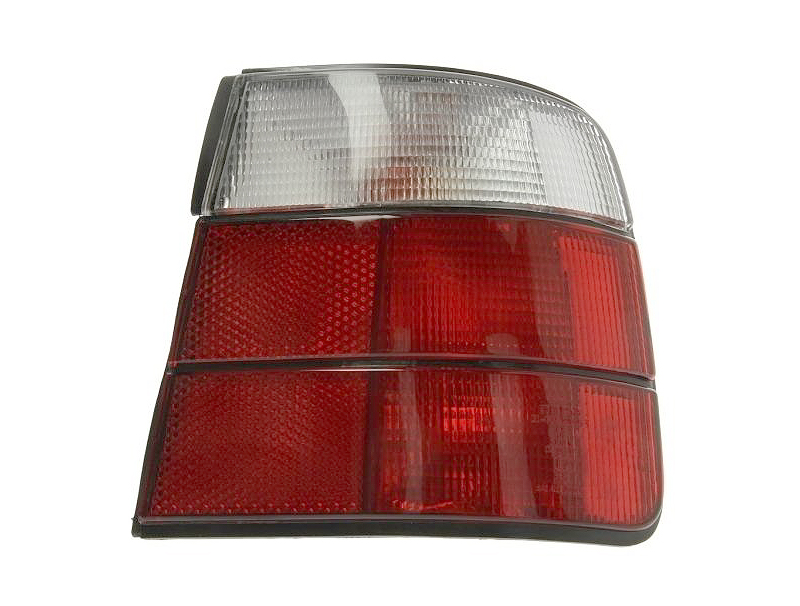