What are some rather grip cars with decent acceleration and excellent braking / overall cornering?

The title pretty much says it all besides the classes.

S Class, A Class, and R Class in that order.

Now, realize I’m not asking “What cars can I get world records with that have these attributes?!?!”

As long as I’m driving a “decent” car that has these attributes, I don’t mind coming in 3rd or 4th.

I don’t drive it much so I didn’t know. Why is is not allowed?

I don’t drive it much so I didn’t know. Why is is not allowed?

Apparently it was deemed ‘too good’.

I wasn’t pleased when I found out and personally think it’s ridiculous.

By ‘not allowed’ I mean it is literally banned, you cannot select it when you go online.

That’s ridiculous. Car is good because it’s good. Not just in game but real life too (based on what I’ve read). Banning great cars seems senseless.

I got Forza 7 just this week. Remembered the BAC Mono was good fun to drive in Forza 6, so I bought one and paid to upgrade it, then went to an S class lobby to use it. Was puzzled why I couldn’t find it in the car list.

Had to google to find out it was banned.

Try the Alfa Romeo 33 Stradale with a tune for A class.
Will blow most other cars away.

Try the Alfa Romeo 33 Stradale with a tune for A class.
Will blow most other cars away.

Nice one. The car weights as much as a kilo of feathers. Great car.

The BAC Mono is banned because it is open wheel. All open wheel cars are banned in public online play unless the lobby involves a division of open wheel cars like the birth of Grand Prix or so on. It has nothing to do with it being faster than the rest it has everything to do with open wheeled cars ability to cause extreme havoc on a track if they get into an accident with the current collision physics.

But to answer the OPs question, check the leaderboard. If you want a car with good top end, acceleration, and good handling you will be looking for the leaderboard cars, especially in higher classes like A and S.

Disingenuous to say it’s open wheel, it’s a road car. If it can’t be used it shouldn’t be in the game imo.

The fact it can be used in offline free play is not the same. 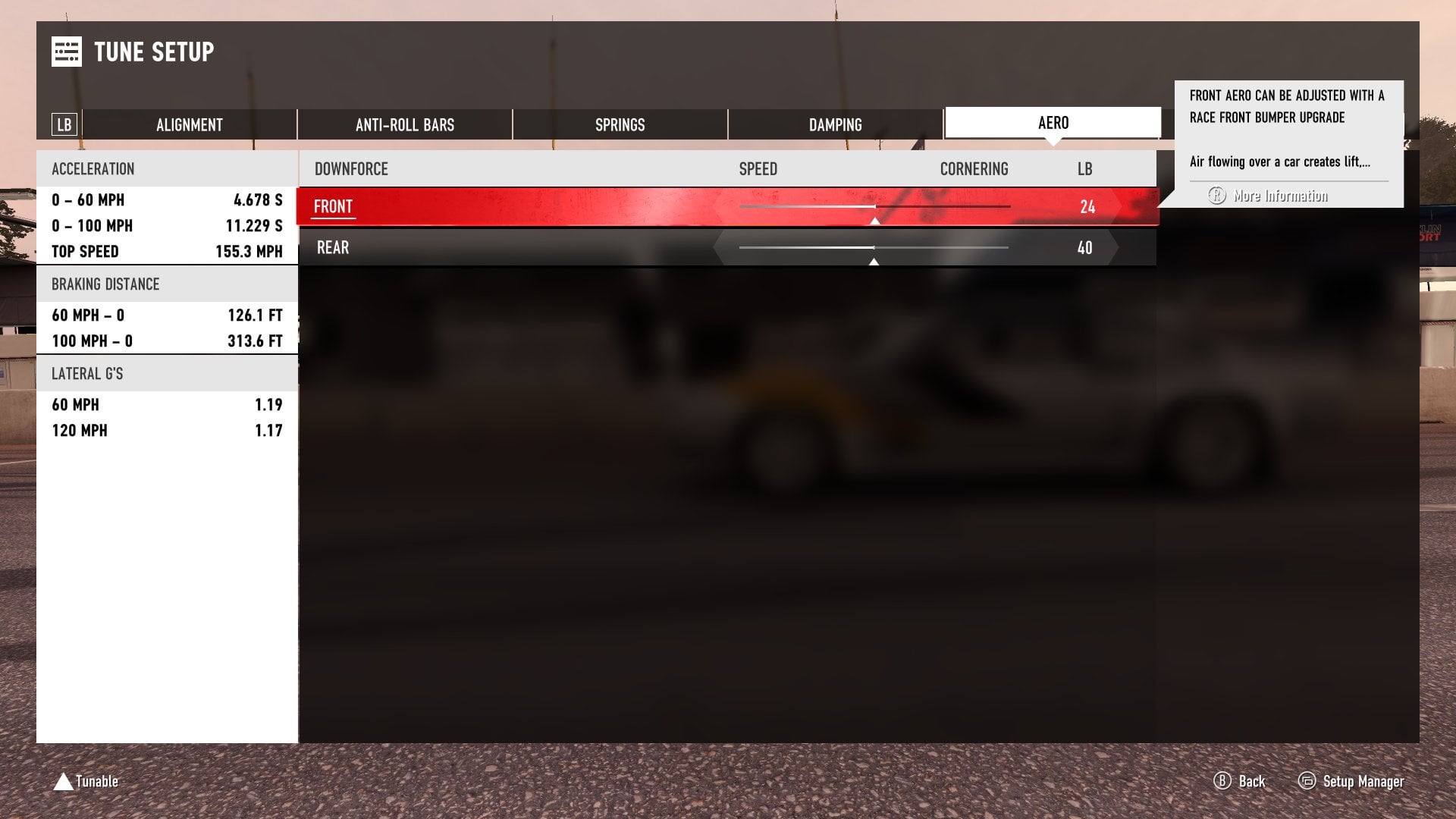 r/forza - A list of banned cars in online lobbies

r/forza - Forza 7│Banned Cars: Why Its Happened & Why Its Not A Proper... 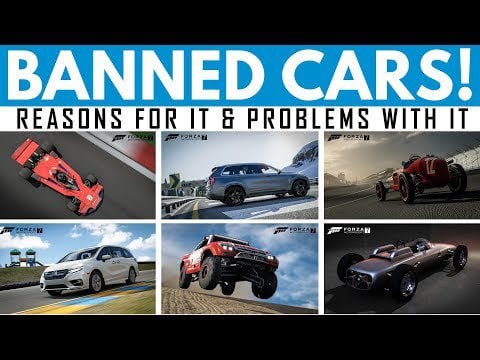 Banning things like monster trucks from online lobbies, okay, banning RACING CARS from a RACING GAME is so stupid it makes my head hurt.