Please allow us who drives inside of the car or using Hood/Bumper to be able to see what is behind us via a rear-view mirror.

We have it in Forza Motorsport, so why not here?

Remember to Vote (above) on this suggestion if you find it valuable for your gameplay.

Been asking for this all through FH4 - like you say, it’s in FM so why not FH ?
I use bumper cam in both and it’s really useful in FM.
Even sent a ticket suggesting it and make it better with a wider mirror so you can behind , left and right at the same time. Would be really handy not just in normal racing but eliminator as well.

After I asked for it (way back when) they issued a release note just after on the new seriesX that it would be featured as a brand new fantastic thing that they were going to bring out but sadly not for One S users. Not sure if it ever happened though even in seriesX.

I also sent them a ticket on this and for a Radar/Proximity Indicator, but it looks like it was ignored completely.

This was back in FH4 before FH5 got released. They announced a “Fantastic new feature for seriesX consoles” in FH4 after I had sent the ticket. - Looks like they stole the idea but only for seriesX users.
Still not sure if it ever happened though as I’m still on the OneS.
Shame they didn’t bring it to FH5 though.

Interesting, I will start FH4 up on my Series X as well as checking it on PC to see if there such feature actually exists on those partforms. 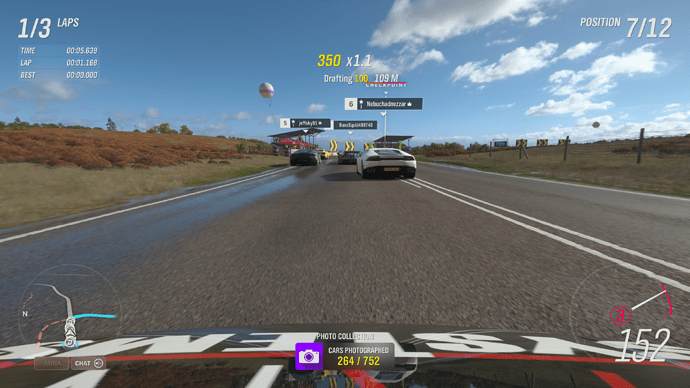 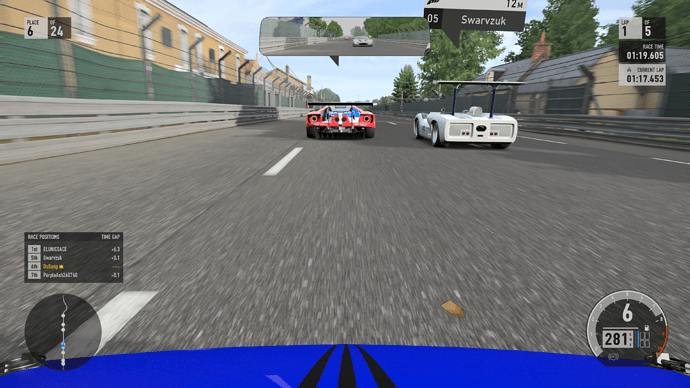 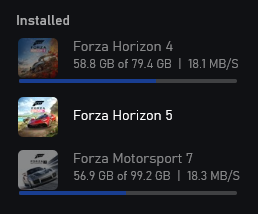 Shame - but at least they didn’t steal the idea.

Also wanted a wider one to cover left and right views as well.
Like I say - always have it in FM - just not FH.
Wouldn’t waste time with the installs though - doubt they’ll be there.
Luckily you’ve got some good download speed there.
I get 65 - 70 Mb/s at best