Two Streams Left - What Do You Want To See?

As per the title, two iGo streams left. What do you want Playground Games to cover? (This is not an official request thread)

Rivals - I want to see that they have (a) included class based rivals and (b) hopefully made some easy practical improvements to functionality.

Anything at all catered towards more serious racing.

Rivals - I want to see that they have (a) included class based rivals and (b) hopefully made some easy practical improvements to functionality.

Anything at all catered towards more serious racing.

And also what exactly is hidden behind the Open Racing tab in Horizon Open. Is it purely the equivalent of unranked racing now, can you choose between team and FFA, what other customisation is possible, is FRR still a thing, is there any form of skill based matchmaking, what does Mike mean when he says there is still benefit in winning if there is no ranked system etc?

2: More information about Upgrade.
Although we have already been introduced to bits and pieces, we still don’t know everything about the upgrade.
For example, did they add any new unique engines to the engine swap? What exactly are the characteristics of the drift tires that were discovered in the recent Let’s Go?
It would be nice to see an introduction to the more in-depth aspects of these upgrades.

On the other hand, what I don’t want is an introduction to Horizon Story and business.
Because I look forward to these features, I don’t want to know about them until I actually play.
The same goes for any further introductions to the map. There are still a lot of unknowns in the map, even after the full map is released, and introducing these areas would diminish the anticipation and freshness of the game.

Personally, I’d like to know if there’s any updates with photo-mode, with the amount of Forzatographers these days, so it’s kind of a big thing. If there is, I’m surprised it has yet to be bought up.

Customization and tuning whether anything has changed.
My cynical expection is not really. If 200 cars have one new pre-built kit each that’s “hundreds of new parts”.
It’s still nice but not a revolution. My biggest hope is more wing options frankly.

I’d like to see a day in the life of PG Games, things like that that aren’t game related. Maybe also the music creation process, meet the voices from the games. See what game engine they use… unreal?

I’d like to see a day in the life of PG Games, things like that that aren’t game related. Maybe also the music creation process, meet the voices from the games. See what game engine they use… unreal?

I’ve always preferred when studios take this sort of approach - getting a glimpse behind the scenes is far more unique and enjoyable and it still gets you pumped for the product’s release. For me, the audio-capture segment has easily been the most interesting and exciting content yet in the run-up to Horizon 5’s release. I’d welcome more behind the scenes footage.

Whilst a preview of gameplay and content is fine, it does little to enhance our appreciation for the game and the work behind it. If anything, it detracts (ironically) from that initial sense of discovery and adventure and, more often than not, leads to frustration over what’s missing rather than excitement over what’s being included. It also loses all value once the game’s released, as there’s no need to go back and watch videos of gameplay when the full game is now in front of you.

Now don’t get me wrong - I’m not very techy (so behind the scenes footage almost always goes straight over my head) but that never stops me appreciating all that goes in when skilled people are passionate about their craft.

Of course It used to be that studios included behind the scenes content with the Collector’s Edition (instead of what’s become the new norm) but that’s a different conversation for a different (and likely bygone) day.

I am not this invested in Horizon 5 yet, so maybe it has been shown already:
Is there a penalty system against wall-riding?

I am not this invested in Horizon 5 yet, so maybe it has been shown already:
Is there a penalty system against wall-riding?

So far as I’m aware, we haven’t seen any real information as to how multiplayer online racing will work. It seems to be a very low priority is all I would say. As it’s all just meant to be “fun” I’d be surprised if there were any penalties of that type.

Is there a penalty system against wall-riding? 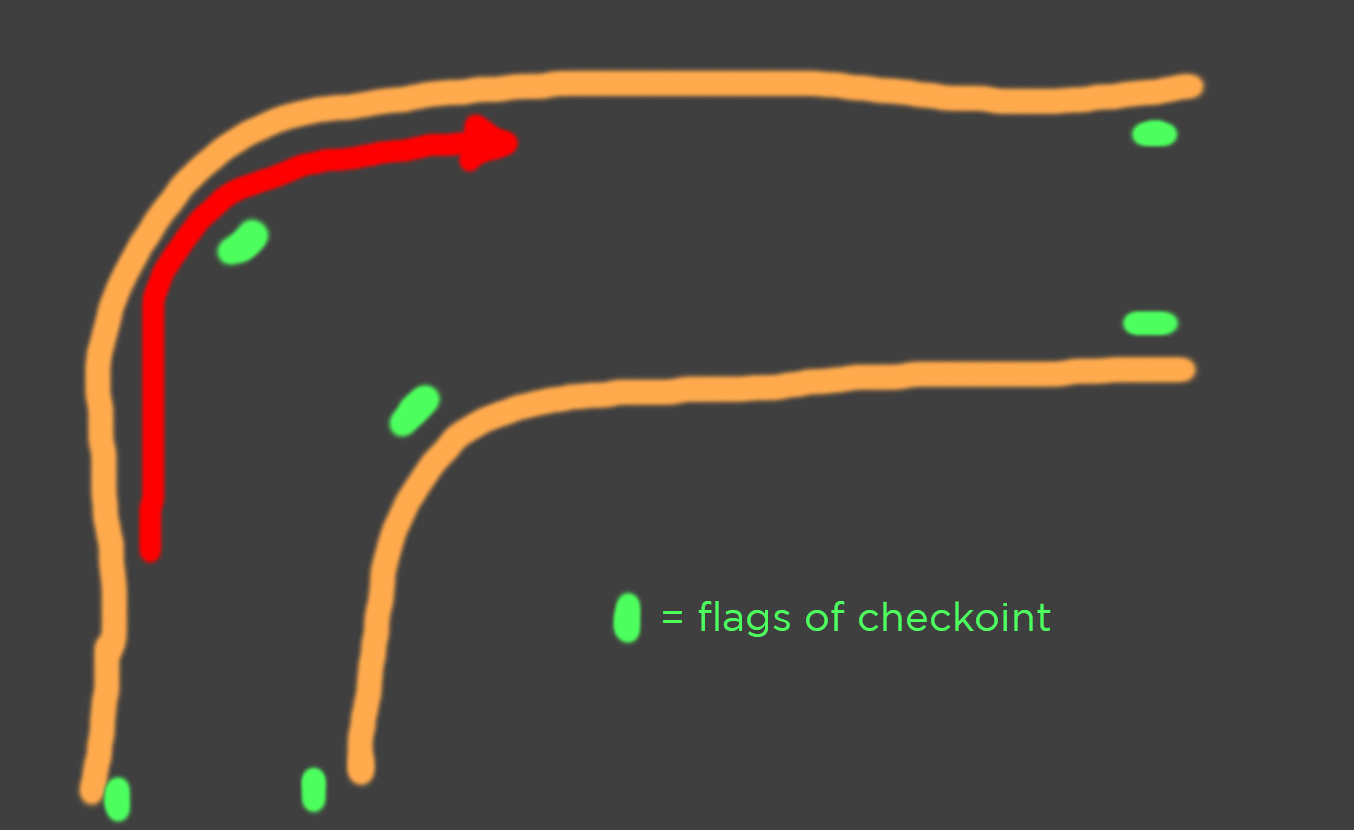 Is there a penalty system against wall-riding?

Walls can slow a car down a lot when it bends the metal into the wall, that’s more realistic.

I wonder if they’ll let us turn the music off this time. Or even put it into ‘streamer’ mode once rather than having to set it every time you start the game.

I’m going to guess this minor annoyance, like many of the others, will be left the same.

Basically what I want to know is: what does this game do better than FH4? I am waiting to be sold on it.

Less annoying cackling from the various presenters. Yes, yes we get it, a nice faked comradery for the the cameras is the purview but just present the info and move on.

In order of priority:

In order of priority:

I’m quite surprised there’s been no peek at the Events Lab to be honest.

More clarity on the car list instead of random sporadic twitter lists with a disclaimer *not final yet, leaving people guessing or assuming about cars

More focus on new and/or improved features, the first episode was really cool when they talked about how they created a virtual mexico, tons of TB of sky video data, or the improved suspension system, or new barn find system or event lab

I personally DO NOT want to see the whole intro cinematics to the game and different modes when I would rather see it first for myself while playing the game, I think they lost some fans by showing too much of that, there are other features and items they can talk about (ie suspension and physics, choosing car list, eliminator, event lab…)

They haven’t mentioned anything else about the sun roofs and adjustable drive modes, have only seen the 720 spider with sunroof and AMG One with drive mode, unless it’s something they haven’t fleshed out and is only on like 5 cars

But honestly, I would bet that they will continue to disregard the actual FH fans and will go with behind the scene things.