TUTORIAL: How to take an image with no watermark

So as far as I am aware I haven’t seen this posted anywhere yet, so I figured I would create a new thread to help people out.

As I run a magazine called Forza Nation it is quite important for me to be able to take images without any watermark. Ever since it was reincluded I’ve been trying to find a way to remove it. Luckily I have found two options.

Please note, both require a little extra time so I’m sure more people probably wouldn’t want to bother, but here are the methods for anyone that’s interested.

So this is quite simple. All you have to do is:

Don’t have any editing software? No problem! Here’s what you need to do:

I usually share to OneDrive and download. From the experiments I have done I believe the Non Photoshop Method takes slightly better quality images. Both appear to be the same resolution.

If anyone knows of any other tips feel free to share.

Here is an example of the Non Photoshop Method: 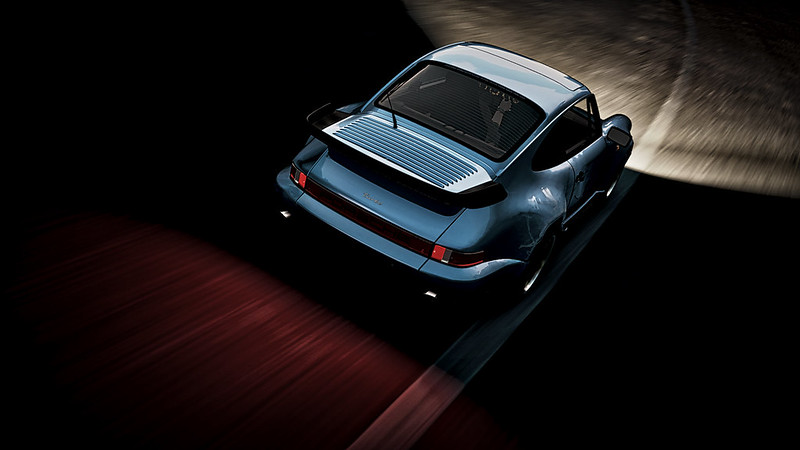 A photoshop method I use is; move watermark to area with consistent backdrop, open in PS, highlight watermark with selection box, use content-aware fill or deletion, and it will get rid of it. It’s not pretty sometimes, but it can be manually blended if needed.

This definitely makes it more simple. I had previously either simply left it in, or isolated it in an all-black area and brushed it out, but these days I’ve simply been taking shots with a wide FOV and then cropping it out. I’m slightly less worried about compression because I always resize my image, and because I do that I am also able to give my cropped image the same aspect ratio as the default images. It’s fairly easy now for me to visualise the lower image as sacrificial, and resizing the width allows me to make slight changes to the composition if necessary

However, that’s far more work than any of these options, and isn’t helpful if you don’t also resize your images but want to maintain the stock aspect ratio.

I too used to try brush out the watermark. Using the clone stamp tool or trying to get the watermark into a solidish colour like black and painting over it. I can’t believe I didn’t just think to upload 2 images before with it in different places. It’s so simple.

However I have found myself using the Xbox screenshot function. As long as your not taking tons of pics it’s not too bad. It can be a pain uploading each image to your Onedrive individually but you can download them all in one go as a set into a zipped folder which I like. I’ve not yet noticed any difference between the uploaded image via the game or by backing out of saving the image and grabbing a screenshot.

Either way though it’s nice to have these options, especially for artworking purposes. I’ll uploaded some side by sides later using the various methods.

Yeah that 2-image method is really simple. It probably never came to you because you’re used to almost ten years of having an immobile watermark and having to work around it

Haha very true. I also have a confession… I only figured out how to move the watermark about 3 weeks ago. I pressed every button on just about every screen trying to do it. Couldn’t find anywhere that told me how to do it. I’ve since made a quick Youtube video I’ve been meaning to uploaded to show how it’s done, for those that may not know how.

To be fair I’ve not had much time to take photos since they brought the watermark back. It’s good to be shooting again.

I didn’t know you could move it until sometime in the last month when I complained about it jumping about arbitrarily and someone told me, haha

You don’t even need to share your screenshots, just go to http://xboxdvr.com, insert your gamertag there and all your videos and screenshots are available to download! Hope this helps the process.

Glad I could help!! That saved me a lot of time as well!