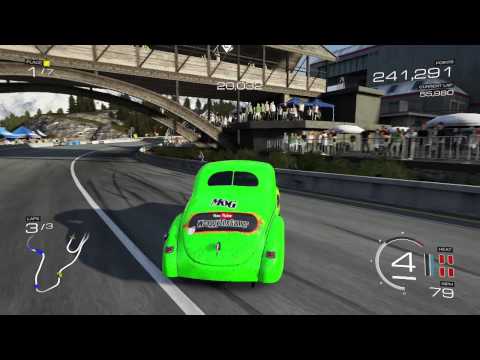 Please don’t fill the forums up with your piddly crap and poor grammar. It’s getting sickening.

Please don’t fill the forums up with your piddly **** and poor grammar. It’s getting sickening.

another thread that doznt need the comments of a tadem drifter!!
these forums are for all types of drifters not just tamdemers!
sling ur hook and stop trolling you mong

Im pointing out that this is some piddly thread dedicated to bashing another player using their gamertag which first of all is against the rules on these forums and will likely end up being locked.
Also, I am getting tired of these threads that look like they are written by a 10 year old who not only brings their dirty laundry on here for everyone to see instead of handling it in a private chat, they can’t even take the time to spell check it.

Its turning this community into a joke.

This thread’s sole purpose is naming and shaming, which is against the forum rules. So it’s safe to say this thread will likely be locked very shortly.

Also, these forums do not welcome those whose sole purpose is to start fights with other members. And yes, we value grammar here because it’s a place for people to talk with each other. Insulting someone else while at the same time trying to make yourself sound cool makes you look like a bratty kid, so that insult is deserved.

Finally, you’re not a drifter. A real drifter would respect his competitors. It’s people like you that jump on here and start drama that give drifters a bad rep. And if you continue trying to start drama I can almost guarantee you the mods will gladly help you to stop for good.

so you r telling me that bullying a dyslex person is ok ???
and forms is for points drifters and tandermers
so your point is invald