This is Normal? should I call microsoft and ask for another console?

This has been my experience at high speed in FORZA, this normal? please some developer can answer me? Thanks … VIDEO direct from UPLOAD

I also get this at high speed I don’t think the game can keep up, and no its not normal, but I can’t see reporting it to Microsoft is going to do anything, there just say report to development team IE T10/PG and seeing as neither of them do tickets to send in your most likely get nowhere.

I dont think it is your console, do other games do this ? , looks like lag on horizon 2 only

It is a common issue. I even see it when drifting with my Club. In multiplayer it affects everyone in the lobby each time it happens.

only on horizon 2 ,I’m disappointed, following the series since forza 1, I pre order the game, and is the last FORZA i will Buy , these developers does not reply anything. I’m thinking of selling the console … and pick up the competitor, and wait for GT7…

The hdd is not loading textures fast enough. Is it installed on internal or external hdd? It could be bad sectors on the hdd causing the issue. You could always try to uninstall and reinstall again and see if it gets better, but in my professional but not official opinion this appears to be an issue with the disk it is installed on.

Just to ask, which country are you all from? It seems to be a regional thing too. But, that happening is not the console, it is the Hard drive being unable to keep up with loading the game so quickly, which is sad because you think it would have come across when they were testing the game out. If you don’t want to hassle going through getting a new console, get an external hard drive and hook it up to your console, that’s guaranteed pretty much to fix it and everything on your console that is on the external drive will run ten times better, basically, the hard drive in the console sucks so much it’s incapable of gaming.

Link to an external hard drive I recommend because of the price - It is powered by the USB 3.0 port so you don’t need to plug it in to the wall 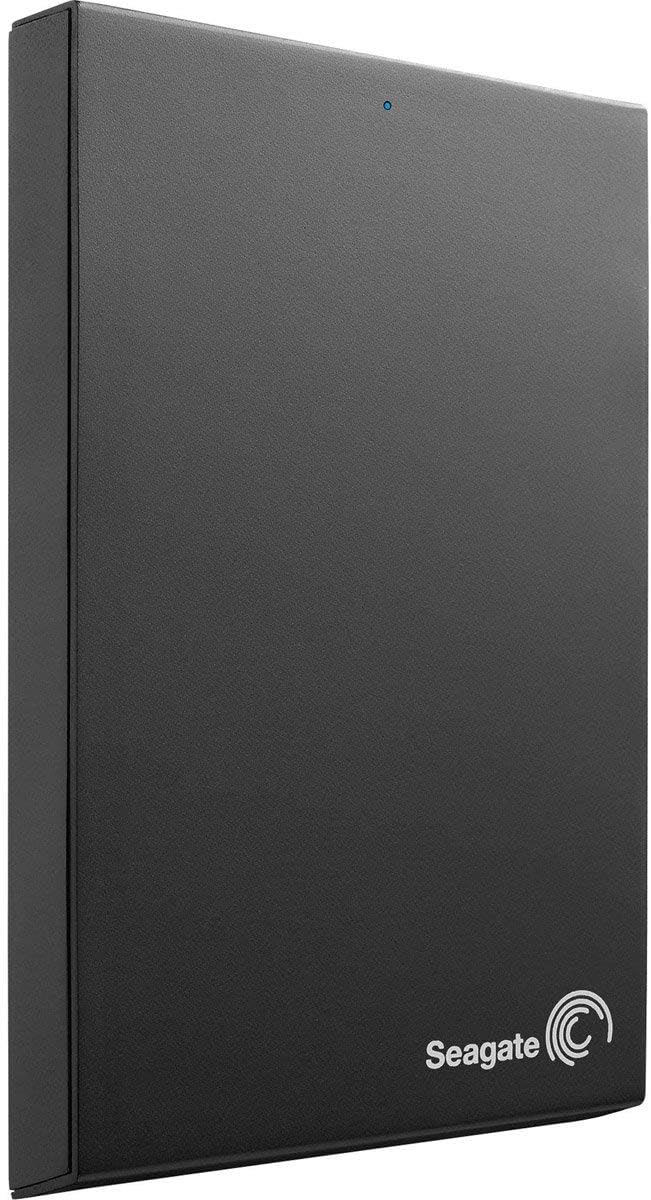 Only other thing I can recommend is if your hard drive has less than 50 GB’s left of space, try to delete some games you don’t use, ESPECIALLY old demo’s or betas that you still have installed.

It’s an Xbox One issue.

If installing the game on an external HD clears all the lag and freeze problems, I will buy one asap and uninstall Horizon 2 from the internal and install to the external.

After watching the screen carefully while driving around it does seem like something in the hardware is out of sink. It can get really bad sometimes but most of the time it is ok with slight hiccups. It is behaving like a new PC game running on an under powered PC system.

T-10 is aware of the problem and working on it, I’m also experiencing the same problem + annoying throttle hangs, the game probably has one or more memory leaks, so probably there is nothing wrong with your hardware.

The easiest way to cure it is to turn down the framerate slightly, but not sure if they would want to do that.