(Official Race And Cruise Team Forum) General race and cruise discussions, and registration for the team. Will be made here. (Team Vintage Japan The Street Style Family) Philosophy: This team lives by four codes, Respect (尊敬), Peace (平和), Trust (信頼), and Fun (遊び). This team was made in order to replicate and simulate Japan’s car scenes and events, that’s in japan. A mixture of many different Japan car cultures. That’s main goal is to transfer Japan’s car scenes, to forza. 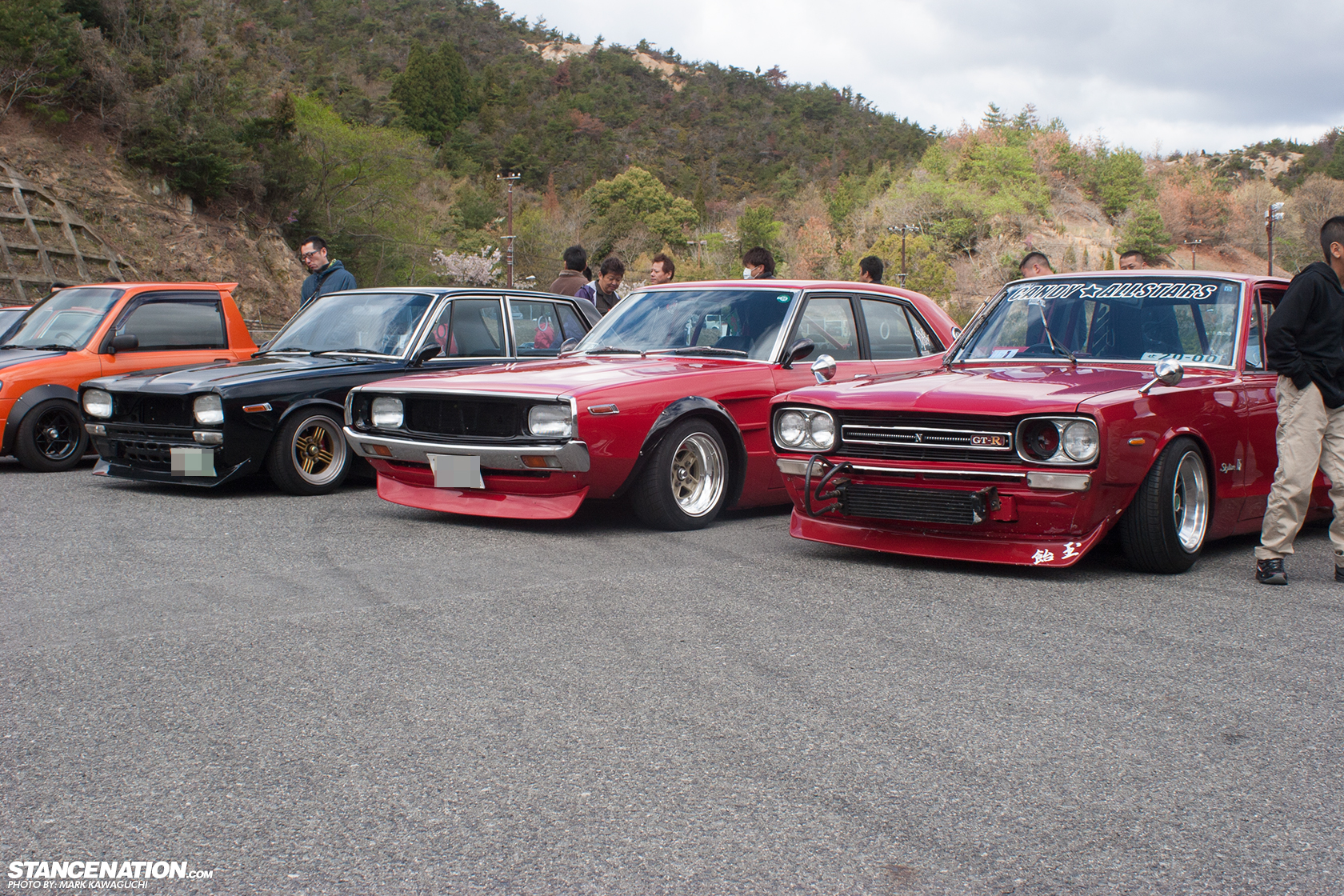 This team features many different aspects in the racing, and stance scenes in japan.

The Bosozoku section is being reimagined/?/?/? Kanjozoku - Will bring Osaka’s Infamous Street Racers, to forza. The way this will work, is that we will meet at a disclosed area. To then cruise to the highway, to then race up and down the highway. 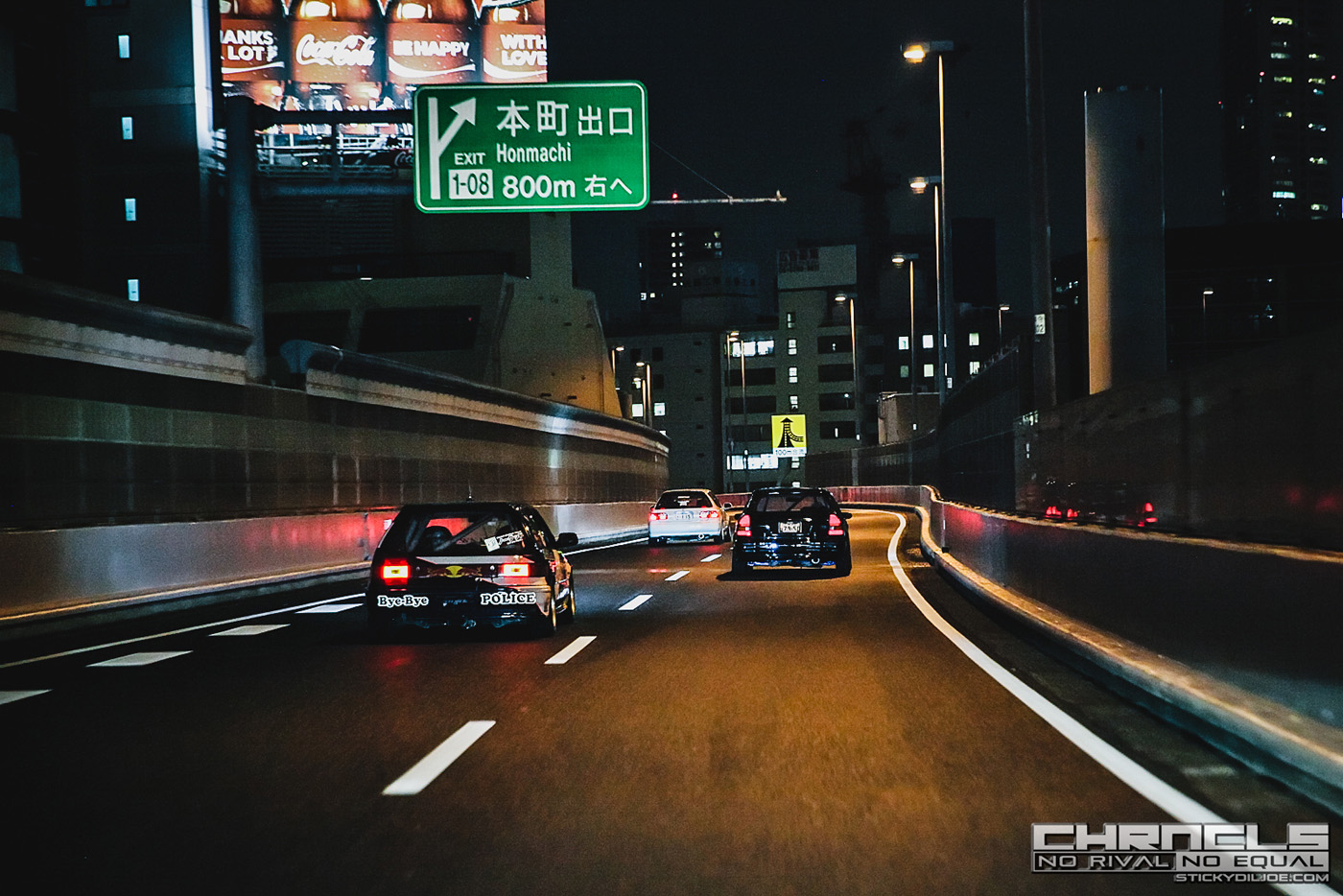 BANNED: NO CAR MANUFACTURER FROM AMERICA, AND NO SUPERCARS.

Bring as high of a horsepower car as you want, just follow the regulations. The session may be set to a certain class, so keep that in mind

As always, are team always encourages japanese license plates on your car as well. Hot Version - Will bring Japans touge racing to Forza. The way the team will go about this is that, a touge road/ Track will be chosen to have race battles on.

Accidental bumping is allowed, but excessive bumping results in a automatic loss. So keep a safe distance when racing, just in case when the car in front of you is braking. You have enough time to react. Japan Street Racing - Will bring Japan past street life, and current street life to Forza. The way this will work is that we will meet up at a disclosed location, to then cruise to drag spot.

Japan Street Drag Racing Lobby classes will be different each time, but will range from A, S1, and S2 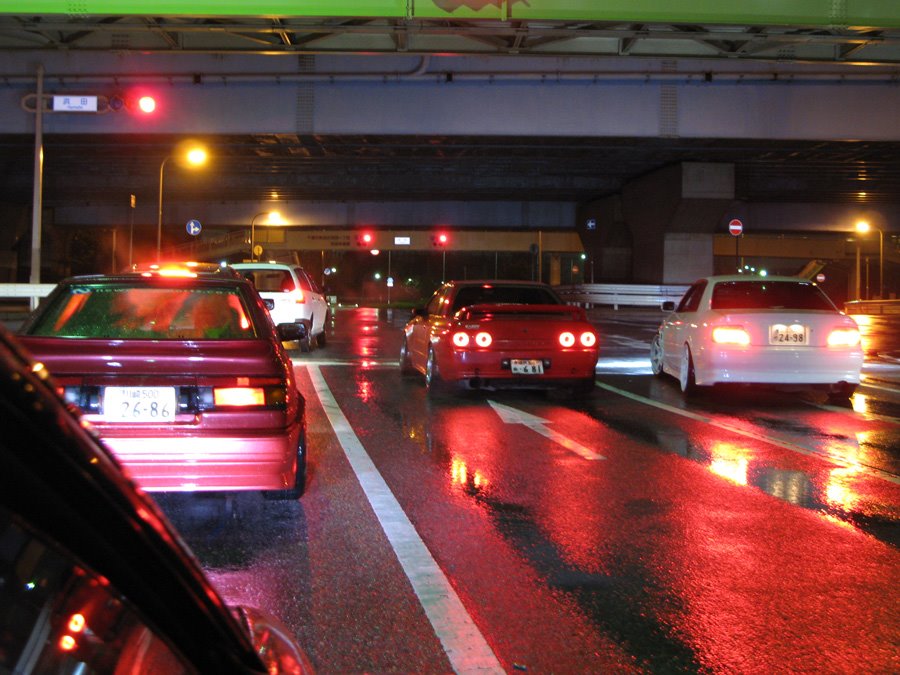 Most of the time, the car meets will will not be themed. So feel free to bring whatever you want, but do not bring anything American originated.

If your interested in bringing japan’s culture to Forza, here’s how to Register for the team:

If you have any questions, comments, or have an opinion about this team’s goals, ideas, and regulations. Please feel free to message me on the forum or through my gamertag.

Team plans to branch out into more games soon

this looks AWESOME count me in im STOKED!

Awesome!!! Given we are now available to Forza Horizon 1 being in on xbox one. Alot more resources are available now. Things should be fun

Got two people who want to join. Willing to tryout for the touge team RN. Fora horizon 2 only.
Gt’s-
Ebakc
Bunnie white