Someone intentionnaly blocked your chritmas market

Hi
I received a message indicating to go to the Christmas market but there I found a clown who placed a token on top of the Christmas market and because of his priority token. it’s impossible to get into it.
This player must be laughing to have blocked your game so easily but me I laugh less, I’m even angry.
I am angry because I have no idea if you will read or reply to this post, I have no idea if the market is going to stay bugged and remain inaccessible for ever. 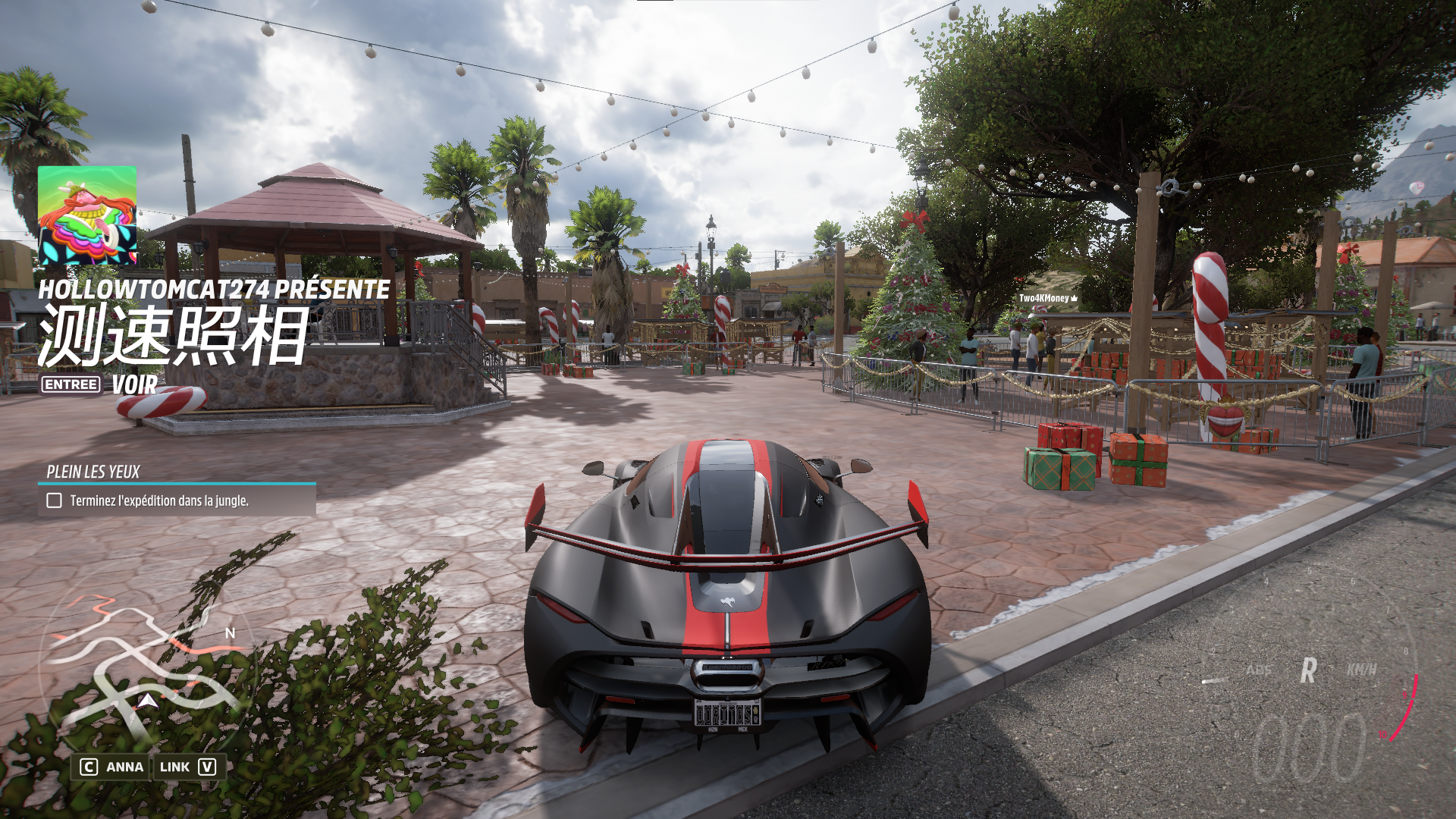 I KNOW this is NOT your fault, but please fix this.

I saw the same thing yesterday, but it was a different gamertag and event. PG should design “dead zones” around event markers, where players cannot add their own events in ways that block other markers.

Was already problem in FH4 so don’t wait for some update. Restart and it loads new events normally the gift should popup again (not 100% sure)

from what i gather they do not listem to us here
so, you should go here and submit a ticket so, they can close it in a email for you!
https://support.forzamotorsport.net/hc/en-us/requests/new

I KNOW this is NOT your fault, but please fix this.

As mentioned above, it was a problem in FH4 where people would put their events at the garage so you couldn’t enter the garage or at events. PGG would already have known this and chose to do nothing about it…PGG don’t do common sense things like creating areas where events can’t be placed…adding more clothing is more important to them

Sorry to hear that but’s kind of funny in a trolling way. Someone was placing events at another location and was having the same effect on me, annoying but I kind of liked the mischief in it.

Does going into Solo Mode cancel these, can you use that to avoid it?

It happened to me last as well. I wasn’t even aware there was a shop there you could enter until I read it on the forum so I went to check it out. As soon as you get close the player’s event pops up and I wasn’t able to find a spot to activate the shop. When I was there last night it was someone else’s event so I don’t know if that one was removed and this is a new one or if we see them by region or server instance.

I submitted a ticket. There should be a big disclaimer on this site (yes I know there’s a sticky) that this is a place to vent and that the devs won’t see your complaint here. I know it seems like it’s of no use but the squeaky wheel gets the grease as they say. The more tickets, the better.

How do you access it even when the event isnot there?

How do you access it even when the event isnot there?

I only found out there was supposed to be a shop there from this forum. I went there again last night to try again because I was previously blocked by the user event. The event was gone but nothing showed up for me so I went to youtube. It should show up the same way a festival or house does with a prompt to enter but there’s nothing for me.

I only get into the market once right at the start of the new season. It is the only way to gift two cars in the same game session for that Yule Secret Santa Thingy.

And as it seems you can gift all the cars you want with a gift wrap and that, but they never will delivered to the garage of the gifted. Got today myself a gift wrapped Ford Mustang (game said it is a 2013 build but only the 2020 Shelby GT 500 could be gifted through the forzathon shop). Drive through the gift wrapped parcel at the Mulege Forza Wonderland, get the message that the car will be delivered to my garage but guess what? Absolutly the same like many other players already has reported here in the forum - no car in my garage - no 2020 Ford Mustang Shelby GT 500 (and no 2013 Ford Mustang either).

The missing car don’t bother me, as I already own both. But I gifted 3 Bugattis and 2 Ford Mustang myself. What a waste of forzathon points if nobody gets these cars, because they disappeared in the holiday nirvana of PGG.

This is beyond ridiculous. PGG should be ashamed of this amount of bugs and bad design decisions.