So here is my first design. It’s a Ferrari F40 with the base livery from the 1995 LM racecar version, with Oshino Shinobu as mascot (from the anime Bakemonogatari)
I also have sponsors and logos that relates to this anime.

BTW i don’t know if this belongs here or in the racing paint booth but i’ll just move this post there if i have too. 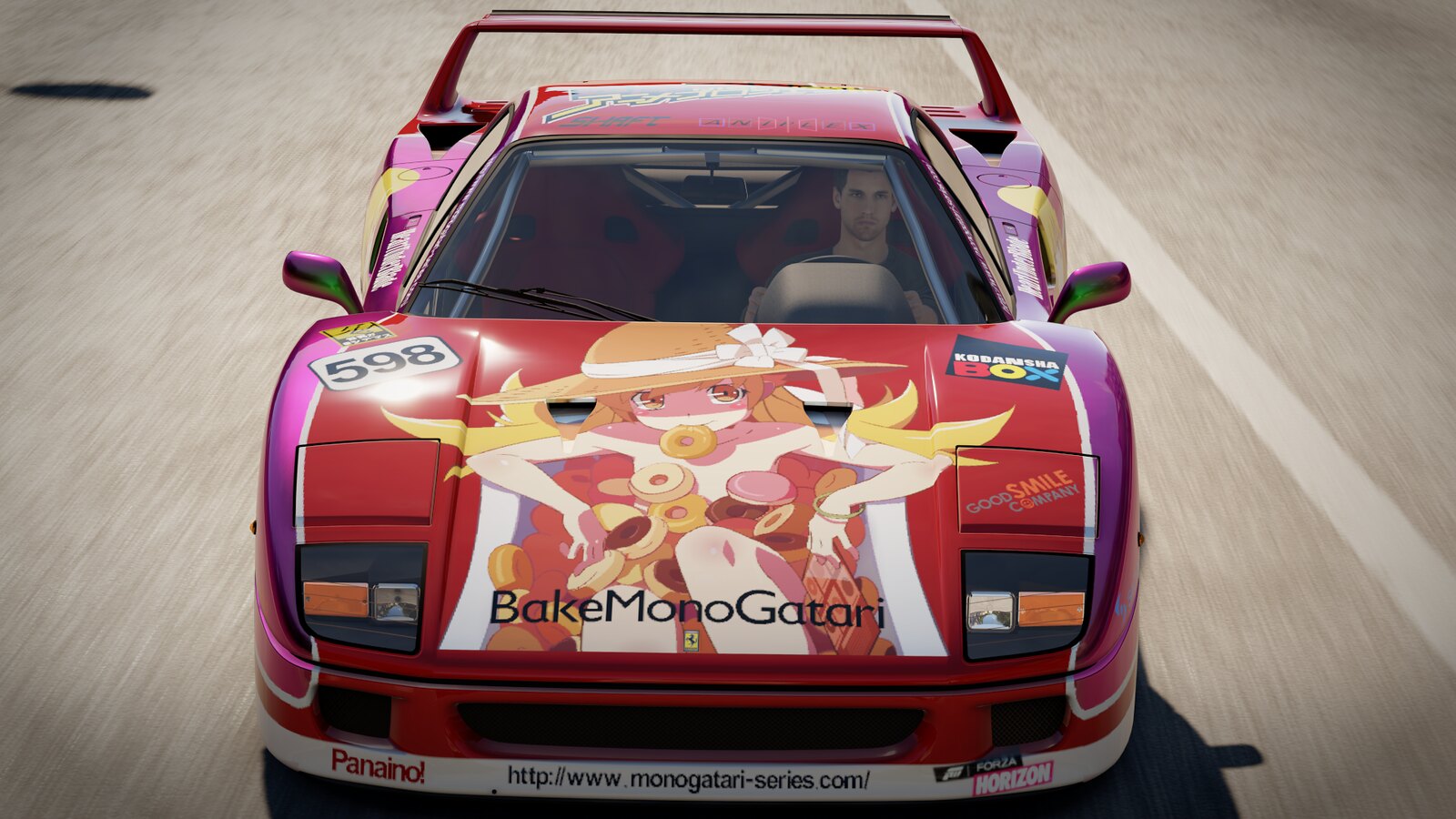 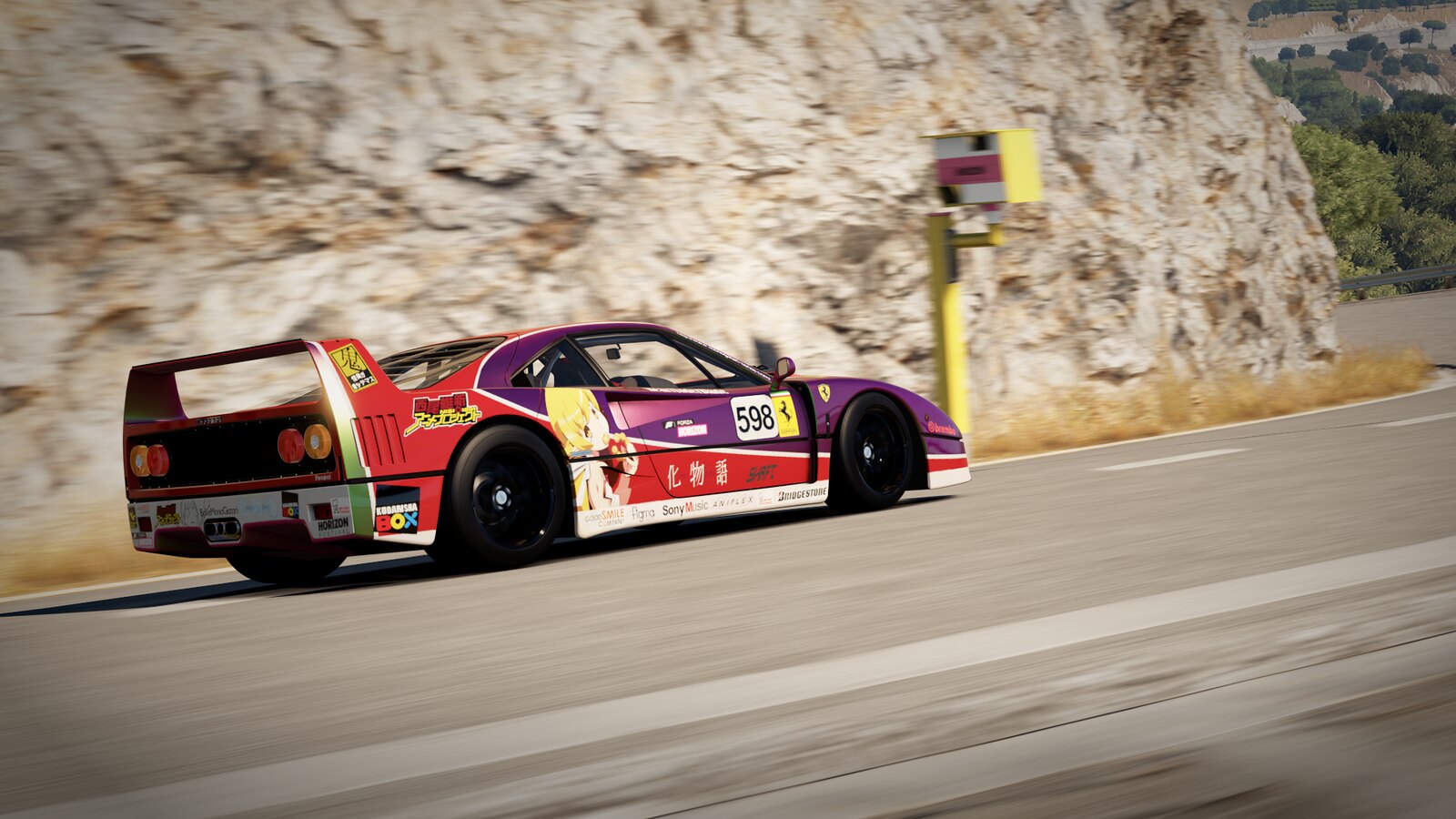 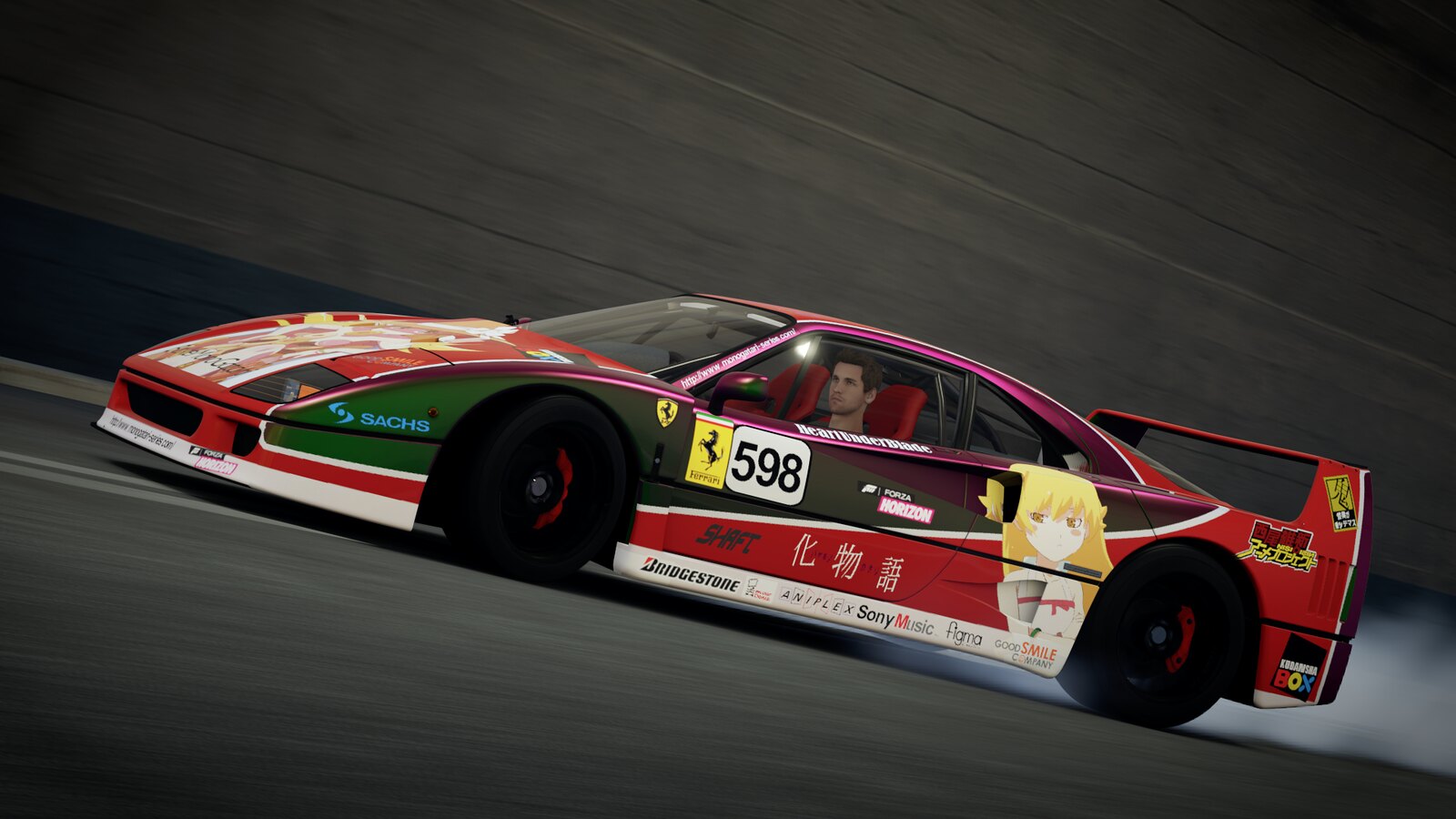 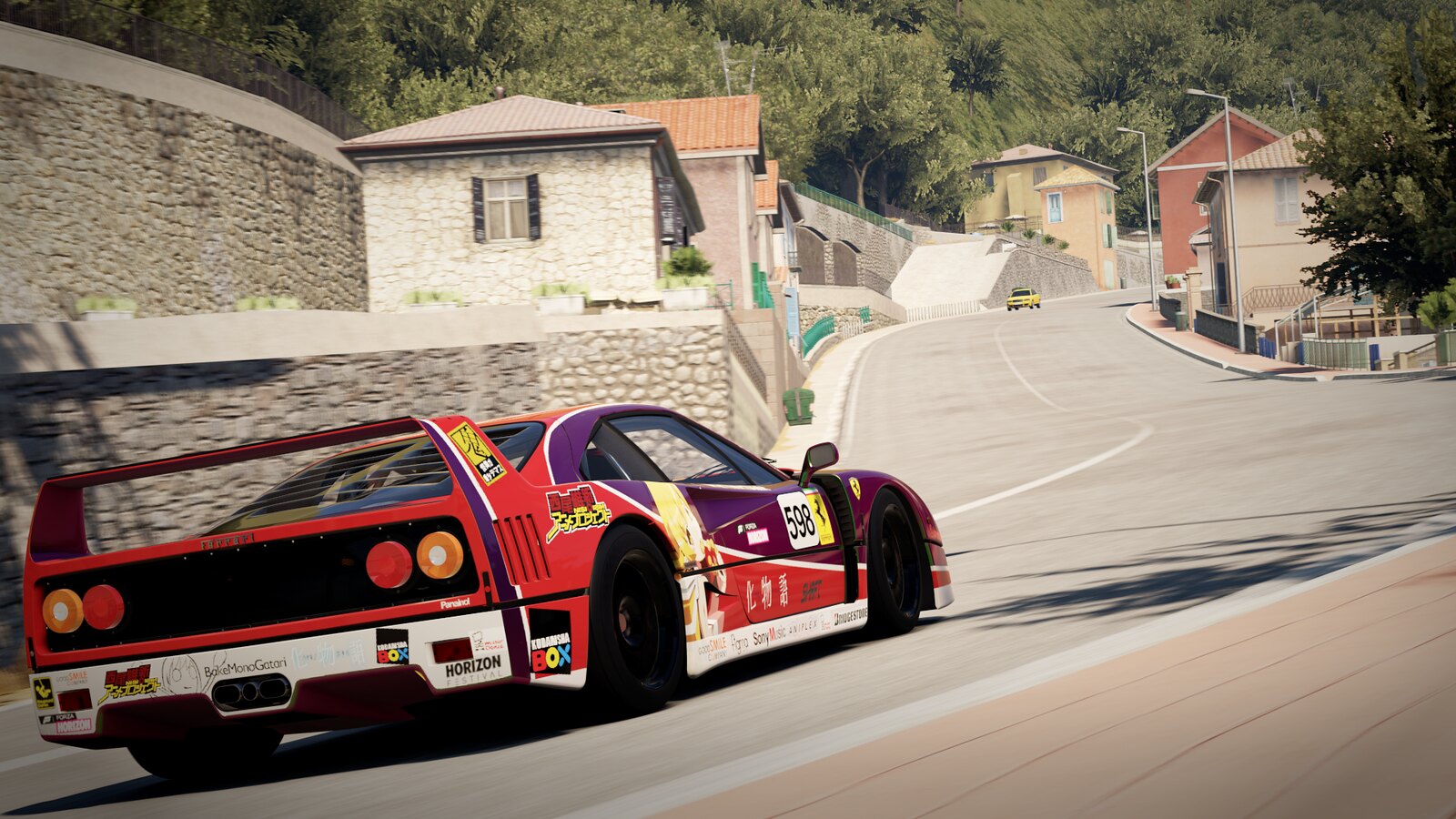