Be sure to catch up with the Forza team this Thursday from 9am PT for the latest Forza Monthly livestream. Our friends at Playground Games will be sharing an in-depth preview of the Series 8 Festival Playlist beginning later this month, featuring German Automotive Excellence cars and clothing. Instead of a separate Let’s Go livestream, our May Forza Monthly will be slightly extended to cover all the game and community info we want to share. 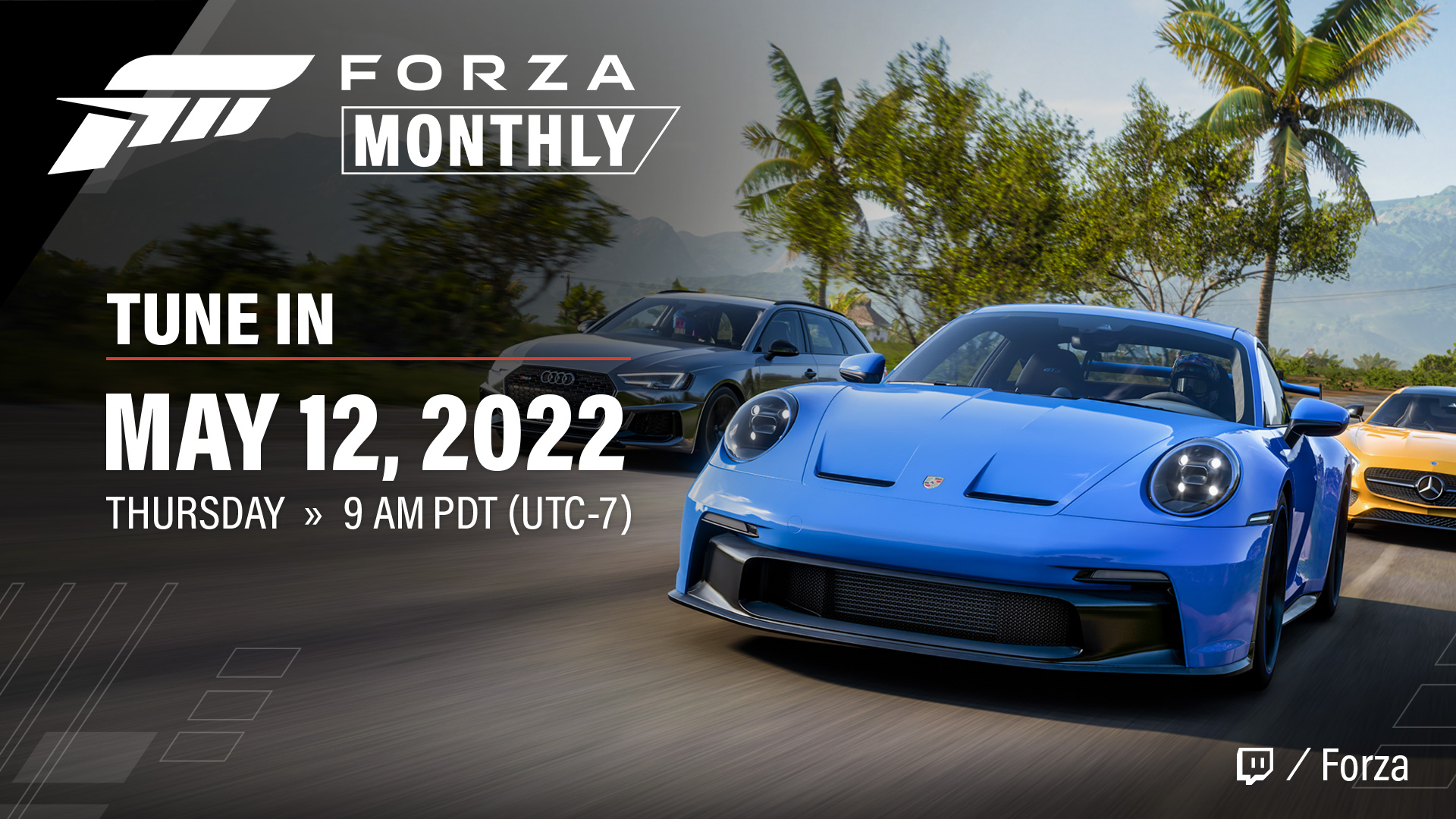 Interesting that this stream is so close to the previous one. Either everyone is going on vacation soon orrrrrr we get some expansion news!

The expansion will be announced 12th of June at the Xbox showcase with a release date of series 10.

If it releases any earlier then they will have skipped that key step known as Quality Assurance!

The theme of the expansion will be either Minecraft, Jurassic Park or My Little Pony.

Feel free to ask me for the winning lottery numbers after my predictions come true.

orrrrrr we get some expansion news

our May Forza Monthly will be slightly extended

there is no room for expansion in “slightly”

Probably so close to the last livestream as all the cars have pretty much been revealed. The playlist for 5 was normally covered in the Lets Go stream rather than the monthly one which normally covered FH4.

The VW Pickup and the M8 are the ones that really interest me. The others are mainly facelift versions of older models. Having said this I think this seasons cars are probably the strongest “set” since release.

Tune in now to the May Forza Monthly livestream for Series 8 content previews: 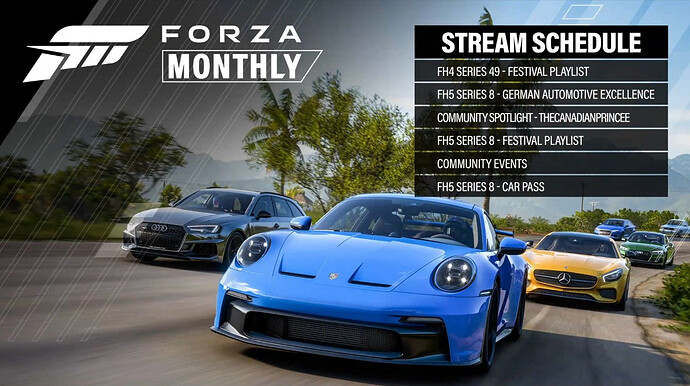 did I missed the part about the bugfixes we get with the next update?

Series 8 is already in the game, so there is no update until Series 9.

did I missed the part about the bugfixes we get with the next update?

I want volkswagen ID.R to return

We haven’t seen the summer reward cars yet or did I miss something?

In the stream they only showed the series rewards and skipped over the Summer rewards straight to the playlist.

They went back at end to show summer.

The Series 8 Update article is published:

As a reminder, the Series 8 content was included in the April 26 content update, so there are no new Release Notes this week.

Game is dying, bleeding players because it is now very very boring. Still no DLC and we are a half a year in already.

How do you bleed when you have no blood left?

It’s Microsoft stigmata. They bleed us for money too.