i played the modern muscle cars co-op championship three times in a row, but i didnt get the alien suit reward.

is someone else here with the same issue?

Exactly the same. I played it like 5 times in a row, we won even 4-0 and got first position several times. No reward at all. Really frustrating…

Same. No reward for any level despite winning against unbeatable.

Yeah same here. Just won against unbeatable in the seasonal co-op event and the reward stayed locked for everyone.

After the races, it says the reward criteria (beating unbeatable drivatars) is “incomplete”. It’s apparently defaulting to a different difficulty (which you can’t change). I thought this issue was resolved with the last update - or is this a new way to have the same problem? 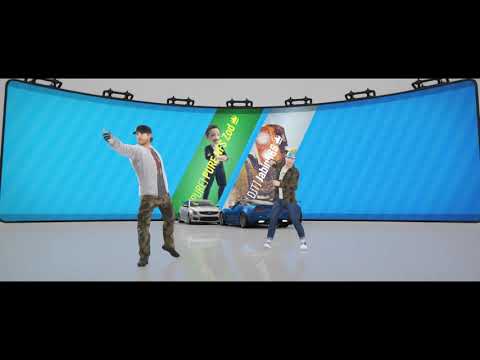 I, hase the same problem. My team won four times and I won a lot of races. I tryed the single mode with unbeatable´s drivatars but I don´t received the green suit. Why? I want it.

Same here. Tried it a few Times, even won 4-0 with me taking first a few times and still no Unlock