I am having trouble with using routes created in route creator as tracks in blueprint. I am trying to create some highway loops and set them to 2 or 3 laps and all goes well (route is tested for 3 laps etc) but when it comes to actually using the event from eventlab it switches to sprint race (it completes after 1 lap even tough it is set to 3) and the display in top left corner is strange.
When I switch to “timed event” it let’s me do laps but then the bug happens that I finish 10th when arriving 1st.

Anyone else has those problems ? I know about the timed event issue is common but with route creation ? 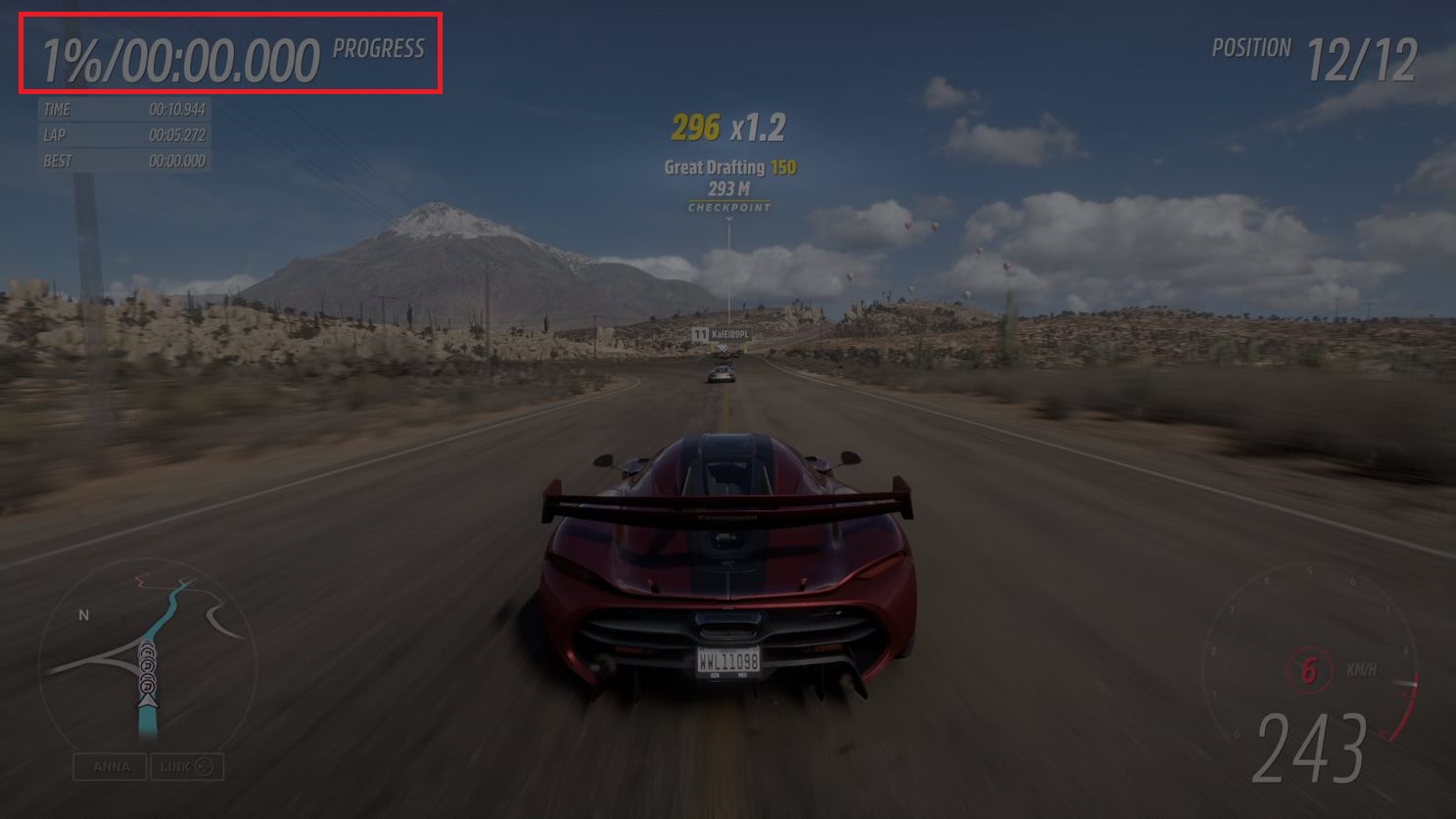 I have the same issue with my track.
Nursemorph had probably the correct answer yesterday. I assume your track starts from an original Sprint location?
My track initially did as well because it is the best starting location.
Yesterday I used a Circuit starting point that lies on my track and it worked. The track is worse now but at least it can be used.

Thanks ! I’ll try that. One thing that does not fit to this theory is that there is a blueprint “easy money + xp” at the road sprint that starts at the main festival site - it is converted into road circuit with 10 laps and it works somehow. I have created a circuit starting from this sprint but it has the same issue as described in original post. Only difference between my route and this one from blueprint is that mine uses longer loop…