My fellow “gear-head” available for download (I miss my [the] StoreFronts): Though we have the correct Compmotive wheels, they don’t look right. The spokes are too long, the hub a bit too small and the they are not deep dished. I hope to have more designs available for download soon.

Good stuff here mate! Both are really good but that Camaro is my favorite.

Nice paintjobs, my fav is the Camaro too, good job!

Thanks guys. I also like the Camaro more than the Alfa. I’m also doing my best to do replicas of cars that I have not done or released to the FM Community (quality over quantity).

I know quality over quantity but the suspense is killing me mate! I love your designs and I can’t wait to see whats next.

I know quality over quantity but the suspense is killing me mate! I love your designs and I can’t wait to see whats next.

I’m still cooking up something, the problem is that I have not had sufficient time to work on it (two big real live project cars). Also, I did not want to repeat paints job that I had done in the past (FM2, 3, 4 and Horizon), but the Scuderia Filipinetti cars are calling me, I love the simple elegance of the red and the white stripe.

Here is a little something I made for myself: If the Community likes it I will uploaded.

Looking nice mate and the logos are spot on. Keep up the great work!

Here is a little something that I made for myself. I want to keep putting out replicas, like I have been doing since FM2, but I see no gain from the new download/share. I hope we go back to the StoreFronts.

Love the 432 Fairlady with the wide arches (it be awesome if we could add those arches on other cars). Your paints are super smooth! My style exactly!

Your paints are super smooth! My style exactly!

Thank you, I take that as a very high compliment.

I’m sorry if anyone is waiting for my next shear replica, it’s just that I don’t see any tangible return for my work, plus I don’t want to repeat liveries that I have done in the past (FM2, 3, 4 and Horizon).

More example of my personal cars: I’m liking the Mustang and that Firebird is a gem! Keep up the great work.

I think I found something that has not been done, I hope.

I think I found something that has not been done, I hope.

I can’t wait to see this!

My fellow “gear-head” available for download (I miss my [the] StoreFronts): 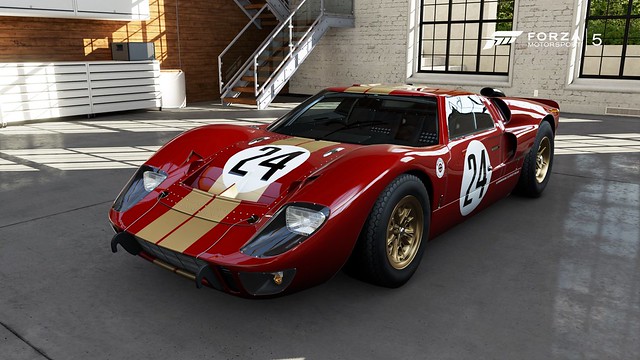 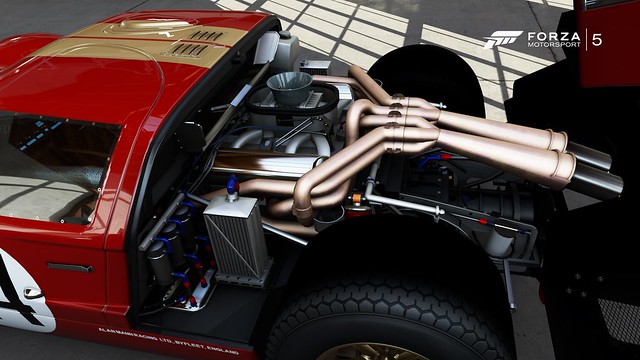 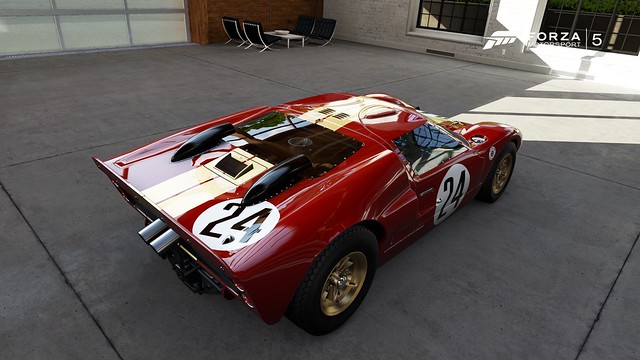 I will try to have more replicas soon.

I forgot, to mention that the is a “dead zone,” right front wheel arch. That is the first time for a “dead zone” on the GT40 MkII in all the previews Forza games.