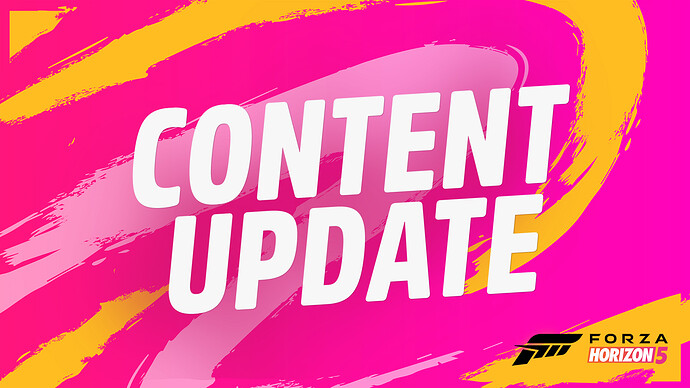 We're constantly working to improve the experience in Forza Horizon 5. Below you will find a summary of items fixed or improved upon in this update. Version Number: Xbox One: 2.455.709.0 Xbox Se...

We’re constantly working to improve the experience in Forza Horizon 5. Below you will find a summary of items fixed or improved upon in this update.

Look for the content update to release after 10am Pacific on Tuesday.

Horizon Tour changes sound great, hoping there is also some street racing in those 200+ events. 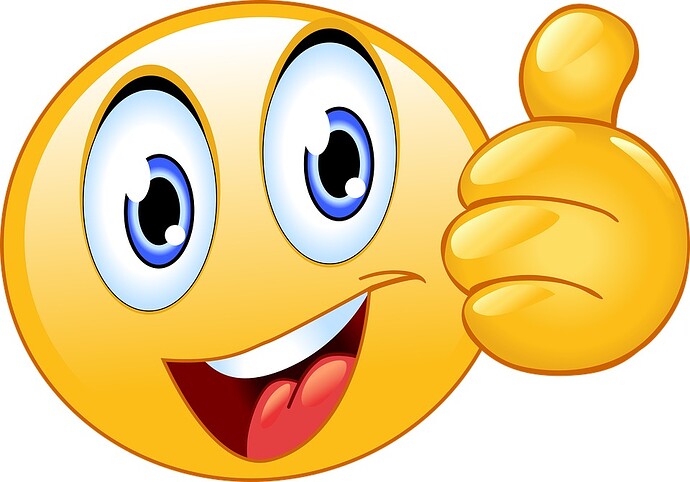 Seems to be a good update but i’m no longer gonna get my hopes up that it will all work seamlessly.

The game is NOT SAVING progress correctly
This week I lost 2 times the progress I made in the day, I had to do the spring playlist again and pray I don’t miss anything when I exit the game.

Does anyone have any updated information if the developers will fix this save issue ?

I didn’t read or see anything about S2 Tour. Did it get removed from the list or are you just hoping they added this??

200 new Tour events, one of them’s got to be S2. Also they just about confirmed it in the Series 6 stream.

Wait, this was a bug? All of the series/monthly events have always added points to every season. I’m really worried this is going to leave seasons uncompletable.

Edit: The accolade unlocked. You can completely ingnore what i had written before (everything below this sentence).

Why (and when) has this disappeard off the list of known issues?

Has it been fixed with the upcoming update? If so, why isn’t it part of the patch notes? Or are you not going to fix it, but then why isn’t it listed as “won’t fix or by design”.

Or maybe i need to get my eyesight checked?

They added back more Seasonal Championships, those can supply the necessary points.

So points have been removed for doing the monthly rivals, was that really a issue that needed fixing, while others have been left again.

I got the accolade last Thursday. I guess something was fixed but not properly. I’m sure it will pop up for you too eventually like it did for me. I’ve golded every series so far too and got those messages about Tour completion.

I actually liked having that tree as an obstacle

“200 new Horizon Tour events”, do they come with a schedule visible in game or do we have to sit there for hours and write stuff down every time it changes?