Region changing in order to get the game released early. [PC]

Not sure if this is a safe or even effective thing to do but if you change your region under time and location settings then the game can be set to release up to 32 hours early (north east - New Zealand) I did it and now my game says to be released on 9/22 at 0800. I won’t be doing this since I have class all day but for those of you with cojones this could be a neat little trick.

Be aware that this can mess up your profile/account info, apparently.

My roommate changed his region from Canada to USA in order to redeem a $25 code a friend sent him from the states.

He ended up spending a couple hours on the phone with XBL support straightening everything out!

That date you have given has passed about 10 hours ago 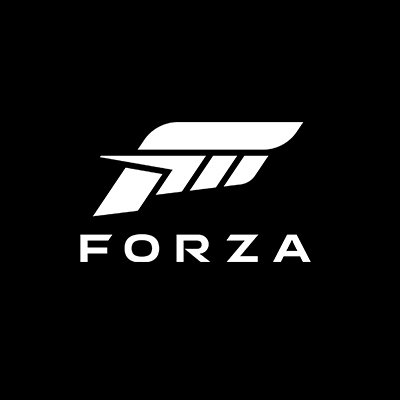