Quick sand in the outback! 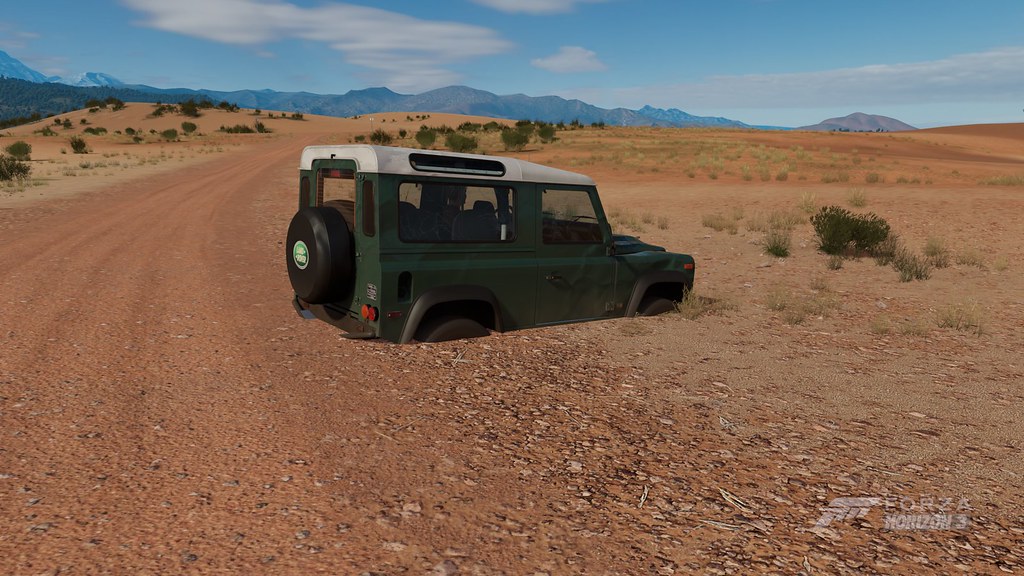 while bonziing through the dunes, Range Rover (Doh! Landrover…) lurched to a total stop. Had to quick travel to get unstuck.

ha ha and the quicksand is so close to the road. Better be careful next time

That happened to me in the cj5 when that pack went live. I was bouncing thru the dunes then pft. Stuck. Took a pic cuz it was too weird to not take one. But I haven’t done it since.

I’ve had it happen to me with that car about 6 times. It made one of my rivals runs a nightmare because it liked to happen at a specific jump…
I’m thinking it’s a car specific glitch cause it never happened before or since.

Came across this glitch during the Cult Classic races. After each race, more and more of the avatar cars, were showing up w/the Isetta paint on them… 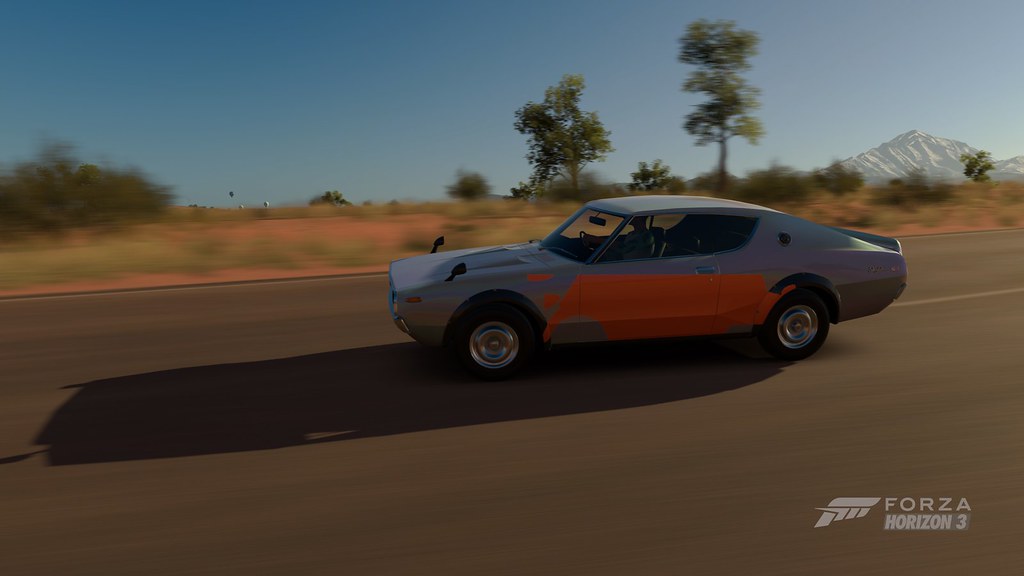 I gotta pay attention more I guess. The only glitches I’ve seen are the wheels seemingly not touching the ground when at the festivals.

I gotta pay attention more I guess. The only glitches I’ve seen are the wheels seemingly not touching the ground when at the festivals.

Yeah, each time I try to take a photo

This happened to me back in the original Horizon.

This happened to me back in the original Horizon.

I had this happen to me in the original Horizon game. Apparently there isn’t just quicksand, there’s wet cement as well!

I find it interesting that we were both using the same car at the time.

Wasn’t there a glitch/cheat in the original game where people were glitch in against a building to get skill points?

Thought I was going a bit crazy each time I watched the cut scene of my car leaving the festival site, glad I’m not! Does ruin the magic a bit when your car appears to be floating!