Hey guys and girls starting a weekly photo competition on here hopefully the Forza Horizon 3 community is still around with forza 7 being out now but I thought I would start a competition since this forum page is dying down I wanted To try and get it kicking again so here goes.

Okay so no photoshop allowed, liveries are allowed but won’t change the results and a maximum of 3 photos per entry each week I’ll change the theme to keep it going and hopefully will try doing it every Monday and finishing every Friday deadline for entries will be Thursday.

Right so the first weeks theme will be
• American Muscle •

I’ll post some as soon as I get to my laptop. I’m pretty new to this whole picture thing still. 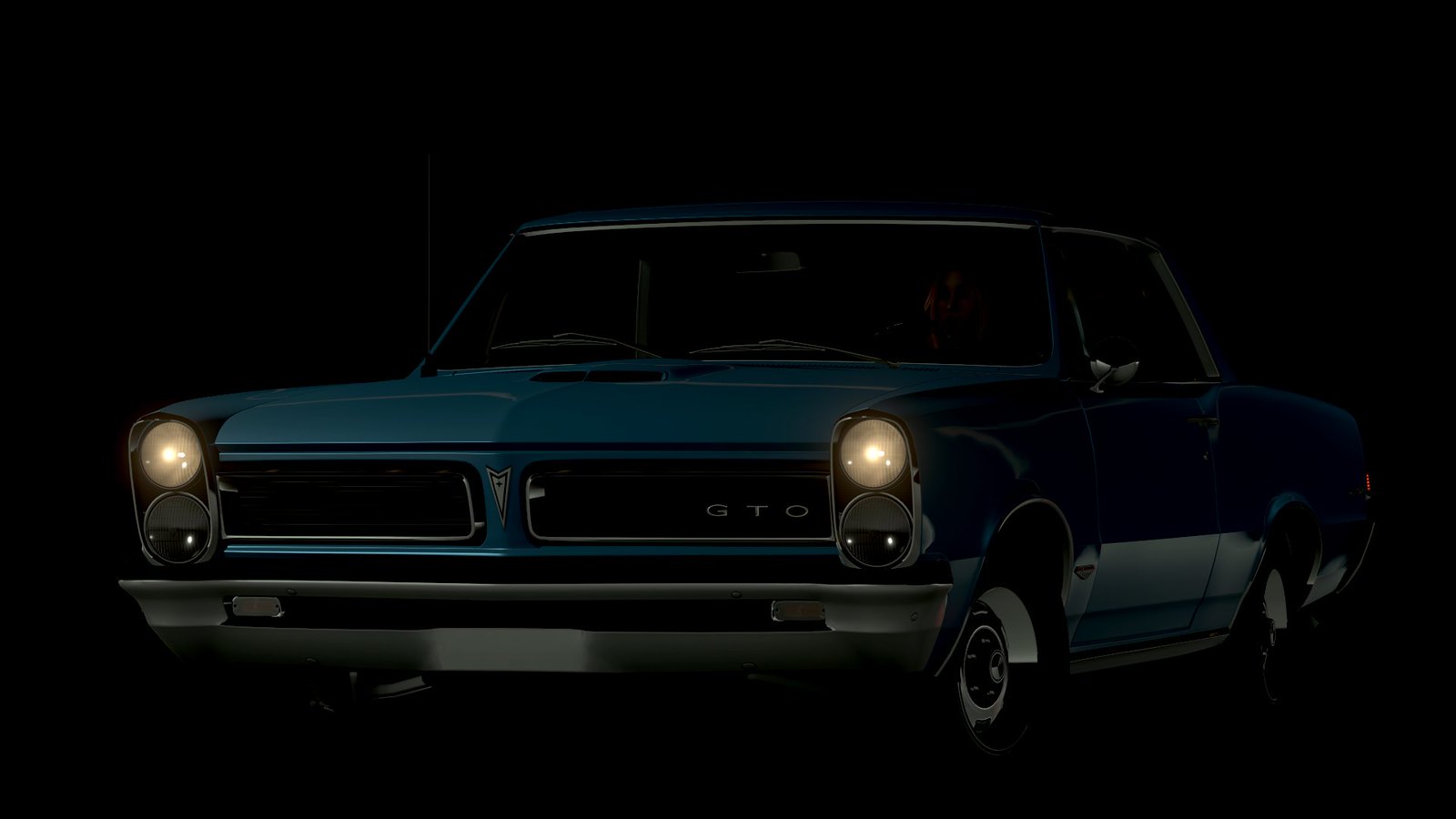 I’ve been away from forzatography for a while, but I’m back, so I taked my GTO for a cruise and this is the result, hope that you like it because this is my first muscle car shot on my Flickr gallery

Nice initiative by the way! 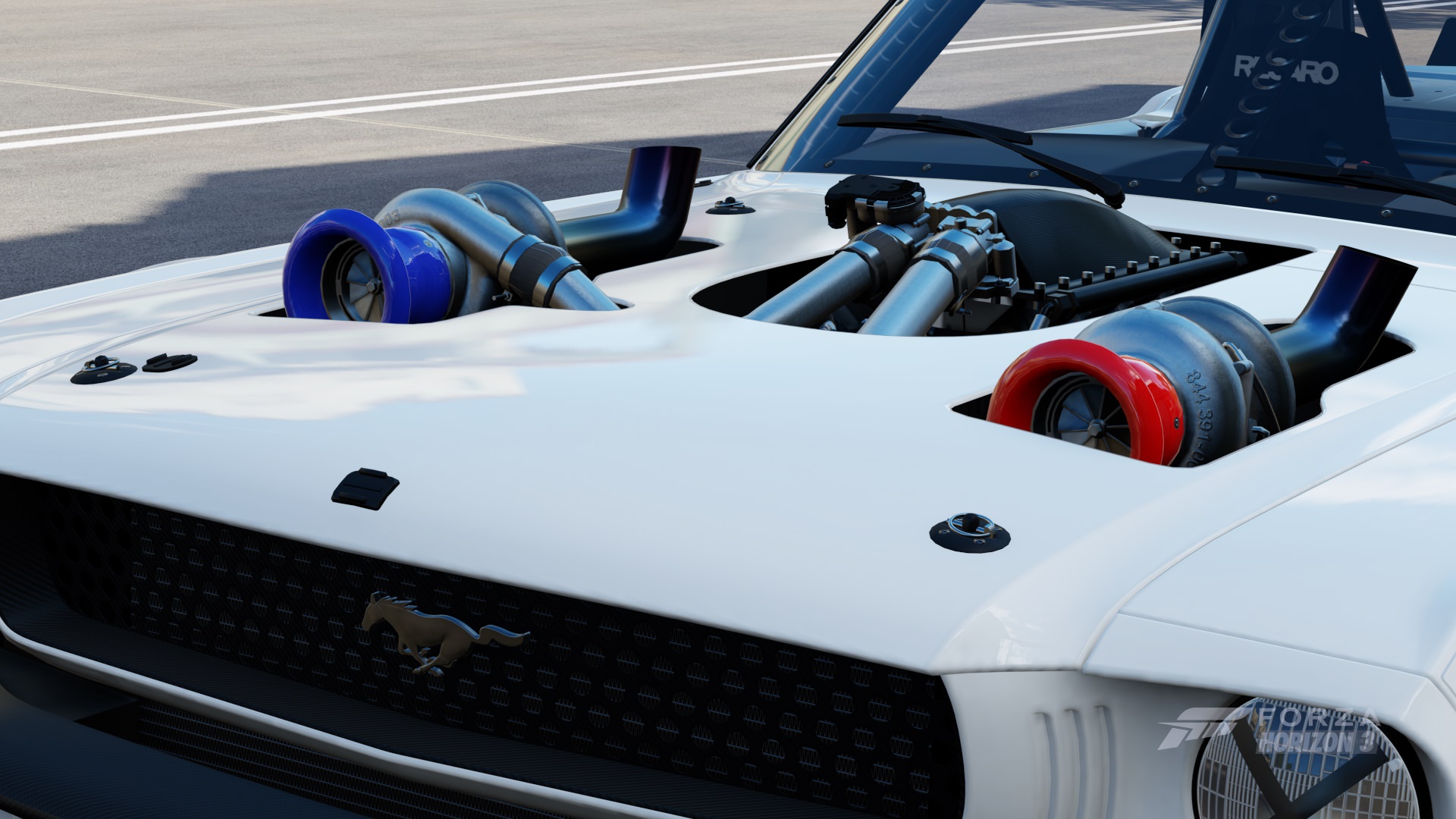 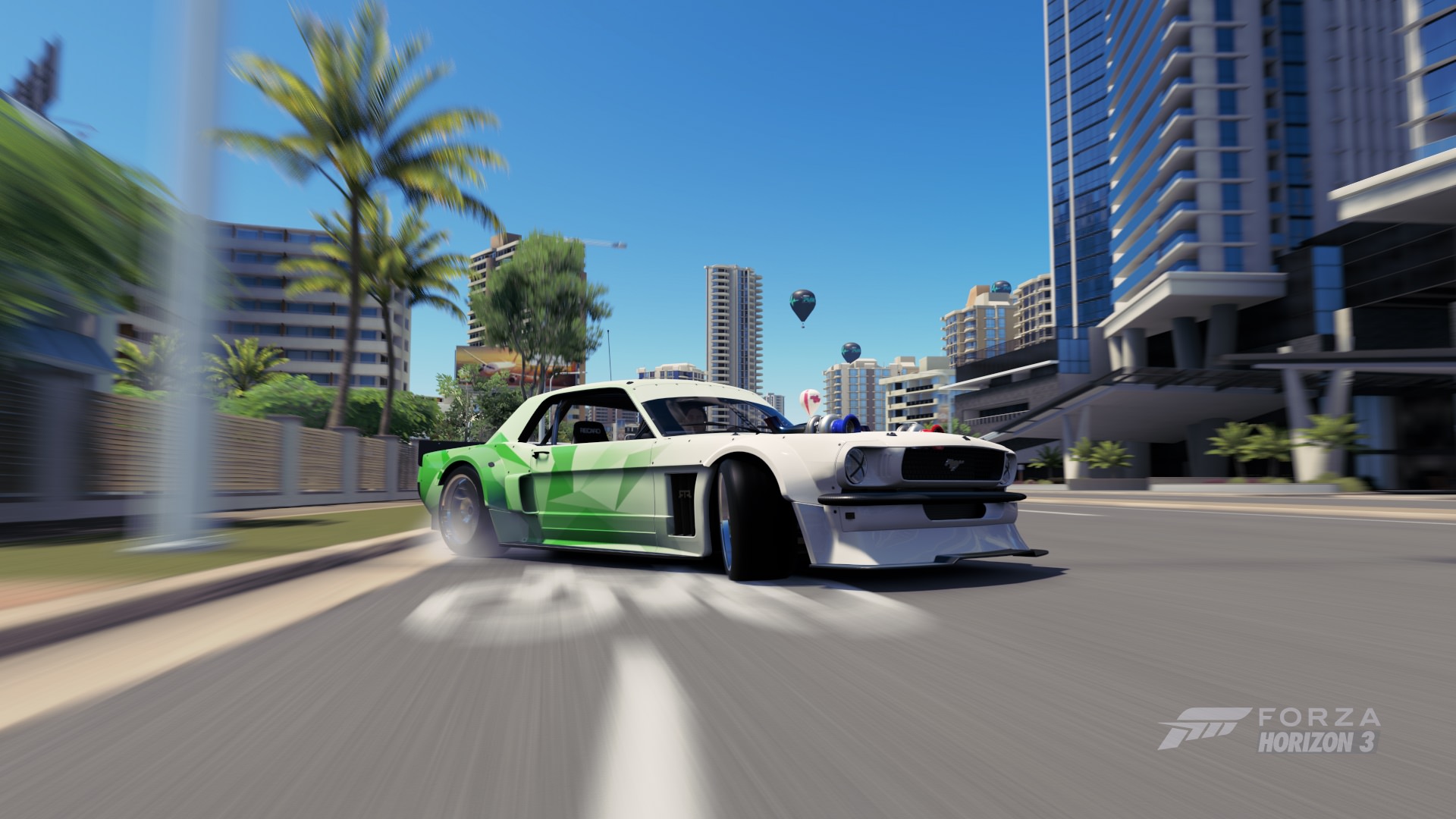 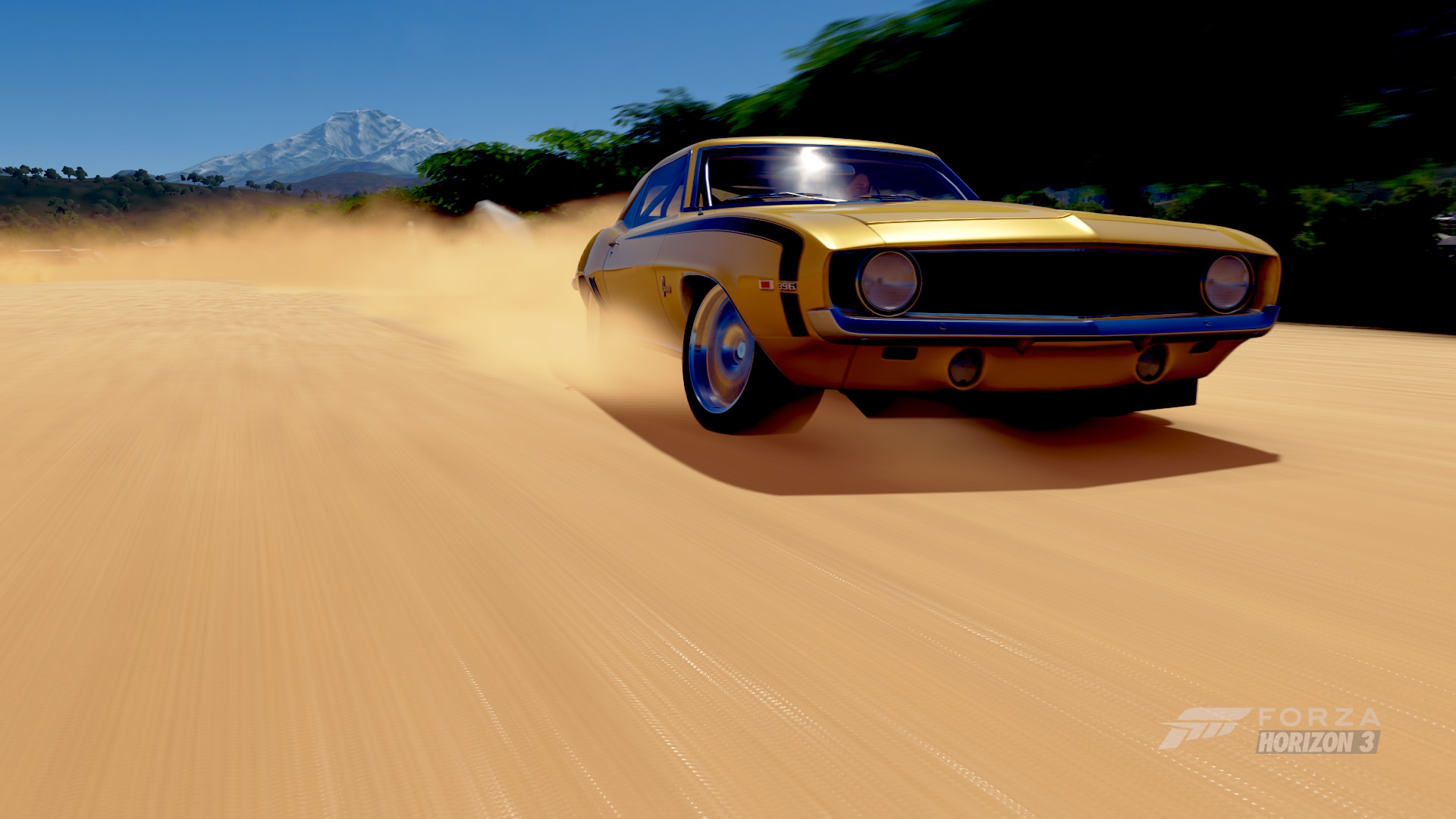 what do we put in the description so you know which images to pick?

what do we put in the description so you know which images to pick?

You can put a maximum of 3 images on I would say put your best one first, no need for a description unless you wanted to do one per picture just putting all 3 gives me more images to chose from

And also, what is the reward, the other photocomps give 500,000 in-game credits. So what is your rewards? Cars or credits?

And also, what is the reward, the other photocomps give 500,000 in-game credits. So what is your rewards? Cars or credits?

What would I be going through your gallery when you could upload between 1-3 images on this thread to be judged on since you are competing against other people and you don’t have to join this one like I said other competitions have pretty much died off now forza 7 is out and there is no reward the game has been out for around 2-3 years now if you need credits or a car to join something like this then you’re taking photos for the wrong reason.

i take pictures in FH3 because i love cars, and i enter photocomps because i like to take those pictures, not for the reward if there is one! I just wanted to know if there was a reward because you never said anywhere anything about it. I don’t want to upload my images that i want to enter into the competition on this thread because i like my privacy and don’t want others to copy my ideas for photos. And btw the game has been around for 13 or 14 months, not 3 years it was released in 2016?

Well, It seems that we don’t have to many entries

I think there is more entrants, but they have their images on just their galleries, thinking they will be judged from there. They don’t expect to have to upload their image and post it on this thread! As i said before i don’t want my images here as i don’t want others to copy my images in any way, and i’m pretty sure other people feel the same way!

IMO I don’t think so, is not an official photocomp, just a thread for having fun sharing photos cause the FH3 Forzatography needs more love this days.

i might as well upload my images to this thread because why not?

Hope you enjoy my images - i spent a lot of time and effort taking these images. 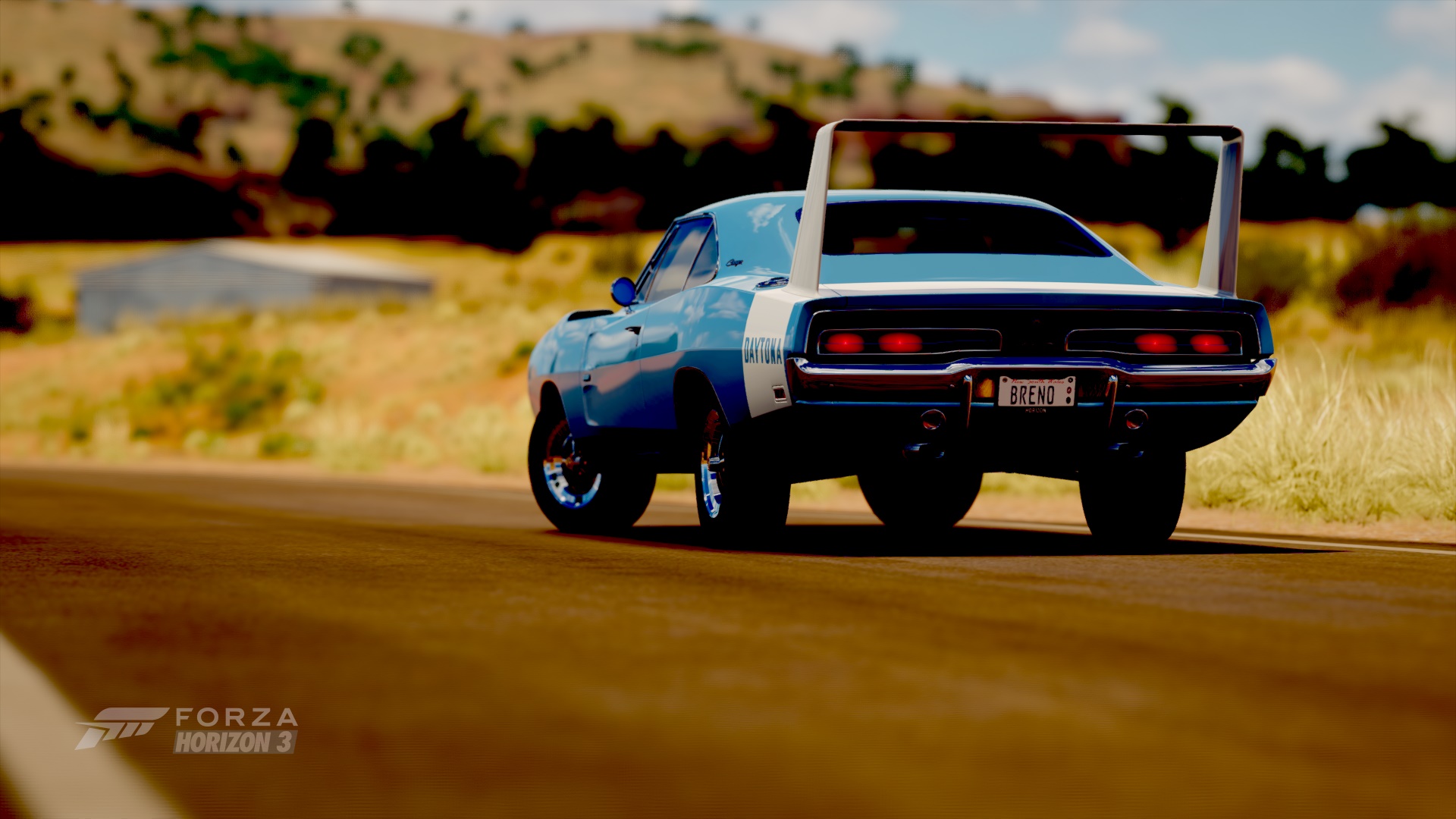 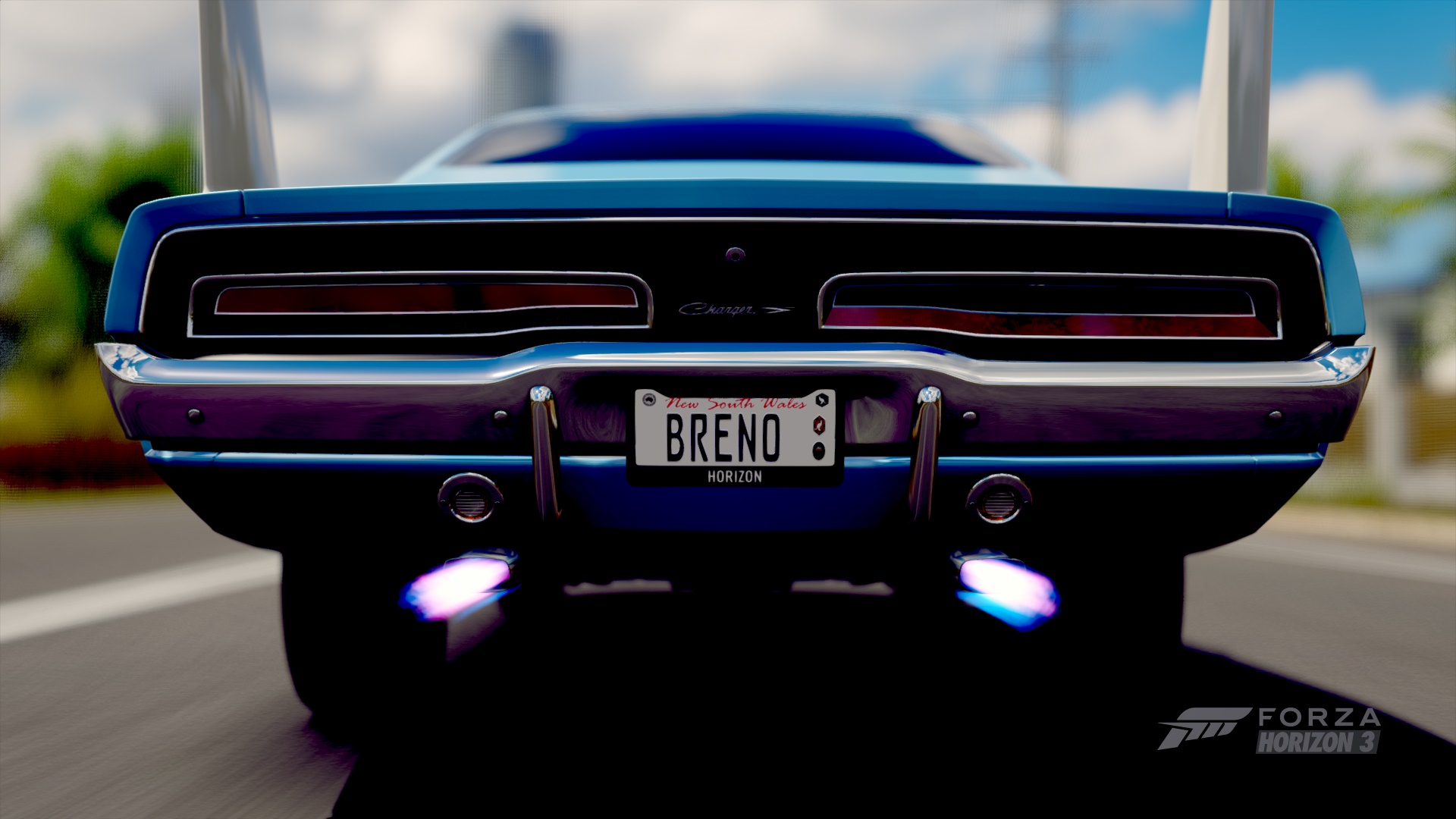 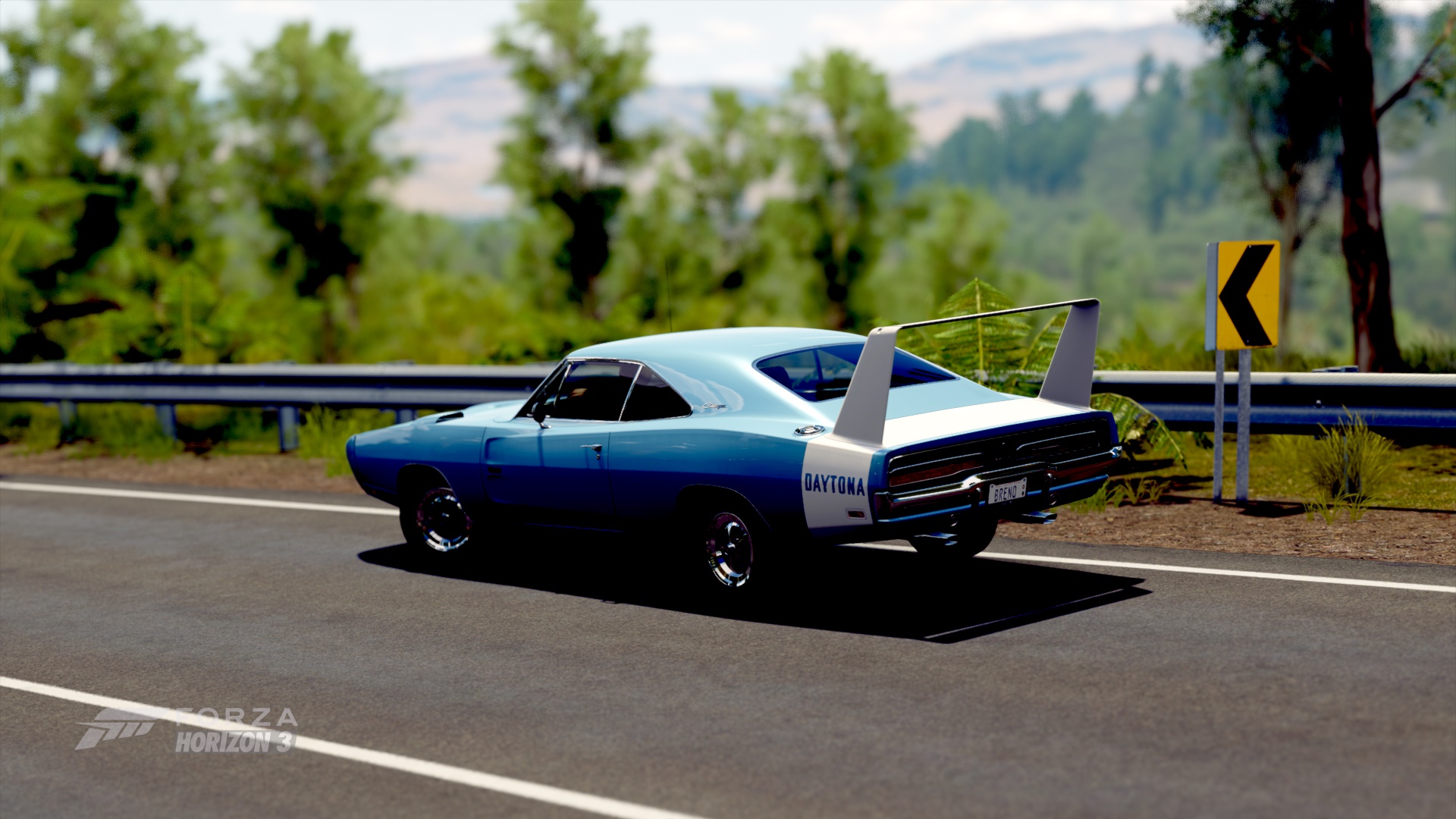 We did get a few entries over inbox people can still just link to the gallery if done correctly my apologies for not wording it right and I’ll leave it till Friday and see how many entries we have would prefer 10+and I would also like another judge if anybody wants to help? I think it would be more balanced with another judge

I can help out with judging, after this week, because i have entries in this comp.

I can help out with judging, after this week, because i have entries in this comp. 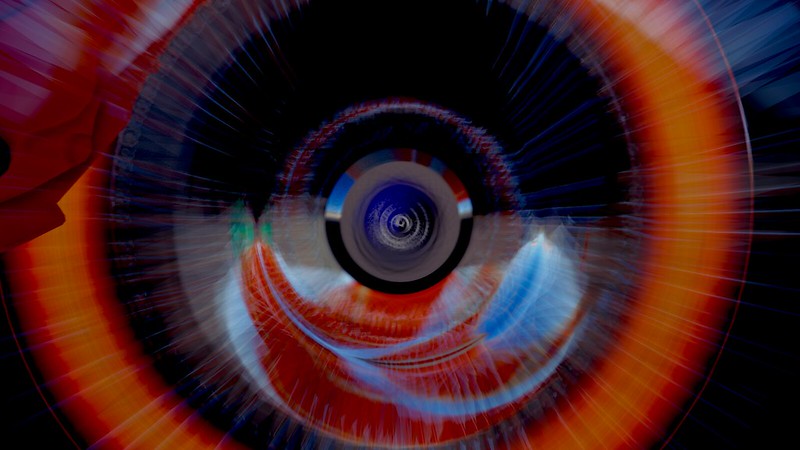 Here’s one I took yesterday.

Here are some photos of my beauty. Hope you enjoy