Decided to fire up the ‘Forza Horizon 3 Demo’ and unpleasantly greeted with an error.

I am excited to see the Forza team focusing on PC optimization with FM7 and hope my relatives laptop can handle the game.

I introduced my relative to Gran Turismo 4 back in 2007 and he played it regularly until 2012.
I’ve always been interested in getting him into a modern racing game.
We didn’t want to buy any consoles beyond the PS2 era and the 2015 Forza: Apex announcement got me excited for Forza.
His laptop meets all the requirements of FM7, except in the graphics department. Using a 555M.
I would love to get him into FM7, but don’t think his willing to buy any newer hardware in order to play.
Wished more laptops graphics were user upgradable.

The FM7 page in the windows store is fairly happy but disagrees with DirextX specifying ‘DirectX 12 API, Hardware Feature Level 11’ is required.

While windows store doesn’t specify Resource Binding Tier support.
Xbox Troubleshooting for FH3 provides more information.
I hope Turn10’s focus on optimization means this laptop won’t be left behind.
We don’t mind 720p, lowest quality settings. Anything is better than GT4 on PS2.
If we can get FM7 working on his laptop, hopefully he enjoys the series enough to purchase newer hardware.

I understand it’s unlikely to be supported, minimum requirements recommend a 650 graphics. But hope this information is outdated since NVIDIA added dx12 support for 400/500 series graphics.
I have usually run games fairly well on below min-spec machines. I personally play FH3 on my desktop but my laptop with 765M plays the game well @ 720p 30fps, flawlessly @ 1080p 30fps since the recent optimizations update.

Will likely have to wait until the PC demo releases!

Your graphic card doesn’t even support Dx12, what do you really expect?

The 500 series GPUs are 7 years old now. Honestly, the 555m is not a strong card. I originally had a 570m in an MSI laptop that I bought back in 2011. My current laptop has a 950m with I believe some sort of DX12 compatibility (It runs Apex on most tracks, some CTD).

I would be surprised if the 555M could handle the cards jumping around the screen after beating Solitaire.

Specifications and benchmarks of the NVIDIA GeForce GT 555M graphics card for notebooks.

Thank you for your input everyone.

I haven’t tried many games on this system. The Crew runs fine, yes a 2014 game. Were in 2017 now it’s completely understandable if FM7 won’'t work.

But there is hope…

I got into contact with Jarnis from FutureMark after having difficulty with the Time Spy DirextX 12 benchmark. He let me know my graphics is reporting DirectX 12 support but the driver is crashing. Which I assume is likely to cause problems with DirextX12 in other applications.

Come to think about it, I am dreaming asking for FM7 support.
The Intel i5 1st gen support threw me and remember a member of the forza team mentioning they have FM7 working @ 60fps on Surface Pro 4.

Although I haven’t followed the progress of Microsoft Surface products for sometime. I knew they used Integrated Graphics. Intel has come along way with, Iris Graphics and the highest end SP4 uses it (Iris 6100).

Comparing the 555M with the minimum spec of GT 740. All specifications equate to a similar overall score. But the important specs for gaming are further apart. I have the higher end 3GB version so this comparison may be more accurate. But similar results.

Then again if the Forza guy speaking at the microsoft gamescom interview was correct in saying the game was running at 60FPS on SP4 using Iris Graphics. 555M and Iris Graphics offers fairly similar performance. 555M is estimated to perform 3% better overall so provided I can stop my nvidia driver from crashing and FM7 supports ‘Resource Binding Tier 1’ things would be awesome.

I am really pleased that Turn10 are spending lots of time optimizing. If this 555M won’t work, fair enough. I maybe able to find a second hand laptop with series 6 or 7 graphics at a decent price OR donate my 765M laptop. Just him being an older relative my 13.3’ screen in tiny in comparison to his 17.3’ lappy.

Best I wait until the demo arrives. Test it out and look into finding a suitable second hand lappy.

For the time I will try and find why nv driver is crashing.

Well you have Forza 6 Apex if you wanna try, if you manage to make it run you could have some chances.
I personally doubt it, drivers are crashing cause your graphic card can’t manage to handle dx 12 to me.

It’s probably because your 500 series card is not DX12 compliant or wasn’t designed to be. The driver might be a DX12 capable driver but the card is returning an error and crashing. From wikipedia: “DirectX 12 was announced by Microsoft at GDC on March 20, 2014, and was officially launched alongside Windows 10 on July 29, 2015.” Your card is a January 2011 issue card.

Even some 900 series cards have problems with full DX12 compatibility. Although your card may have comparable values with newer GPUs using the year up step down formula, it’s the DX12 that will get you every time. Even some newer integrated graphics could possibly be DX12 compliant even if they aren’t as technically capable in terms of GPU muscle.

This article rates some CPUs with integrated DX12 graphics. 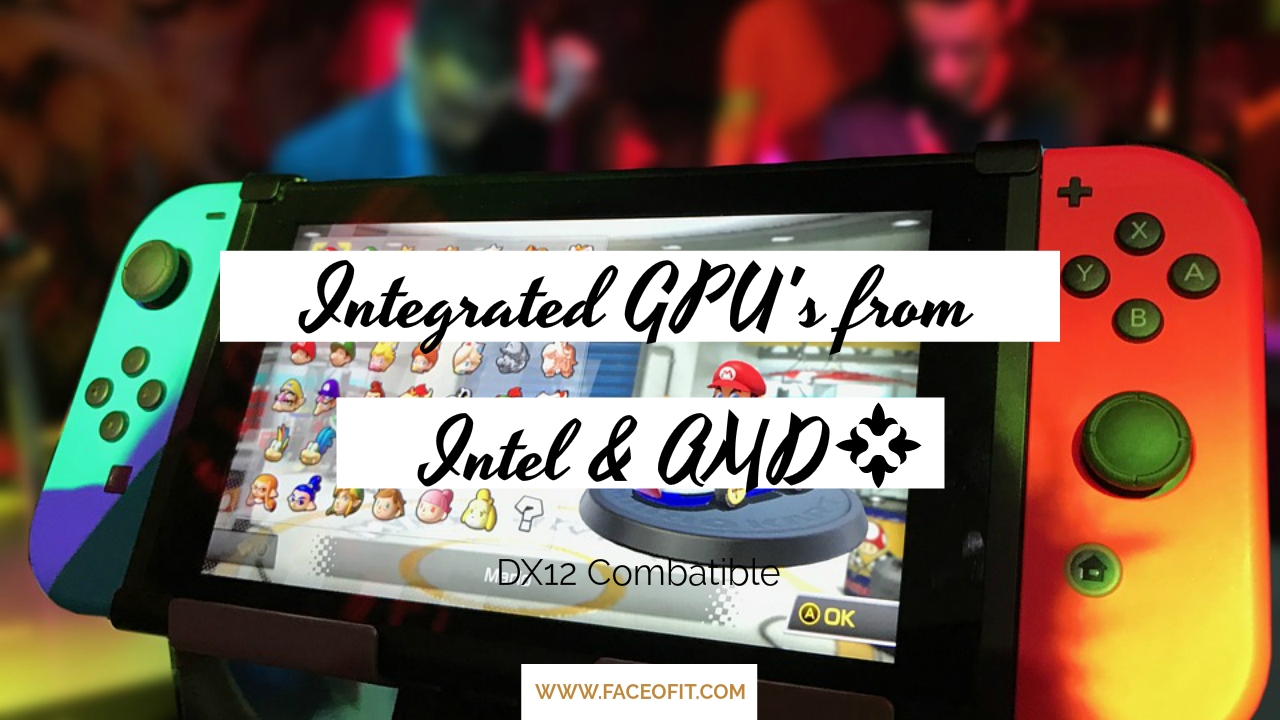 Intel and AMD Processors With Integrated DirectX 12 Graphics For Gaming

Make sure you have driver version 384.76 or higher.

EDIT: could just be the nvidia drivers dont work properly ← wouldnt surprise me.