This time the contest is open to any design. Please tell me in your post what category you want to be judged in race or fantasy.

The design must belong to you and be your creation. Posting someone else’s work is not allowed!

Each user is allowed only one post (which they can re-edit over and over again) to show off a maximum of three pictures in their post.

These three pictures can be of the same car (if you need multiple angles to get across the theme of a car) or of three different cars. The choice is yours.

Cars with damage and inappropriate liveries will be disqualified. Also, altering your image with Photoshop or any image editor will also disqualify your entries from competition.

This thread is for submissions only, no discussion will be allowed in this thread.

We will be locking this thread on Wednesday Morning, May 28th. No other submissions will be accepted after this date.

Please include in your posts the three Unicorns you’d like to receive if you win. DLC cars or other cars in any other content packs cannot be gifted.

The first place design will receive three Unicorn cars of their choice.

Second and third place will each receive two Unicorn cars of their choice.

Some designs that did not make it into the top three may also be selected as a Turn 10 pick, so even if you do not get into the top spots you have a chance to get your design featured. not able to delete post, posted livery in wrong category

just realized this was for FM4 , sorry >.> If somone could remove my post please, thank you 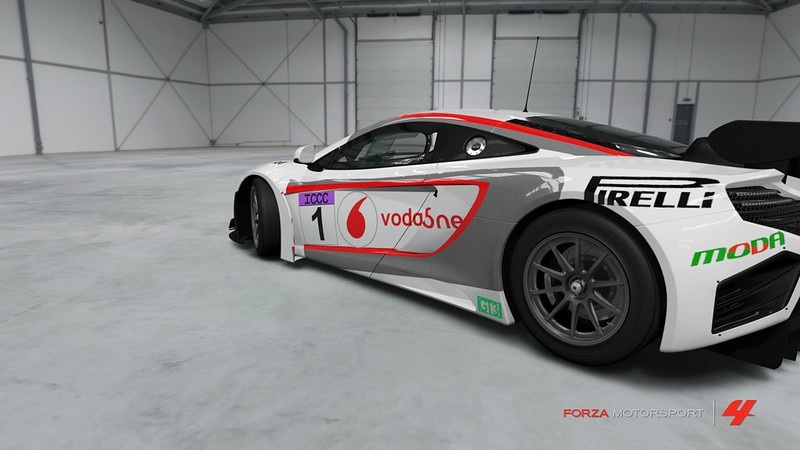 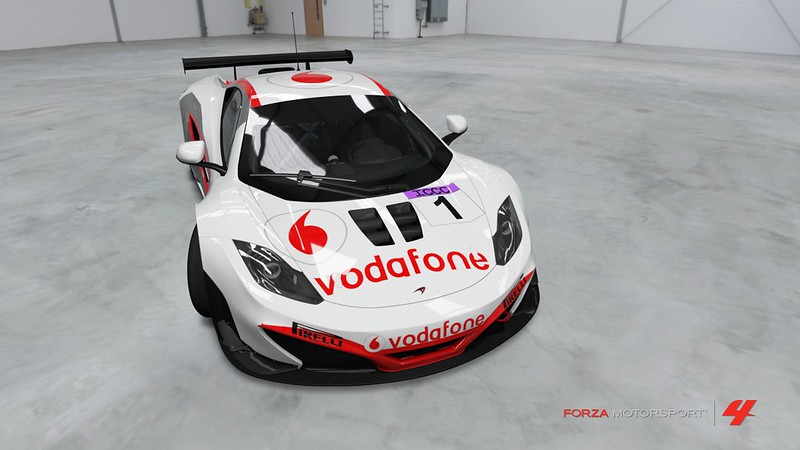 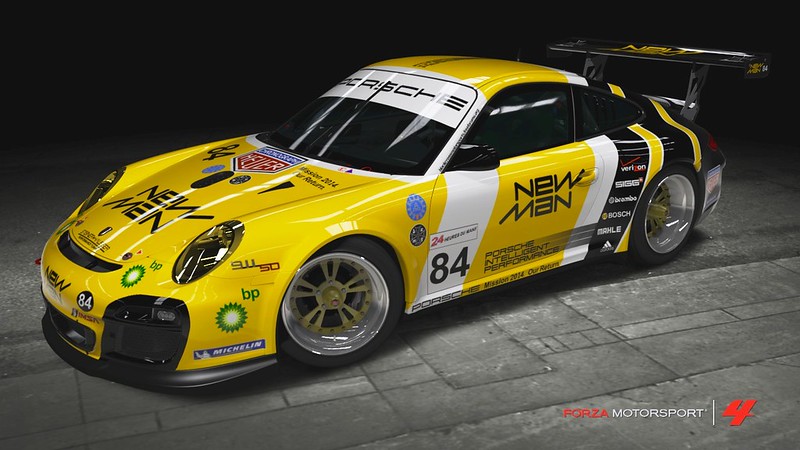 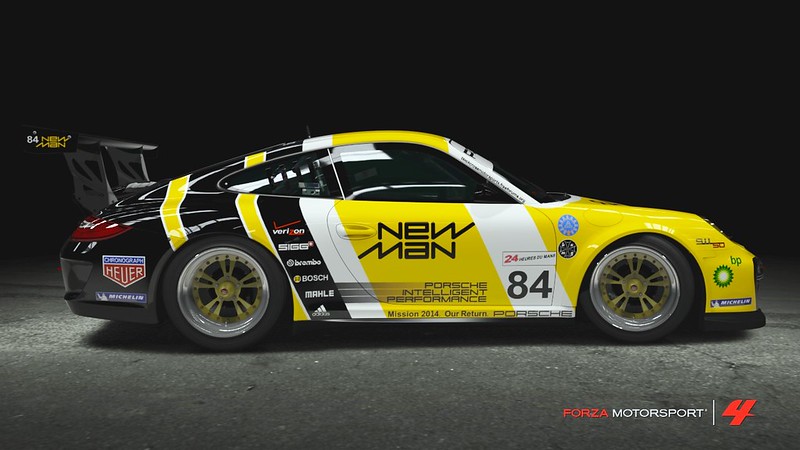 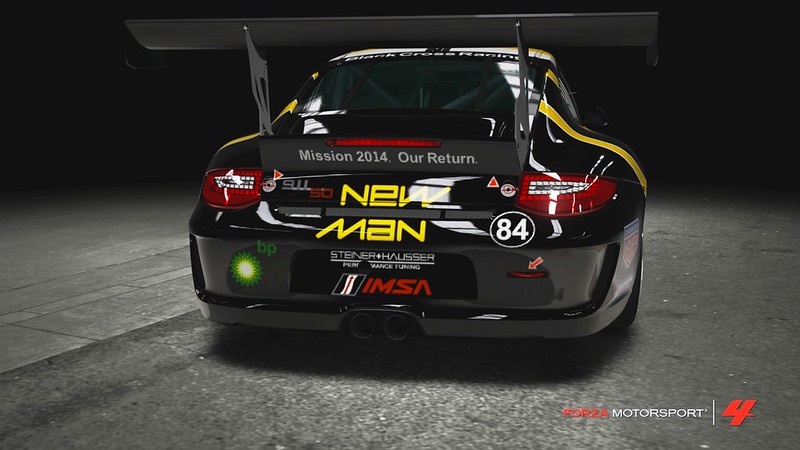 My actual personal Third Gen Camaro racecar, aka Knocker, thru the years… 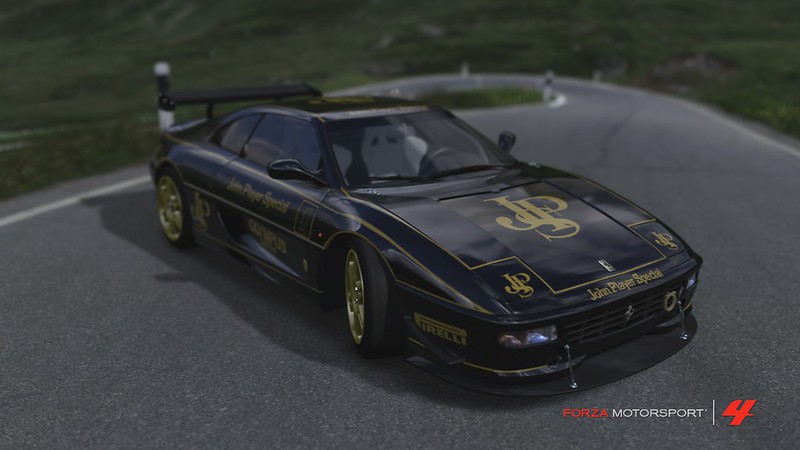 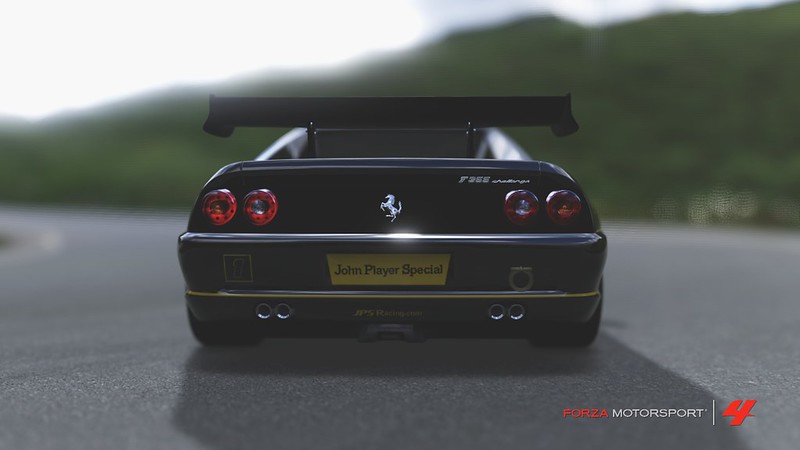 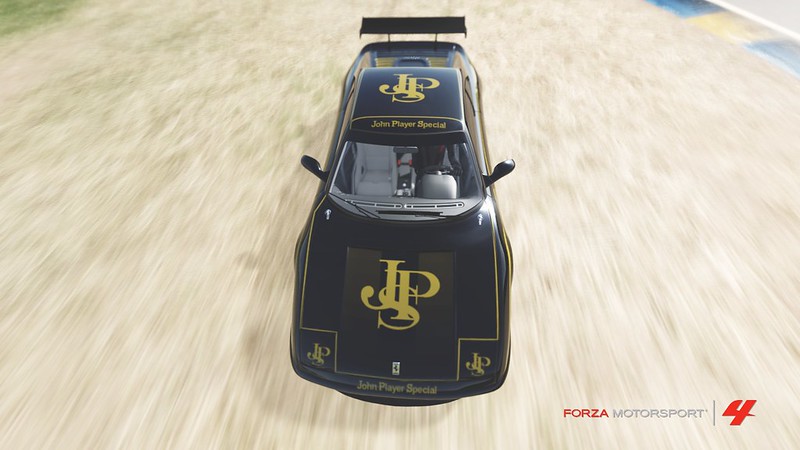 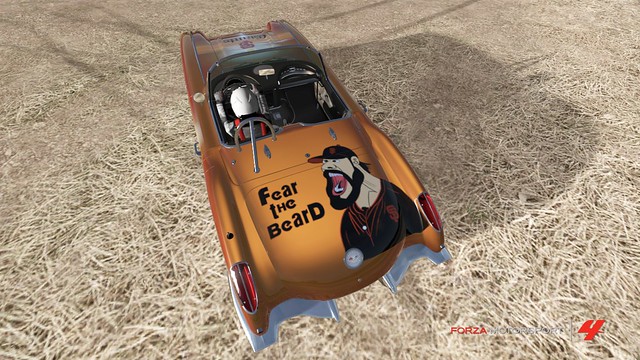 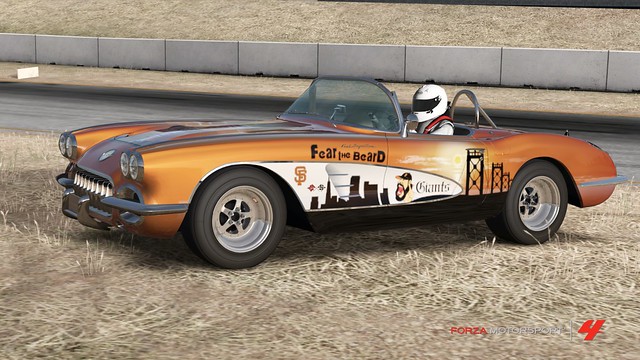 GT - WindsweptDragon
Original race
Unicorns to be given out randomly 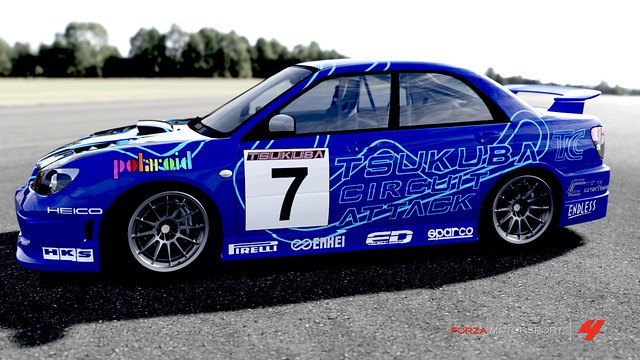 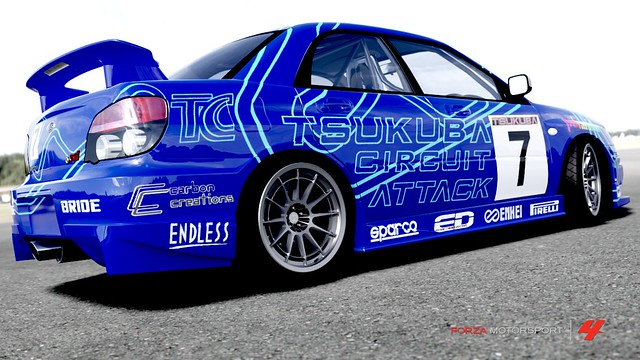 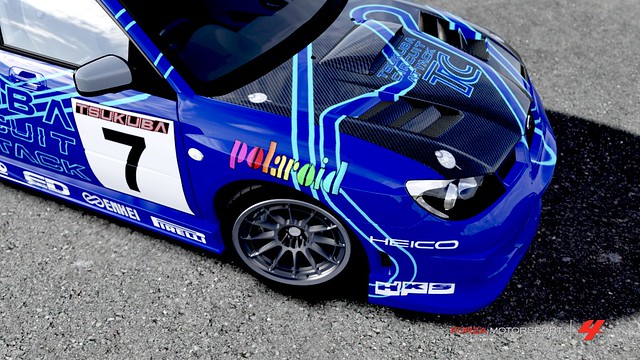