Can’t find any solutions that actually work anywhere, seems like all discussion about this issue died out months ago. But yeah, low streaming bandwidth… literally makes the game unplayable, had this problem since I first installed it. Car freezes randomly every 30 seconds, textures and environment refuse to load in. Incredibly annoying issue I can’t seen to get rid of.

My specs if they help at all… running on Steam with a Core i5 7300HQ, GTX 1050 Ti, 16 GB DDR4 RAM, and the game is installed on an SSD (which is far from full). Keep in mind these are laptop specs, though I don’t even know if they mean anything at this point, since I know several people playing with worse specs and not getting this issue.

I decided to take this issue to the forums since Forza Support wanted nothing to do with my problem.

Might be worth double-checking and maybe manually assigning the dgPU for the game…this guide runs through it: 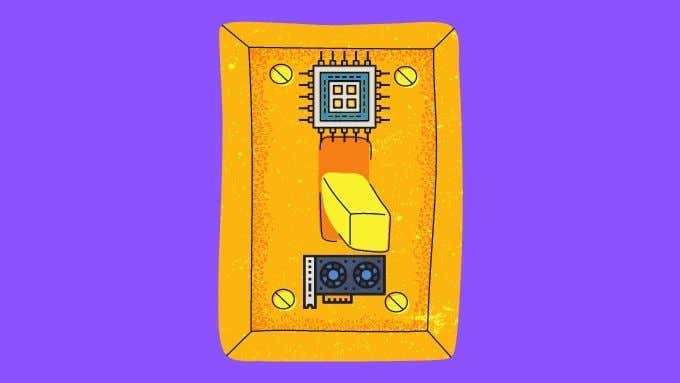 How to Switch Between Dedicated GPU and Integrated Graphics

Laptops have a tough job. They have to provide users with good performance while being frugal with their battery use. This is why gaming laptops or those with high-performance dedicated [...]

Yep… forgot to mention I already checked that too. I set the game to use the dGPU in Nvidia Control Panel and in the Windows graphics settings. Also tried setting the OpenGL rendering GPU to my dGPU. I think I would’ve definitely noticed if FH5 was using my iGPU.

I’ve been having this issue as well. On top of the insane loading times, it really makes this game unplayable. I’m running on an AMD card, and have tried the exact same stuff but still nothing. I hope someone can figure this one out!