So I think this here is a legit “doable” feature request, and I believe it has been discussed somewhere before:

Could we possibly get a chase camera that is not fixed to the forward axis of the car? So that we get to see the side of the car while it turns?

I can somewhat understand issues like the 90º degree interior wheel steering, which may somehow require a recoding of some deep code of the game (it’s the only excuse I can think of) or that they have to change stuff manually for 400+ cars… But surely this can’t be that hard to add?

And yes, I’m aware there is a setting to make the chase cam “smoother”, but it gets nowhere near the level of other games.

This would be an example of what I mean: 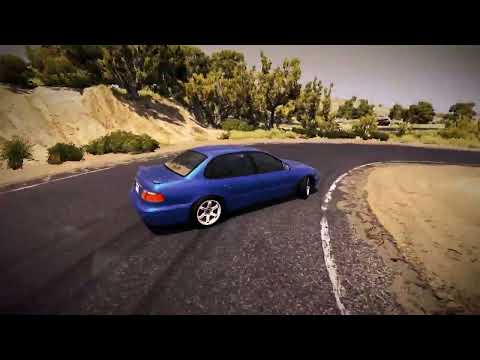 If you can’t open, here is a pic mid-drift: 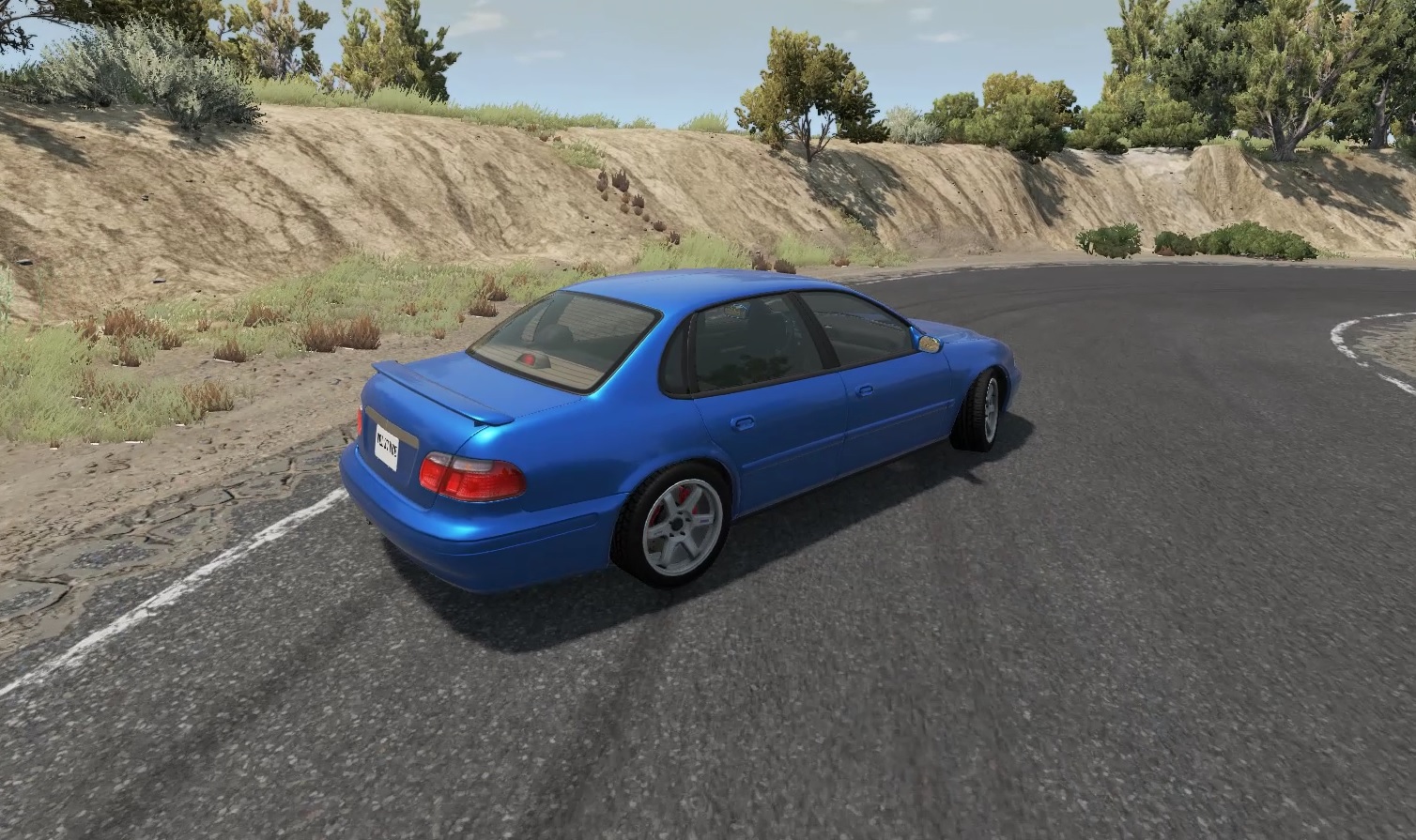 Do you think there is some chance of this being added in the game? Personally I think, with the graphics this game has, it’s a shame not to have this option.

Why would that be good? You can already turn camera and stare at your car mid drift.

Why would that be good? You can already turn camera and stare at your car mid drift.

Personally I find that motion a lot more pleasing and somehow more realistic, and I’m sure a lot more people too. Also it is nothing like rotating the camera yourself, for one it would never be as smooth, and second, rotating the camera is not really something you want to be doing while racing/drifting if you’re focusing on driving, specially if you use wheel like I do.

Idk, for me, it helps understand the motion of the car better and it’s just a lot more pleasing and immersive.

Furthermore, for drifting it really does help, because your car is not pointing in the direction you’re travelling, and specially when you get a lot of angle it helps being able to see where you’re going, not where your car is pointing… Given that drifting seems to be increasingly popular in Forza I think this would be a valuable feature for the community. Plus, it doesn’t even need to change any existing cameras, it could just add one camera option.