I’ve got a couple of rare cars, those you can’t just buy in the autoshow, and I’d like to trade them for other cars like that. Since I don’t really care about the money in the game anymore, I’m not looking to just sell them separately. 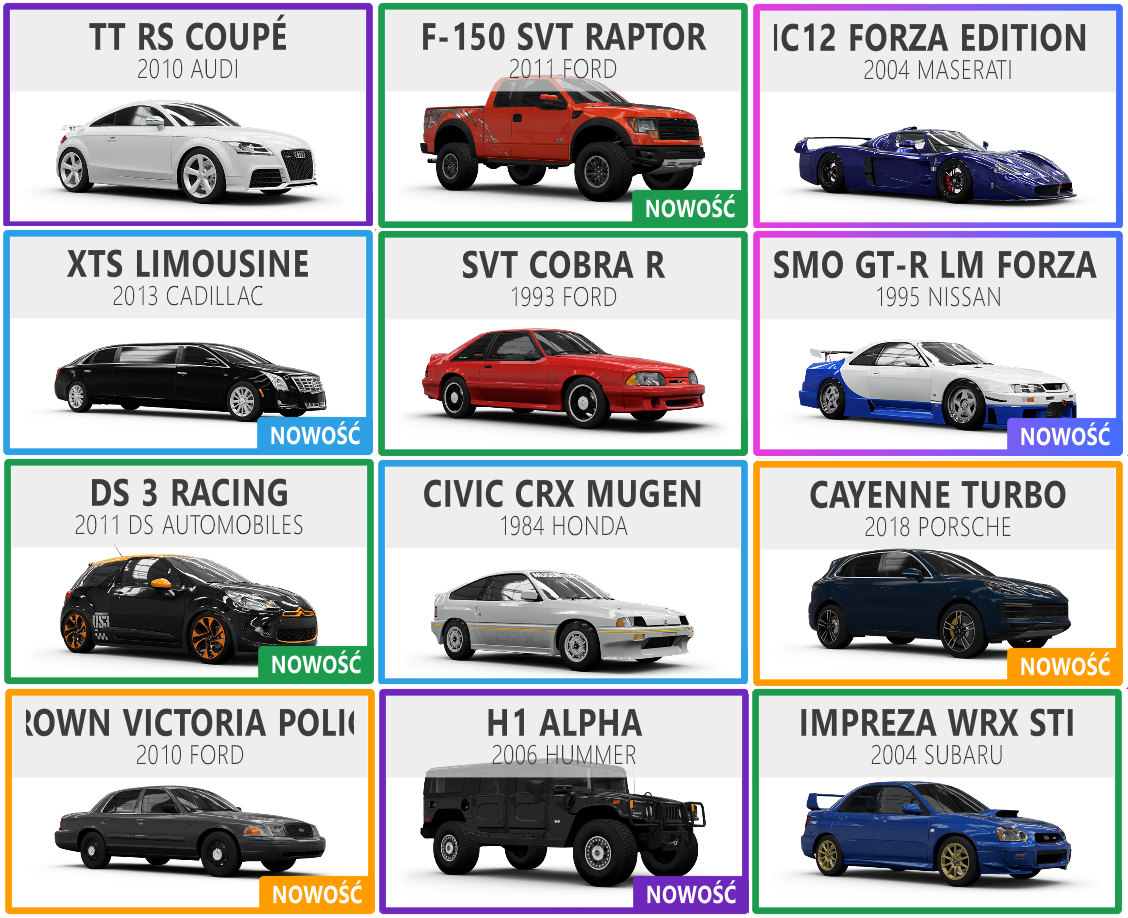 If anyone is trying to get all of the cars, I can also place the non-rare AM One-77, Ferrari F50 and Maserati 8CTF (10M car) at the lowest prices possible at the auction house.

If you’ve got any of those cars and are more interested in money than the cars I’m offering, you should still contact me - I’ve got the money.

You can comment here if you’re interested, but I’d prefer if you contacted me on my profile - my gamertag is Jakkobz. Add me and send me a message there, I’ll get back to you. You can also send me a PM here, on the forum.

All of the cars are still available. I’ve acquired some of the cars I was interested in, so there are only 2 I’m looking for now. Feel free to make your offer, I’ll consider everything.