I can not playing Forza with my Logitech MOMO® Force - “Red Limited Edition”. The Red Edition of MOMO Force is very nice and the quality is very good. I purchased my wheel 4 months ago in “new” condition.

Over 10 years old and then in new condition, i am really happy about that. I can play it with Project Cars and other games, but not with Forza. 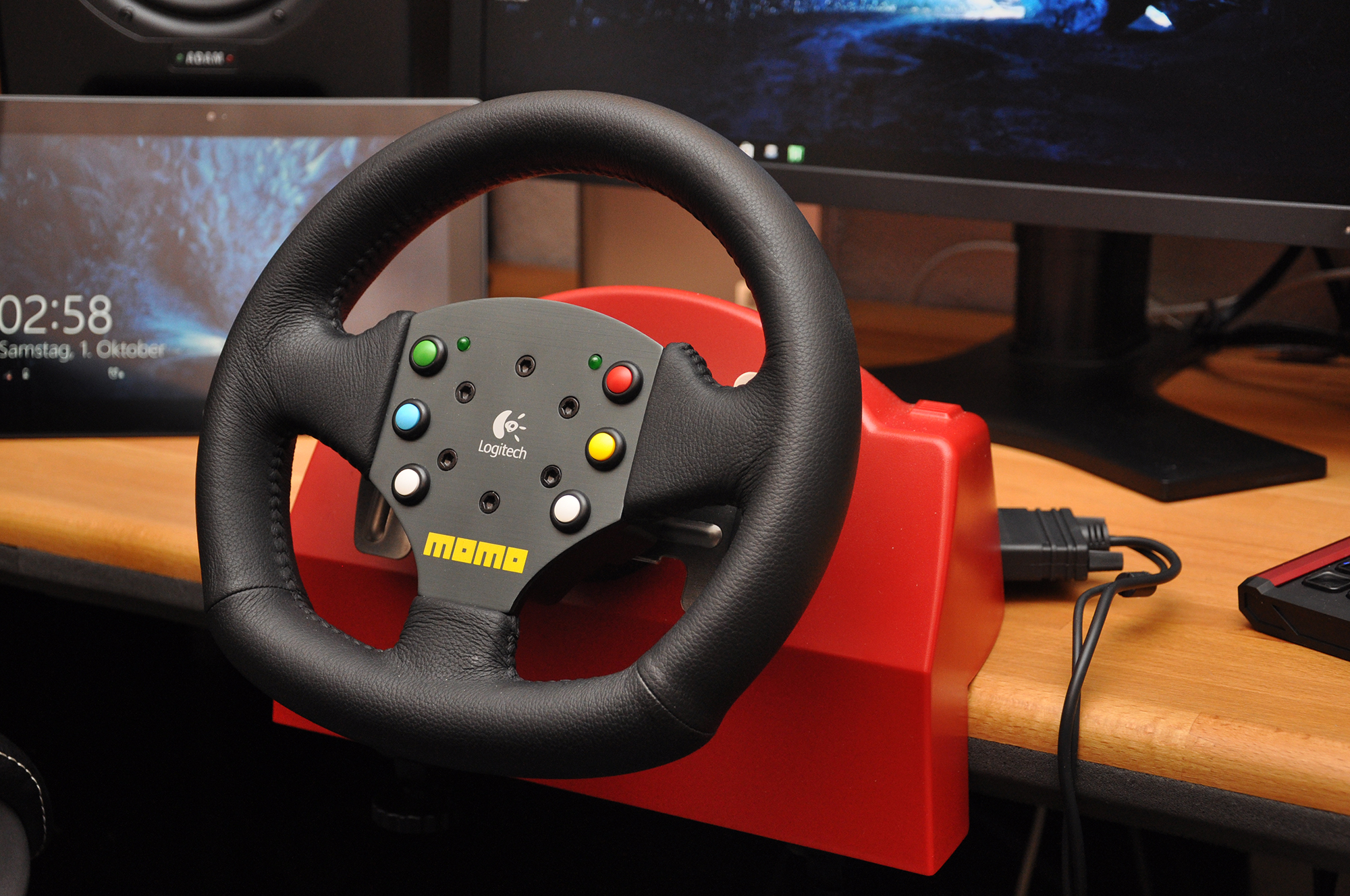 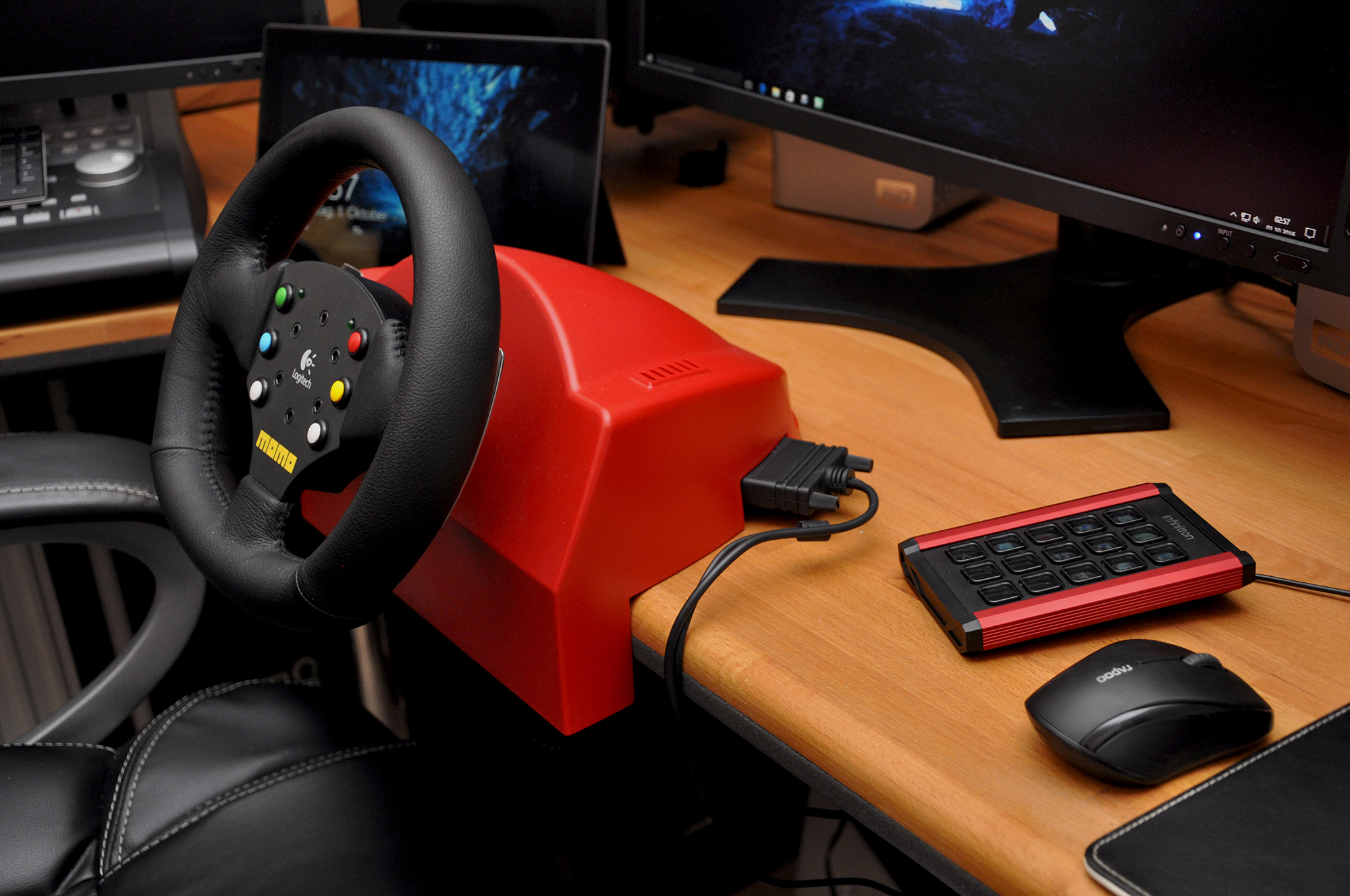 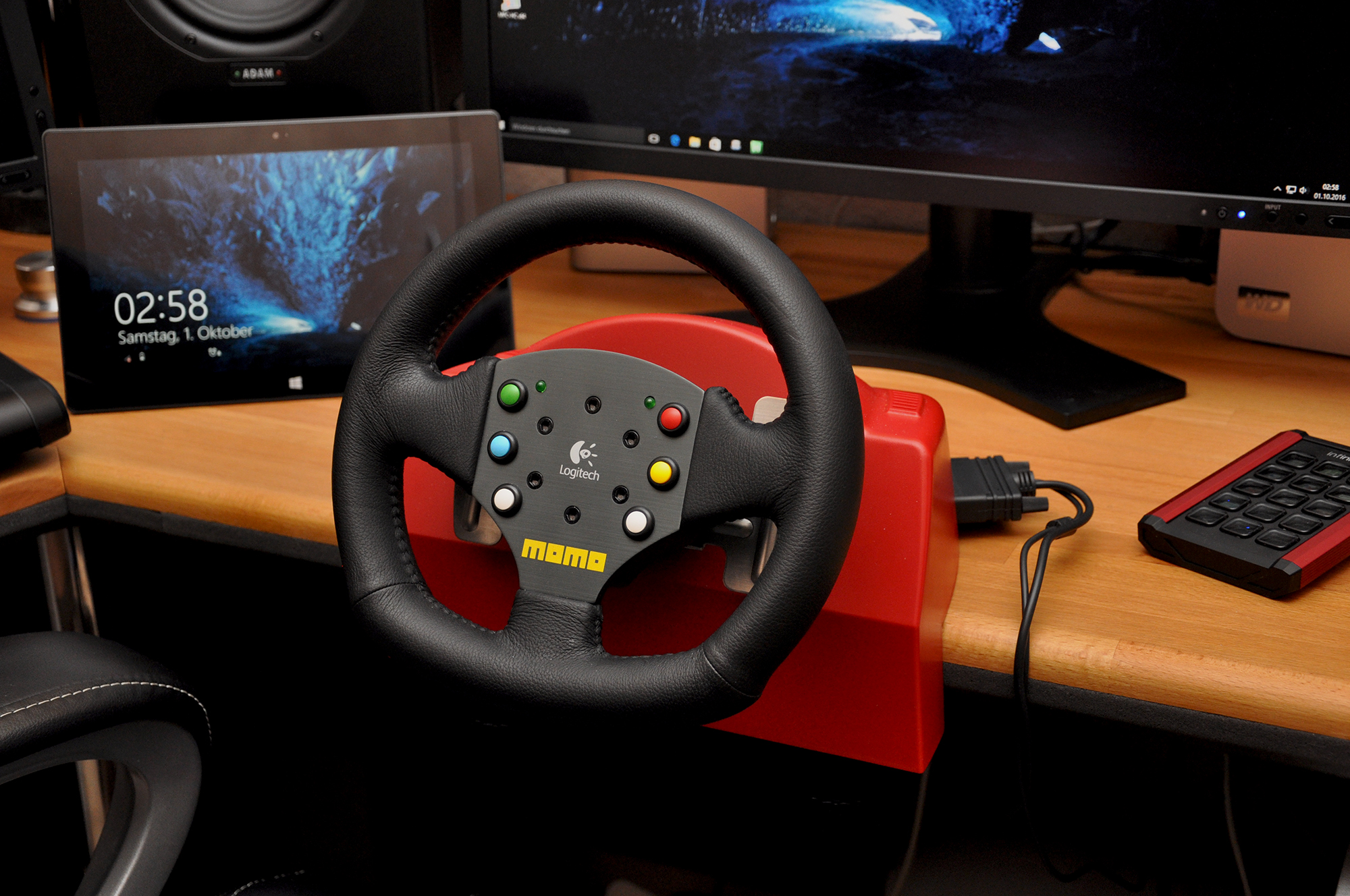 I have the same wheel, got it when the new version of the MOMO wheel came out (the one that’s supported). This one is the version before it and was the last one with a real leather wrapped steering wheel. Which is why I got it over the newer one years ago.

It seems pretty stupid that any other racing game ever made on PC supports any wheel you want to use but windows store games have to be “supported”. Any other PC game would just see it as a few axis’s and buttons and doesn’t need to be on some special supported list to be used. I’m guessing the play anywhere compatibility with the xbone is why it’s like this. . . . . .

How is the MOMO® Racing Force Feedback Wheel supported, I can only ad an XBOX controller or a keyboard, no MOMO wheels?

If some has it working, there must a Video that proofs it, or official MS statement, for now it’s not working yet…

I have the same momo force red edition wheel as you do, I’m curious how you connected it to your Xbox and got the Xbox to recognize the wheel. It would be a lot of help if you responded.

And now that FH4 is out, I installed on Win 10 and pulled out my MOMO Force wheel, as pictured above…and alas, no support. I am really bummed and wonder if this is still possible, given that there is a win 10 driver and a Logitech Profiler that works with this wheel. I’d really like to use this in FH3 and 4!