This game isn’t gonna be for everyone who has a steering wheel setup, you’ll need a lot of practice and patients. The physics of the game make it extremely easy to spin out when losing traction, off-roading and traveling on wet surfaces or snow covered. You’ll have more control of the vehicle if you play with the pad. The physics in this game would have to be fundamentally changed when playing on a wheel vs gamepad to not ruin the experience on one or the other.

I’ve screenshot my settings and uploaded them to Imgur, follow the link to view them.
Logitech G920 settings

I have seen it the forum on hear about the reaction time and in game actual game car breaking is delayed is this correct on those games or was it the demo for forza horozion 4 only and it works fine after realise and been patched up by a update ie 1 sec delay in breaking.

Any views would all be personally great

Hi mate, I’ve had my G920 for a few years and have played horizon 3 and 4 and Motorsport 7 on it and it’s great for all of them.
It is harder to use than a controller but way more fun and satisfying. The force feedback is really good and you can feel when the car is pushing the limit and when it’s about to over/understeer.
I haven’t had any problems with delays or settings or anything in Horizon 4 and I’ve played it on both xbox and PC since launch.
I’d definitely recommend getting the wheel.

I cocmpletely agree with STEELE096, the wheel works amazing for the game as it does with the others as well.

Honestly the experience on the g920 is worse on FH4 than just about any other sim out for console. Clutch grinding bug also kills the immersion. It’s a great wheel, just doesn’t have great support at the moment,.

So I found these settings to be best to ride at full speed.
Try it and post your opinion what I should adjust.

Maybe it will help somebody I can not adjust my G920 settings to the game and the vehicles are oversteering. The problem is all the more I play in a view from above the vehicle. I am asking you for a possible proposal for your wheel G920 settings.

I have a brand new G920 and the brake pedal doesn’t work at all on the game. I AM NOT removing the rubber stop as i feel like this is a pretty dumb way of fixing the problem. Yes the wheel works on other racing games, just not on Horizon 4. Any advice/tips will be greatly appreciated been trying for a month now.

You have probably tried a custom wheel profile, just reminding you that is an option if you have not tried it.

If you have Steam running while playing, make sure to have the generic controller support turned off, otherwise parts of your wheel won’t work.
Steam will override controller settings as long as it’s running.

Just uncheck all the checkboxes or shut down Steam. 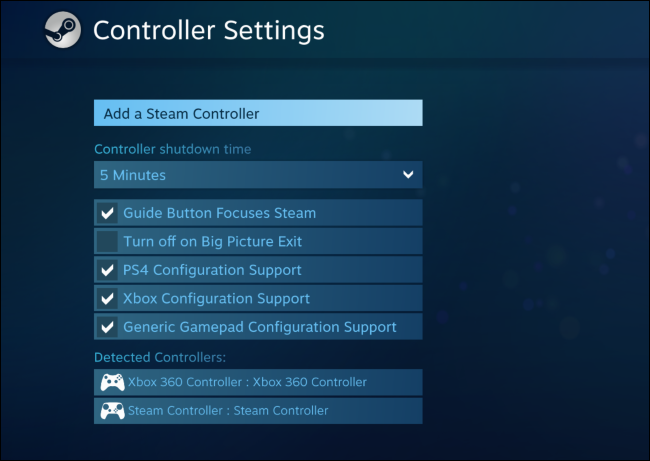 New owner of the G920 here, and I know after the latest patch there were some fixes put in place. Just curious what is working best for some folks in regards to the settings they use and what you feel works best.
Any input is appreciated.

Pretty similar to before, it’s just now that the brake deadzones work I can have the outer slider at ~70% and that’s enough to lock the wheels on most cars, instead of having to go in and tune every car to 130% brake pressure or scream at all the missions they give you where you can’t alter it.

Have you tried pressing the brake while stationary?

Have you tried pressing the brake while stationary?

Yes this is the only way to do it with auto. Come to a stop then release and press the brake again to start moving in reverse. With manual shift you can shift one lower than first gear to enter reverse gear.

It’s the deadzones, try setting the brake outer deadzone to 50-60, otherwise you don’t get full brake and it won’t let you get reverse.

Just in case folks happen across this thread and don’t see the much longer one in the tech support forum, wanted to cross link it here: https://forums.forzamotorsport.net/turn10_postst132935_-XBOX--FH4-Unplayable-with-Logitech-G920-Wheel.aspx?g=posts&t=132935&=

Lots of people having problems with Logitech g920 wheel and FH4

I came to the conclusion that this game is totally was not made for driving wheels. When I’m driving with the wheel it is always filling like I’m on the ice, but as soon as I switch to the keyboard I’m driving like a pro. I ended up refunding the game after a couple of days of trying to find the perfect wheel setup. It’s like why I have this expensive wheel and still play on the keyboard.

When I try to configure my controls with the wheel, anything I click just goes to “device 1:axis1” and I can’t select anything else. My pedals work fine in other games, but it seems like the accel pedal is just always on, only in fh4. I havent found any forums helping me.

I have a Logitech g920 steering wheel and I don’t know how to get the paddles to work I have gone into settings and it says “Gear Shirt” “ON” so I try to use the paddles but still in automatic. Help?