Welcome to my Gallery 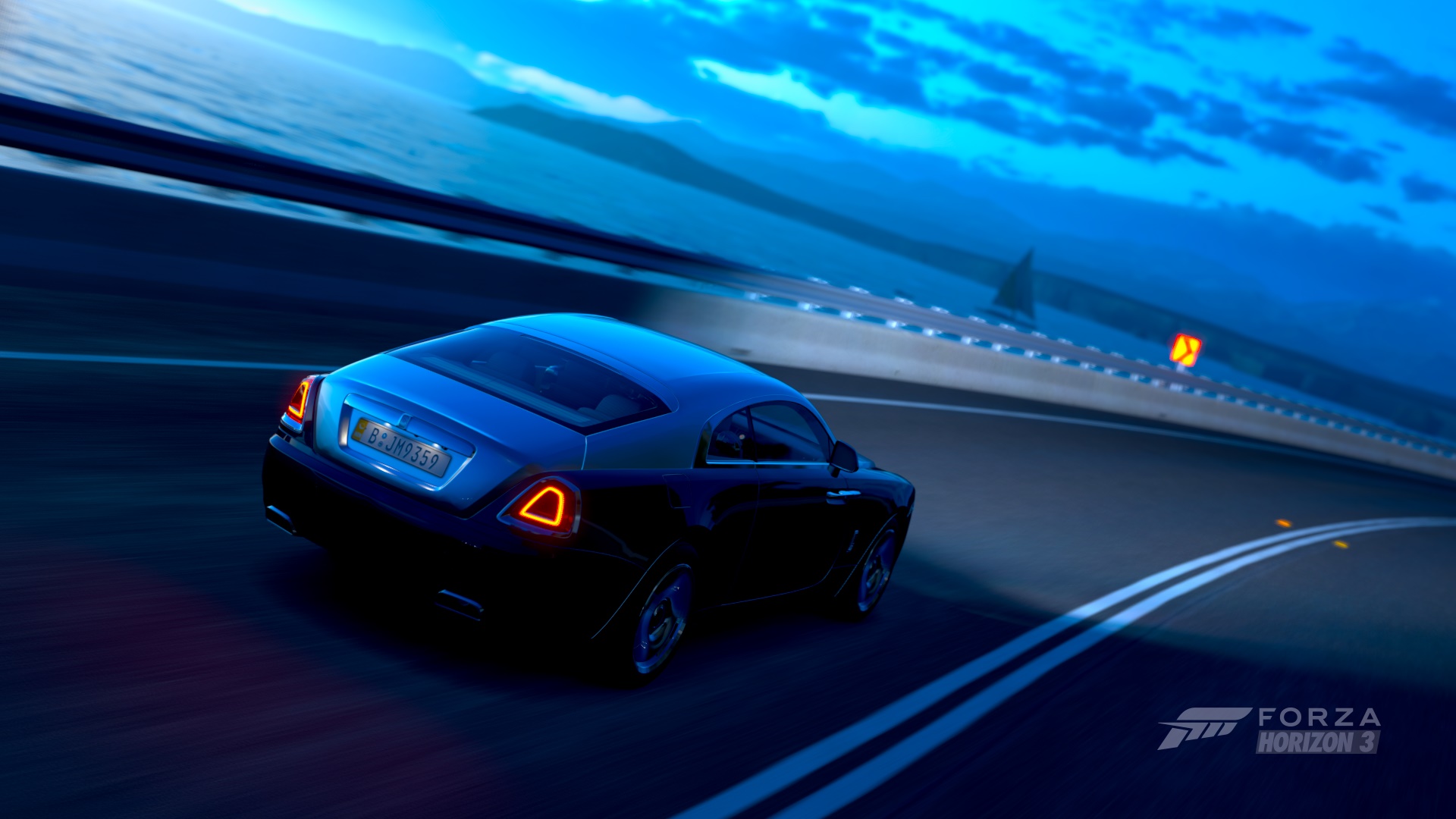 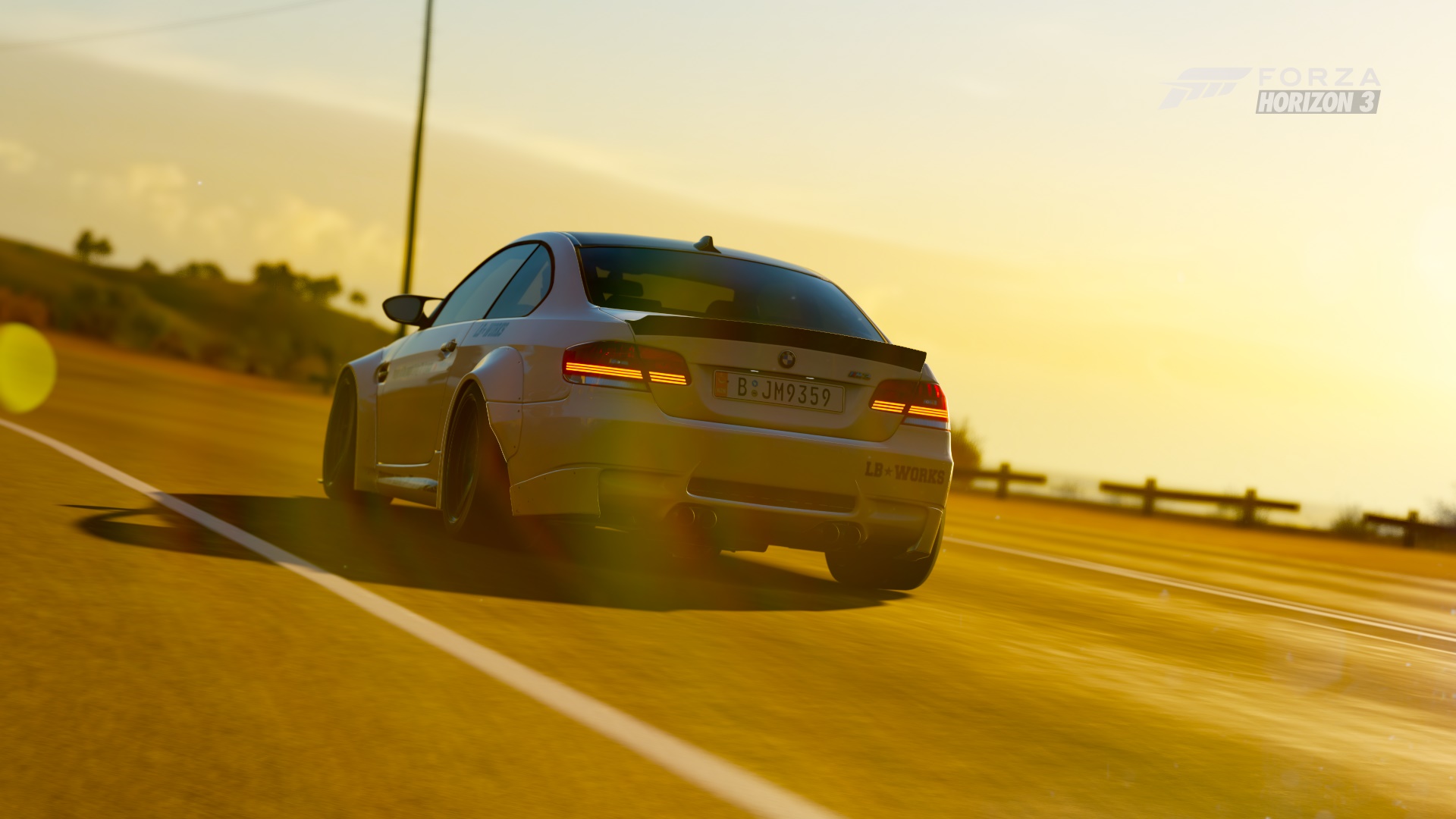 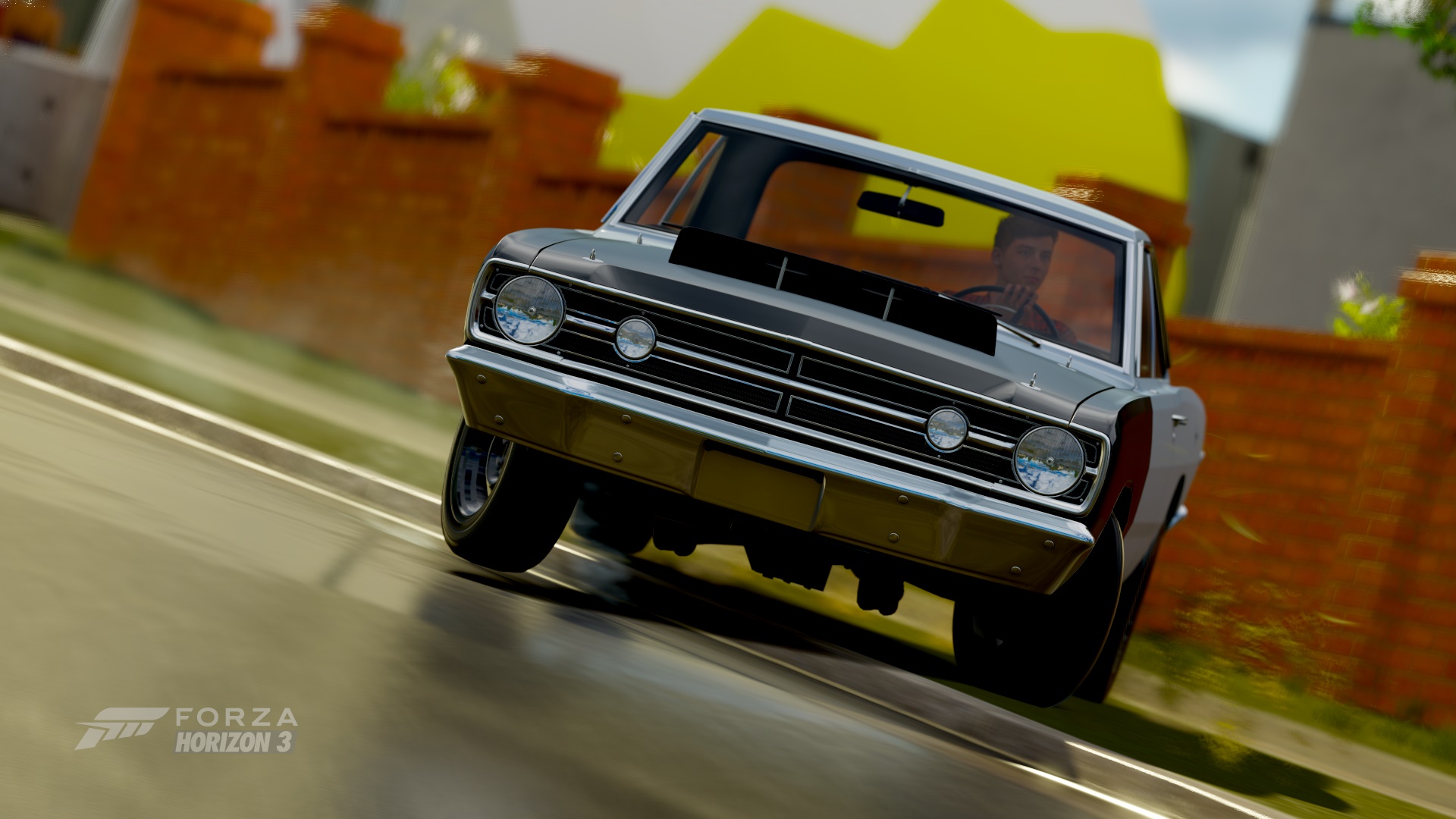 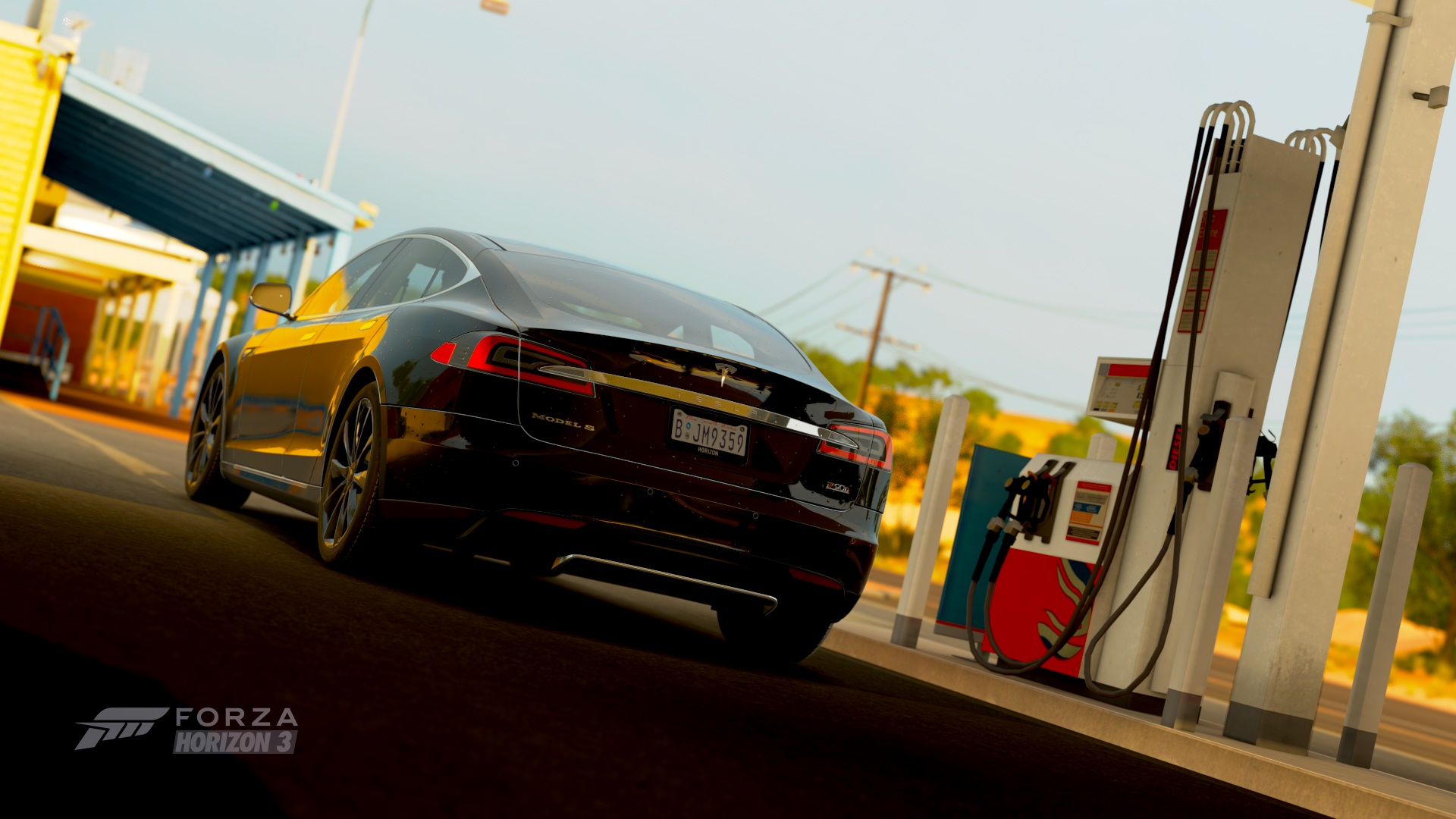 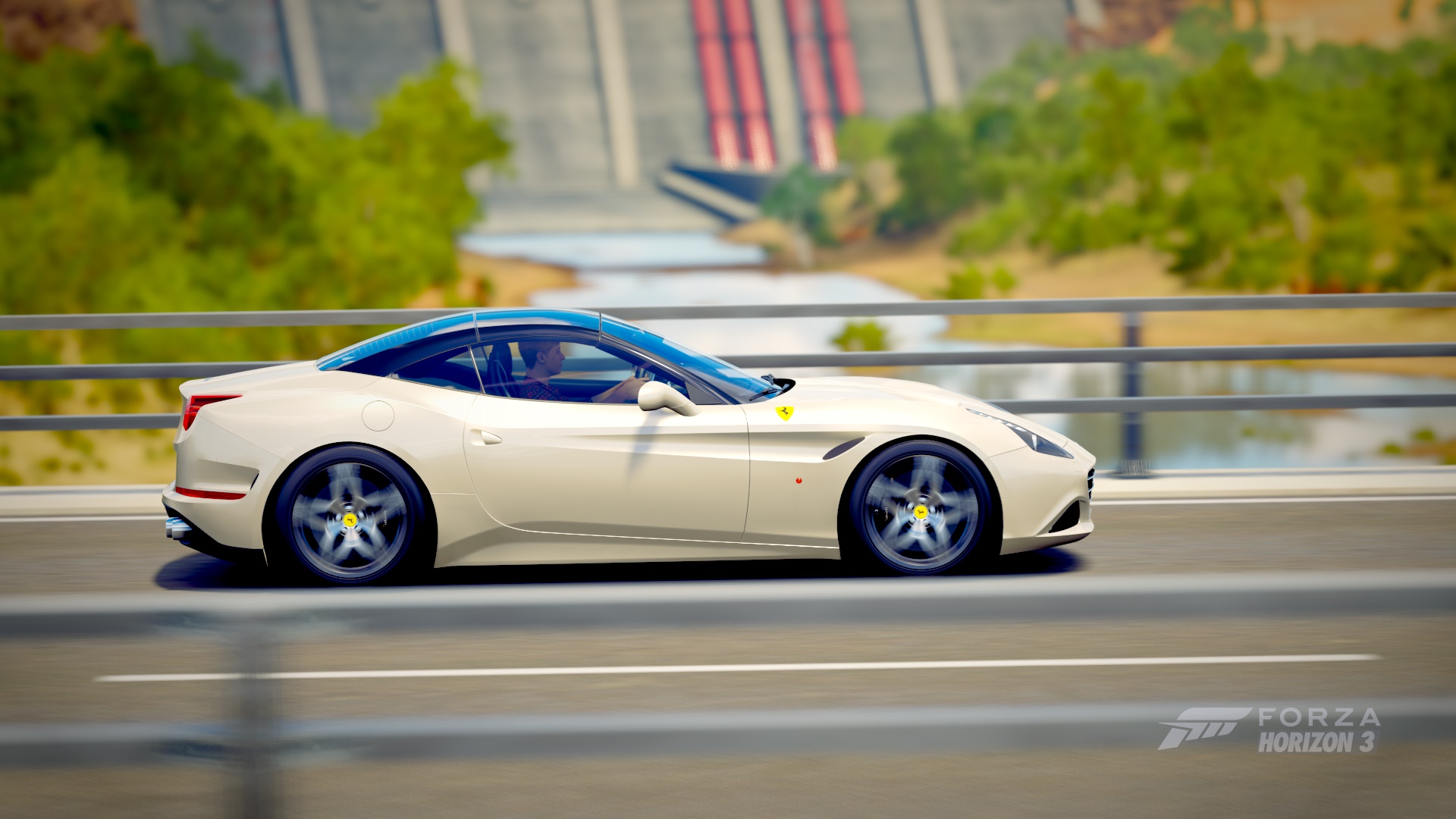 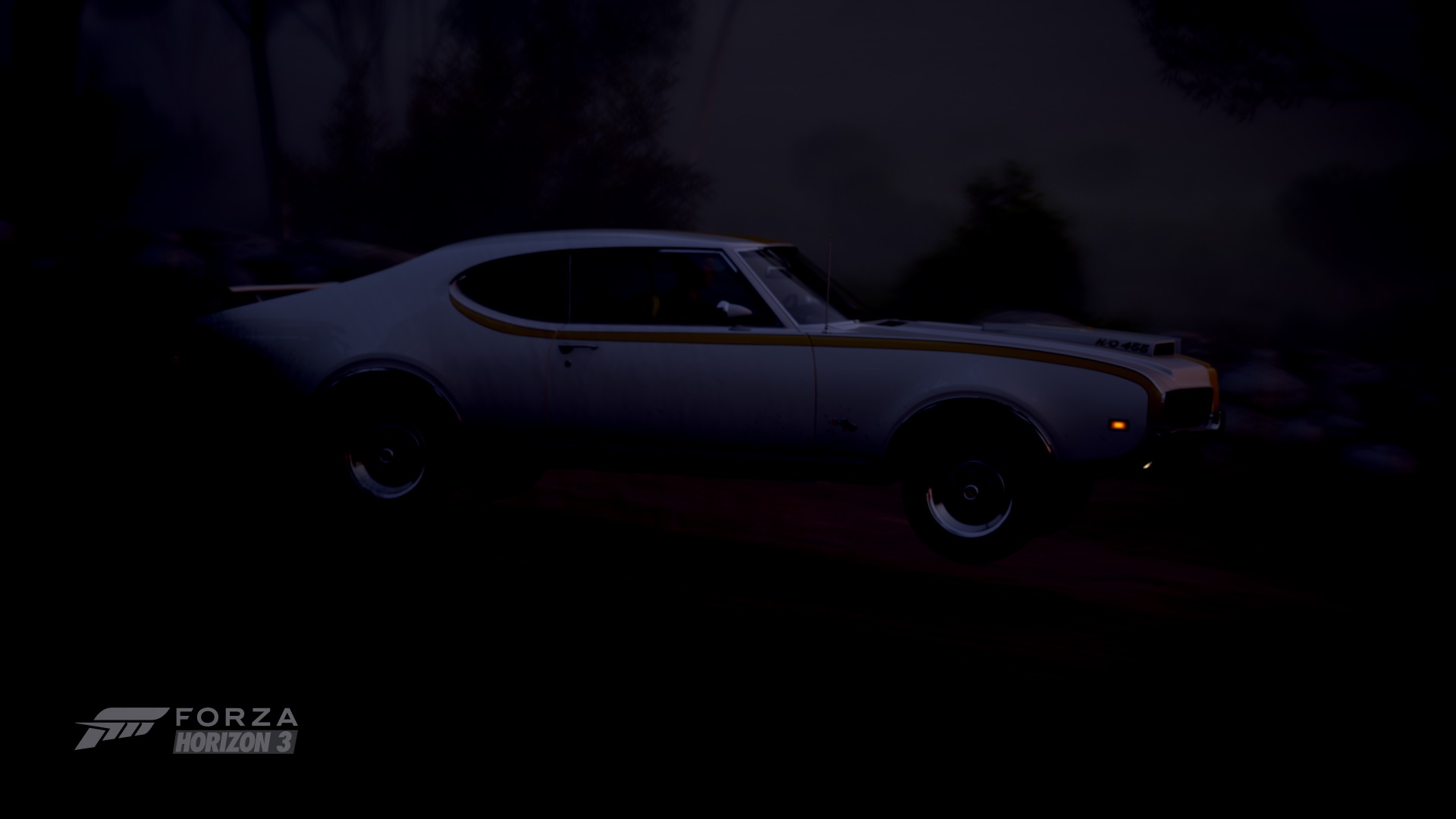 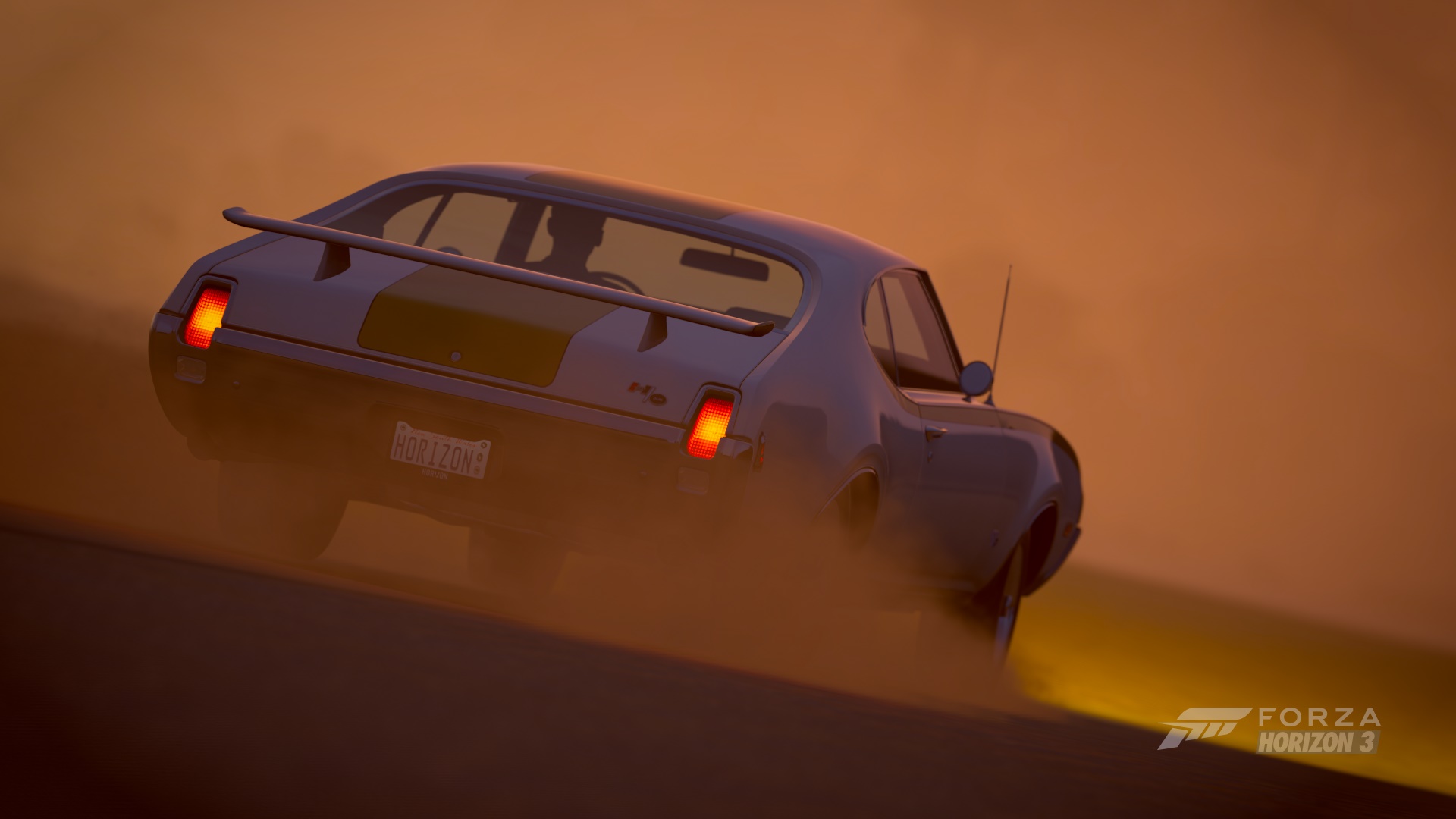 The last shot looks like you’re heading into a sandstorm! Great photo!

Wonderful lighting in the last shot!

Thanks for the comments! 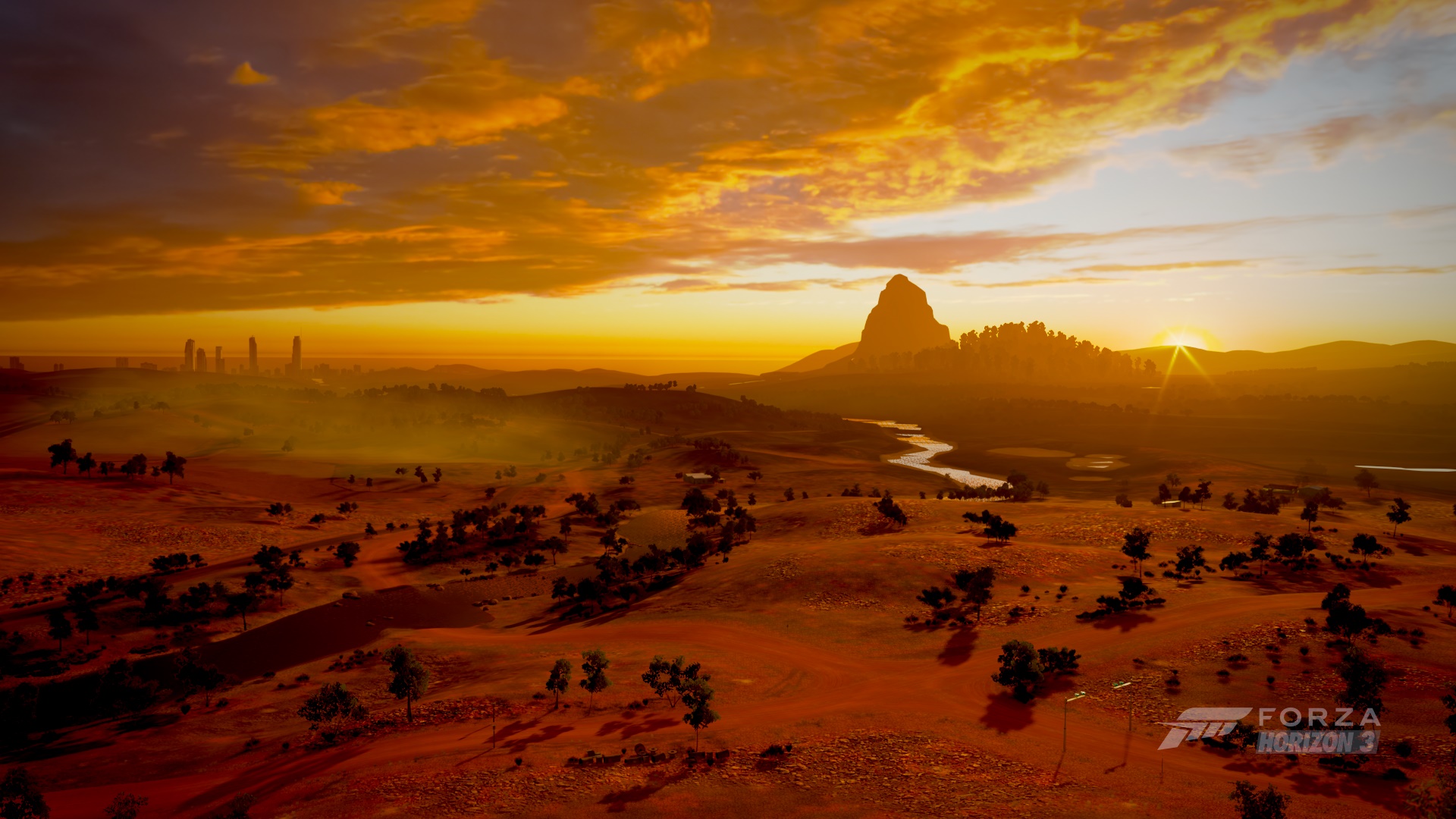 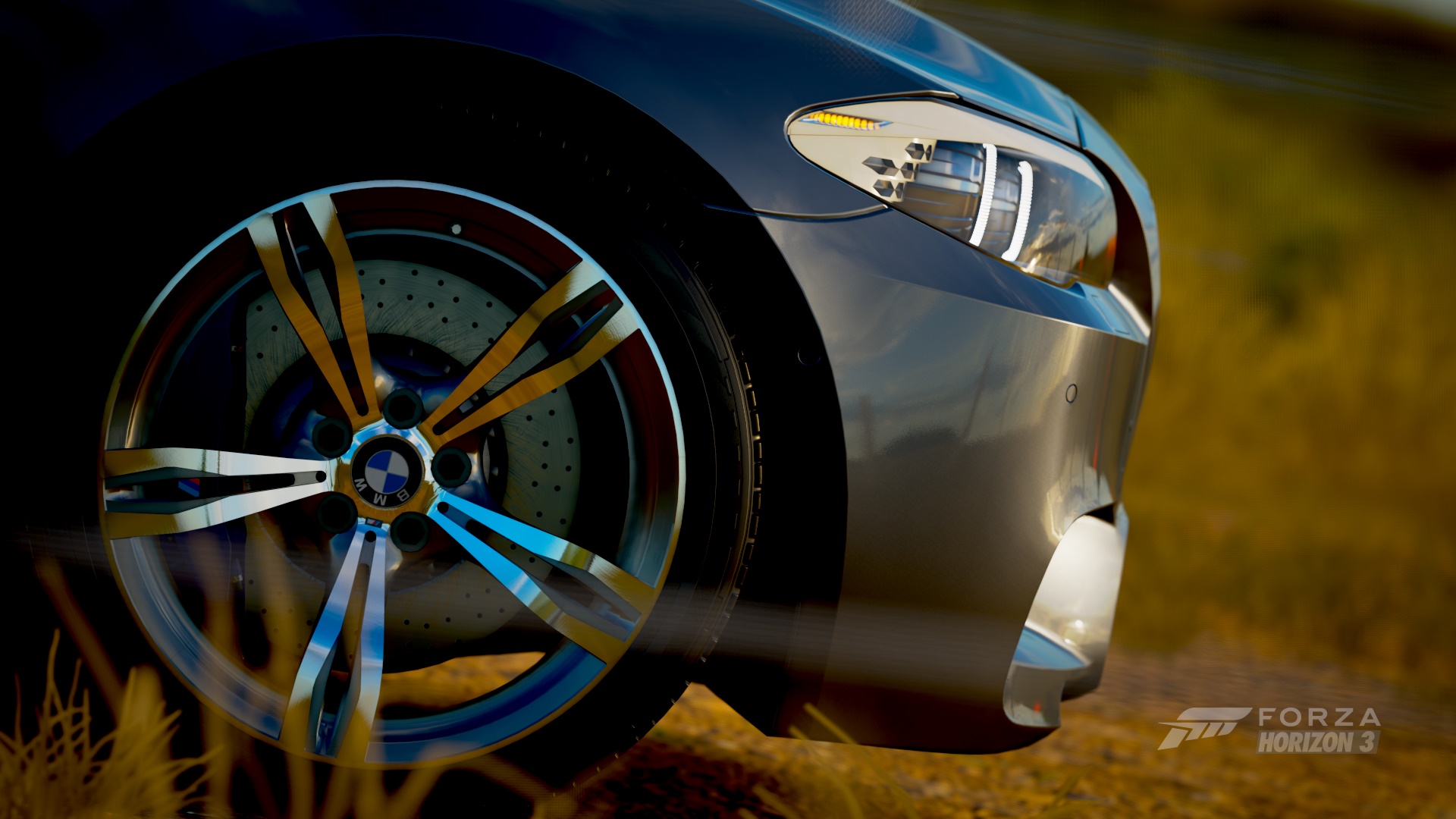 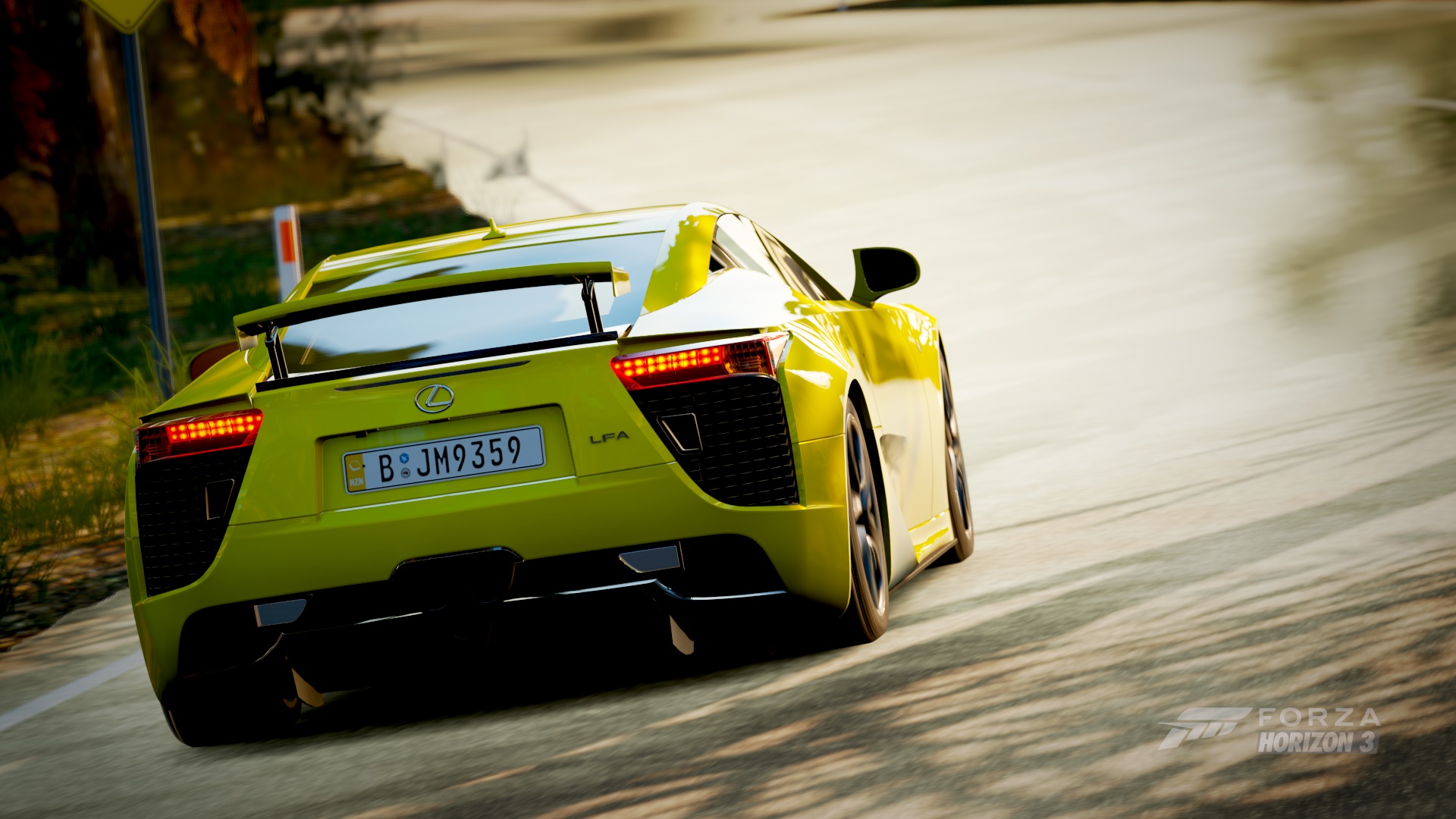 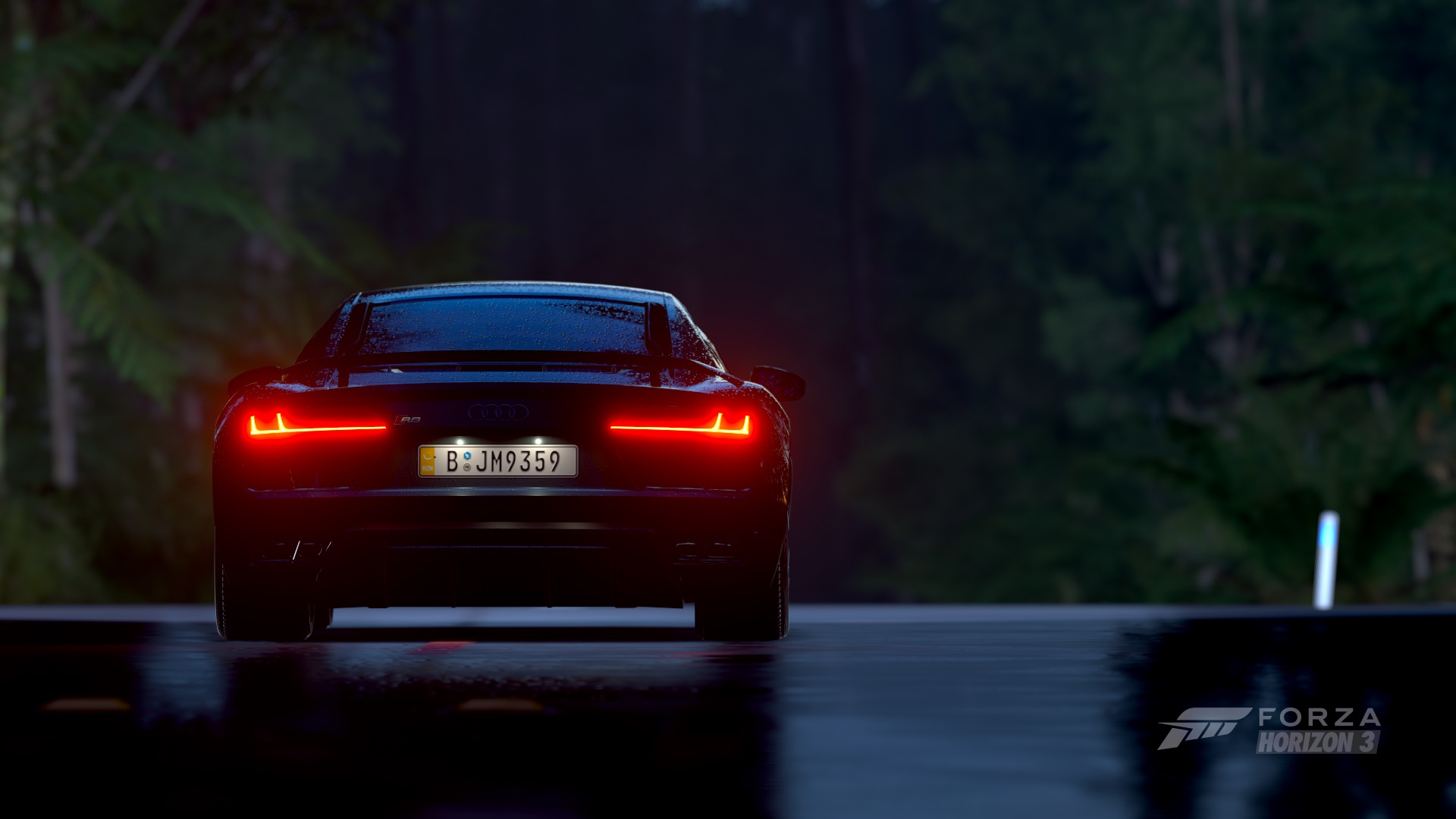 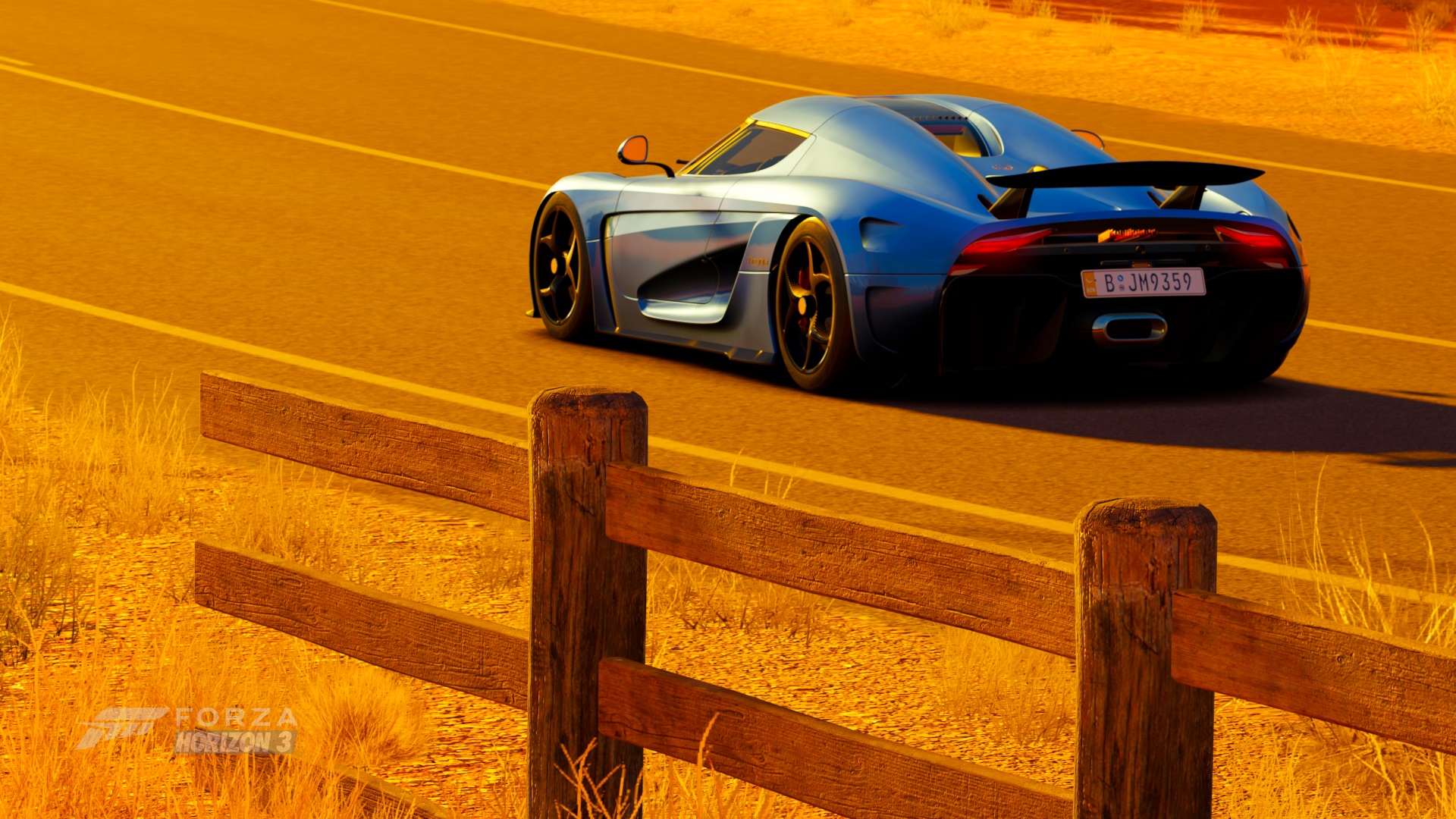 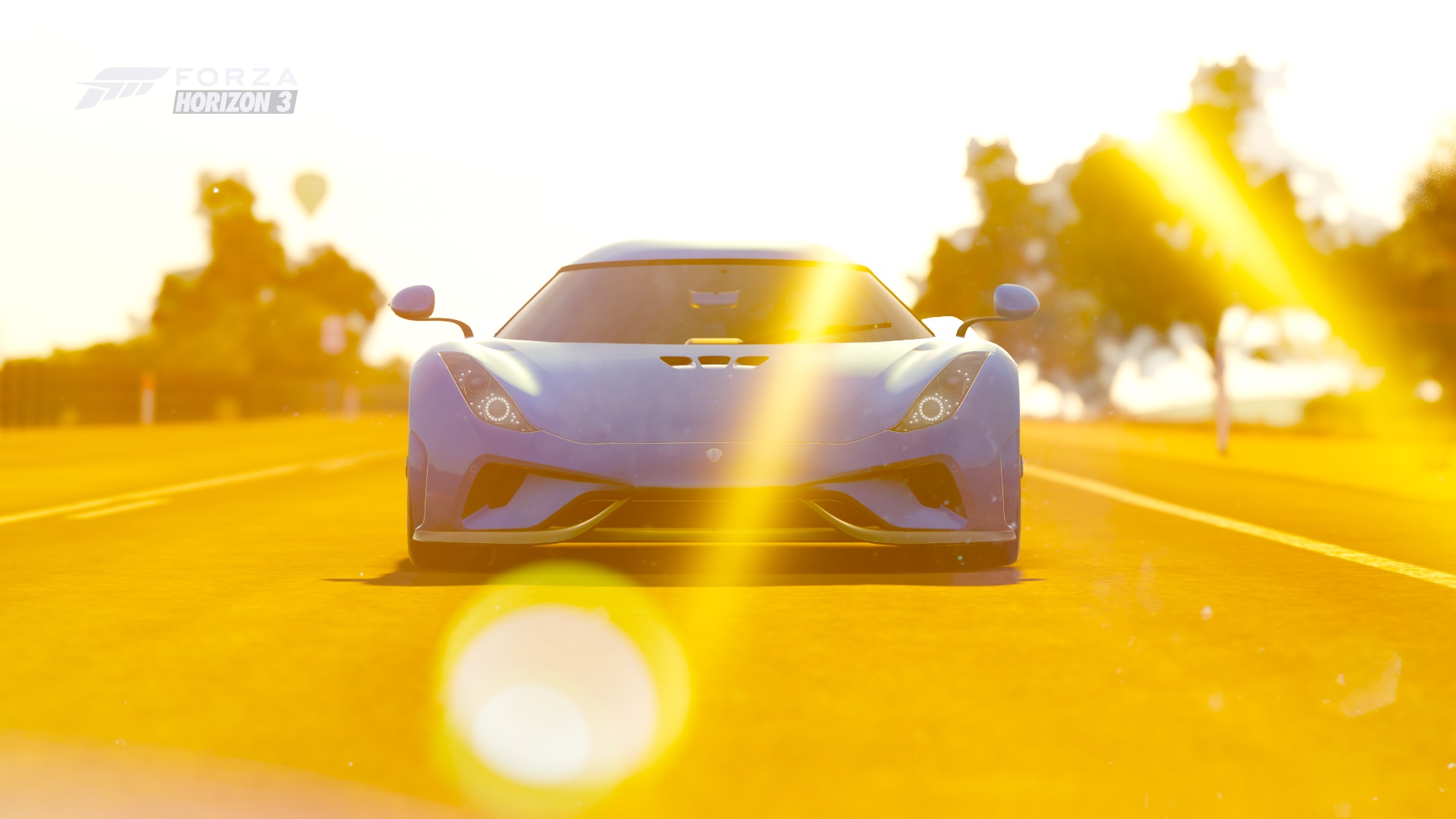 +1 to everything Hooker said!

laughing at the tesla at the gas pump!!! hahahahaha

Thank you everyone for the kind words

laughing at the tesla at the gas pump!!! hahahahaha

Ha I knew someone would appreciate that

That first scenery shot is fantastic!

Love the landscape shot! Wish more people would do them

Love the landscape shot! Wish more people would do them

Give it time. Because eventually people will try new styles, shots and even locations. 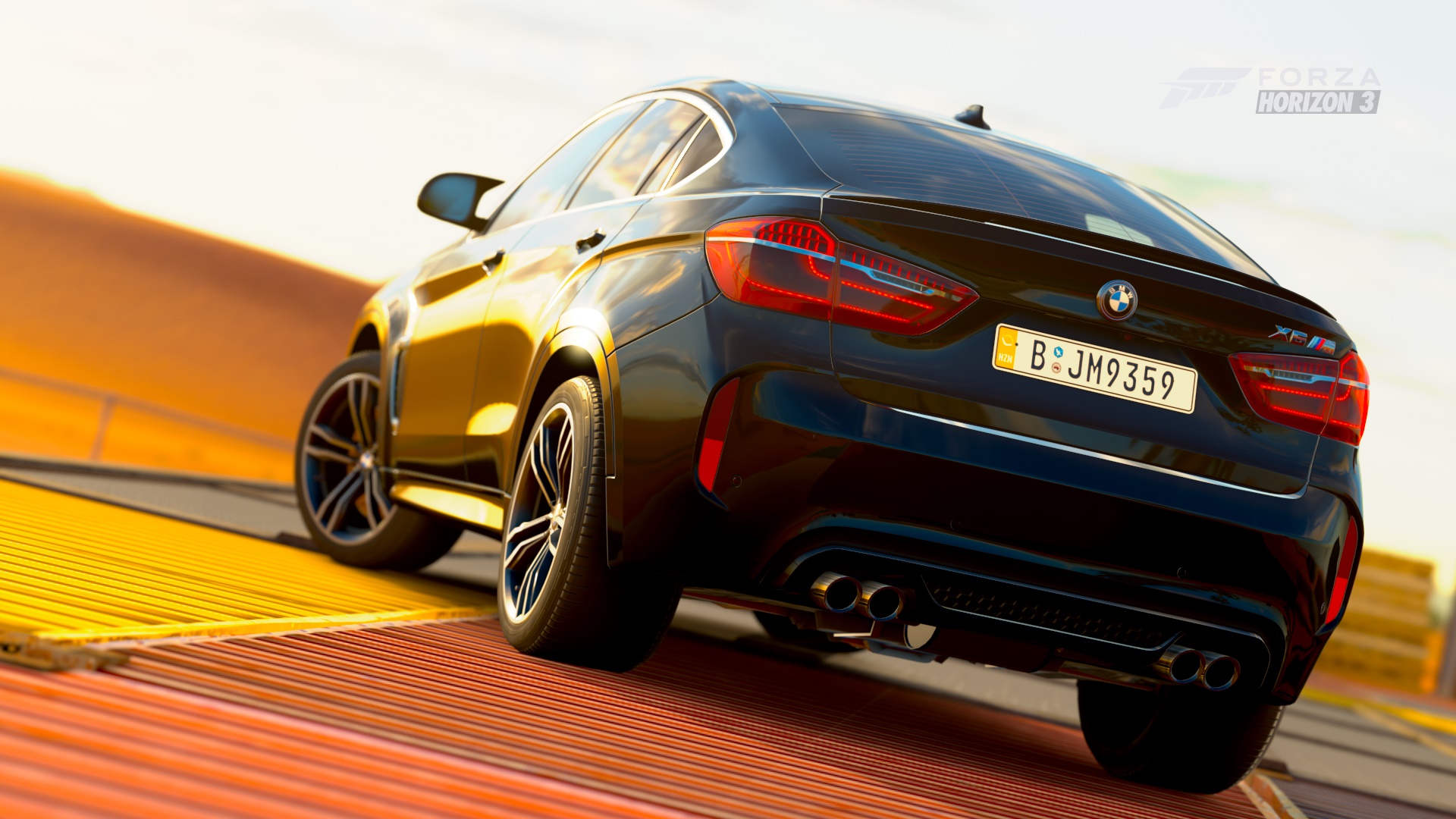 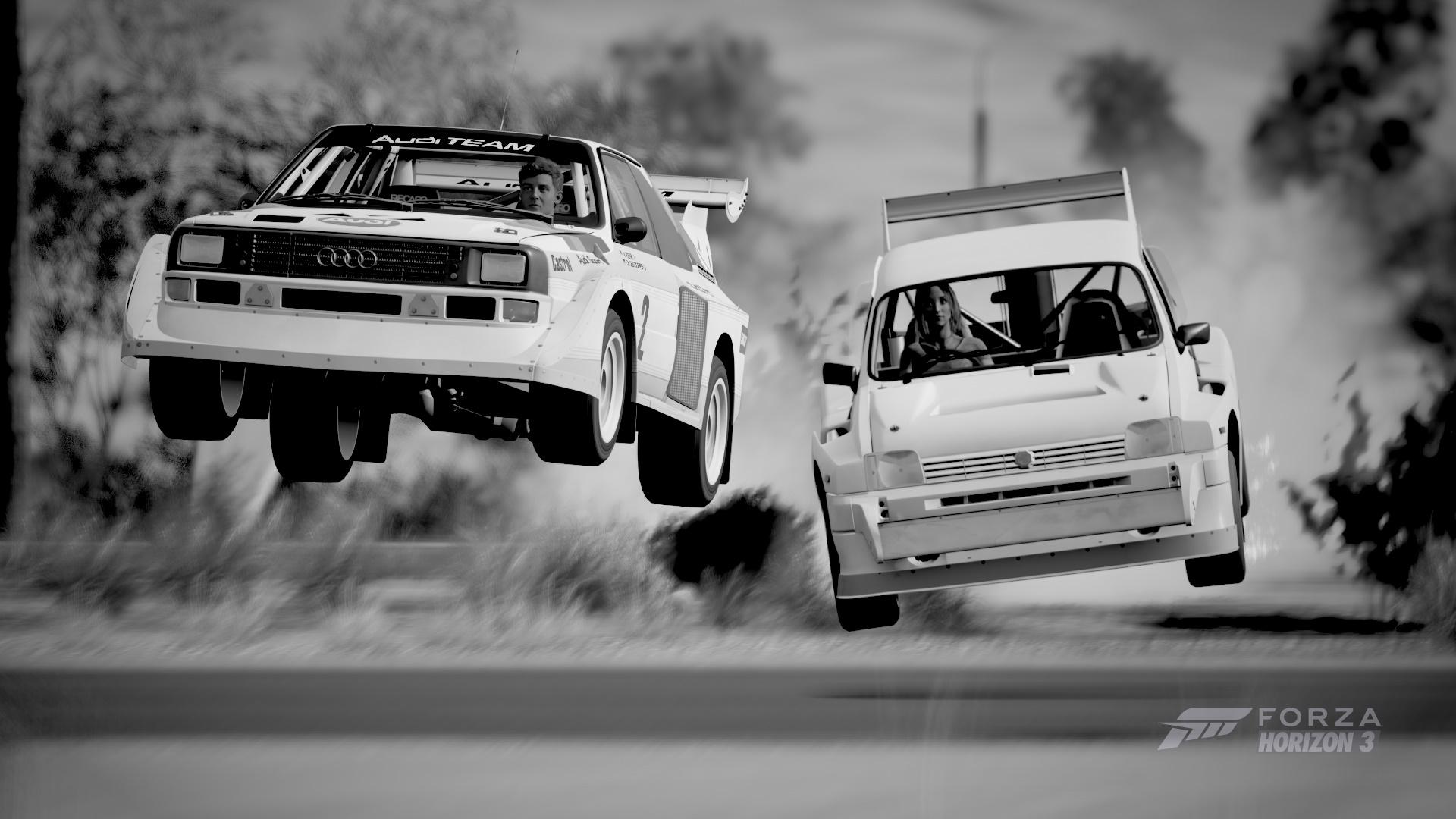 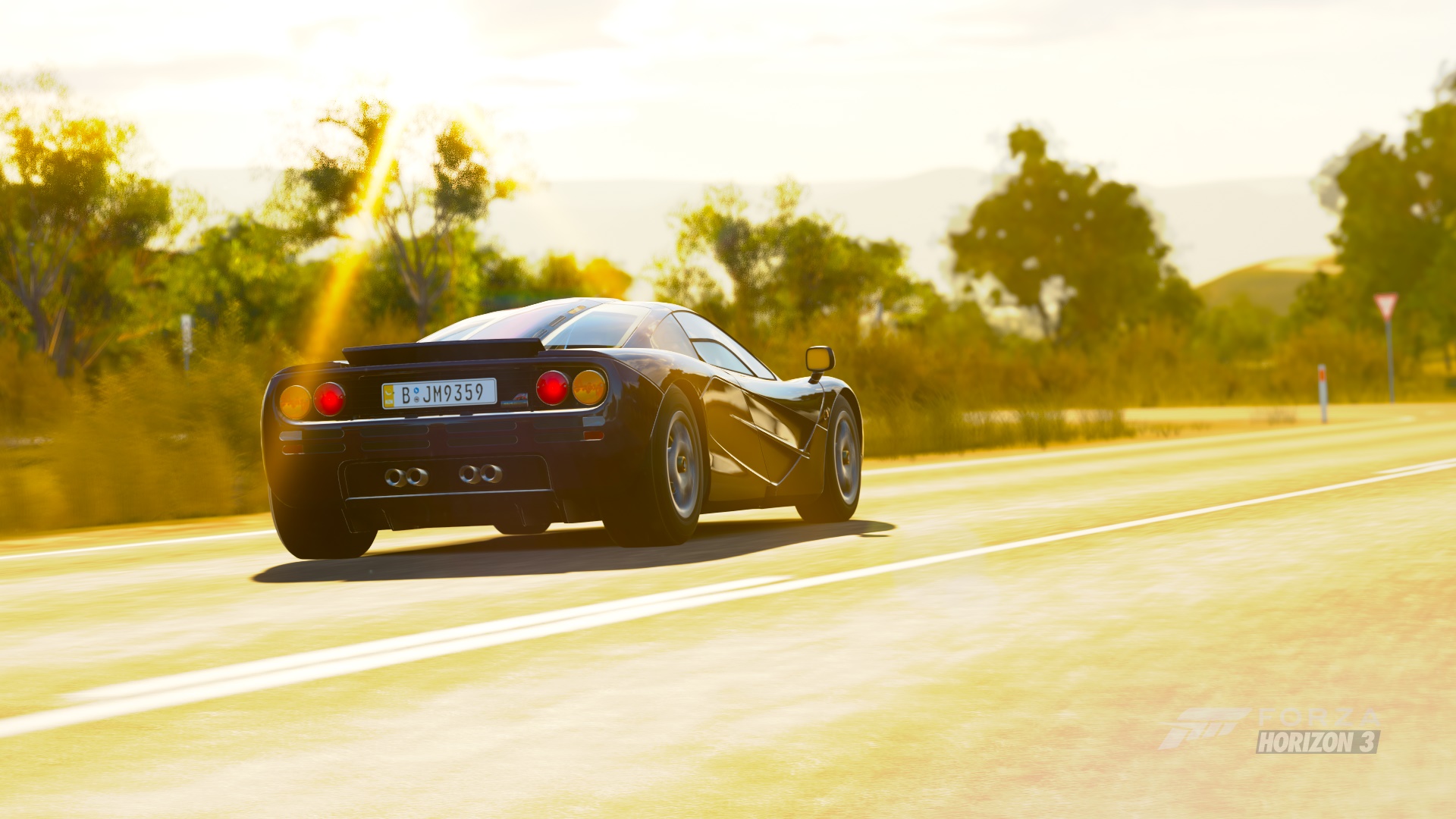 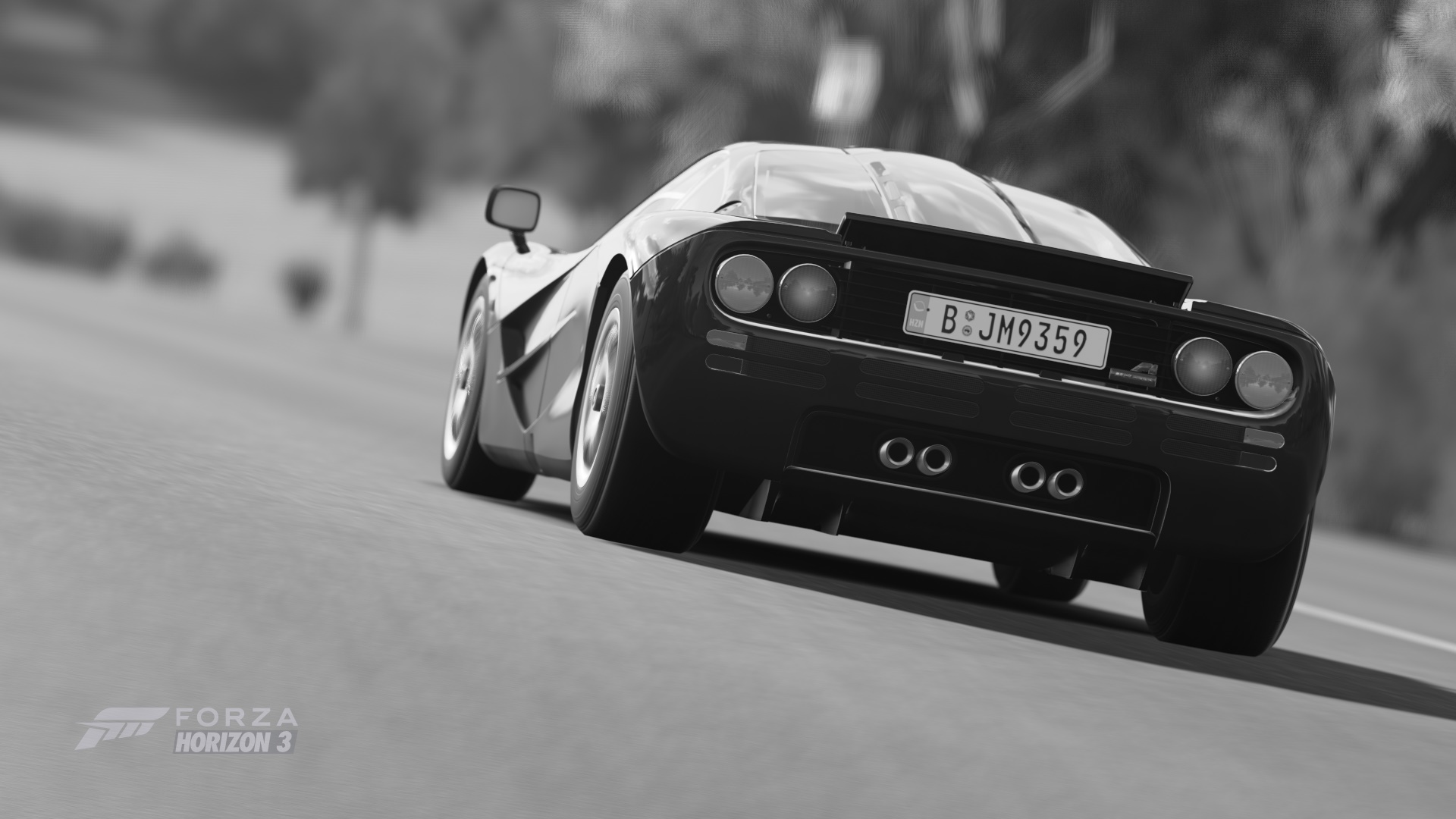 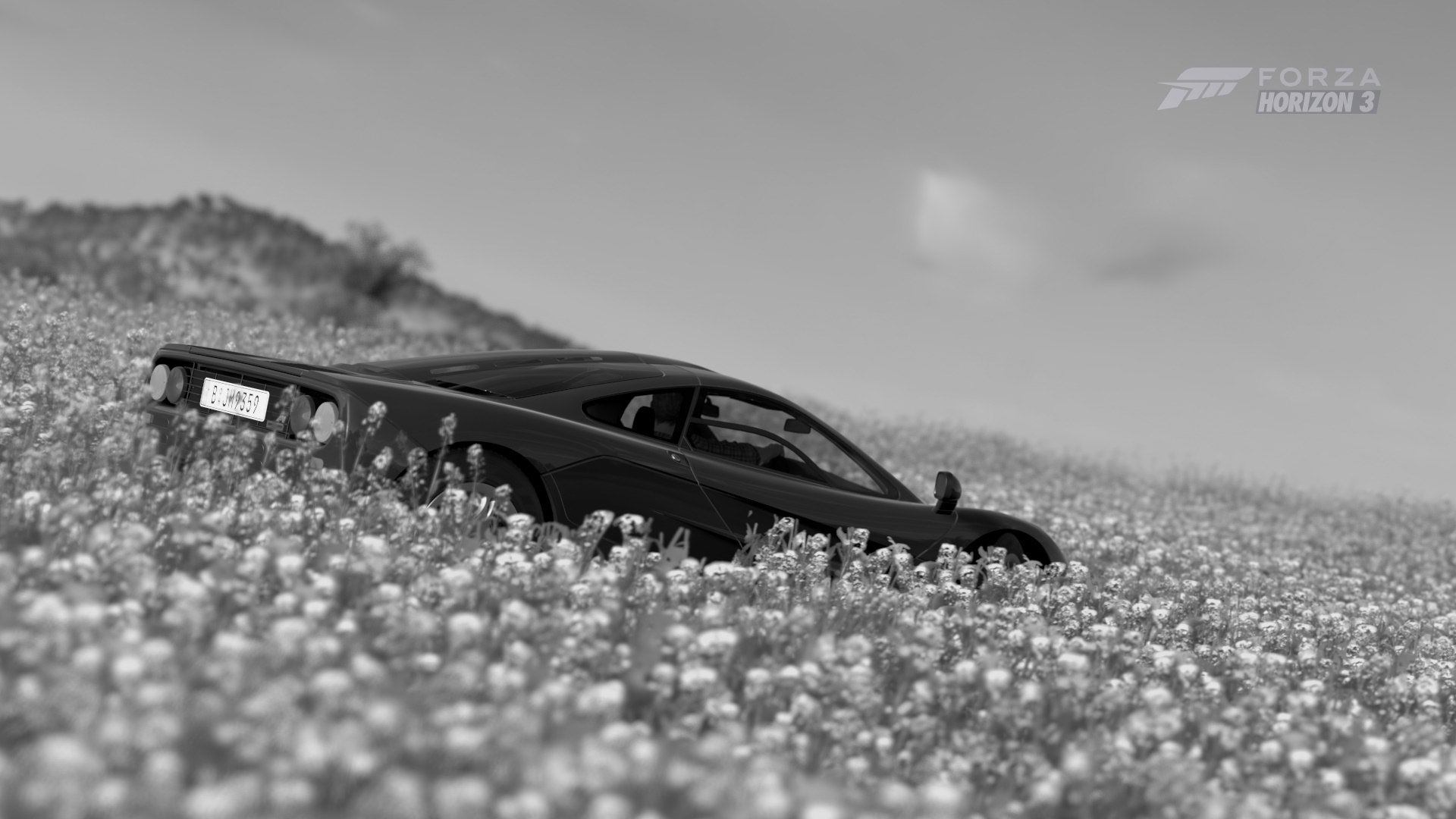 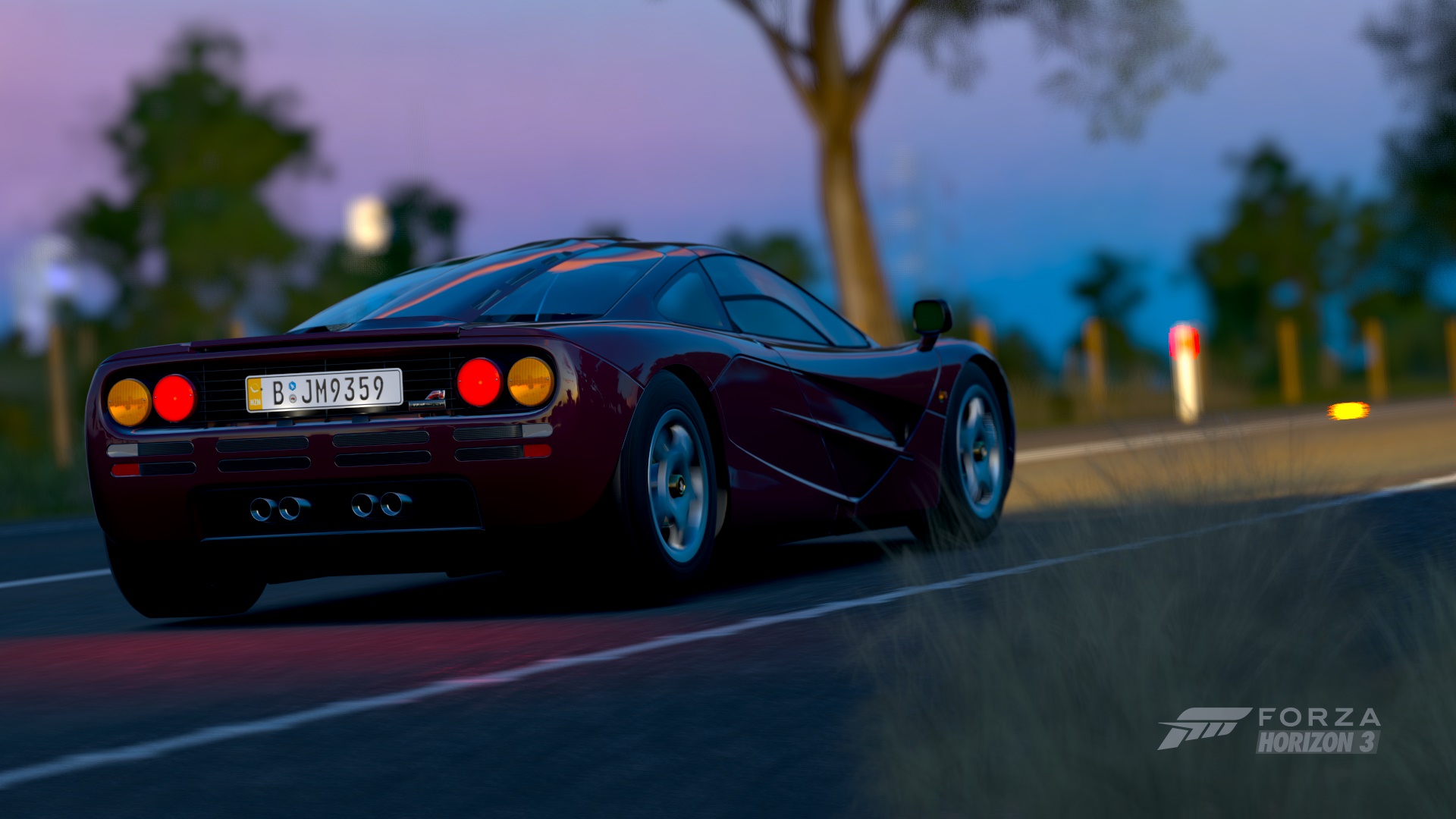 This shot looks simple but I think a lot of work went into it:

Lovely shot. I also hope you don’t take me saying it looks simple the wrong way. I never really want to say that because it sort of sounds like I’m putting the photo down.

Great work with the new set KTVDS, that scenic from the last set though :0 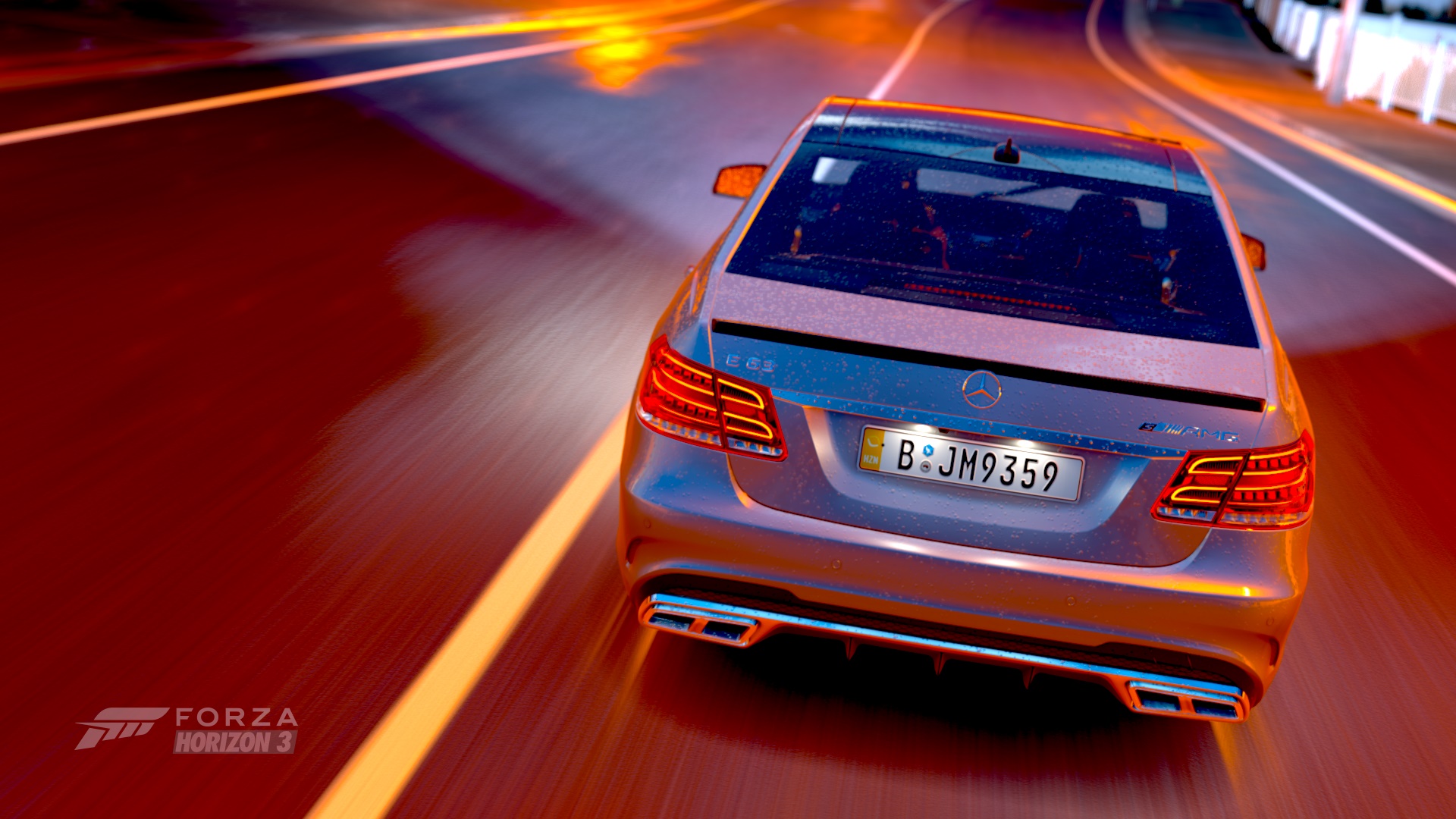 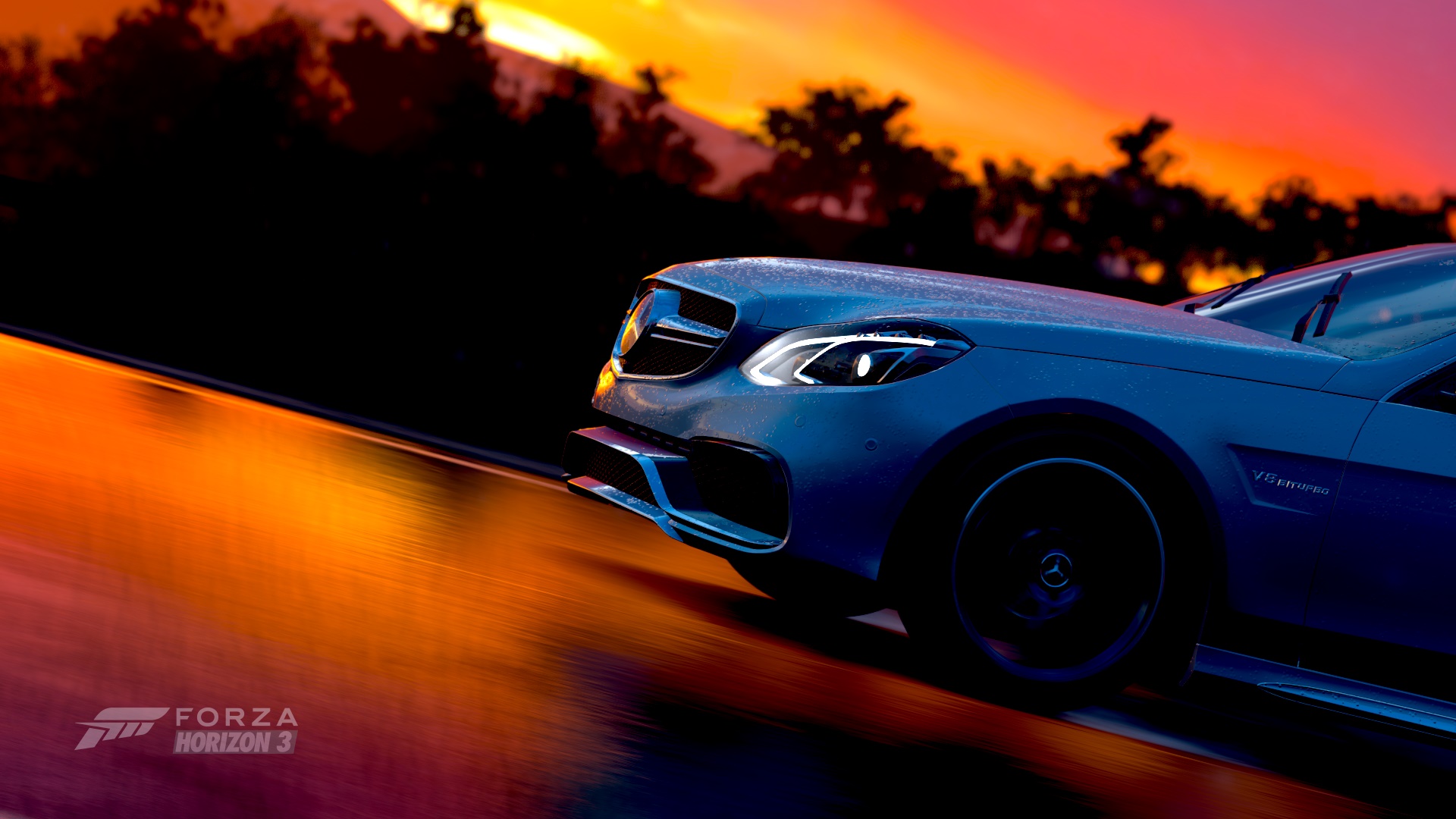 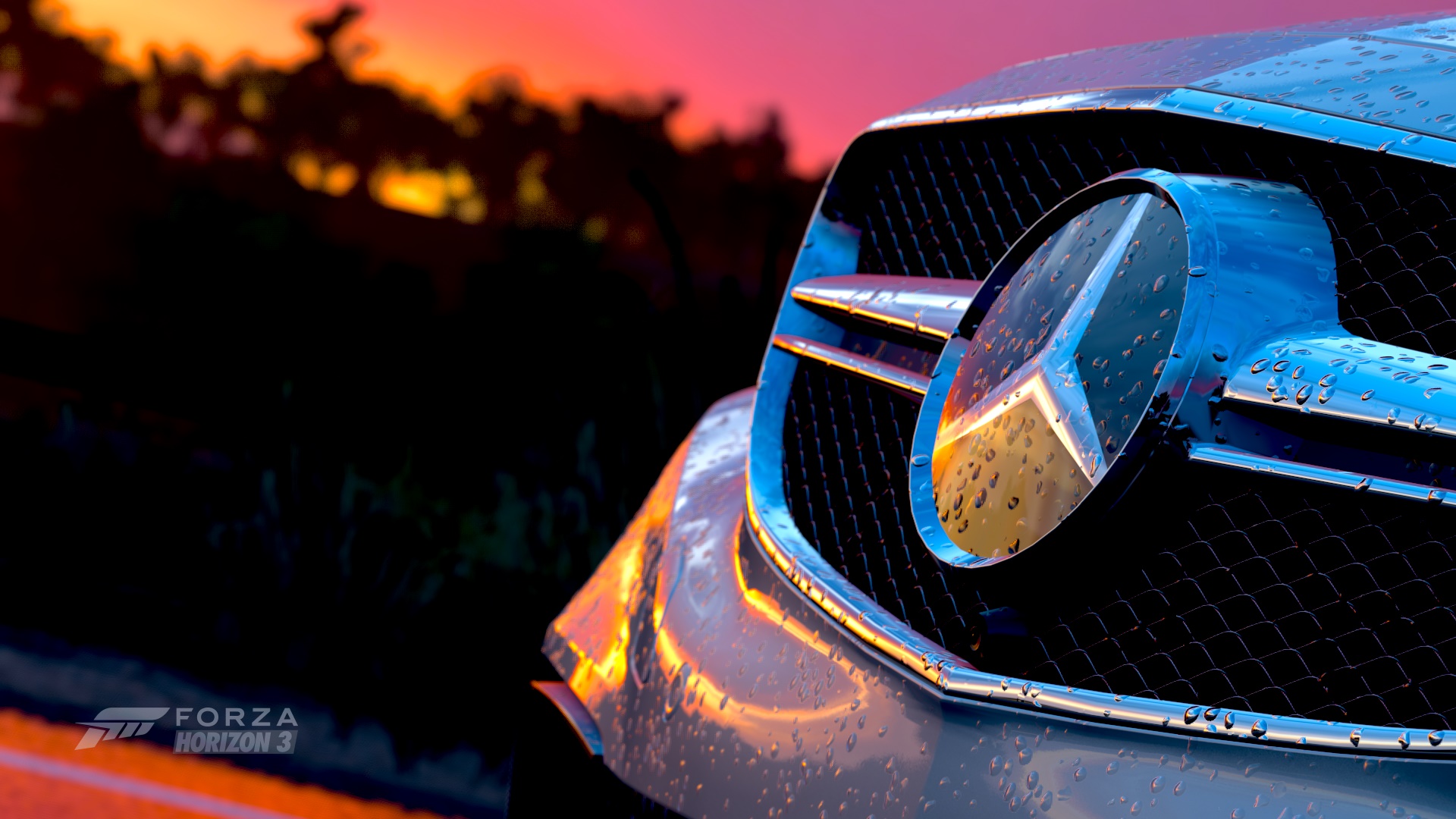 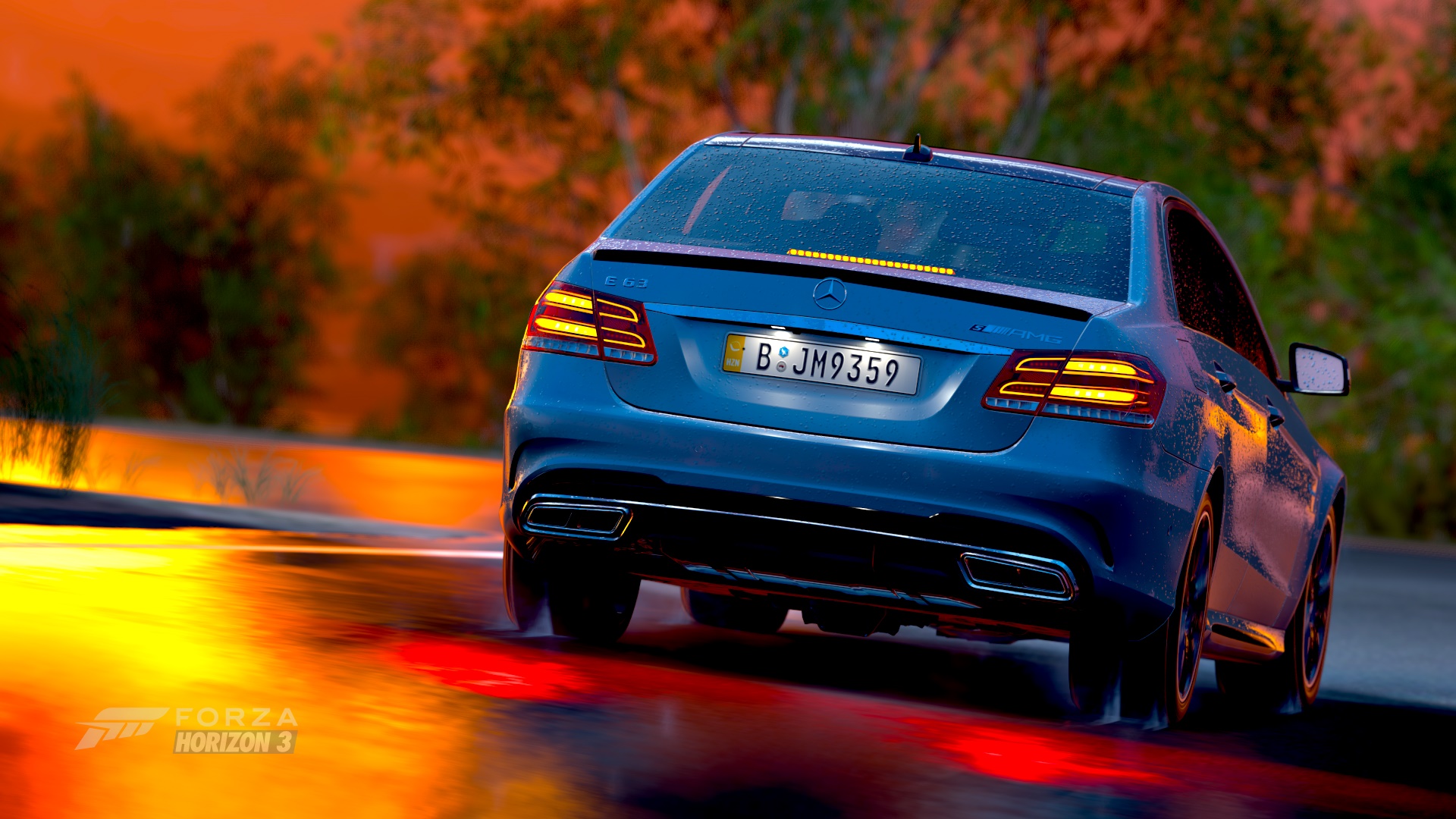