Maybe Gran Turismo 7 won’t be too bad, huh? I’m a PlayStation 4 owner that misses Forza very much, but this gives me a small amount of hope that the PS4 can have a great racing game too! What do you guys make of this?

Former Forza Audio Lead, Mike Caviezel, has joined Polyphony Digital to work on Gran Turismo 7, according to his LinkedIn profile.

True, gt7 has so many duplicate cars tho.

I quite like the fact GT has different generations of the same model of car, but I don’t agree with having a Miata, MX-5 and Eunos of the same year, that’s duplicating right there. Hopefully in GT7 they’ll drop a few cars and make existing ones better in terms of sound and graphics. But at the same time I don’t want GT7 to turn out too good as I don’t have a PS4.

I doubt they’ll drop the dupes. Yamauchi has already confirmed that Standards will be back for GT7. However, this might mean that the cars will sound nicer, which will make the experience a lot more immersive.

Moved to Off topic

Sorry about that Windswept Dragon…

But yes, the badly measured and low detailed PlayStation 1 car models, hundreds of unneccessary duplicates, poor audio quality, and just the overall 90% recycled feeling of the last few games kind of scares me, to be honest. I almost wish I would have bought an Xbox One so I could just buy Forza and be done because the PS4 does NOT cater to racing fans whatsoever. DriveClub is terrible, and Project CARS may be the very best thing we get for years, while the Xbox already has FM5, Horizon 2, and FM6 coming soon!

they are all actually PS2 models at least mate (I think, the Nomad Diablo might be an exception). Most are GT4, with the exemption of a few GT3 cars and the Furai from GT PSP (the PSP version was basicially GT4 with a few other cars such as that and the R35).

Anyway what made GT6 for be was variety. And it always will. There is always something to do. To win a championship you actually have to consistently win races. There are seasonals with actual CR prizes. Oh and GT academy (2/2 so far, doing better than last year) 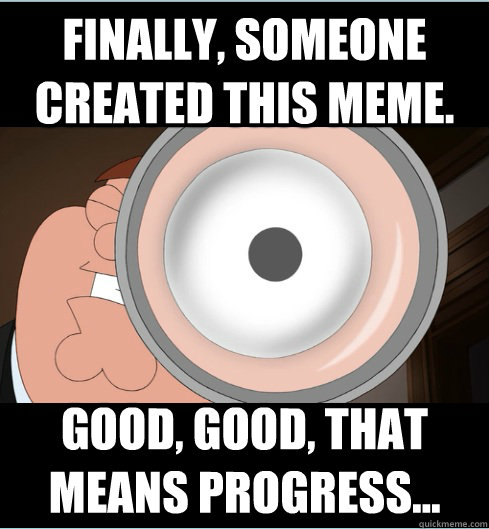 Anyway, I hope GT7 is amazing, and dynamic, as there are parts on a seventh gen console that kick Forza 5 and Horizon 2 in the sensitive areas and run away with their wallet (like music, general variety, lighting, car lights looking like actual lights, not sounding like someone died, having to win to get gold, multiplayer (and free multiplayer, although that isn’t Turn 10/Playground’s fault), realism of the career mode, tracks), although in track looks, car quality, looks, general immersion, sounds, drivatars (top idea people), SUV’s, pickup’s/utes, many little things that just seem to fit, actual cockpits (only 1/3 of cars in GT6 have a cockpit) and epicness they win. And with FH2 they get some variety, the end of mourning music and fun.

I think it is great that even T10 employees are abandoning the sinking ship that the Forza brand has become.

GT7’s car sounds will be more realistic, but will FM6’s car sounds still be realistic? Cause I heard confirmation about synthesized engine sounds in the future of Forza.