Honestly what are we doing? Racing or Ping-Pong?

So i was in an endurance race last night that lasted 1 hour 35 minutes, during this time it started pouring down rain at like lap 19. And i thought oh this is gonne get interesting with pit stops for wet tires…NOPE! WRONG!

No order to go into pits, we all stayed out during the thunderstorm in slicks…this happened later again as the sun began to shine and then started pouring down again.

Is there no pit stops in this game? Aside from damage being fixed?

I am mid through championship 3 on the forza banner thingy, and i have not once been in the pits…Even though my race is set to long instead of standard.

oh and one more thing, pls for the love of god let us choose to have the rear view mirror “allways on”. I hate trying to get immersed in the no steering wheel view and i cant see [Mod Edit - Abbreviated profanity, profanity and profanity that is disguised but still alludes to the words are not permitted - D] behind me at all withoug using the “look straight behind” button.

I know this isnt a simulator and is a more arcadish racing game but come on! 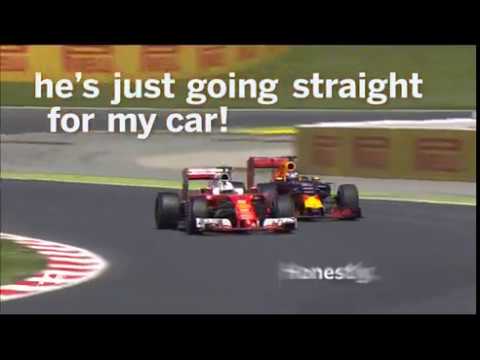 In any race that is set to rain, regardless if the conditions are wet, foggy, or thunder, as long as the initial setting is ‘rain’ the default tyre compound is wet for the whole race. It worked better in Forza 6 where the weather would be ‘fixed’ but now it’s dynamic there’s no point have wet tyres when it is clearly dry, it takes away the strategy of pit stops in most races.

I’ve been playing the career mode on Extra Long race length and, for the most part, I needed to pit at least once before the end of the race. Even then, there were still certain car and/or track combos where I could finish the race without stopping.

For me, races can run about hour on average on Extra Long race length. Just be careful when you’re entering the showcase enduros. Sebring in the Ford GT took me 8.5 hours. I beleive the standard length is usually long enough to require a pit stop or two.