Has there been any word on whether Game Pass is going to be on the next Xbox console? If so, will 1st party titles still launch on it?
Either way, I wonder how much if at all knowing a Forza 8 on Xbox One would be free to so many people played in Turn 10’s decision to wait until the next Xbox for F8 and not release a new game this year. I have no idea how Microsoft compensates their 1st party devs for Game Pass inclusion, so it could be a moot point if they make the same or more anyway. But if they lose money because of it then I’d think it’d at least been a small factor.

The FAQ on Forza Support, with the July 23 announcement, confirms “and on Xbox Game Pass.”

And on the title card shown during the Xbox Games Showcase: 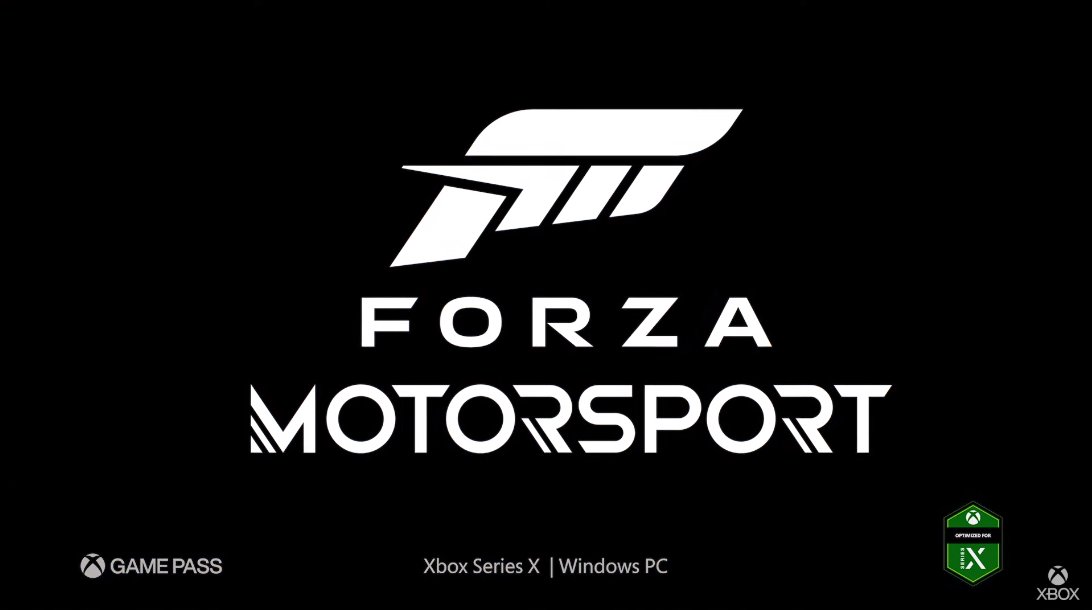 Xbox Game Pass is a service alternative to owning individual game licenses; by paying a monthly fee you have access to the full game of every title in the Game Pass library.

Game Pass is different from Xbox Live Gold and xCloud - to play Xbox Games Pass games you still need to download the full game, and to access some game features like multiplayer you may need to have an Xbox Live Gold subscription (not required for PC installations). Game saves are retained on Xbox Live regardless of whether you’re a current Game Pass subscriber. Refer to the official Xbox Game Pass site for the FAQ, Games List, and official Terms: Join Xbox Game Pass: Discover Your Next Favorite Game | Xbox

As of summer 2020 there are three plans: