Game Crashing and some other graphic issues

Hi! I have recently aquired my Xbox One and the Forza 6. When I started to play I didn’t found any issue but after a month the game started to crash and freeze. After that I already reinstalled the game, reseted the console and reinstalled it again but the problems are still there and beside GTA V the other games don’t cause me any trouble.
I’ve also contacted Microsoft Support but before sending it to repair I decided to post here and see if it may be a problem with my disc.
And down here I have some of the other graphic issues I have. 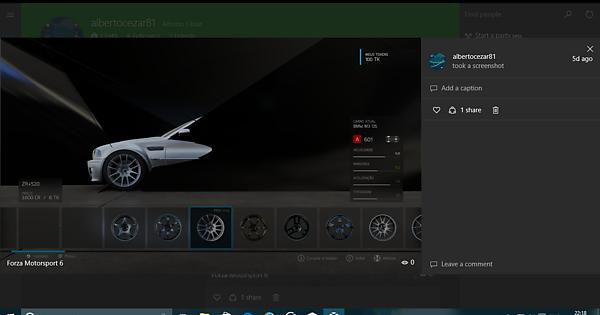 May be a corrupt save. Any issues with other games?

Forza 6 and GTA V only

You have to put up with it as there not much you can do about it, mine crashes now and then in F5/F6/FH2 if you paint/tune save it every few mins I do. As for the graphic glitch might be server acting up, some have reported diff problems, then again it might be down to the last update we just had, next update might correct the glitch.