too complicated, too strange; who cares. The overwhelming reaction to the original post was “huh?”
so let’s cut our losses and make it a spec race

Alps Festival
make the description of your replay “spec race no. 2”

I noticed something interesting:
When I ran hot laps using my own tunes in most classes my fast lap was usually 3, 4 or later.
With this default tune, I never improved over lap 2.
Probably not a scientific test, but it made me wonder.

When you think of quirky cars, the nation of France just naturally comes to mind. Anyone interested in this quirky racing series?

you gotta know when to fold 'em

Prefer spec races/
In the future I plan to post spec races for the Porsche 550 Spyder, many others

I didn’t even see this one, torque 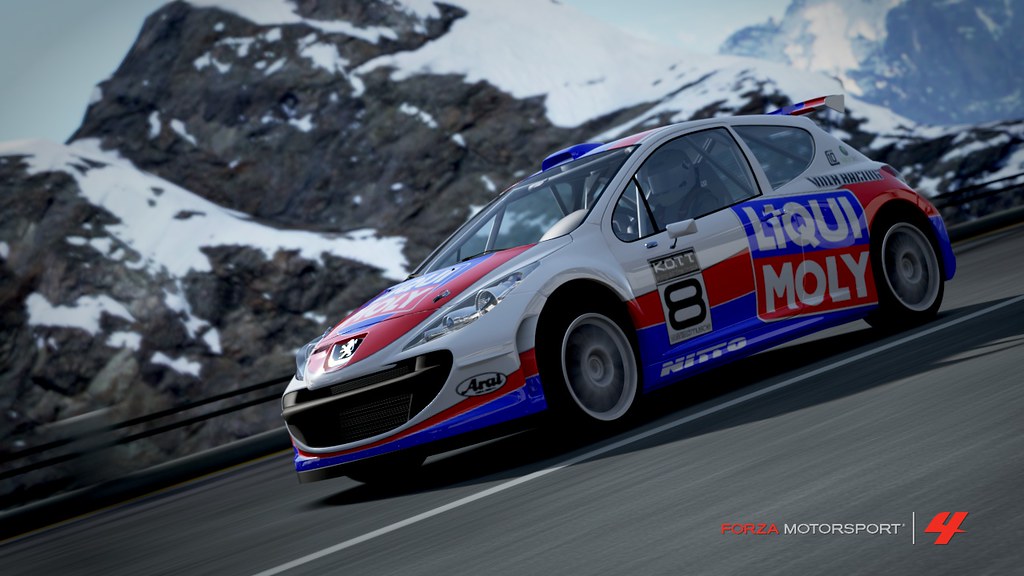 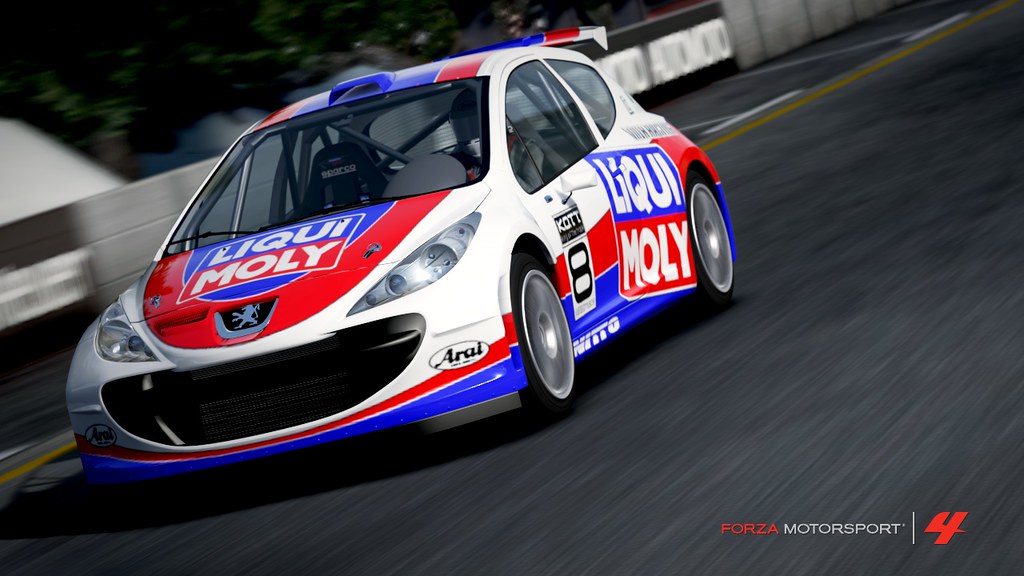 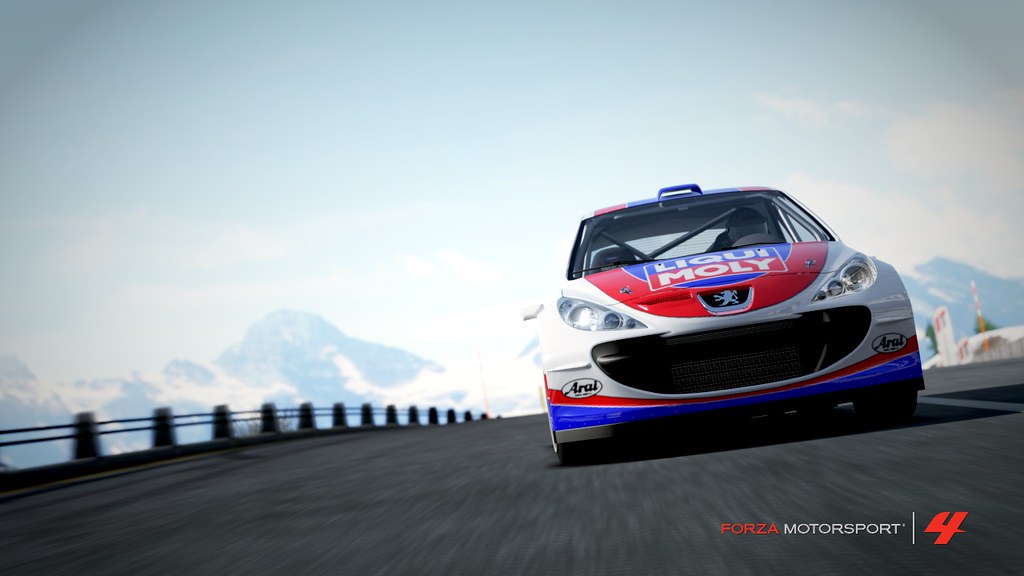 Thanks for this one too, torque =] Think you guys should definitely try this one out ;]

…inspired me to try a “full” A class in this car…

but I will leave that as a “Club Exclusive” so as to not hijack this fun comp ( …has to be some benefit to being a clubie ;^)

( …not to worry, my full A class Peugeot still hasn’t taken down …me in CFunk’s Acura.

Did we loose him to XBONE land?!

Where is CFunk BTW? Did we loose him to XBONE land?!

If I remember correctly, he moved or something and hasn’t gotten internet yet.

Really sucks because he was exactly the same skill level as me on FH1, so we had some pretty intense rival battles on there. And not only is he MIA, but rivals mode’s been disabled on FH1… : (

I have put up a multi-challenge on the Porsche 550 spyder, featuring a spec race + upgraded car races. I plan to do the same with other cars, including the wonderful F40.

I am having issues with replays; sometimes I get distracted and don’t save my best runs, and sometimes it’s hard to decide which replays to eliminate from the storefront (I feel very limited by having only 9 slots for replays).