Forza Motorsport 8/Forza Remastered+ fixing the issues with the series 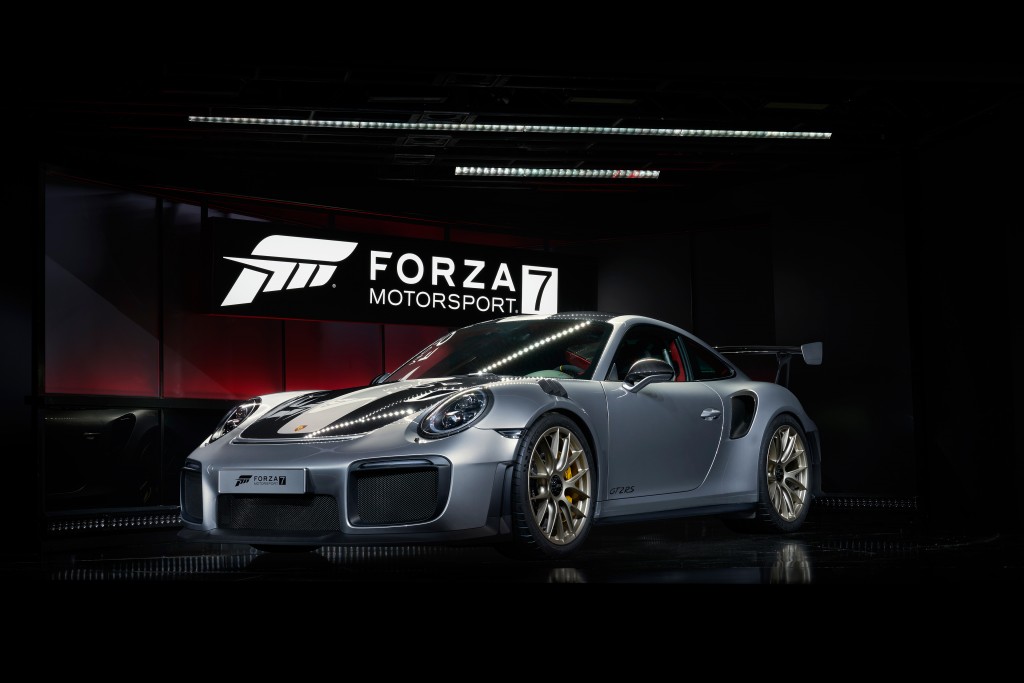 Kickdown is a column where I talk about random topics, usually car related, that don't deserve long articles. In this article, we've all heard the complaints about the Forza Motorsport franchise, especially recently. Well here is how I feel we should...

I would appreciate it if you guys read the article. Tell me what you want out of Forza 8? Would you be interested in a Remastered Forza Motorsport Definitive Edition? Backwards compatibility?
What about Forza Horizon 4?

Just thinking about FM8, one of the main problems with FM right now (and to a lesser degree track racing games in general) is that fundamentally they’re all exactly the same game. This was painfully obvious especially with FM5, FM6, and FM7, with each game gaining/losing a few cars and tracks, tweaking the single player events list and car prices/race payouts a bit, and changing random other things for the sake of changing (which often was a step backwards instead of an improvement). There’s only so many times I can play through the same set of tracks with roughly the same set of cars before it starts to get stale.

Maybe instead of churning out new FM games every two years they should invest in a single long-term FM game following a subscription model similar to FM Apex that receives constant improvements so it’s always up to date and regularly receiving new content. There could still be some singleplayer career modes, but from what I’ve seen most players who really get into track racers seem to gravitate towards multiplayer/rivals/free play anyways and this would allow them to enjoy the game long-term without having to grind back up from the bottom every 2 years or so.

I found the article a bit harsh overall, but i agree with points (and gamer1000k) that game hasn’t progressed enough since FM4, I still play Motorsports regularly, but usually after Career i stick to League Racing (Pinnacle) as i find open lobbies very frustrating.

Generally, i think Motorsports as a series has missed to opportunity to become a more serious sim racer game, as a point of differentiation from the Horizon Series. Eg. Horizon = Goofy Fun, Arcade Racer, Easy. Motorsport = Serious, Sim Racer, Difficult. But its not to late to fix with Motorsport 8, and i would agree that if it means extending the 2 year release schedule, i’m all for it.

Here’s 10 dot points on things i would like to see in Motorsport 8;

As long term and loyal Forza player I’d much prefer to wait another year or so for Motorsport to return as a legitimate sim-racer. Leave the driver costumes, SUV’s and general Arcade stuff to the Horizon Games. Anyway, That’s my 2 cents… Hope Turn 10 is listening.