Please note that we are making a change to the photo contest prizing structure by giving winners the chance to choose from a selection of cars previously only available via Forzathons, Bounty Hunter Rivals and Specialty Dealer. This car prize is in addition to the regular 500,000 credit prize awarded to winners and the list of cars will be continually updated.

If you want to receive a car along with the credits should you be a winner, YOU MUST post in this thread with your gamertag along with which car you’d like in the event you are one of our weekly winners (list of prize cars can be found below).

o To enter, upload your photo to the Forza Motorsport 7 Photo Gallery (in game) with “Photocomp25” in the description. (All one word)
– For people new to this process, go to the navigation menu in the Forza Motorsport 7 game, tab over to the blade that says “Multiplayer”, select the “Forza Gallery” tile, and select the photo you want to enter into the contest under the “My Files” tab. Select the photo, press the “A” button on the photo to bring up the “Share” menu. Select the “Share” option and under the “Description” area make sure you add your text key word stated above. If you don’t put in the keyword in the description, we won’t be able to find your photo, and we wouldn’t want to miss out on seeing your creation.
o You may post your photos in this thread if you would like to show them off on the forums, however it is not a requirement for entering the contest.

o All photos must be taken by you. Posting someone else’s work is not allowed.
o All photos must be shared in the Forza Motorsport 7 game and have the proper description (see above).
o Each user is allowed to submit 3 photos, if you upload more than three photos in game, we will use only the most recent photos uploaded in our judging.
o Every photo that is selected to be featured is considered a winner and will win the weekly prize chosen by Turn 10.
o Winners will be a Turn 10 pick until the winners of the following contest are posted.
o This rule may change in the future, but for now, you may enter each week, even if you were a winner the previous week.

o This week’s prize is 500,000 credits (in-game credits) and your choice of the below cars.

o If you want to receive a car along with the credits should you be a winner, YOU MUST post in this thread with your gamertag along with which car you’d like to be gifted in the event you are one of our weekly winners.

o This thread will close on the morning of April 11th, 2018 and judging will begin. No other entries will be taken after judging begins. If you do not put the proper description in game when you upload your photos, your photo will not be seen and therefore not be entered into the contest.

o All submissions will be judged by members of Turn 10. Photos will be judged anonymously so that Turn 10 members do not know which photos belong to which players, making the judging as fair as possible.

o All winners (featured photos) will receive 500,000 credits plus a car of their choice from the above list.
o The winning photos will be featured as Forza Motorsport 7 Turn 10 picks for a period of time. (Until the next contest winners are chosen and featured.) 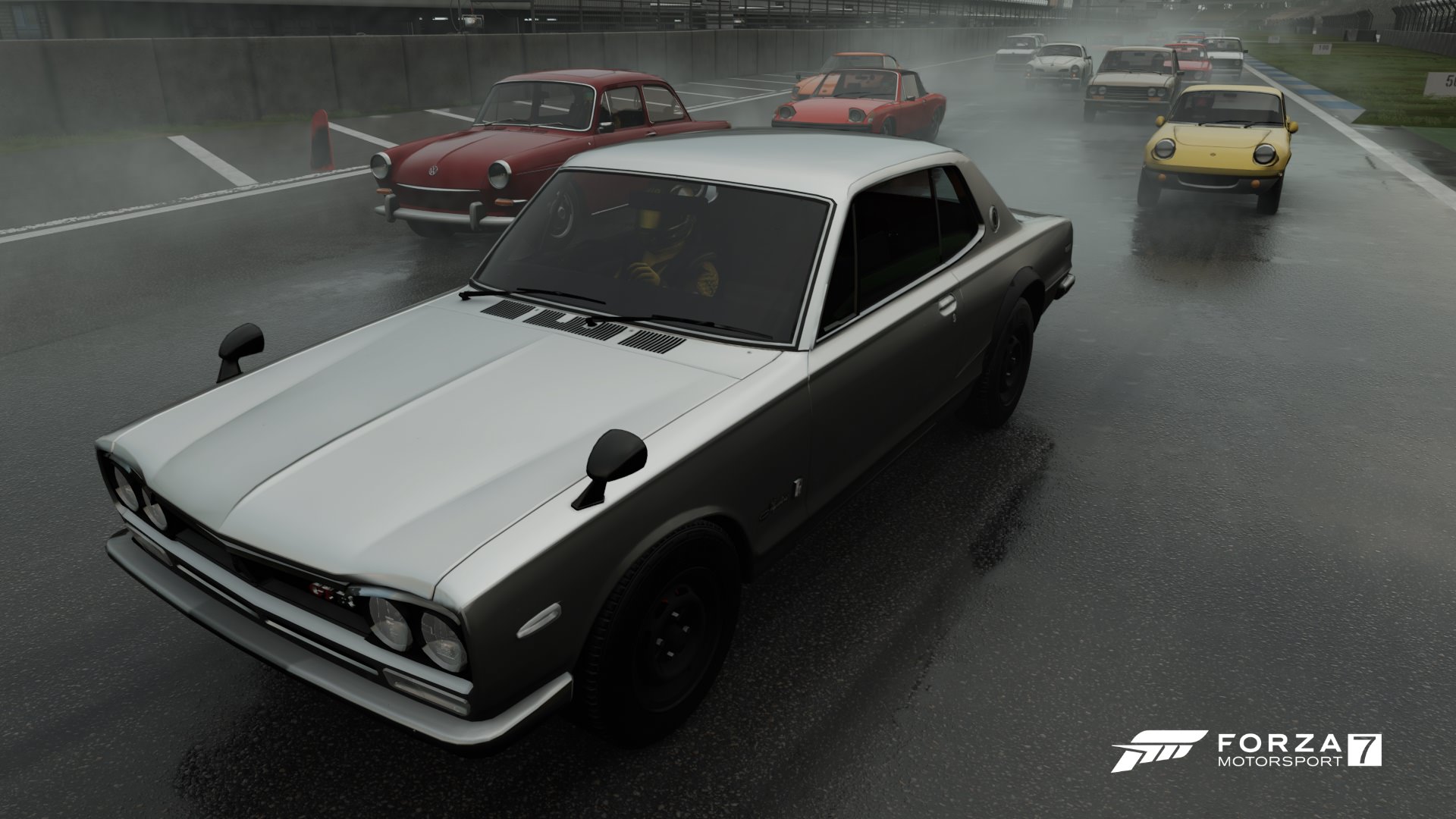 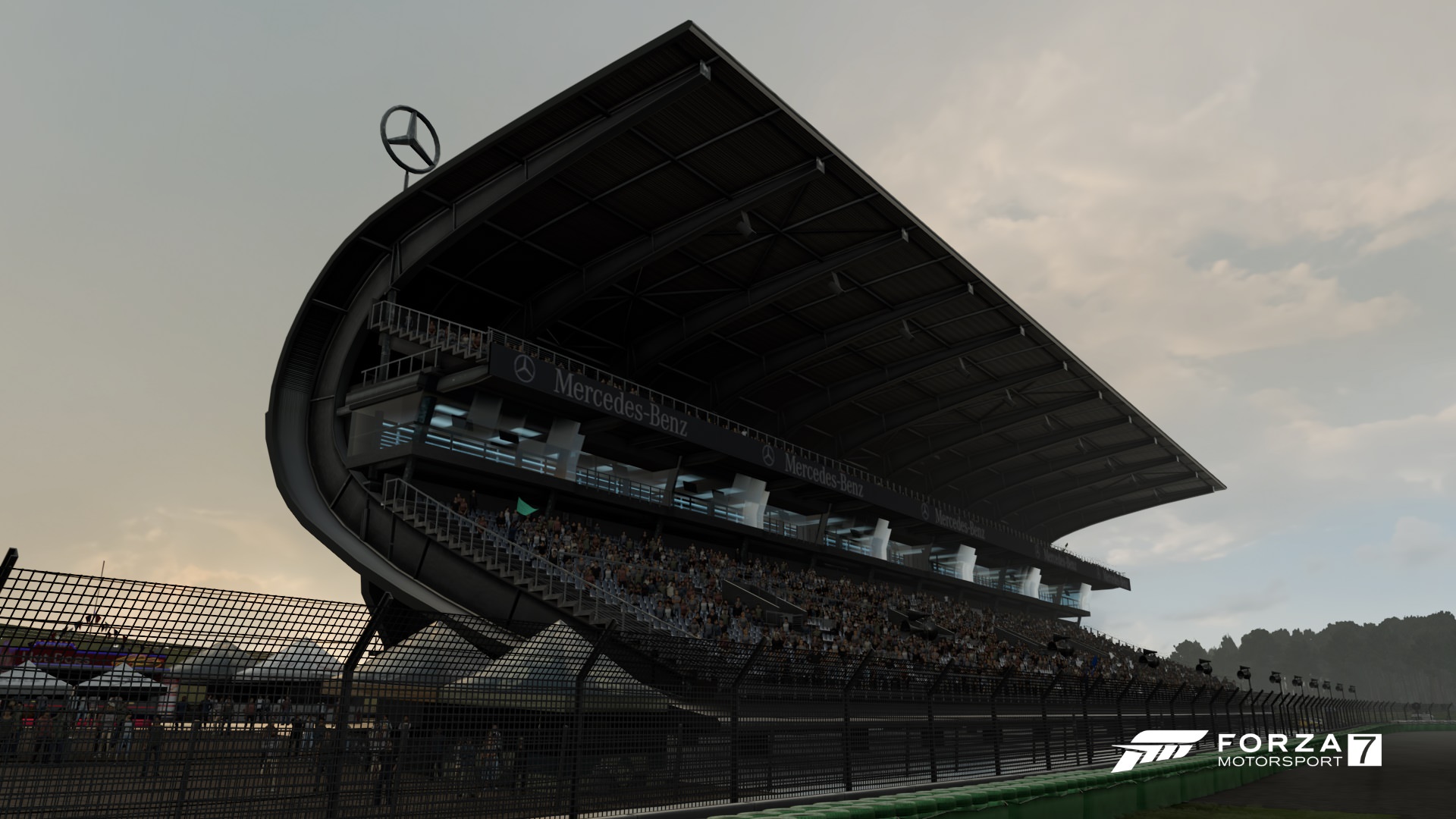 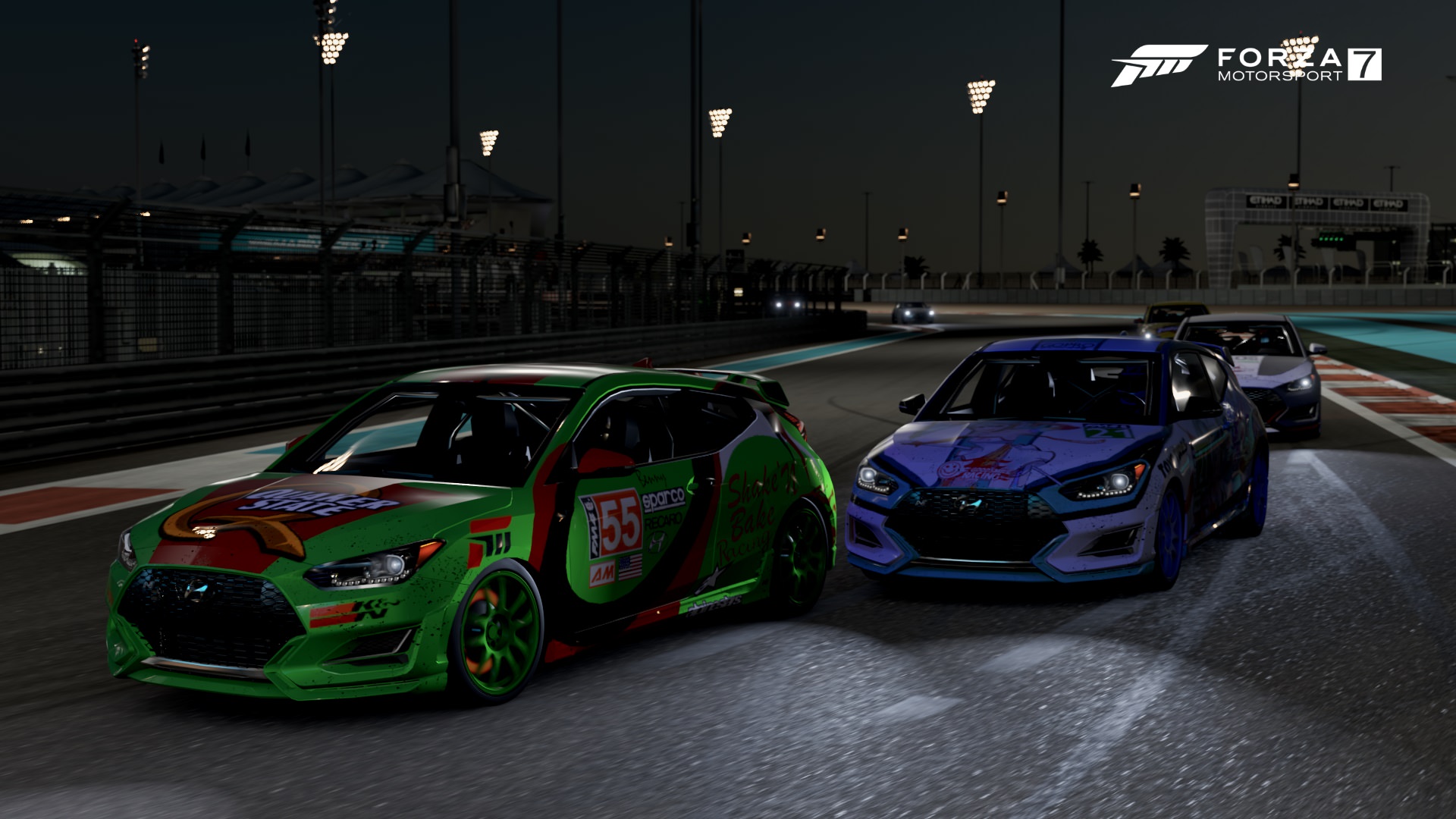 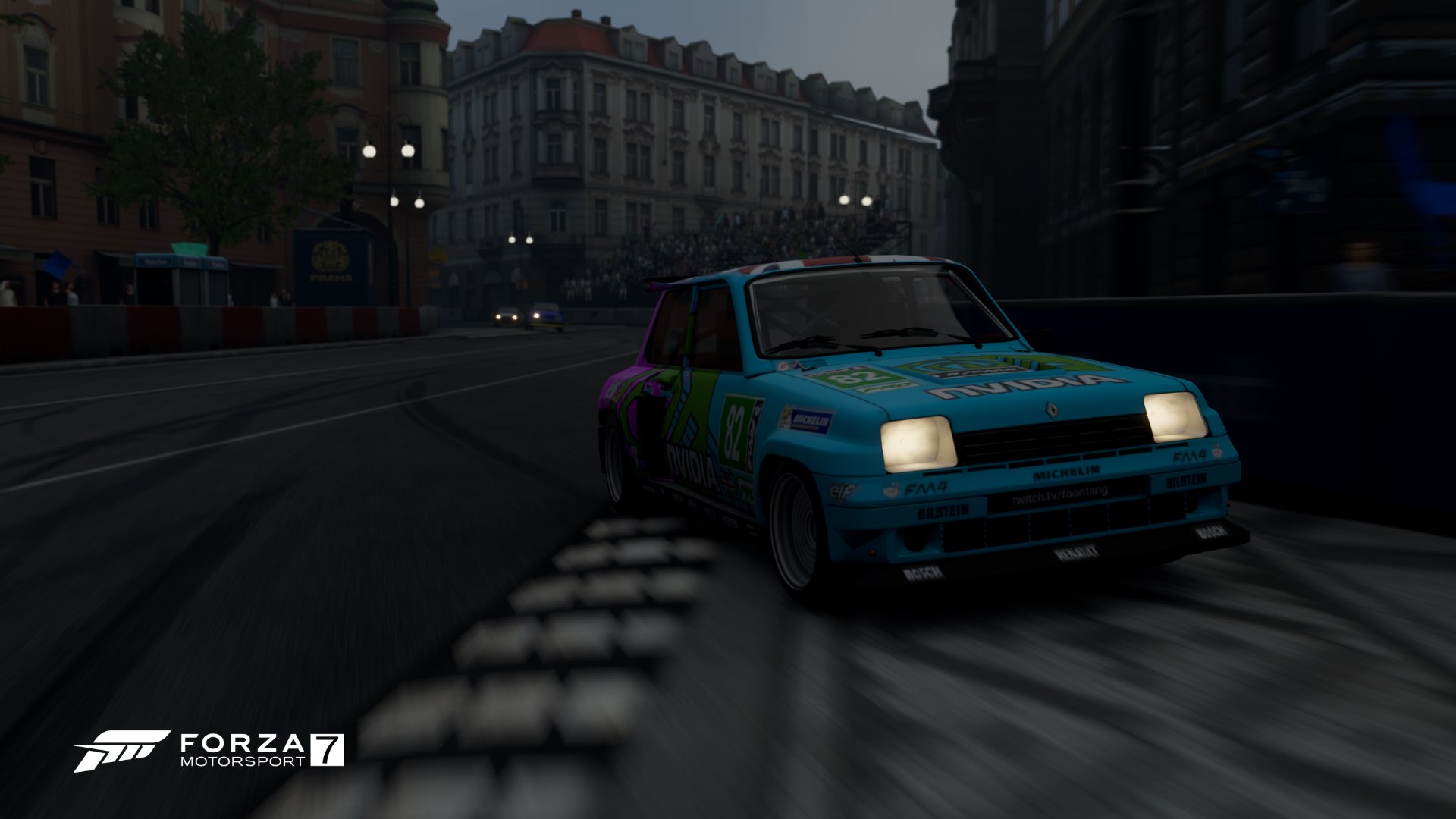 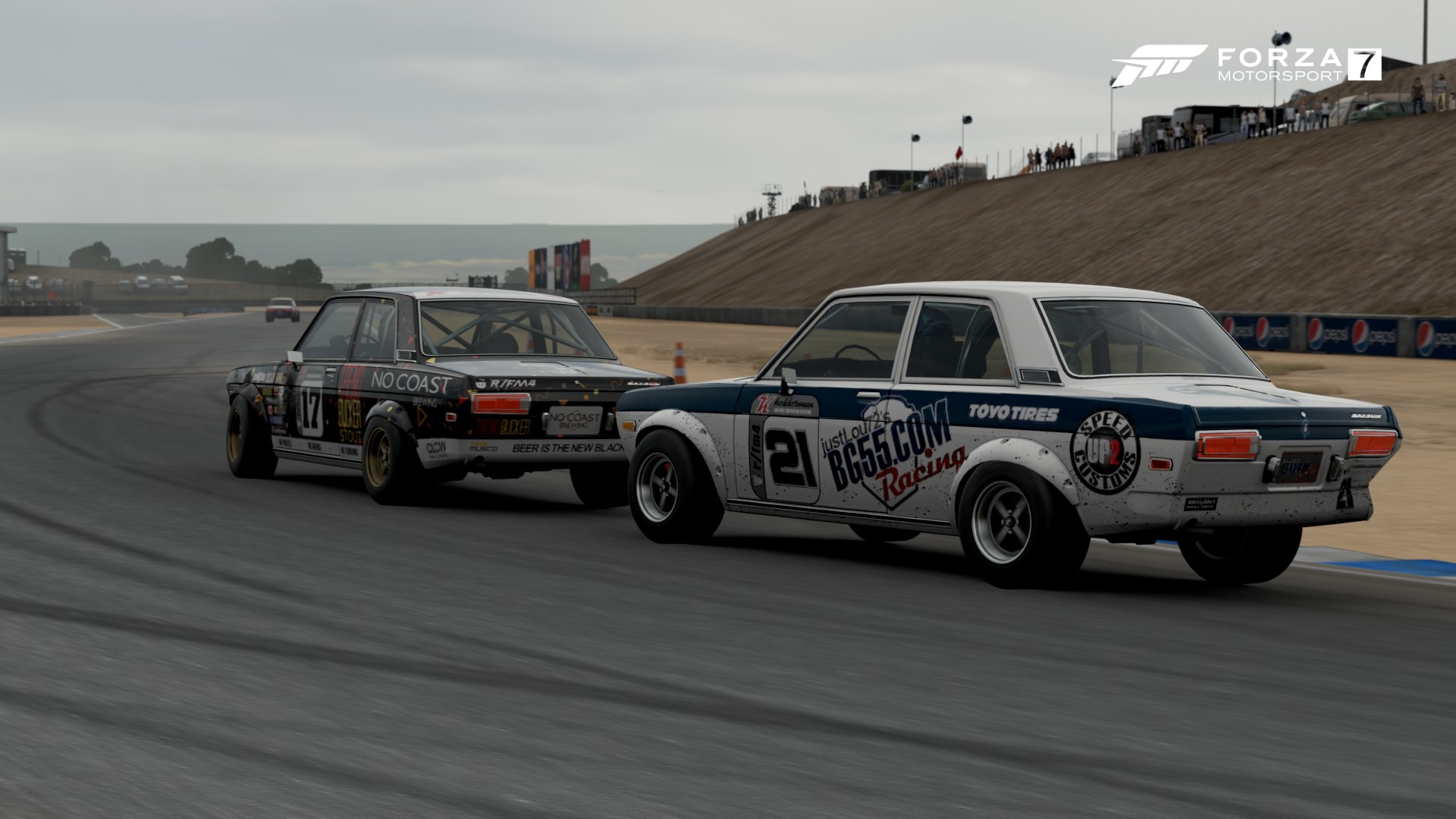 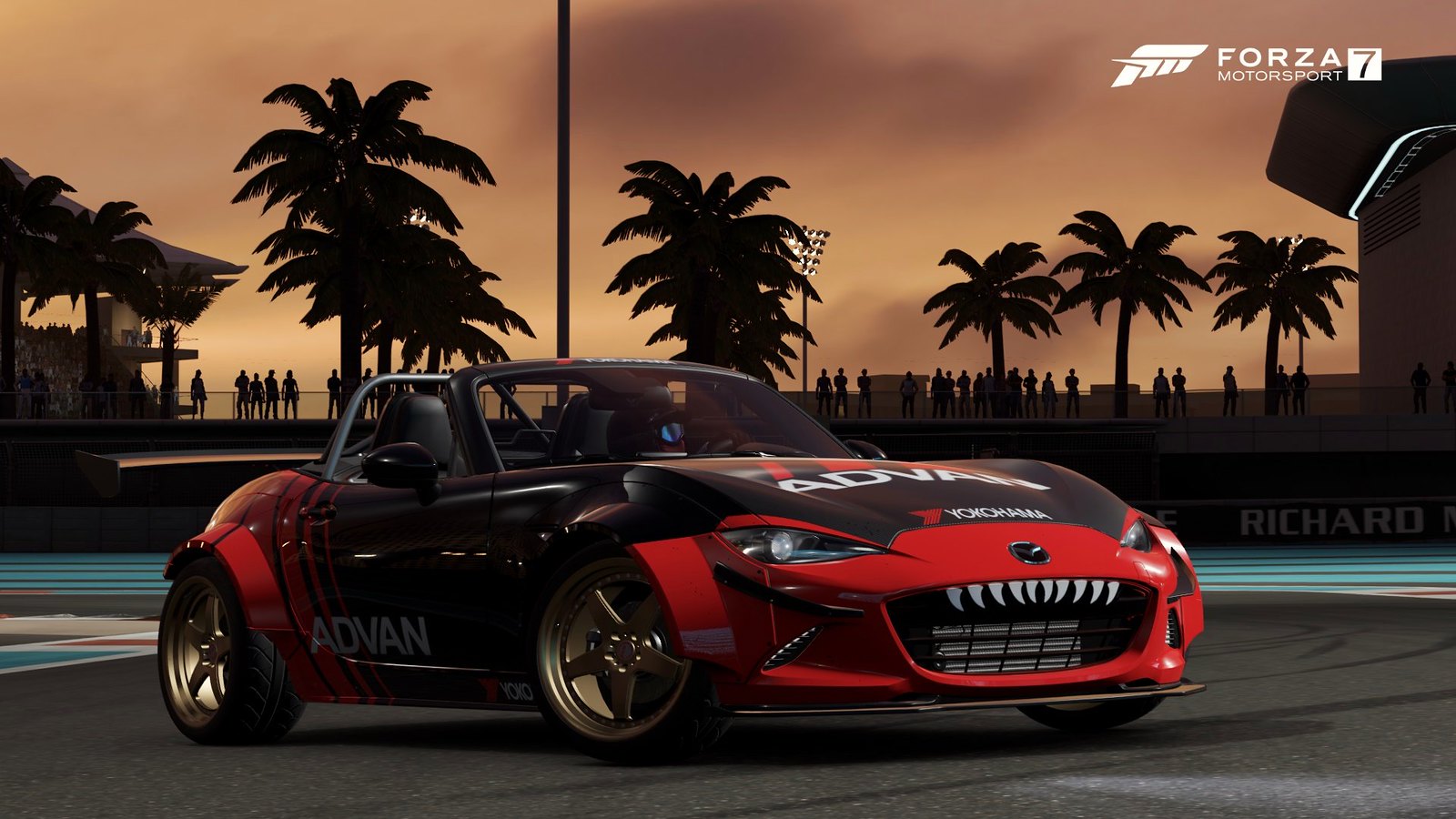 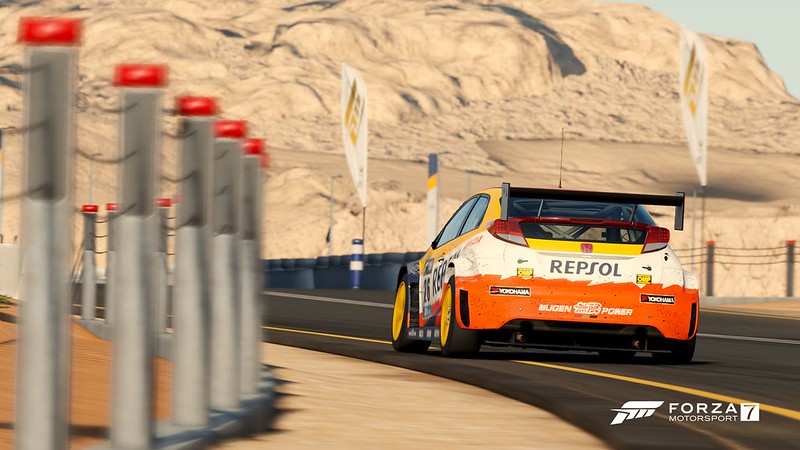 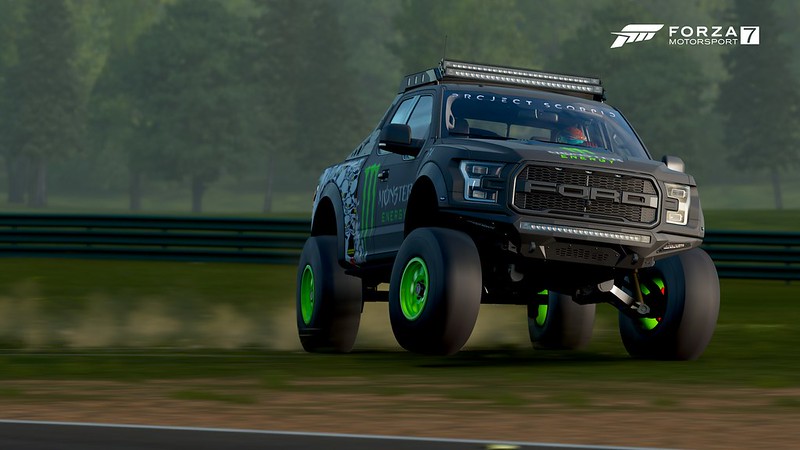 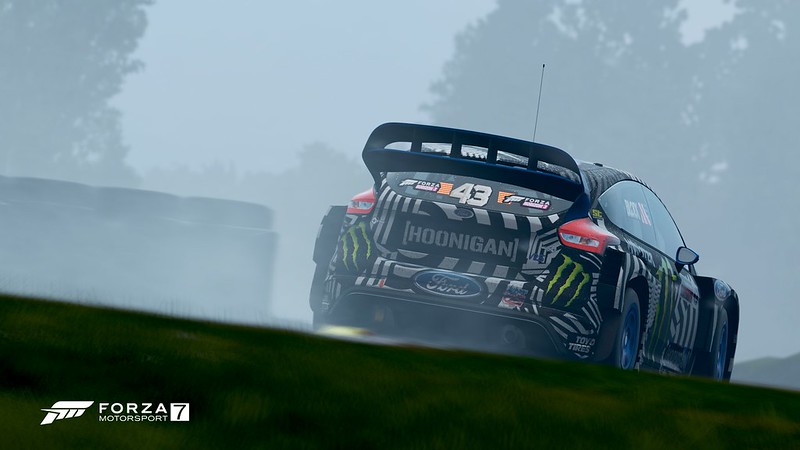 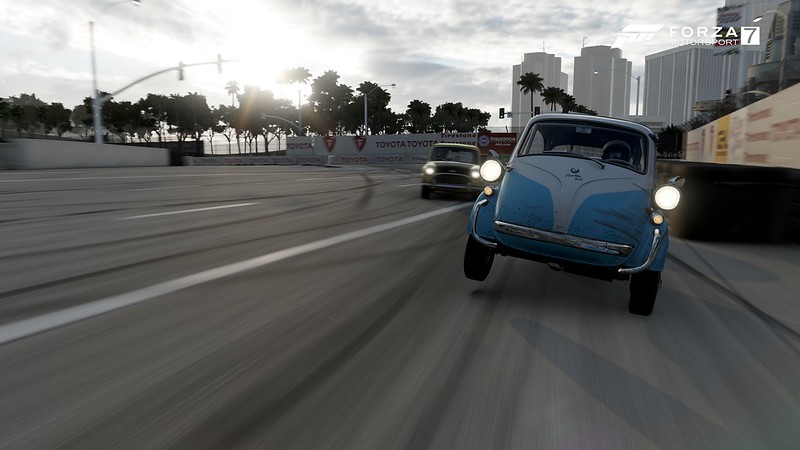