Forza Motorsport 7 uses curated content as the means by which paints are shown to players when they choose to apply a new paint to their car when using the “Find Designs” tile, or when they purchase a new car from the “Find A Car” tile. The best way to get recognized in the community is to participate in our contests. Winners of the livery contests will be Featured Items which means that the paint will be shown to a much wider player audience which will hopefully boost your downloads and uses and thus, payouts from the paint.

Please note that we are making a change to the livery contest prizing structure by giving winners the chance to choose from a selection of cars previously only available via Forzathons, Bounty Hunter Rivals and Specialty Dealer. This car prize is in addition to the regular 1,000,000 credit prize awarded to winners and the list of cars will be continually updated.

o There are no placements for Winners. All paints selected will be considered winners and be given the stated prize as well as be featured. If you get featured, you are a considered a winner. The number of winners will depend on what gets entered, how many cars we want to feature, how many entries there are, and the quality of work. We are not going to specify a specific number of cars we are going to choose.

o If you want to receive a car along with the credits should you be a winner, YOU MUST post in this thread with your Gamertag along with which car you’d like to be gifted in the event you are one of our weekly winners.

Prize Cars (In addition to any car unlocked in the July update!):

Any in game car is eligible to use to display your paints:

o All photos uploaded in 1080p or greater quality, please!

o Please keep entries to one per category per week.

o We suggest that if your design has won in a previous contest, you do not re-enter the same design again unless new elements have been added to actually change the design or give it a new look.

o When posting here include your Gamer Tag, the car you painted your design on, the file name of your paint, and whether you want your paint judged as a fantasy or race paint.

o You MUST post your entry in this thread.

o To qualify for entry into the weekly contest, you need to post your paint photos in this thread. You may post up to 3 photos of your paint.

o This thread will be closed the morning of September 19th, 2018 and judging will begin. Please have your entries in by this time. This is not a discussion thread. Entry Submissions only please.

Key words which MUST BE INCLUDED (Description Words):
Fantasy44
Race44 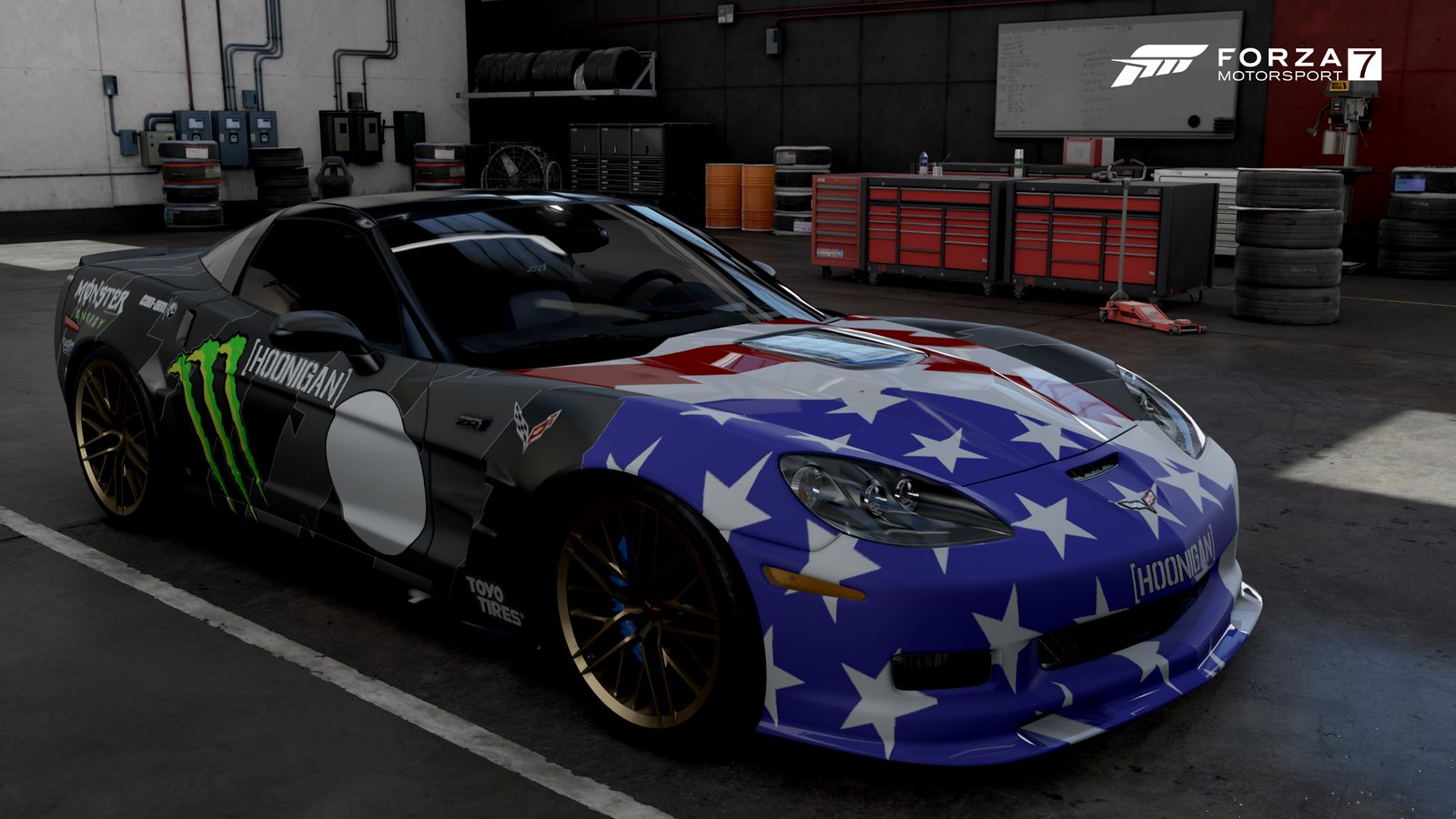 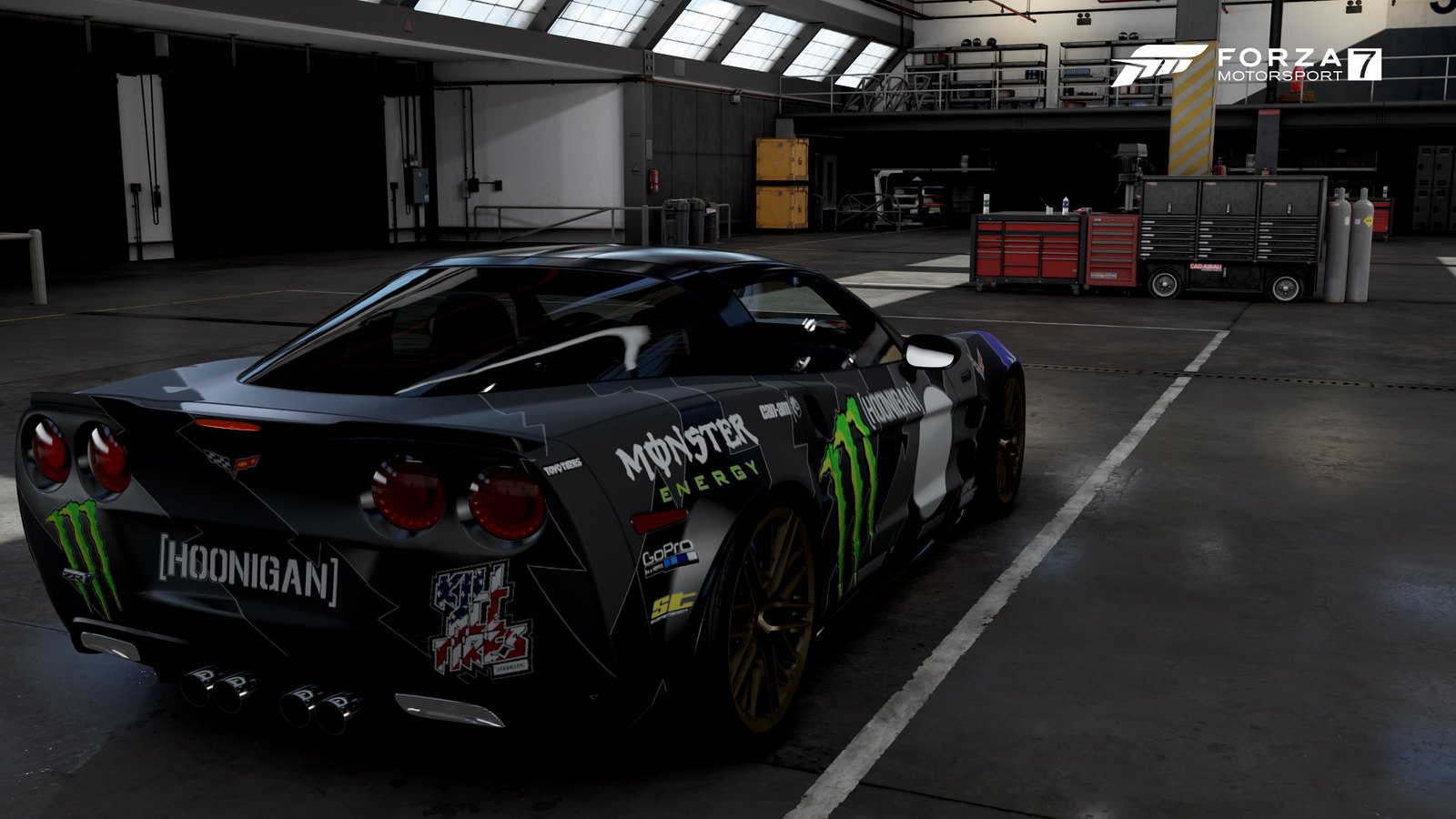 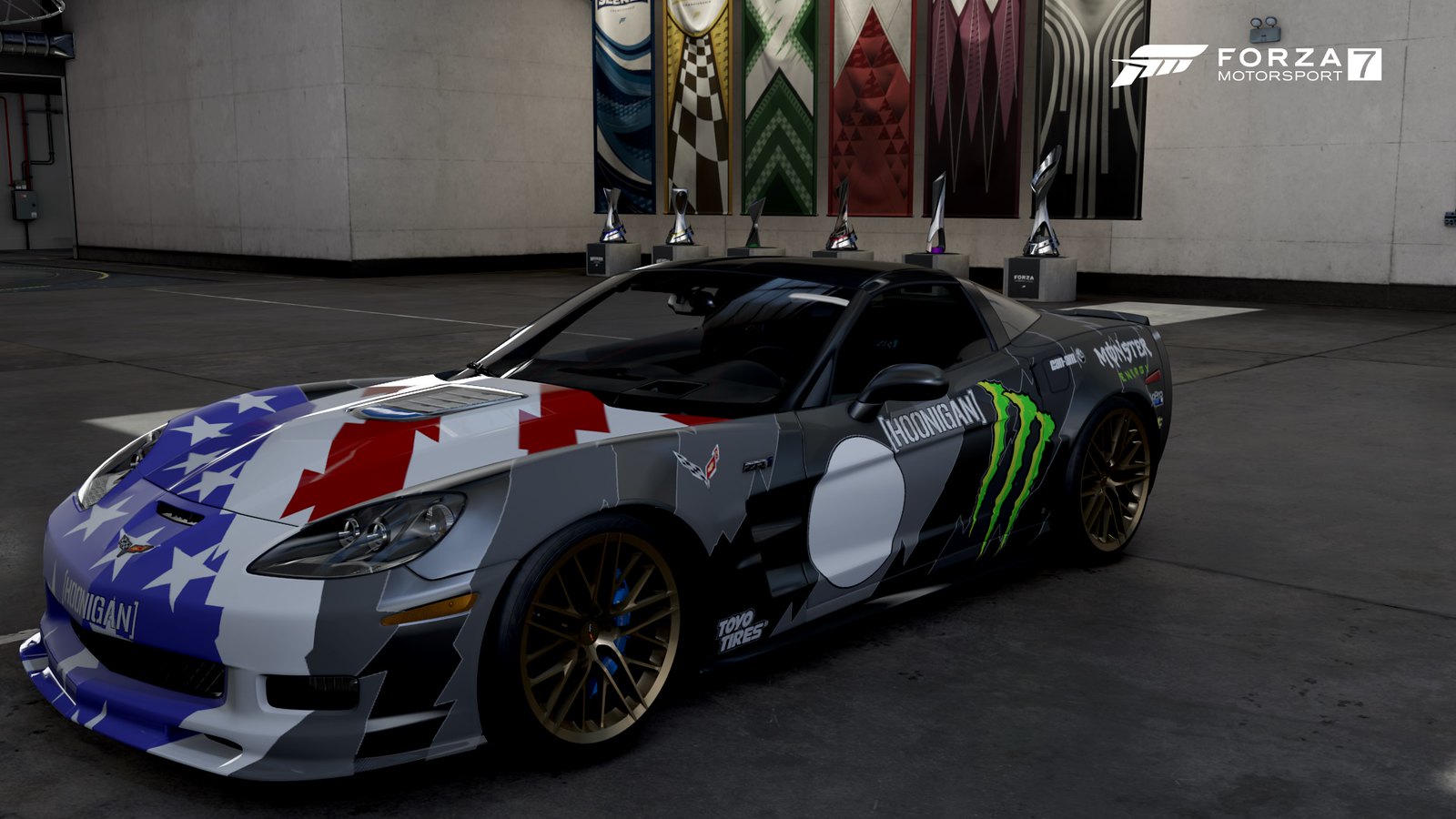 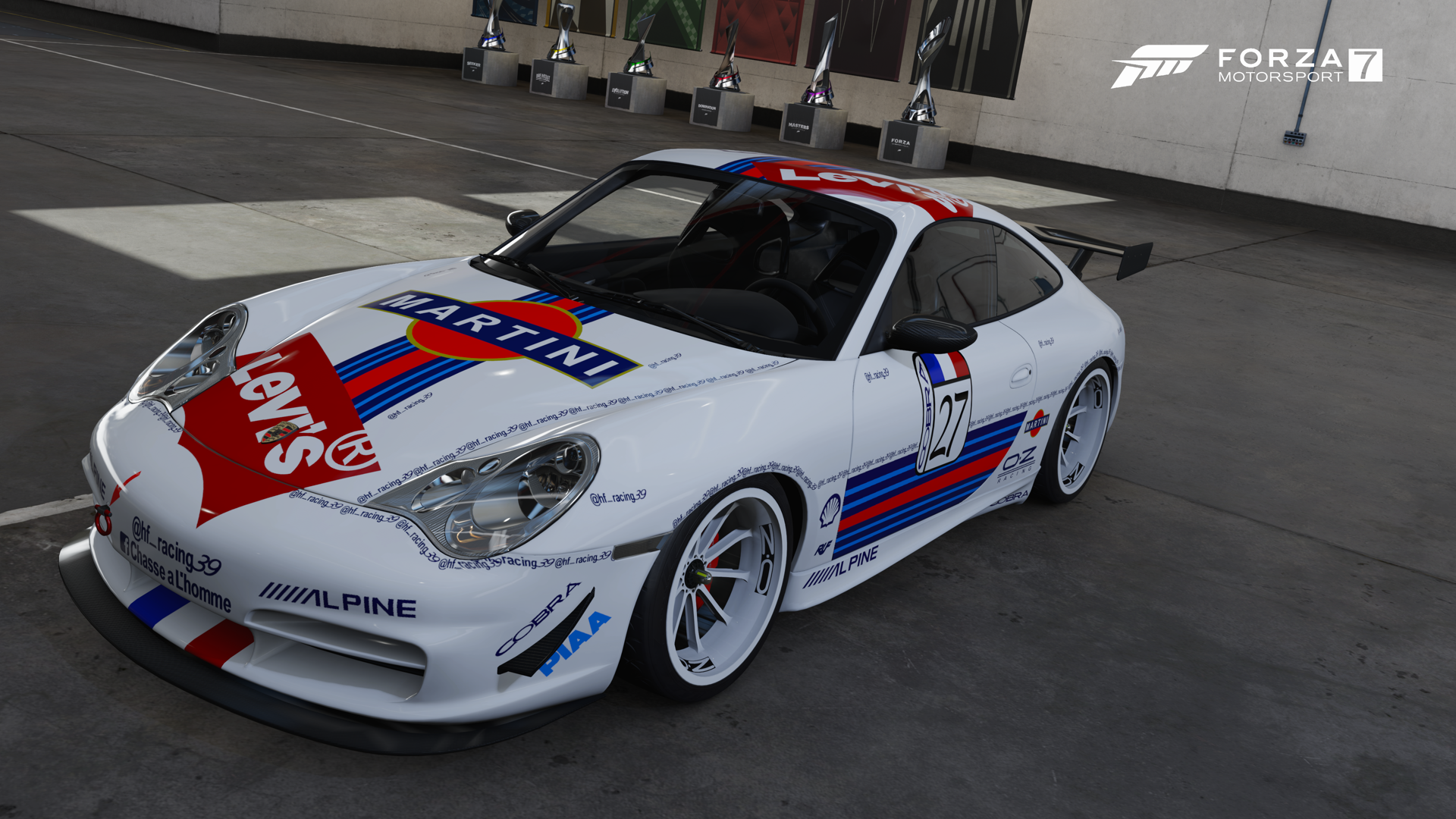 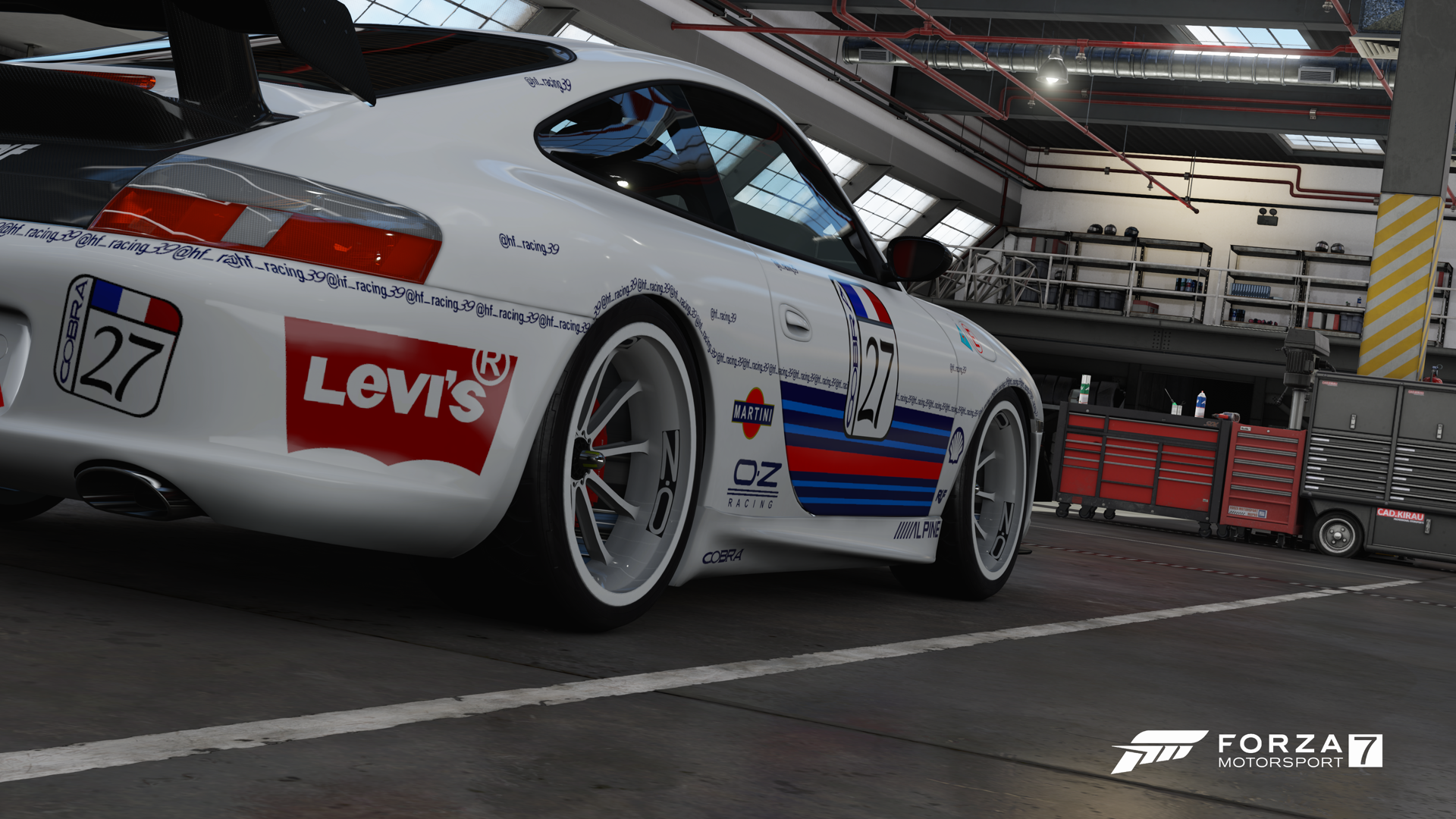 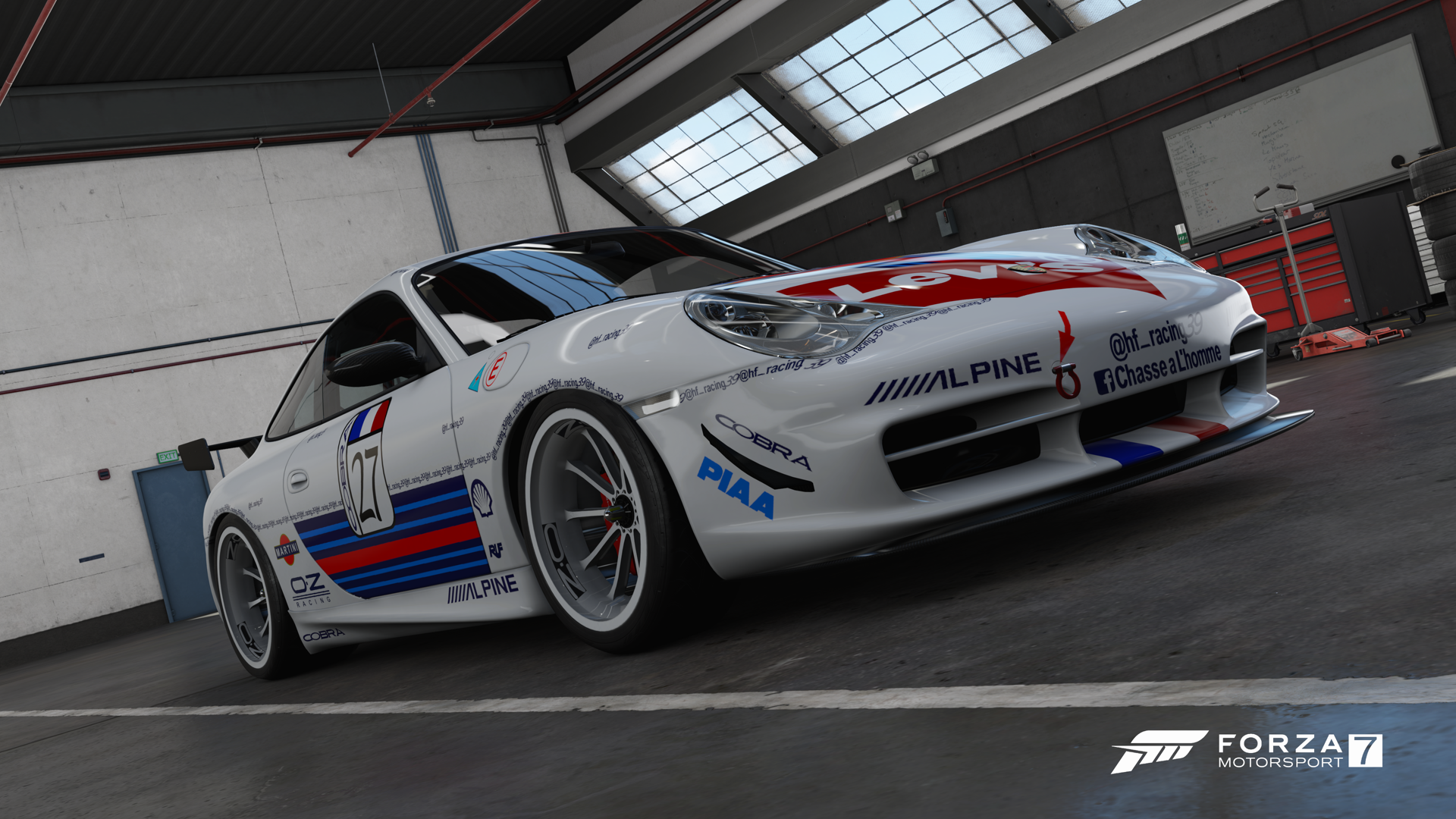 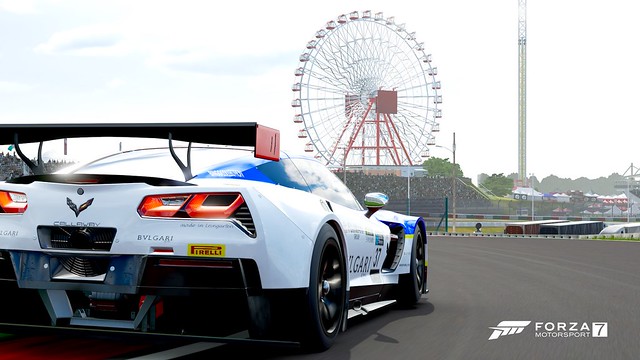 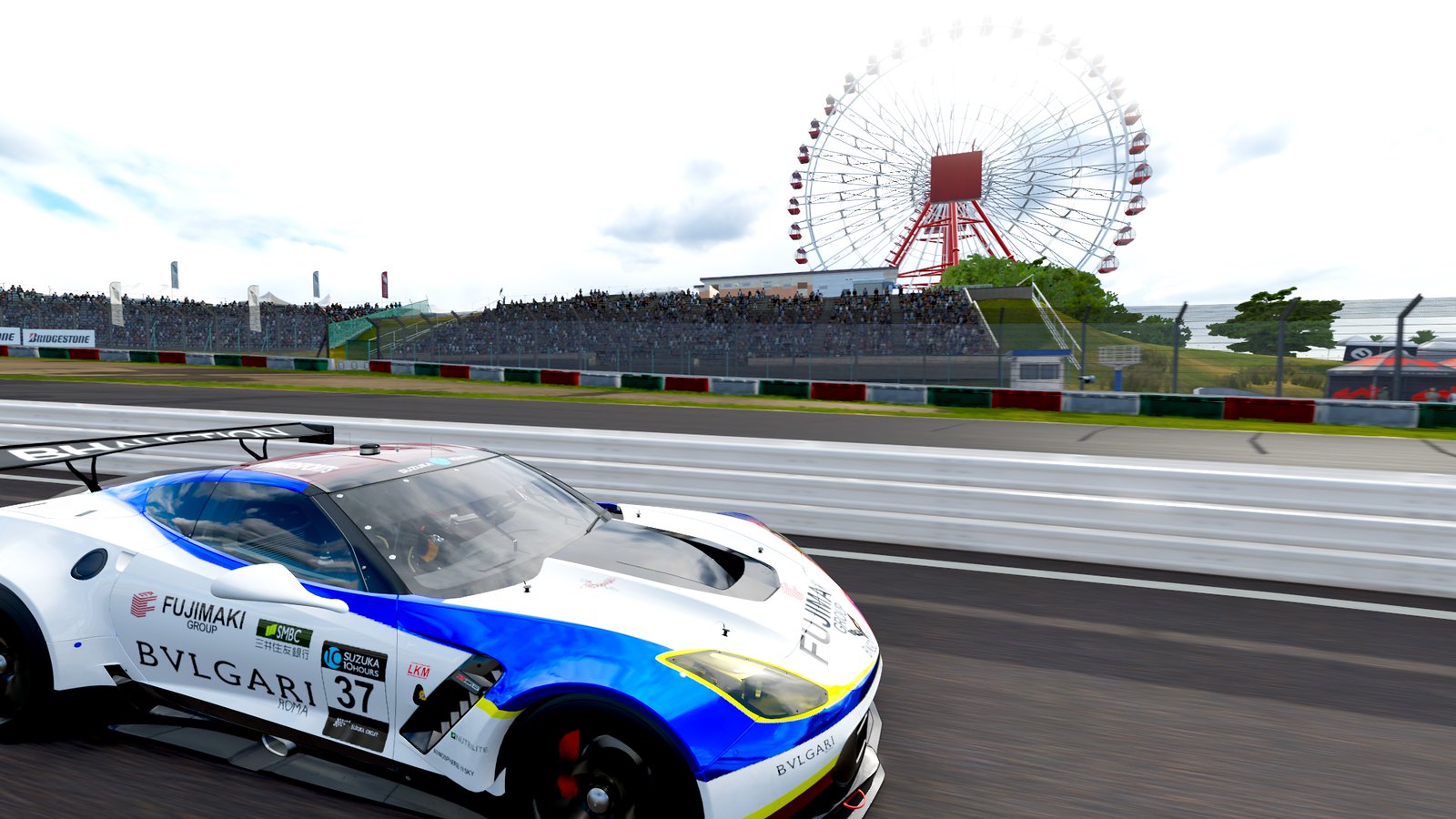 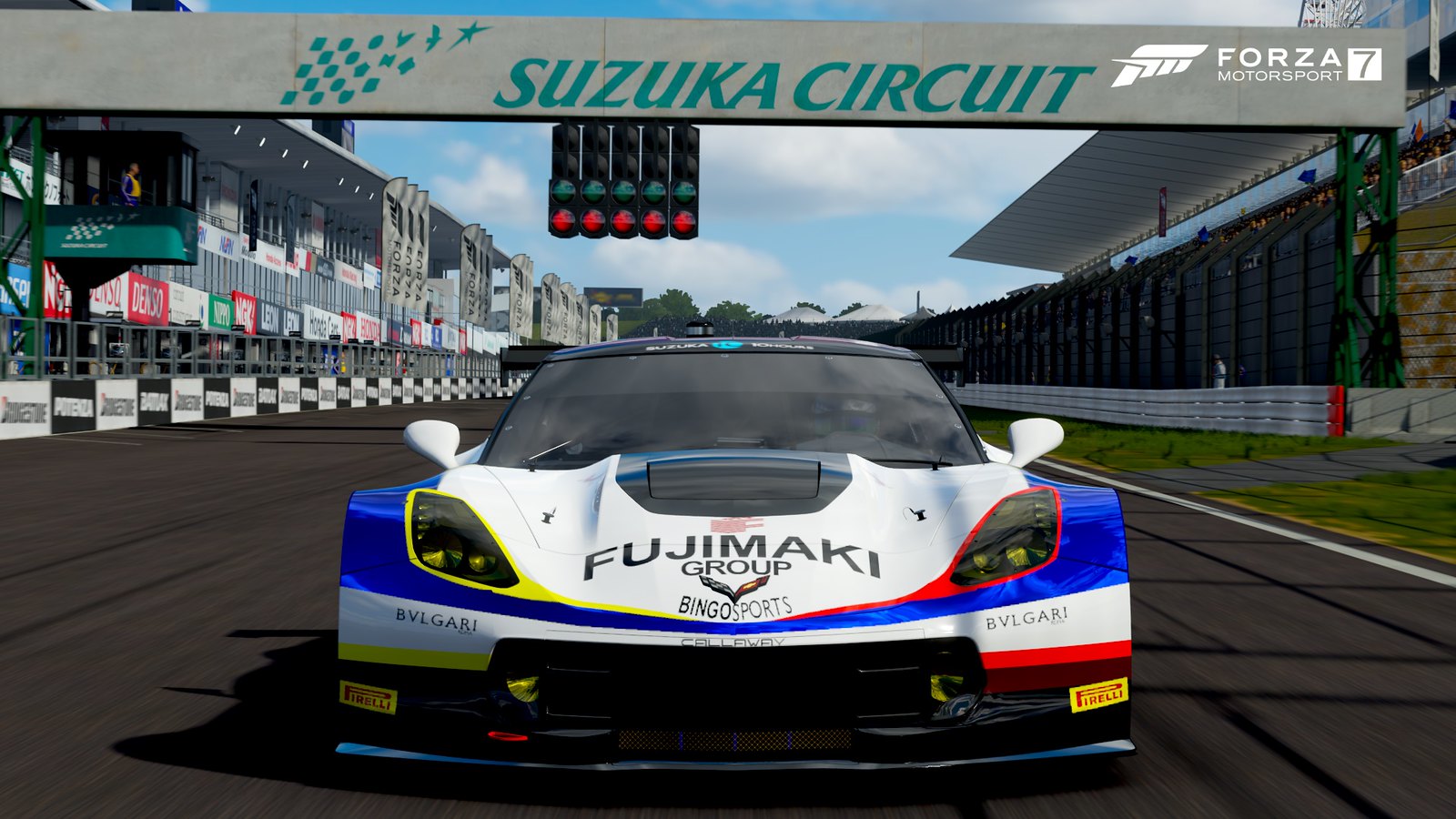 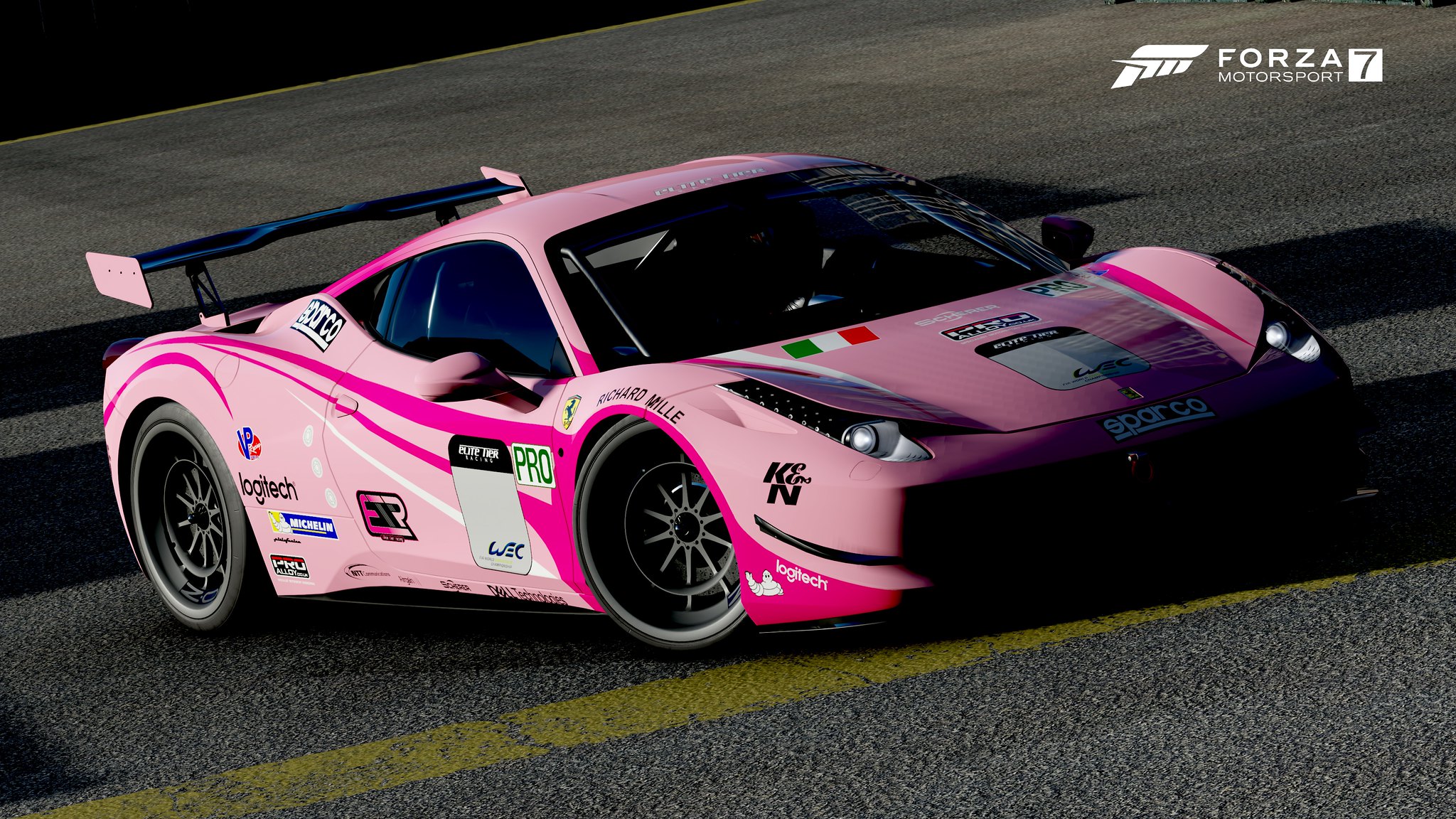 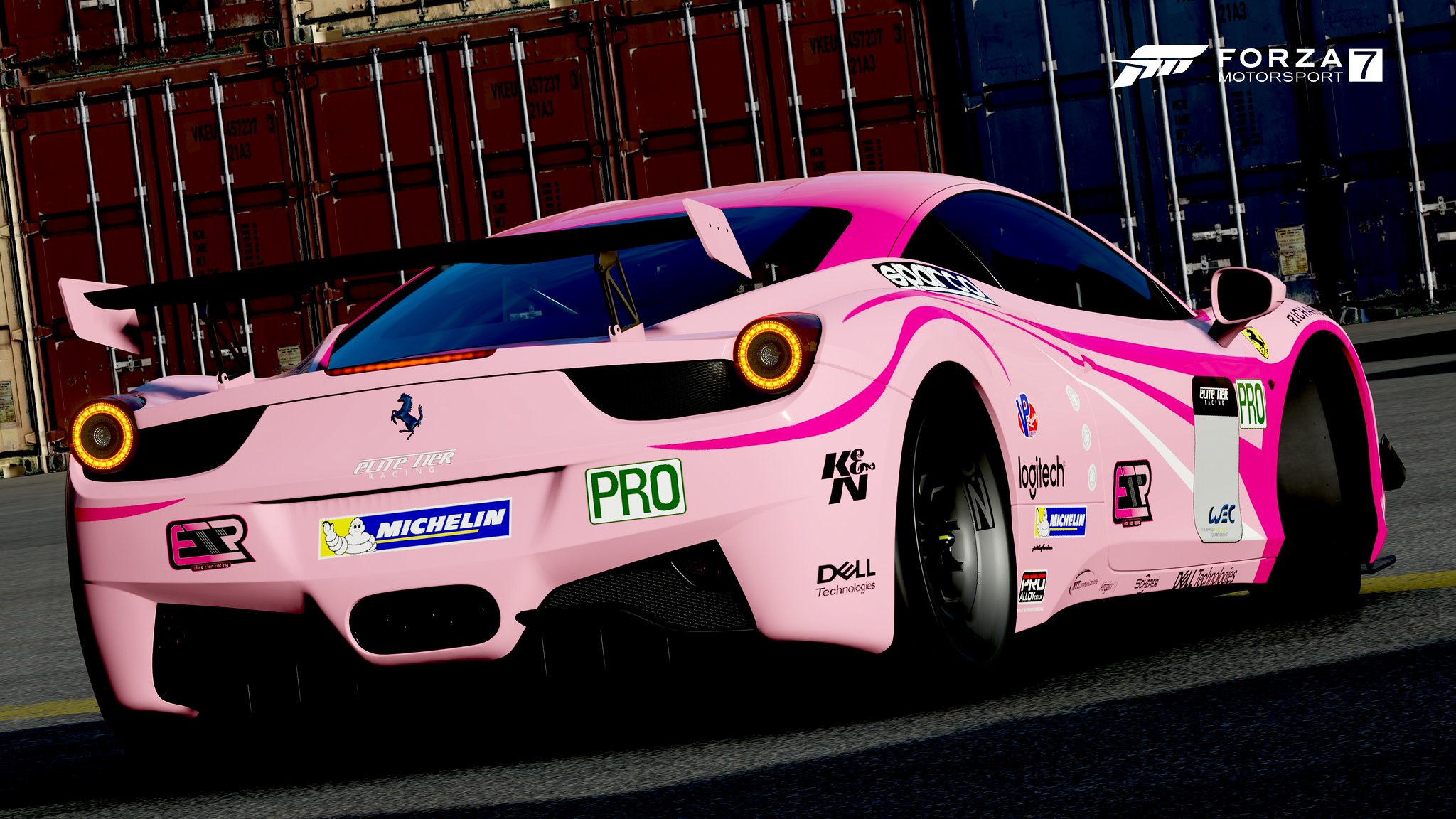 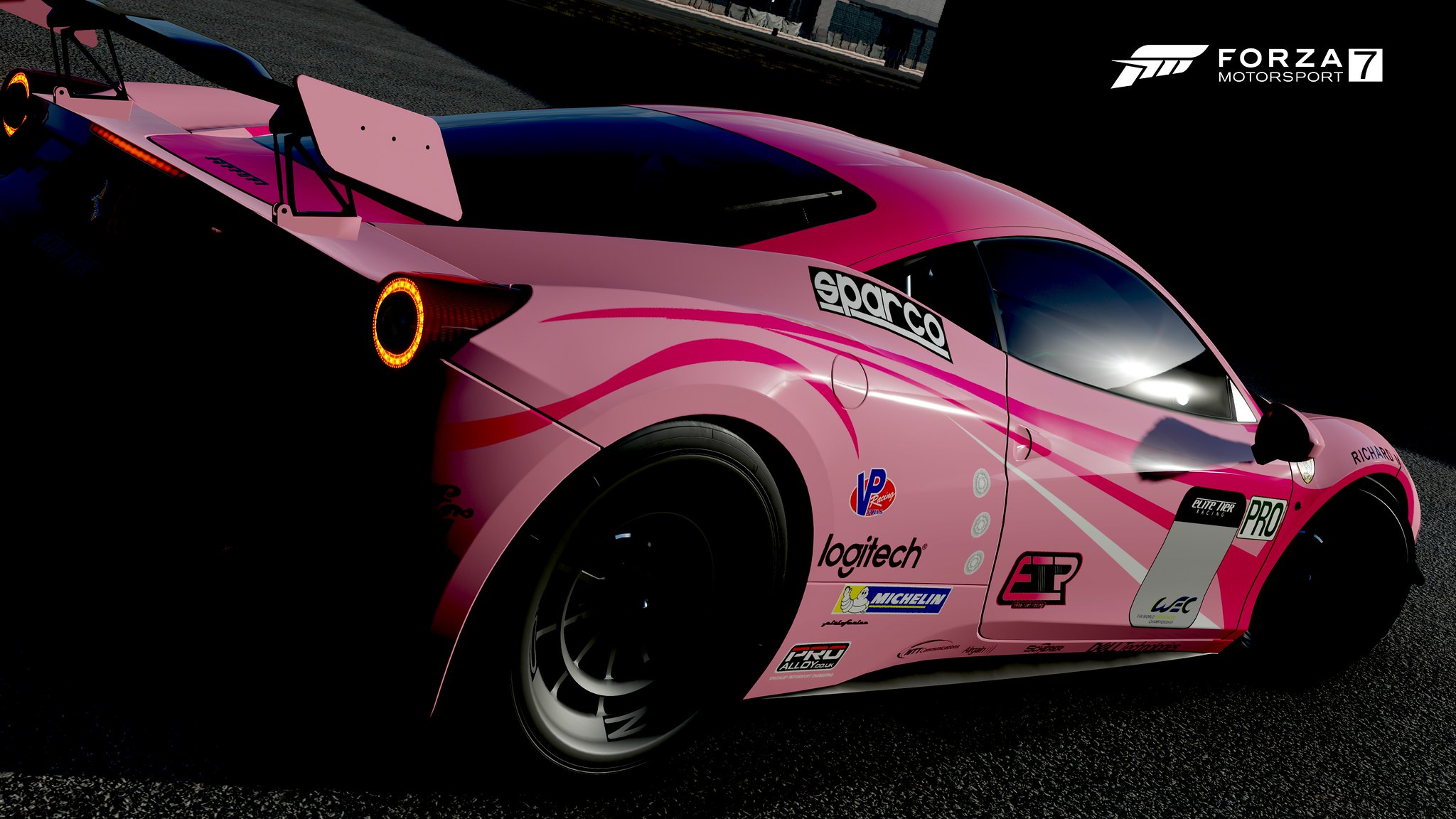 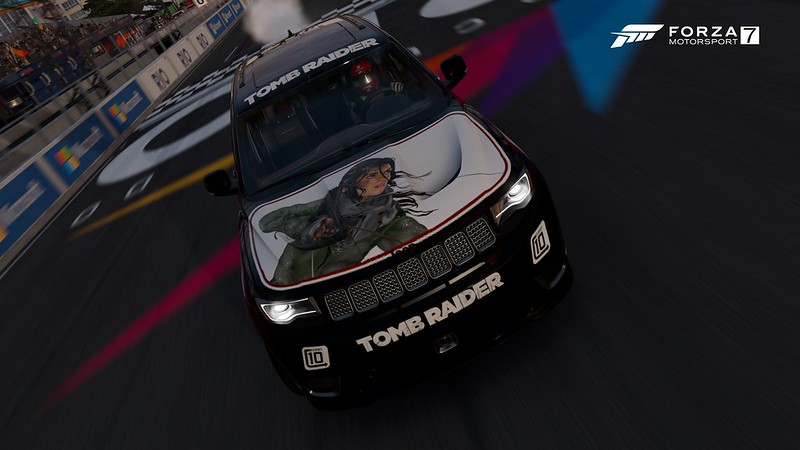 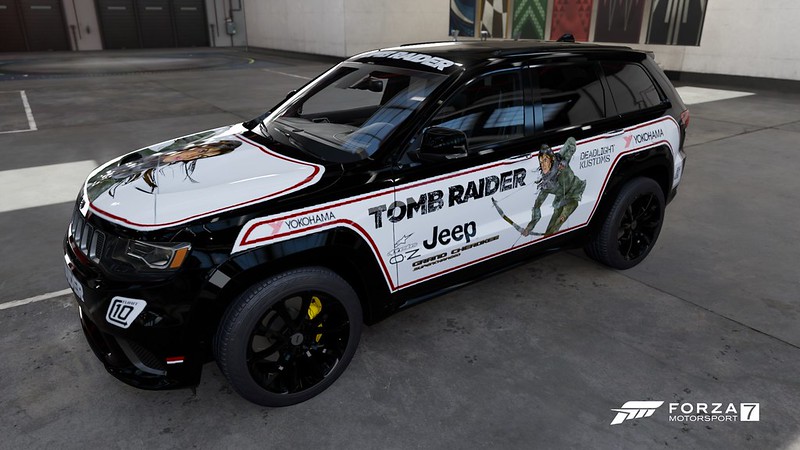 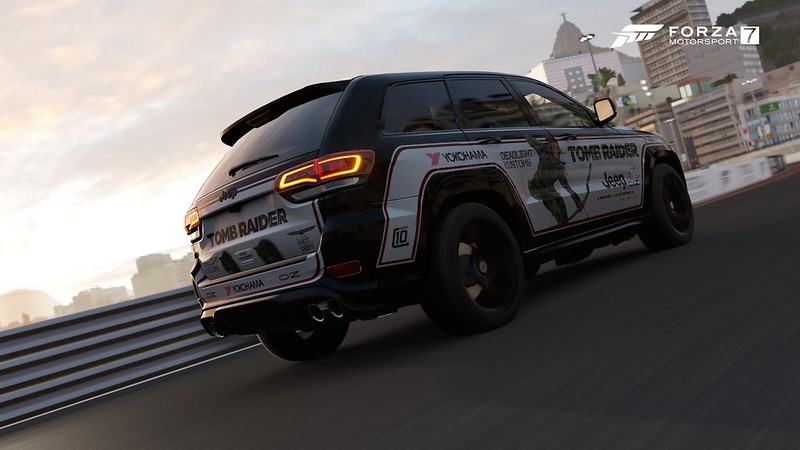 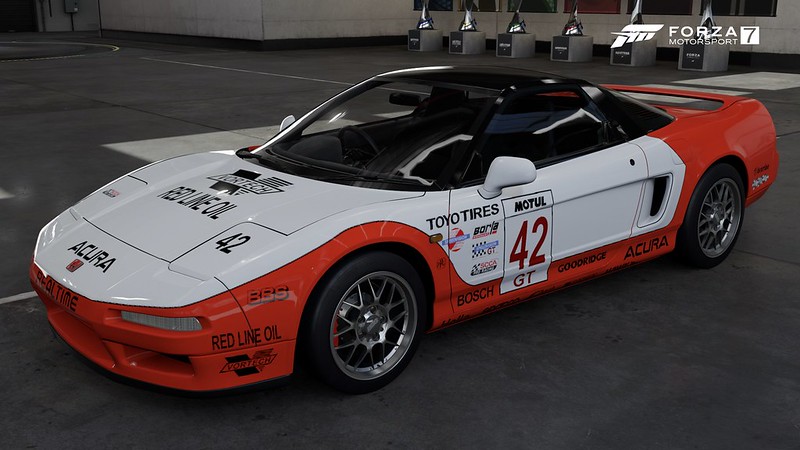 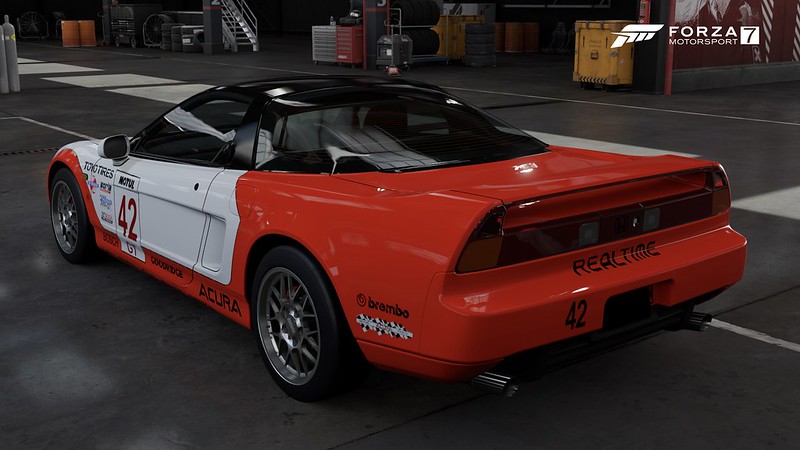 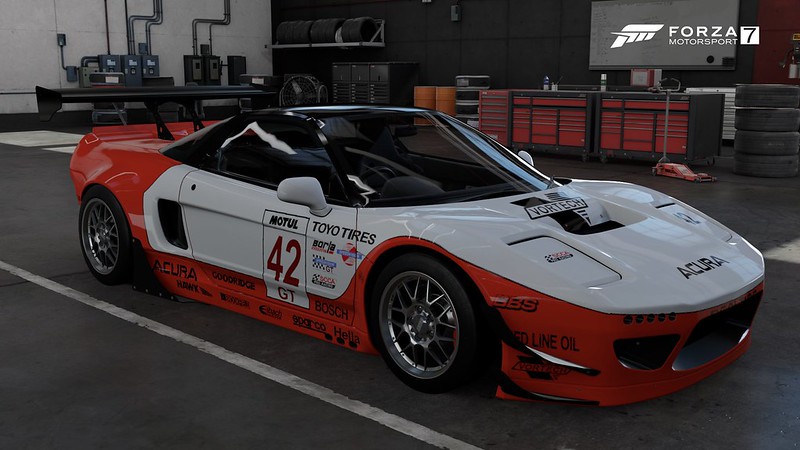 This is a tribute to late F1 driver Ronnie Peterson. This summer the iconic rally driver Stig Blomqvist drove this Porsche 911 in the Swedish Carrera Cup, painted in the legendary black and gold, JPS as a tribute, 40 years since Ronnie crashed at Monza and later on died on the hospital. 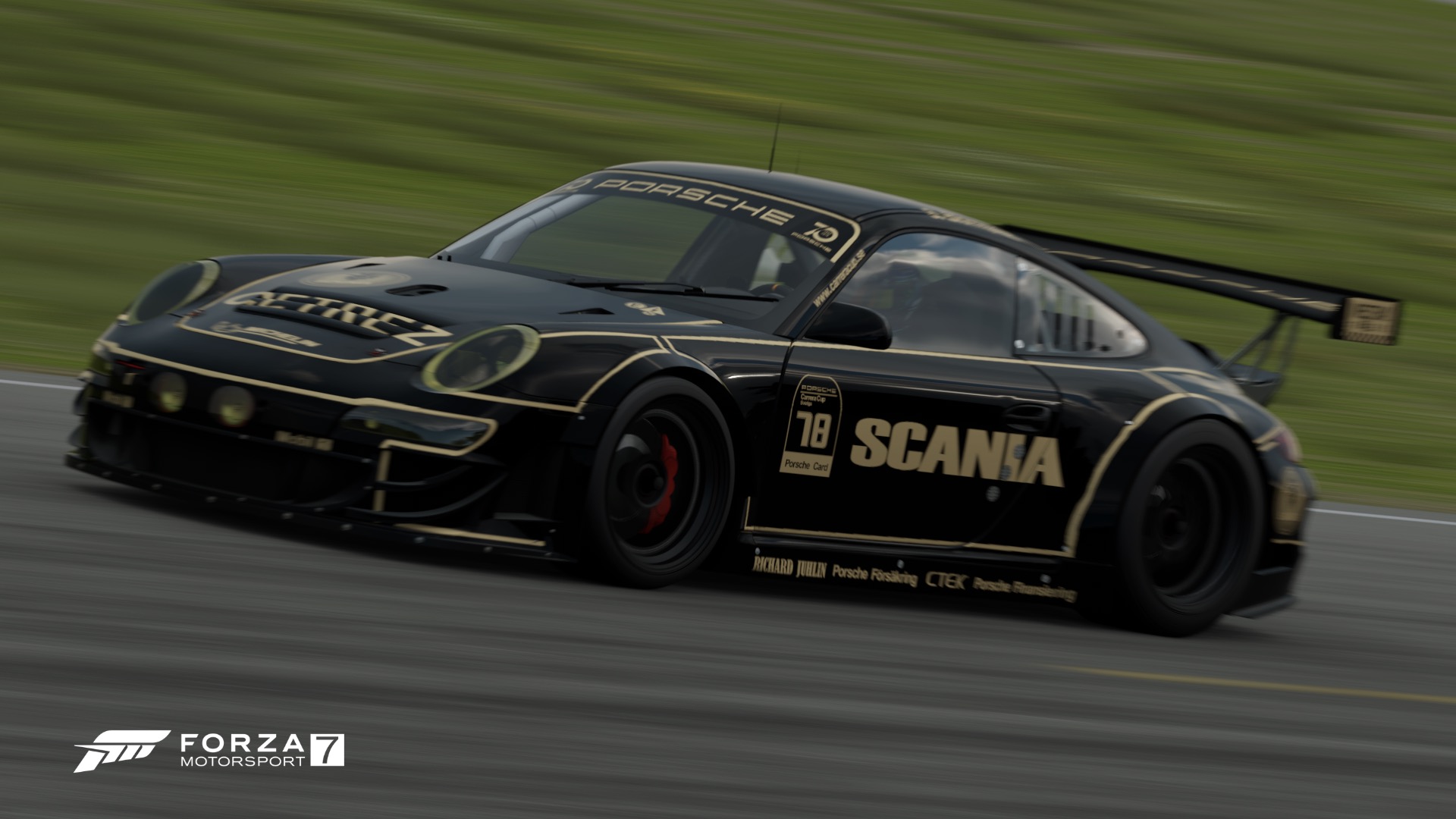 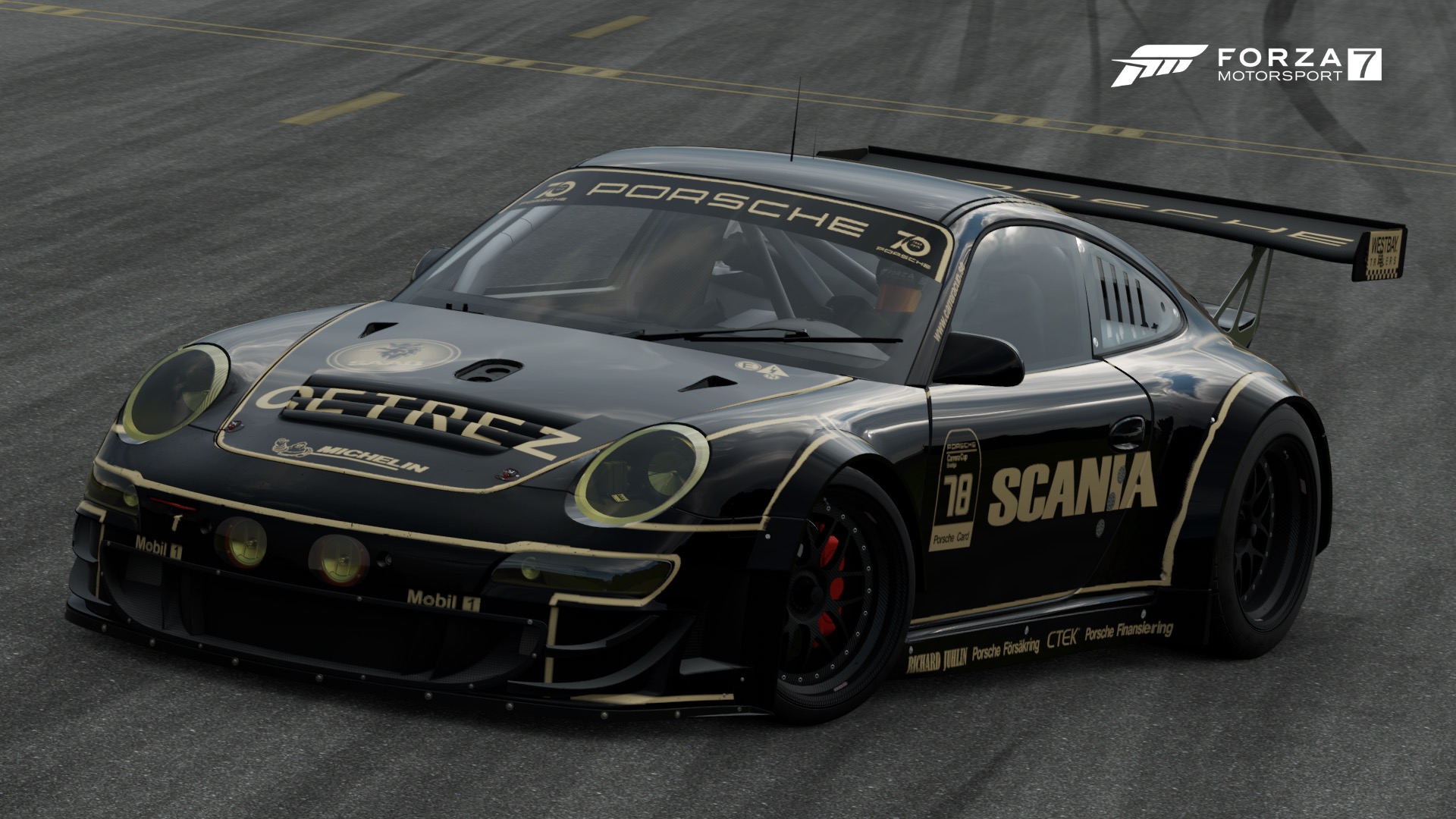 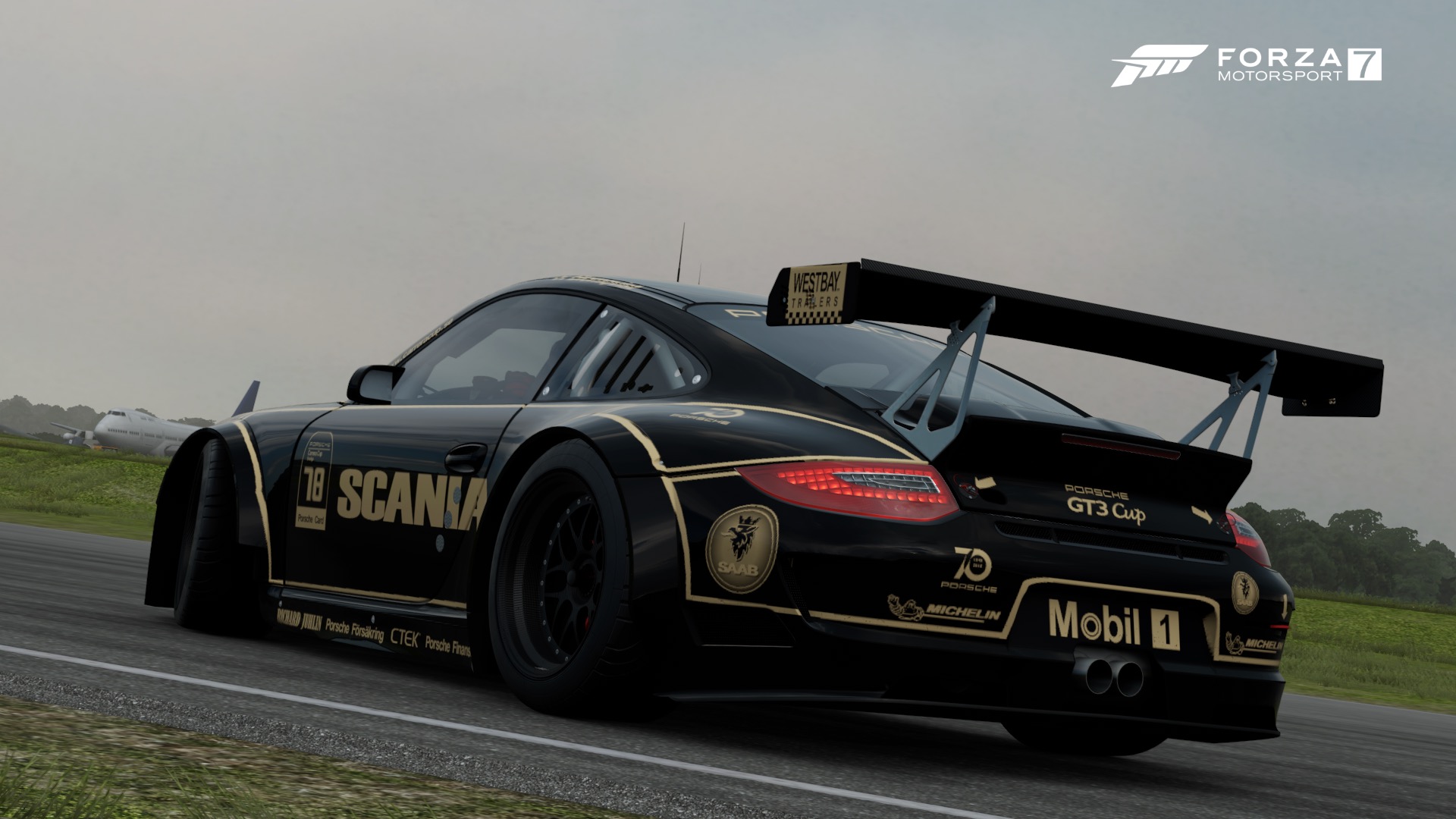 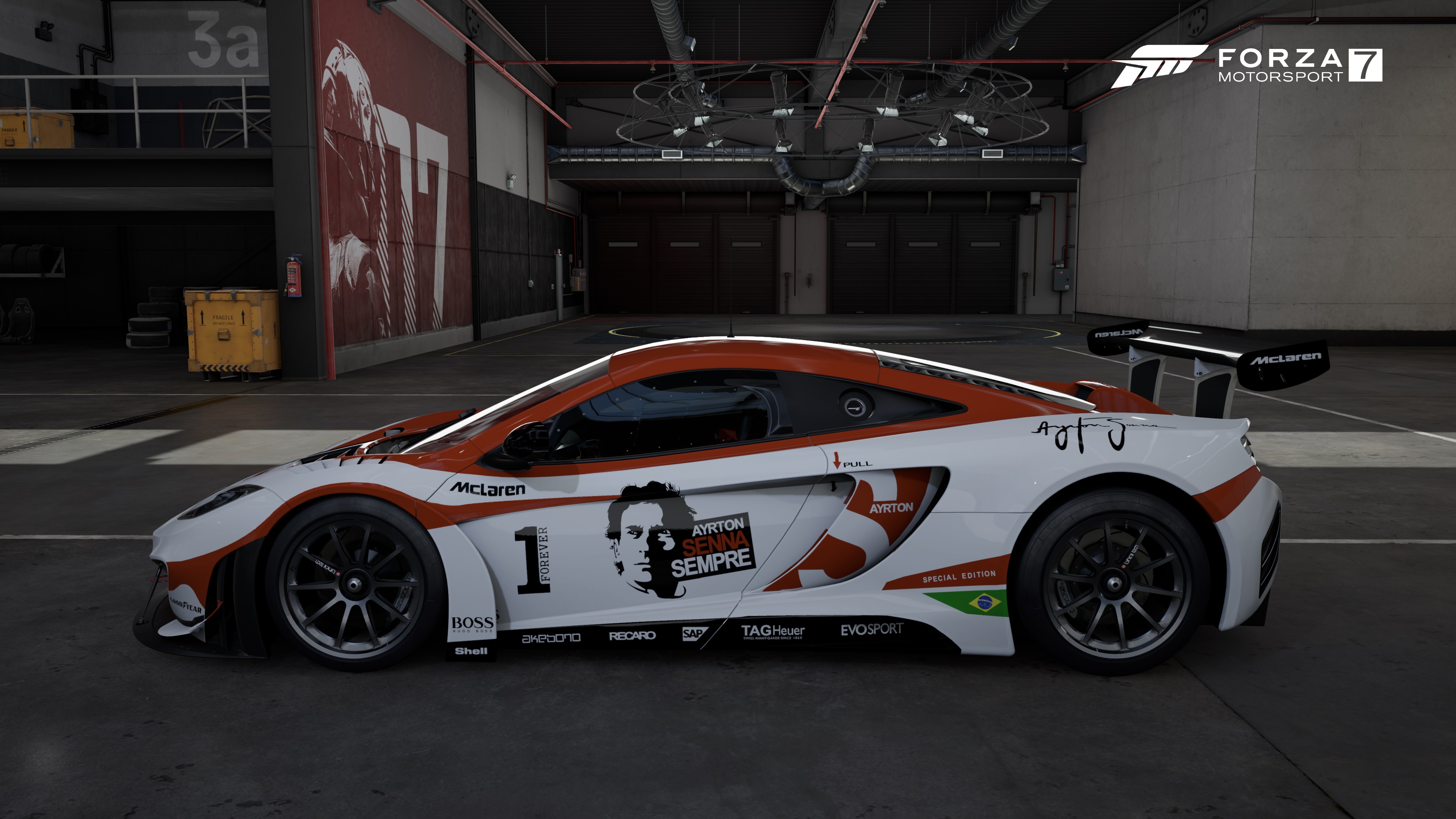 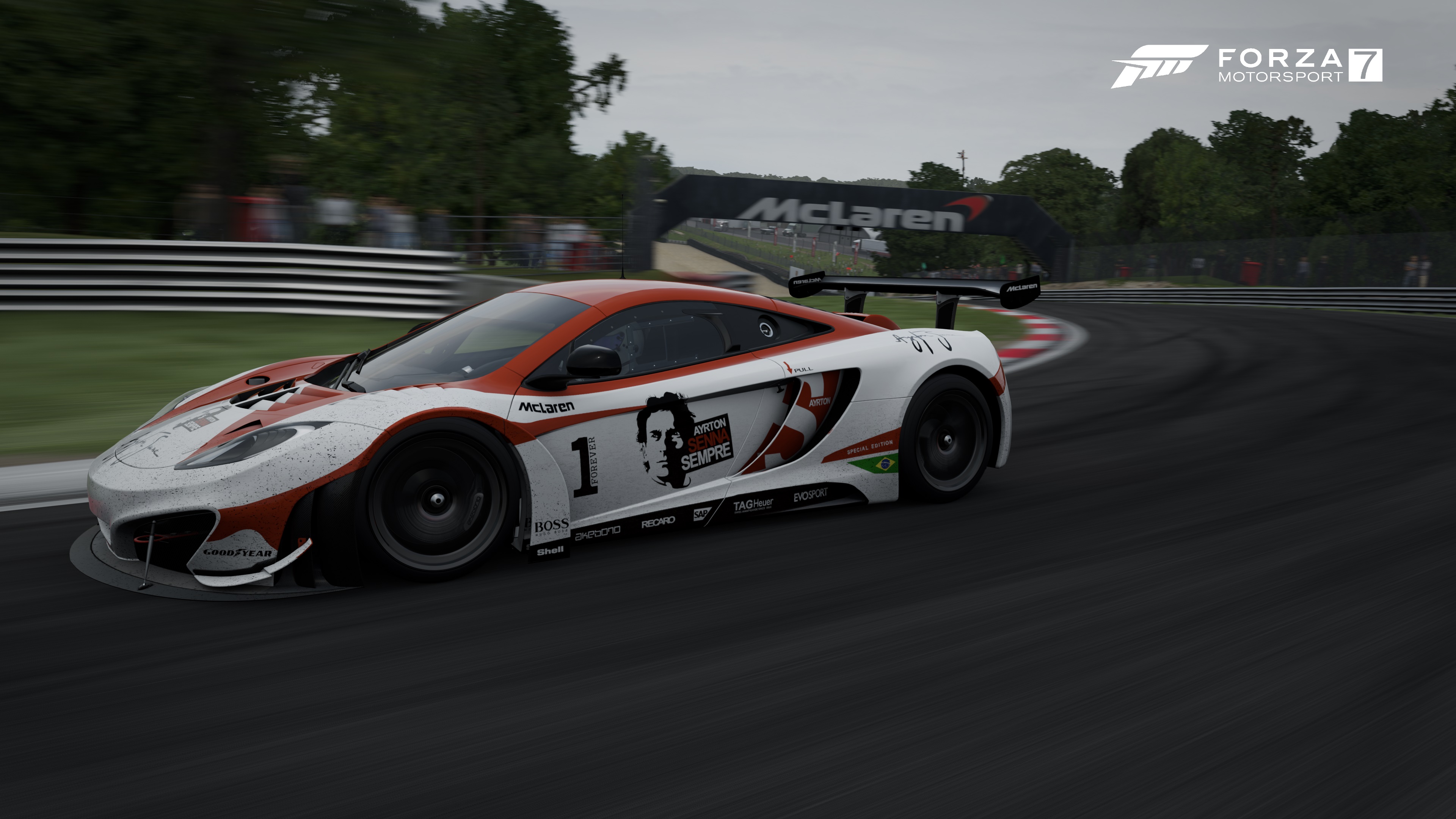 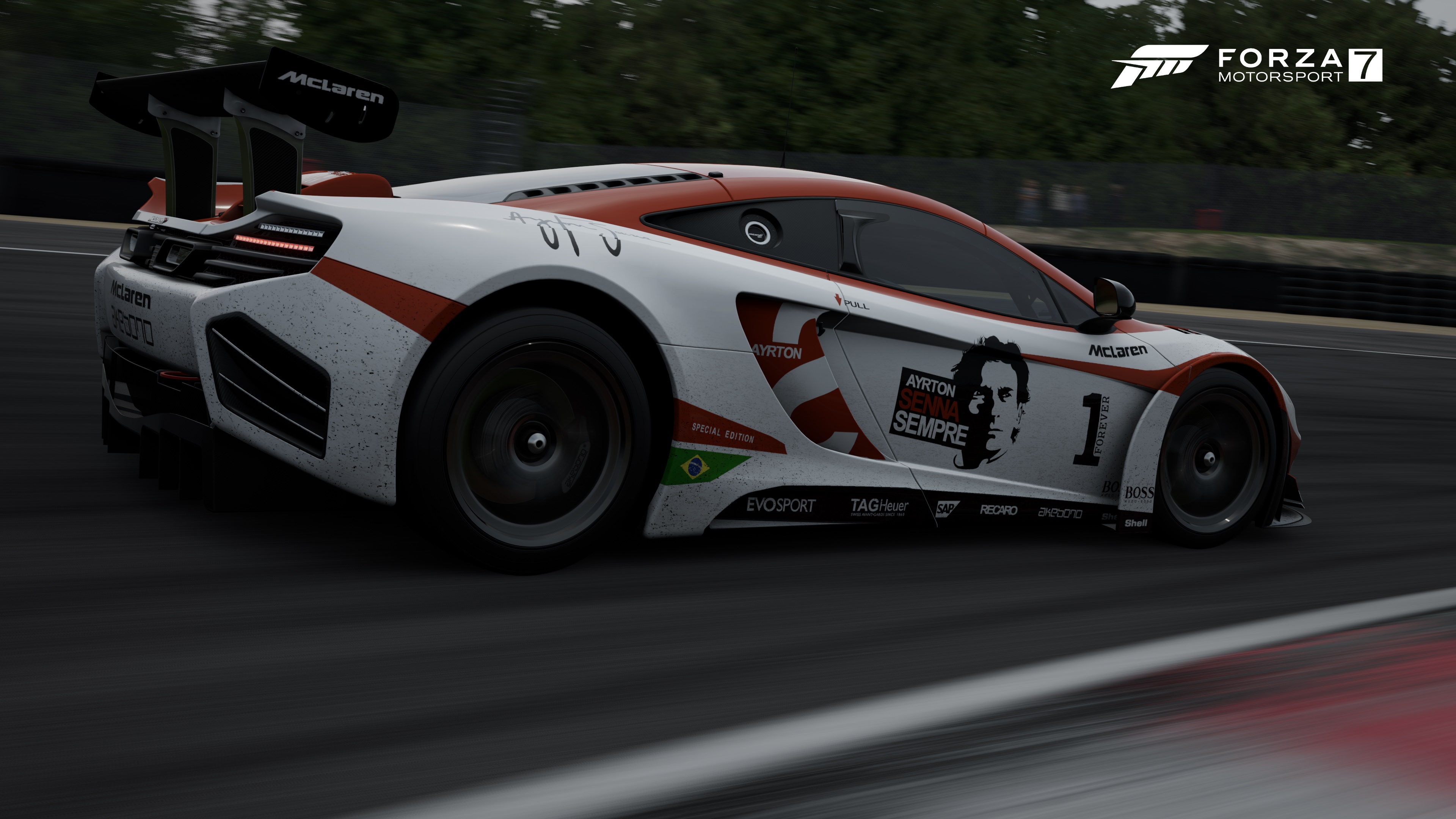 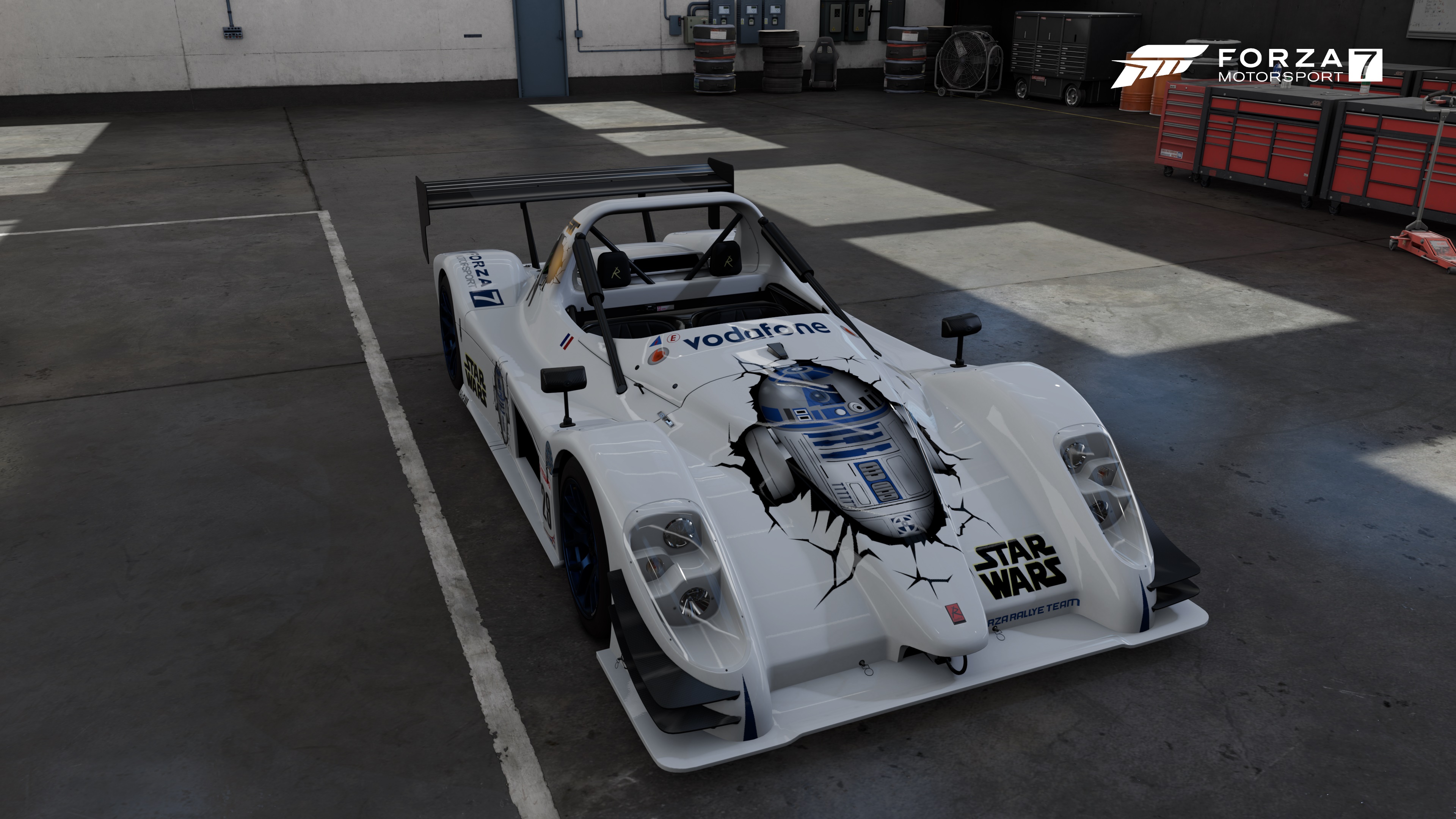 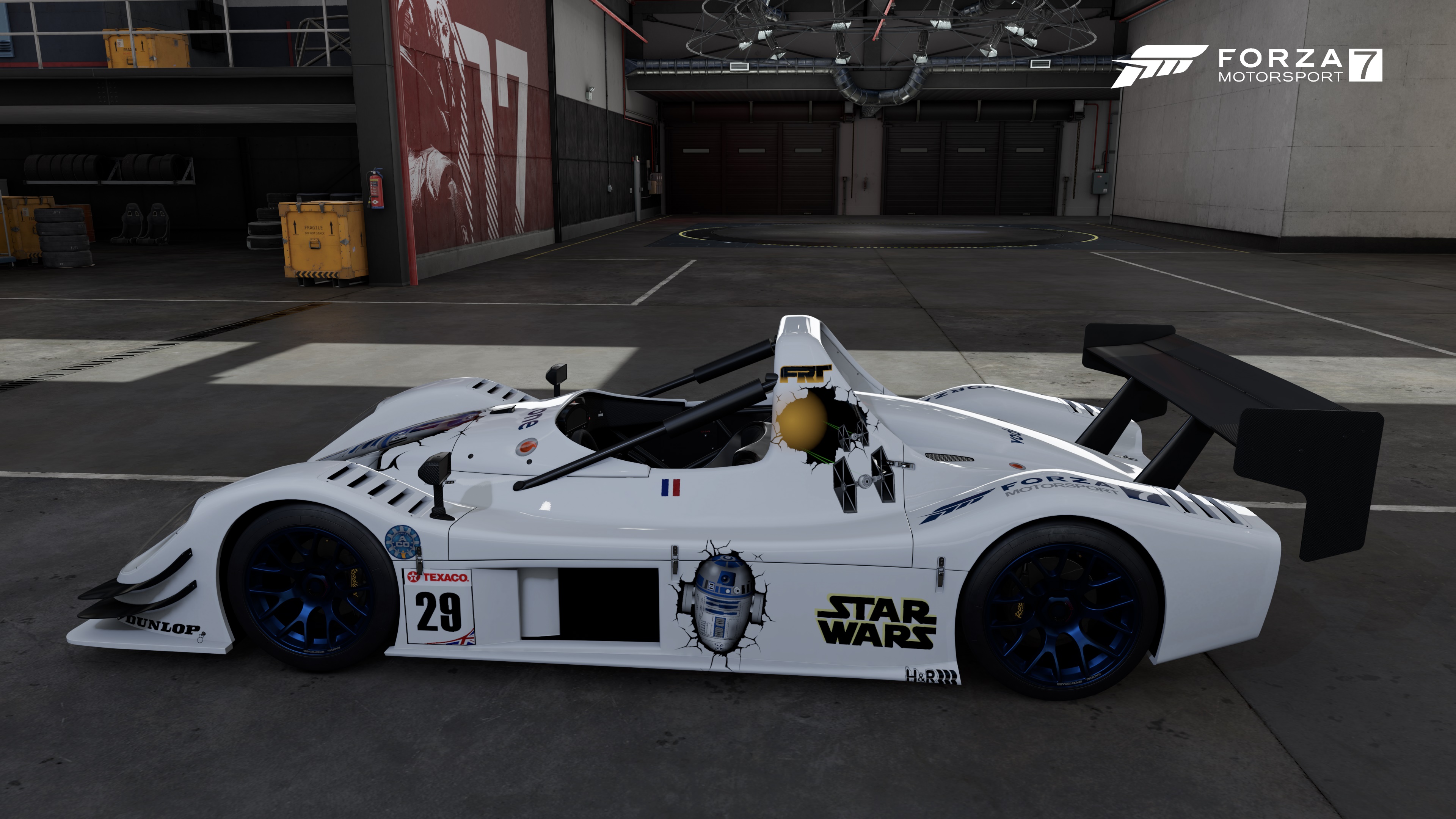 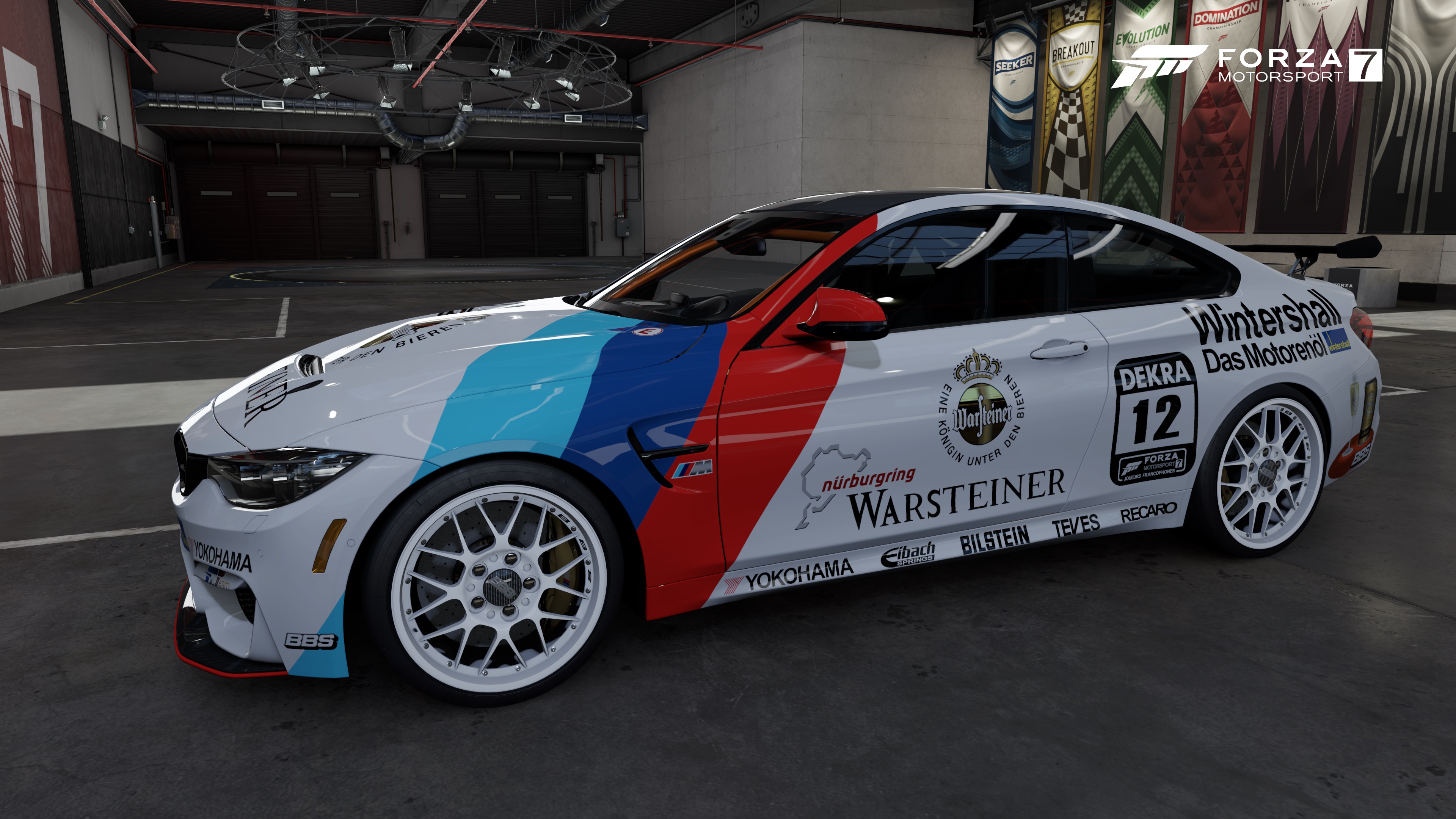 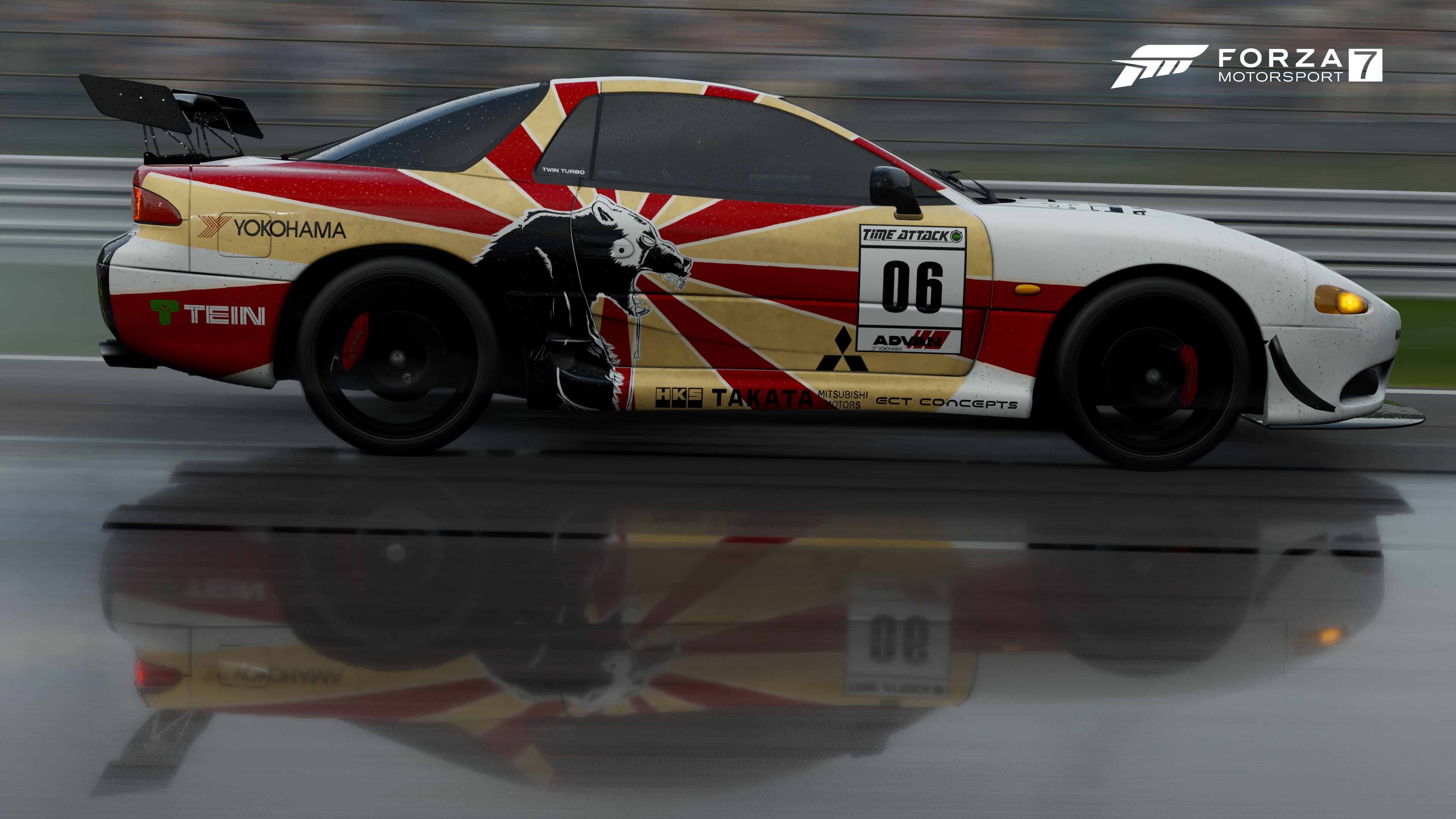 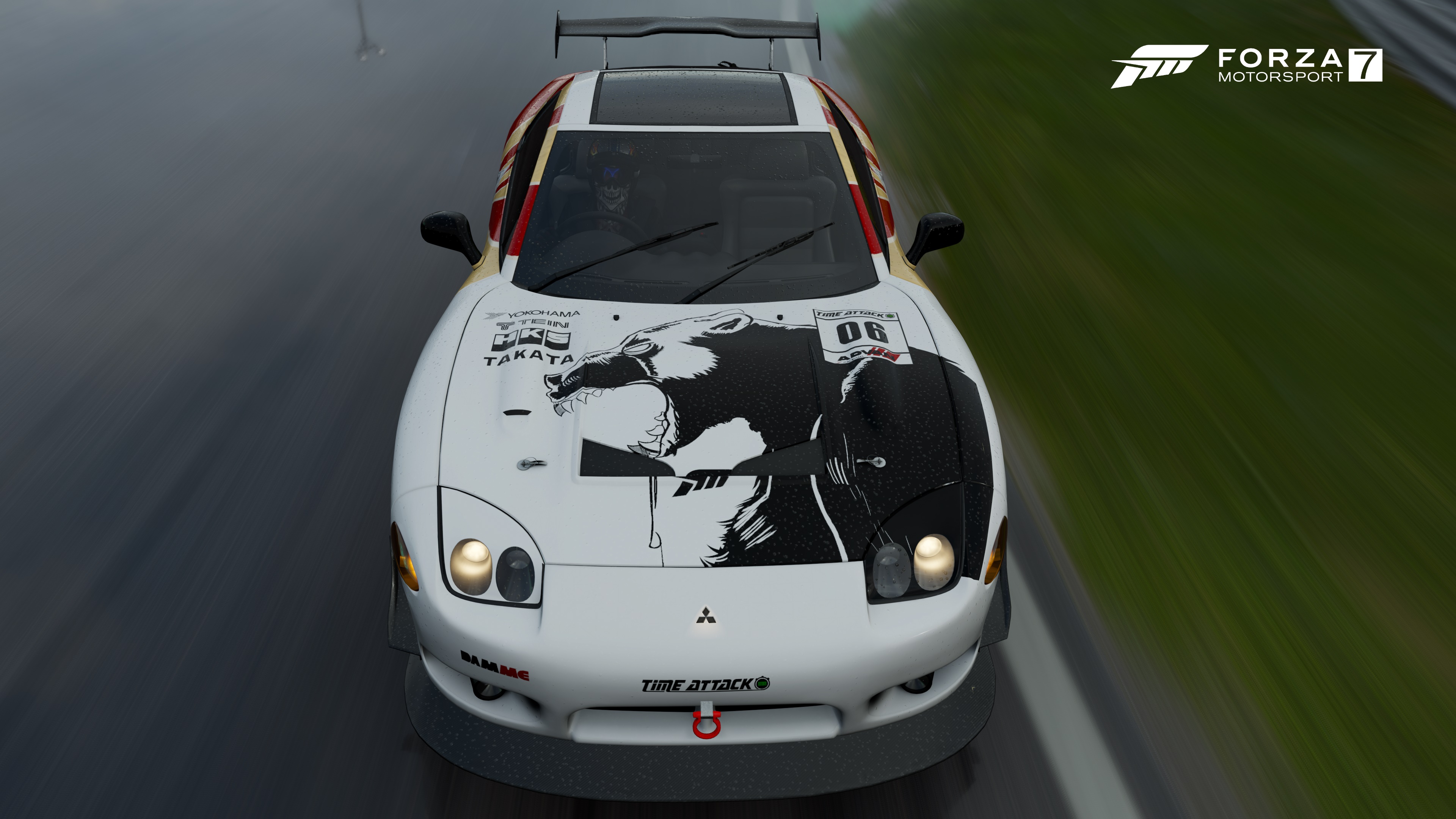 This spacey limousine is reserved for super stars like Katie Osborne

I really like the Liqui Moly designs that I’ve seen on racecars for years. They don’t go overboard but manage to be unique and recognizable. The colors are bold but not overpowering and their liveries are always stylish and elegant.

I got the idea for this design by blending the aspects of a few Liqui Moly liveries and I chose to put it on this car because the the color scheme looked so good on the beautiful red, white, and blue Oreca Viper from the late 90’s.