The new livery contest rules are here so let me highlight some of the major changes.

The submission deadline has changed, we are now keeping the livery contest open for a month.
Because of the extended length of the contest we have created prize packages for the winners.
Honorable mentions will now receive the unicorn of the month.
You can now submit entries for both Race and Fantasy in the same month.
Fantasy Liveries and Race Liveries will be judged separately. Please specify which area you would like to have us judge your car for by posting either FANTASY or RACE in your post.

The design must belong to you and be your creation. Posting someone else’s work is not allowed!
Entrants can enter both Race and Fantasy but the submissions must be in different posts.
Each entrant is allowed only one post per category (which they can re-edit over and over again) to show off a maximum of three pictures.
These three pictures can be of the same car (if you need multiple angles to get across the theme of a car) or of three different cars. The choice is yours.
Cars with damage and inappropriate liveries will be disqualified.
Altering your image with Photoshop or any image editor will also disqualify your entries from competition.
This thread is for submissions only, no discussion will be allowed in this thread.

We will be locking this thread at the end of the day on Friday, March 28th. No other submissions will be accepted after this date. 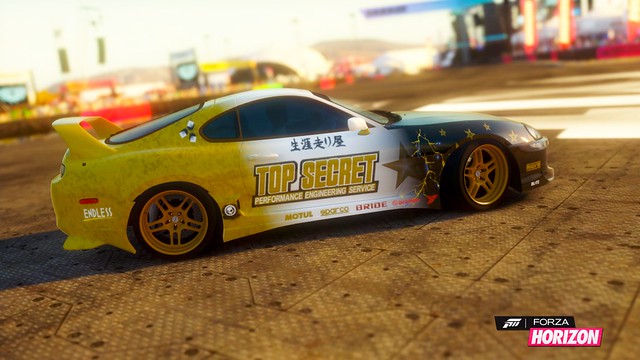 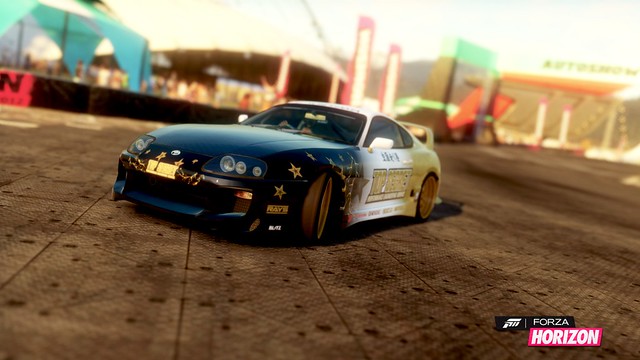 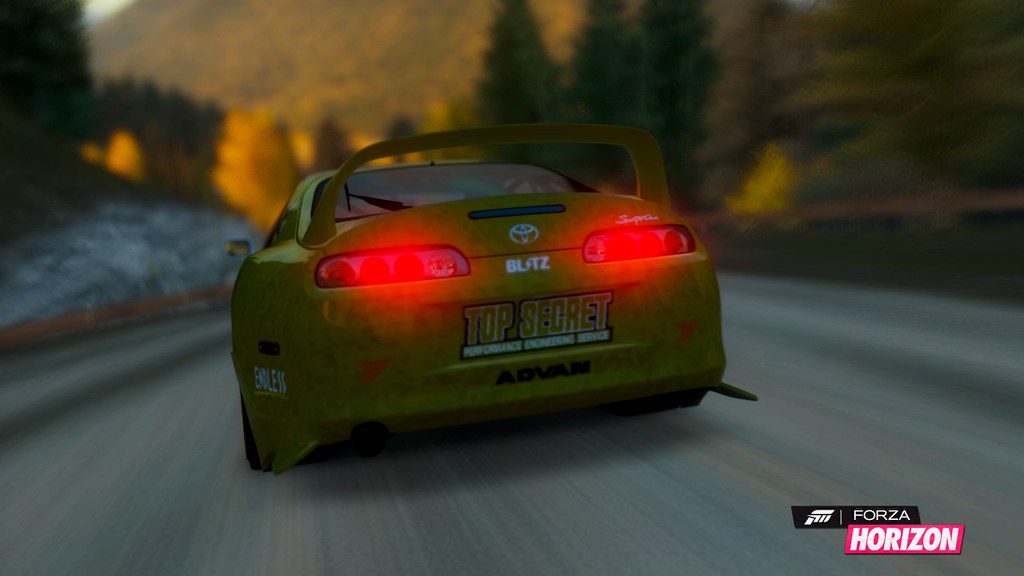 Here’s my Shelby/Roush SR-71 replica. To be truly appreciated you must see it in game as all the silver on both the sides and roof is metallic.

Some of the roof detail: good luck to all