I know you are listening to all Forza horizon fans which I am one of them, this is why I am writing my feedback for the FH4 BETA.

Yesterday, I tried the Forza horizon 4 demo, and it is very good except one major issue which is the draw distance of objects/textures.

This game has a very bad draw distance and pop up objects/textures even at very close distance, for example I need to be as close as 1 m to the grass on the ground (in mountains and at the border of the route) to see them, they suddenly pop up, and also the shadow on the ground has a bad draw distance. I am playing on PC at max graphics settings (everything max out).
It is most noticeable in mountains, when you go for off road, and you see the small trees, the grass on the ground pop up very lately.

Please fix this issue and increase the draw distance of objects, textures and shadows, at least at ultra/extreme settings. I want to buy this game but this issue is making me afraid to buy it.

Did you disable the feature which adapts the visuals to maintain frame-rate?

Could you provide your benchmark results screenshot?

had the same problem. but it seems to be a bug. when i first played the demo and set all graphics settings to max, the game did not restart and change all settings… but there was a advanced graphic option (distant geometry?) who needs a game restart. so everything was maxed out in settings but not every setting did change correctly ingame. try to change all to low and there should bi the game restart popup. then restart and set all to max again. the restart popup should show again. (sry for my bad english)

After the update today, still no fix, seems a bad game engine. in order to increase performance, it draws the objects at good quality only when we arrive at them. 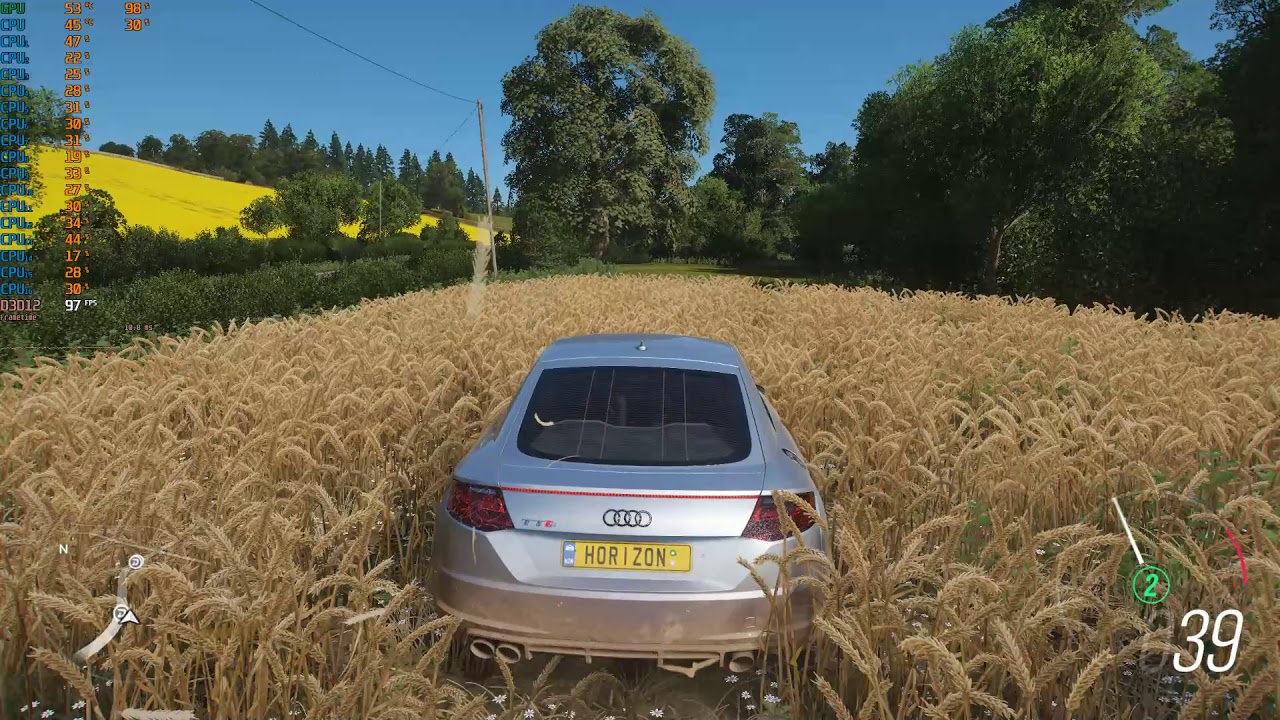 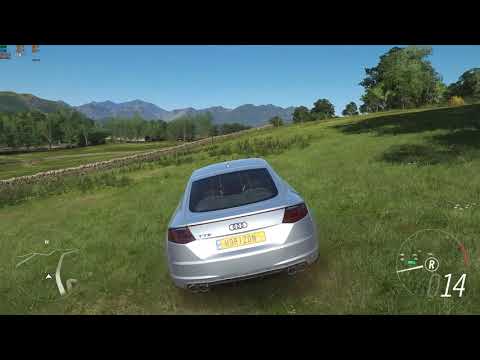 I will not buy the game like that, like we are playing on console at max settings.

I still got cardboard trees, choppy shadow and pop-up grasses as of Nov 2. I have cranked almost every setting as high as possible but seemed not helpful. Are you guys got the same issue or is it just me?

I still got cardboard trees, choppy shadow and pop-up grasses as of Nov 2. I have cranked almost every setting as high as possible but seemed not helpful. Are you guys got the same issue or is it just me?

Hello! I also have this problem so far. In my case this is especially noticeable when driving in the city. House textures are loaded at a distance of 50-100m. In FH3, I have not encountered such a problem.

Have the same issue. But i’ve installed the game on my ssd. Graphics all on extreme (and low). Even tryed out DSR and stop background apps running.
Nothing helped O_o

Hey guys,
I know Im 3 months late but Im thinking of buying the game so I downloaded the beta and I Maxed out everything I could got around 70-90 fps … But same problem as you guys :/// anyone managed to fix it??? would really apreciate. It seem to me like AF isn’t working at all.

Same problem. Nothing seems to help with the issue.

Does anyone else still have this problem? Houses dont load right in front of me, terrain disappears. Still no fix!

Since very recently this is happening ALOT on Xbox One S. Often followed by instant stopping like I’m hitting an invisible brick wall.

Whoever’s facing issues with texture pop, you might want to play the game on a One-X and perhaps install it on an external. However, it won’t get rid of pop in entirely. It’s just how the game’s texture compression works. You can see it in One-X and OG-One gameplay vids on YT as well.