Today, we’re excited to share a major milestone – as of December 2016, the Forza franchise has exceeded $1 billion in retail sales.

This news caps an amazing year. As of December, more than 14 million unique players were involved in the Forza community on Xbox One and Windows 10, the award-winning Forza Horizon 3 sold through 2.5 million units, and Forza continued its run as the best-selling racing franchise of this console generation.* Additionally, our online racing community expanded significantly: over three million players joined us online each month and we launched the Forza Racing Championship, an eSports league for players of all skill levels to compete for glory and real-world prizes.

“Since the beginning, Forza has combined stunning graphics, racing’s leading simulation engine, and an emphasis on fun and accessibility,” said Phil Spencer, head of Xbox. “With the Forza series, Turn 10 Studios has built the world’s largest racing community. We couldn’t be more proud of their success.”

We’d like to thank our amazing fans and partners for their continued support and we can’t wait for you to see what 2017 will bring.

Congrats to all those involved in making this happen.

I may have my own personal grievances with a few features/philosophies of the series as of late but the thousands of hours and years of enjoyment will stay with me for a long time.

Some of my favourite memories with this series:

Getting my first Official Livery Contest win with this design in Forza Motorsport 4:

Scoring my first win in a competitive online race (after 99 attempts):

Developing a dominant racing team within the league I competed in:

Racing in Custom Public Lobbies well past midnight every night for over 3 years in Forza Motorsport 4 and making many new friends along the way:

Getting 30,000 downloads with this design in Forza Motorsport 6: 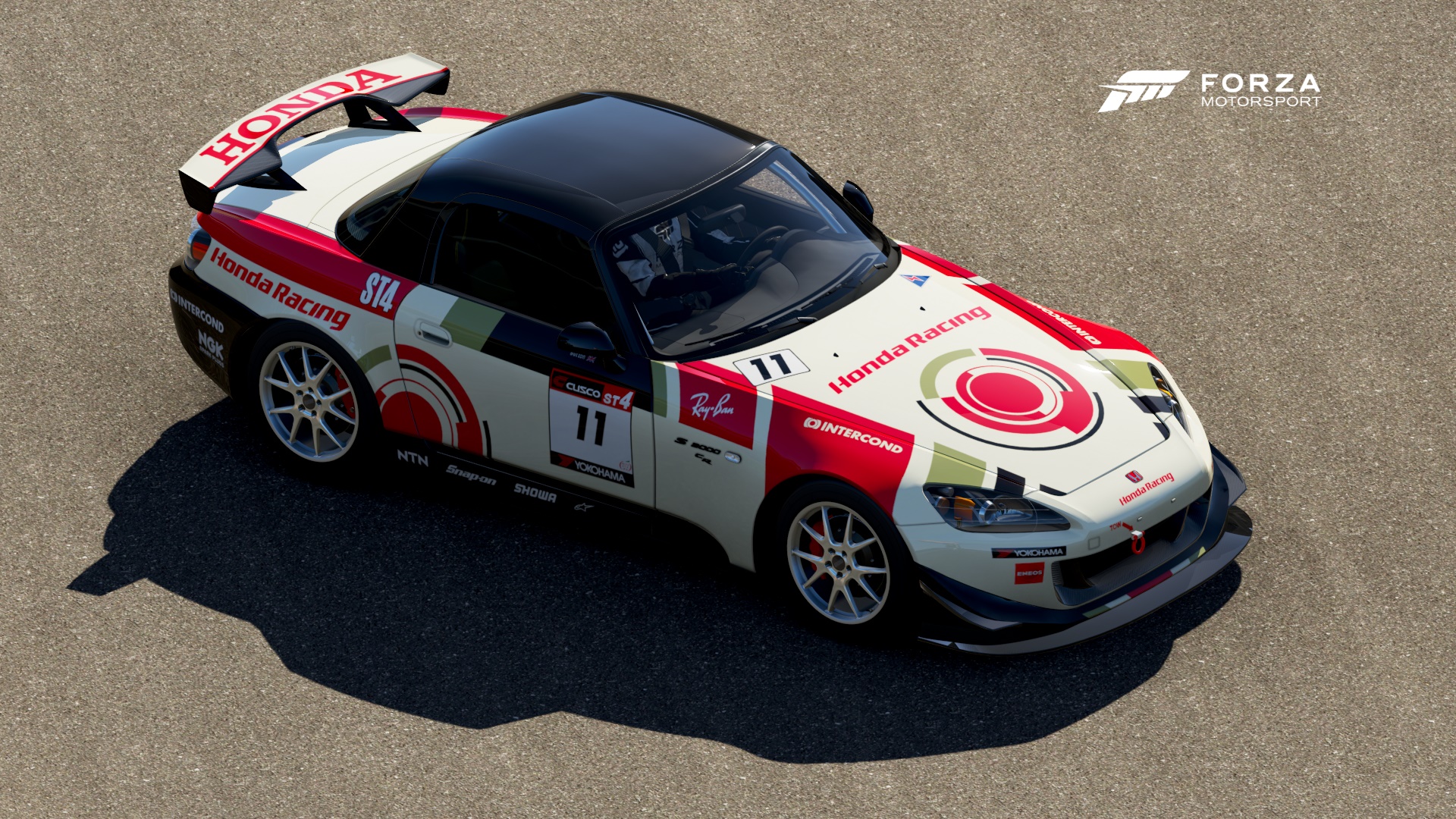 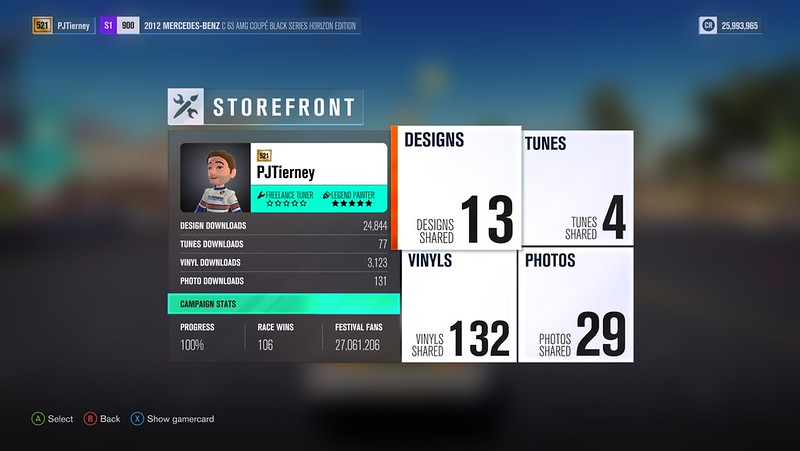 Forza Motorsport 4 was my personal high point in the series. The combination of Custom Public Lobbies, a robust online racing environment, the ability to gift content to players and a sensibly designed Storefront and Auction House made it the perfect “community racing title”. I hope that one day the franchise can hit that peak again…