I’m just wondering if there’s any sort of release date regarding the soundtrack to this awesome game???

Probably within a week or two, according to Nick Wiswell on today’s Forza Motorsport 6 12-Hour Livestream.

This thread can be locked, if possible. Thanks again 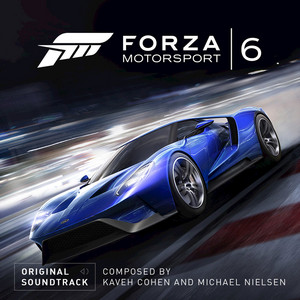 Enjoy the soundtracks and express your opinion about them!

Music not bad at all I like it. maybe a more in a month or 2!!! would be nice

If you’re reading this, chances are you are already playing Forza Motorsport 6. But here’s a crucial question: How are you getting your Forza fix when you’re away from your Xbox One? One option might just be the official Forza Motorsport 6 soundtrack, which just dropped onto music services last week. Composed by Kaveh Cohen and Michael Nielsen, the Forza 6 OST features 38 songs from the game, and is now available for purchase and/or streaming on services like Apple Music, Groove Music for Xbox, Spotify, and more. We’ll have more from Cohen and Nielsen in the near future… in the meantime, happy listening!